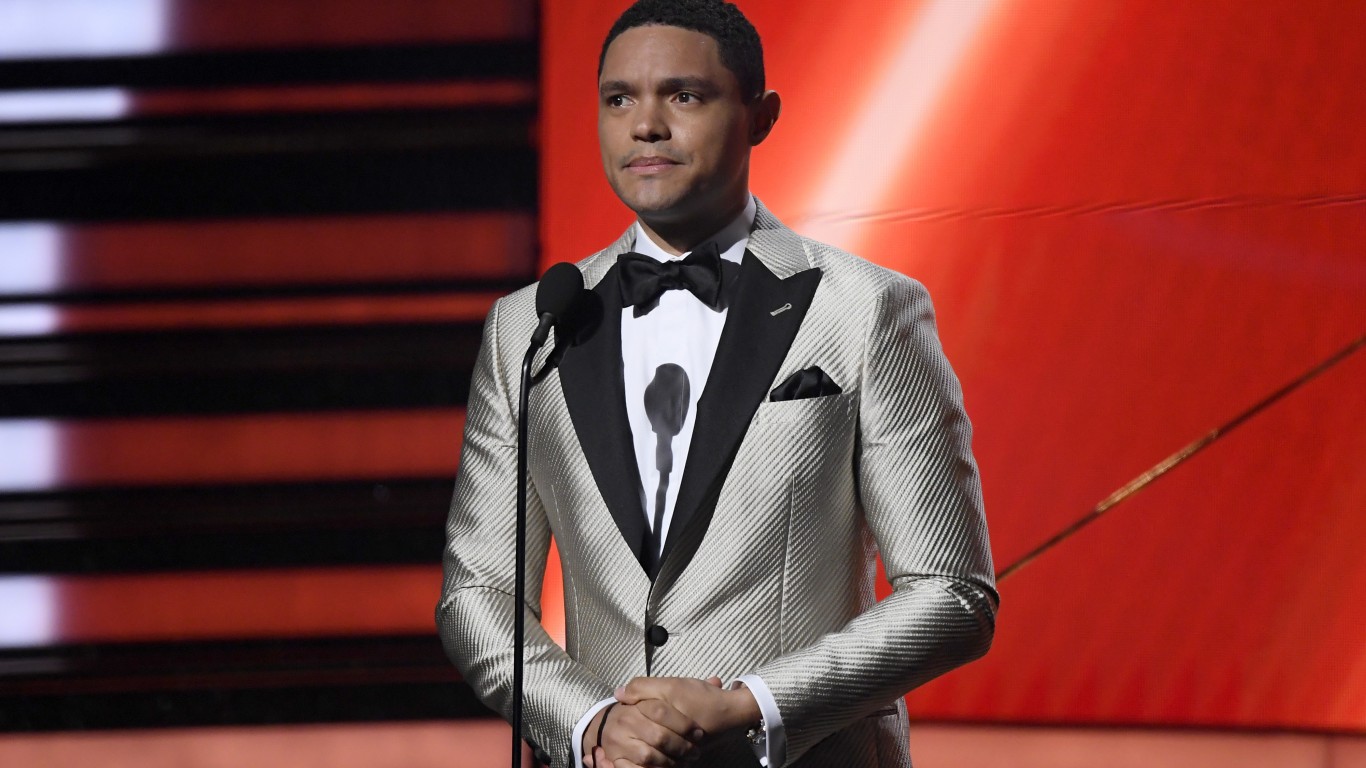 Trevor Noah is a South African comedian and a TV host best known for his work on Comedy Central’s “The Daily Show.” He has been the host since Jon Stewart’s departure in 2014. Since then, Noah has been nominated for a Primetime Emmy nine times, winning in 2017. Noah has won several other prestigious awards, including a Grammy, which he won in 2020 for best comedy album. He hosted the Grammy awards show in 2021. 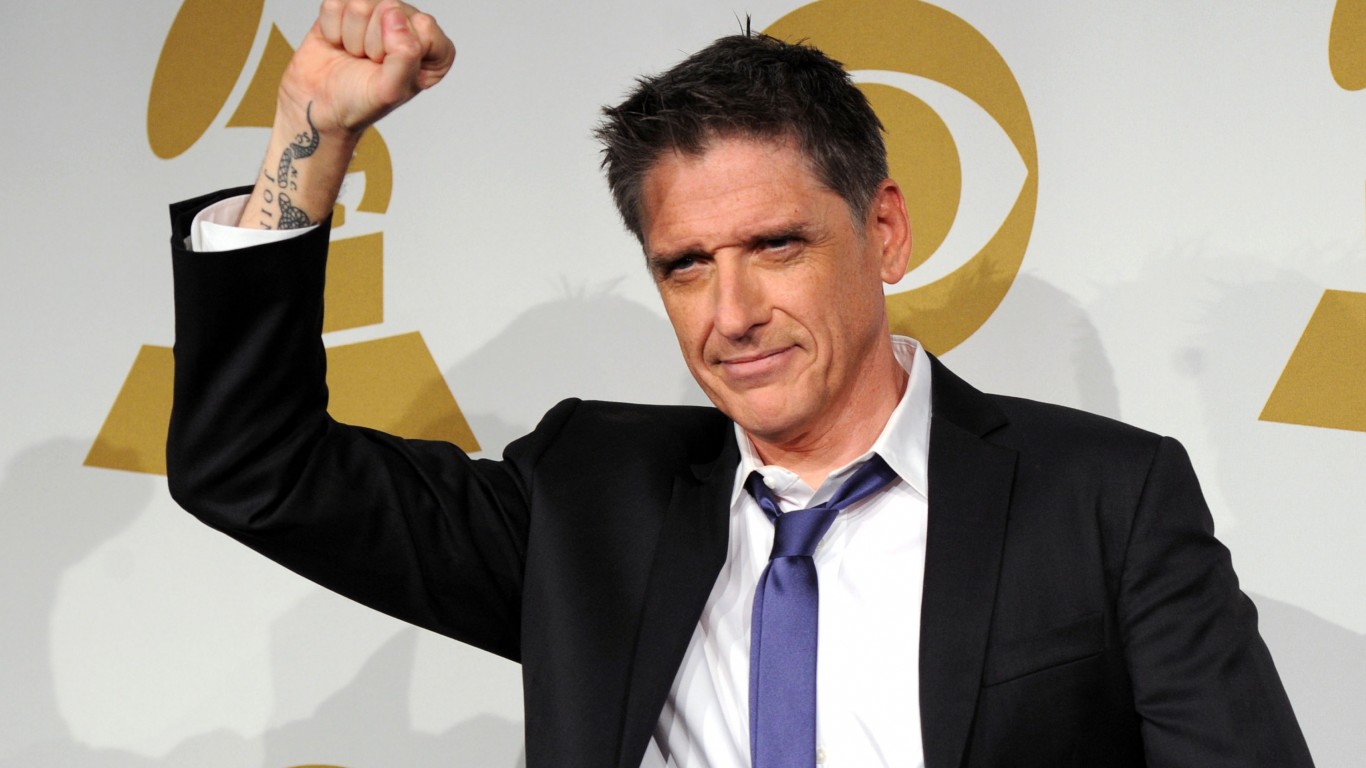 Craig Ferguson is one of the most popular Scottish comedians. He was the host of “The Late Late Show with Craig Ferguson,” a satire of the late night talk show concept, between 2005 and 2015. On the show, he made headlines in 2007 when he refused to make fun of Britney Spears after her mental breakdown.

Since leaving the show, Ferguson has continued working in TV, most recently in “The Hustler,” a trivia show. He has also released several stand-up comedy specials in recent years. 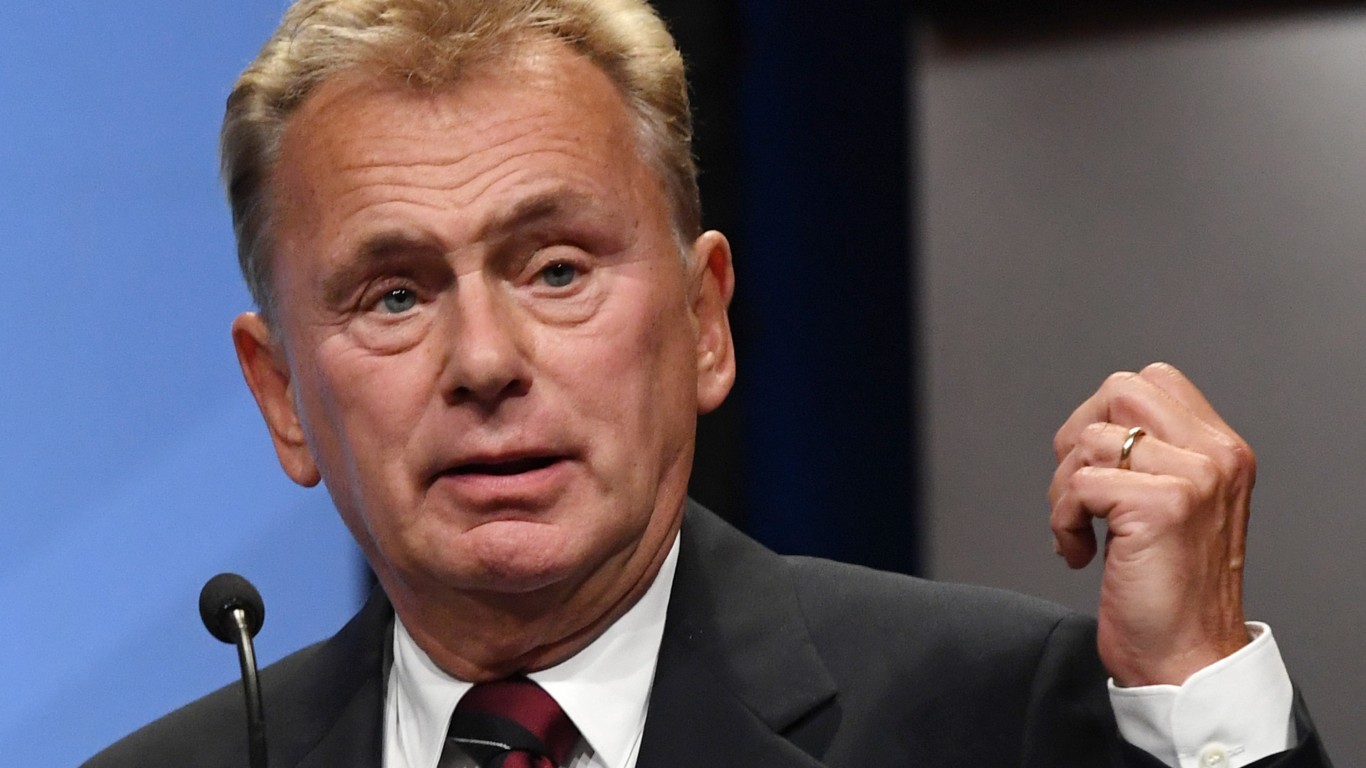 Pat Sajak has been hosting the popular game show “Wheel of Fortune” for nearly 40 years. His longevity and affability have made him one of the most popular TV personalities in American history.

Both Sajak and Vanna White have worked on “Wheel of Fortune” since it first premiered in 1983, and the show is still going strong all these years later. 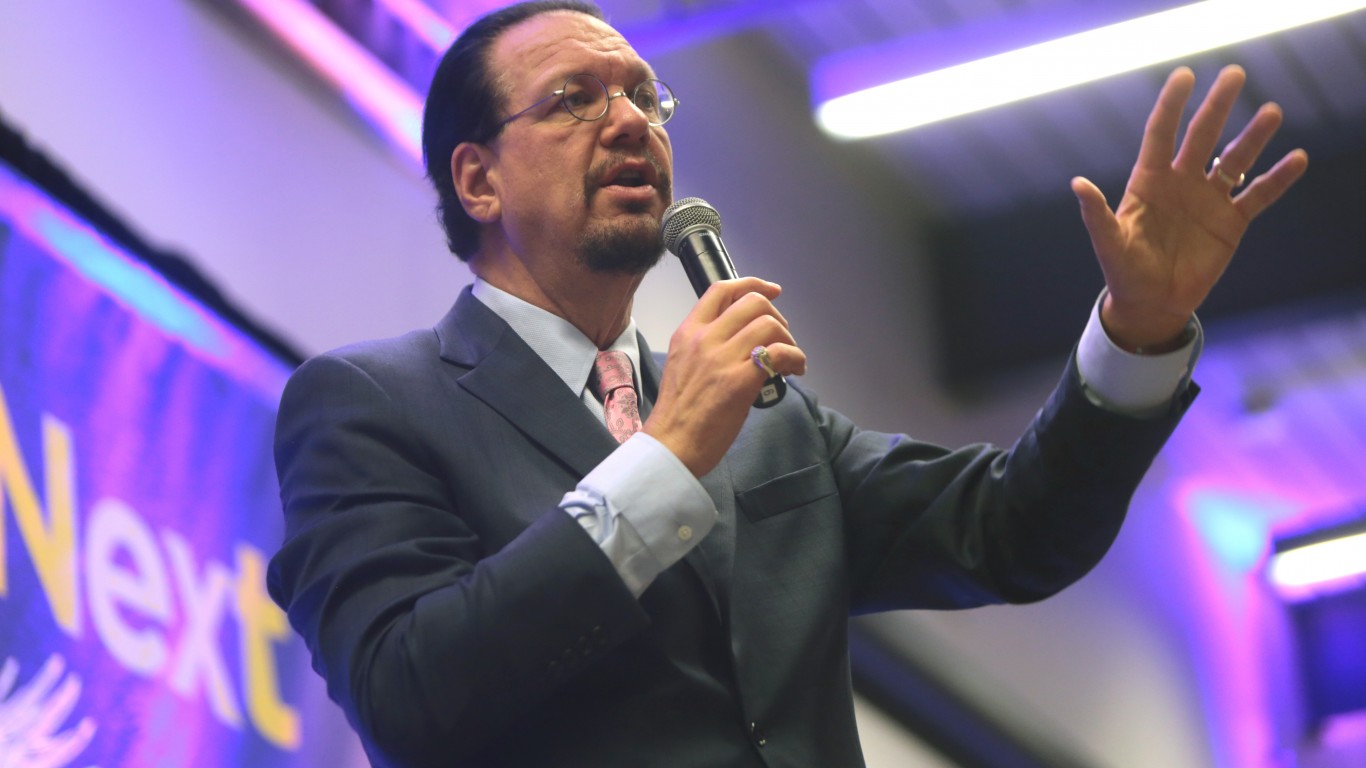 Penn Jillette is an American magician as well as writer and producer best known for his work as half of the performance duo Penn & Teller. Together, they have hosted several specials and shows, including “Penn & Teller: Fool Us,” in which magicians tried to show the duo magic tricks that they have no idea how they would replicate. Nominated for 10 Primetime Emmy awards, Jillette started making a name for himself in the 1980s along with his performing partner, Teller. In 2016, Jillete made the news for losing over 100 pounds by eating only potatoes.

Jillette has starred as himself in several hit productions, including the TV show “Billions,” but he has also had several supporting roles in shows like “Modern Family” and “Scorpion.” 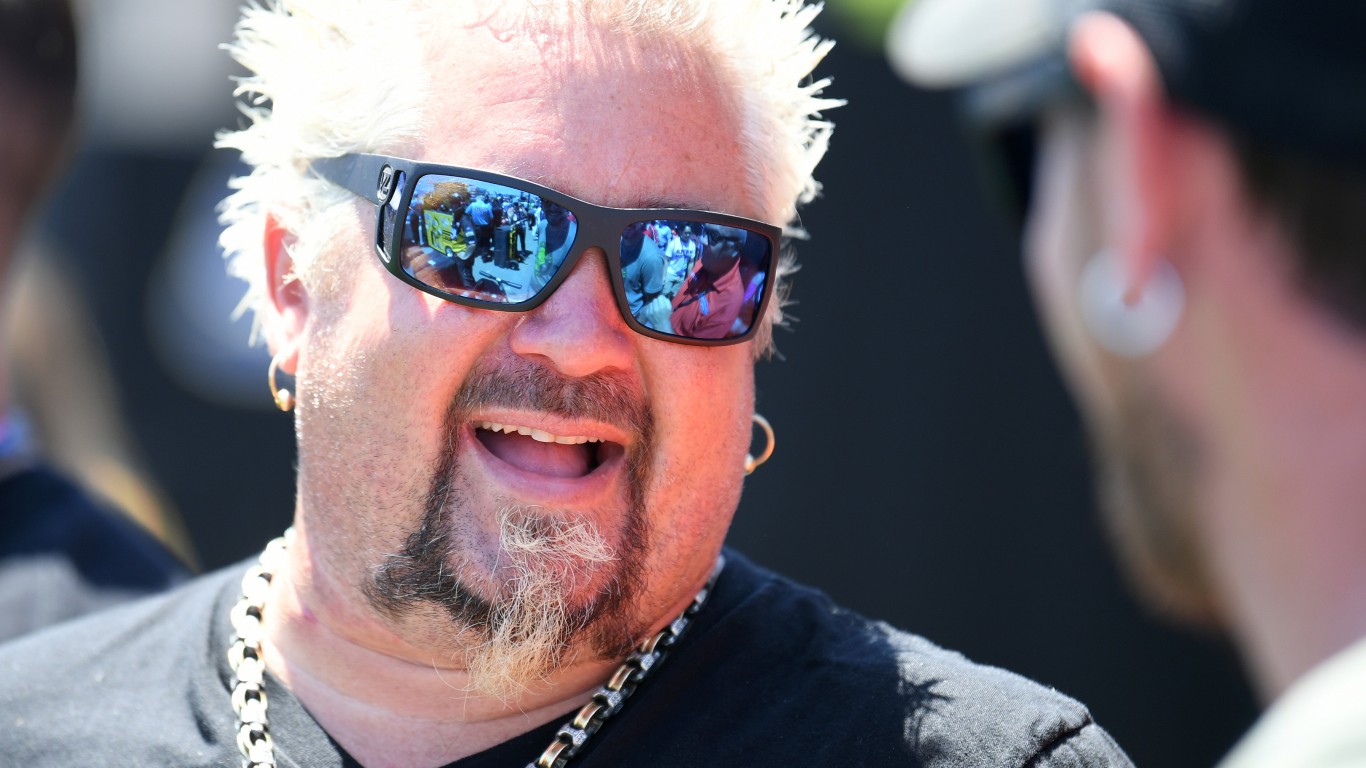 Chef and host Guy Fieri has been a television mainstay since 2006, when he won “The Next Food Network Star” competition show. He has certainly lived up to the “star” label, hosting several shows on the network.

His shows include the popular “Diners, Drive-Ins and Dives,” in which Fieri showcases specialties from local restaurants across America. Fieri also hosts cooking challenge shows “Guy’s Grocery Games” and its 2020 spinoff “Tournament of Champions.”