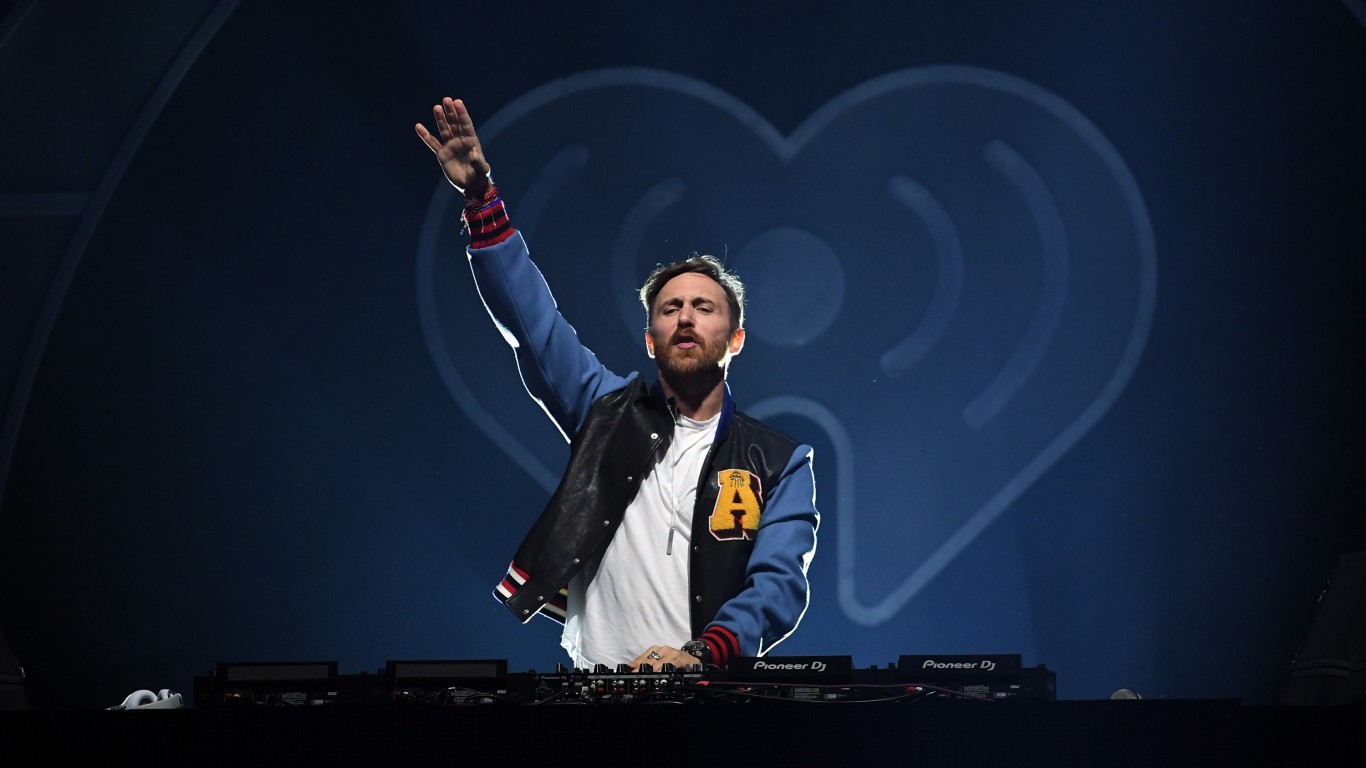 Although U.S. fans won’t see this French DJ on their home turf until 2022, he will be touring Europe this summer and fall, with concerts scheduled in Ukraine, Germany, Serbia, and the UK. Guetta has been DJing since the late ’80s and became an international star after his fourth album “One Love” was released in 2009. 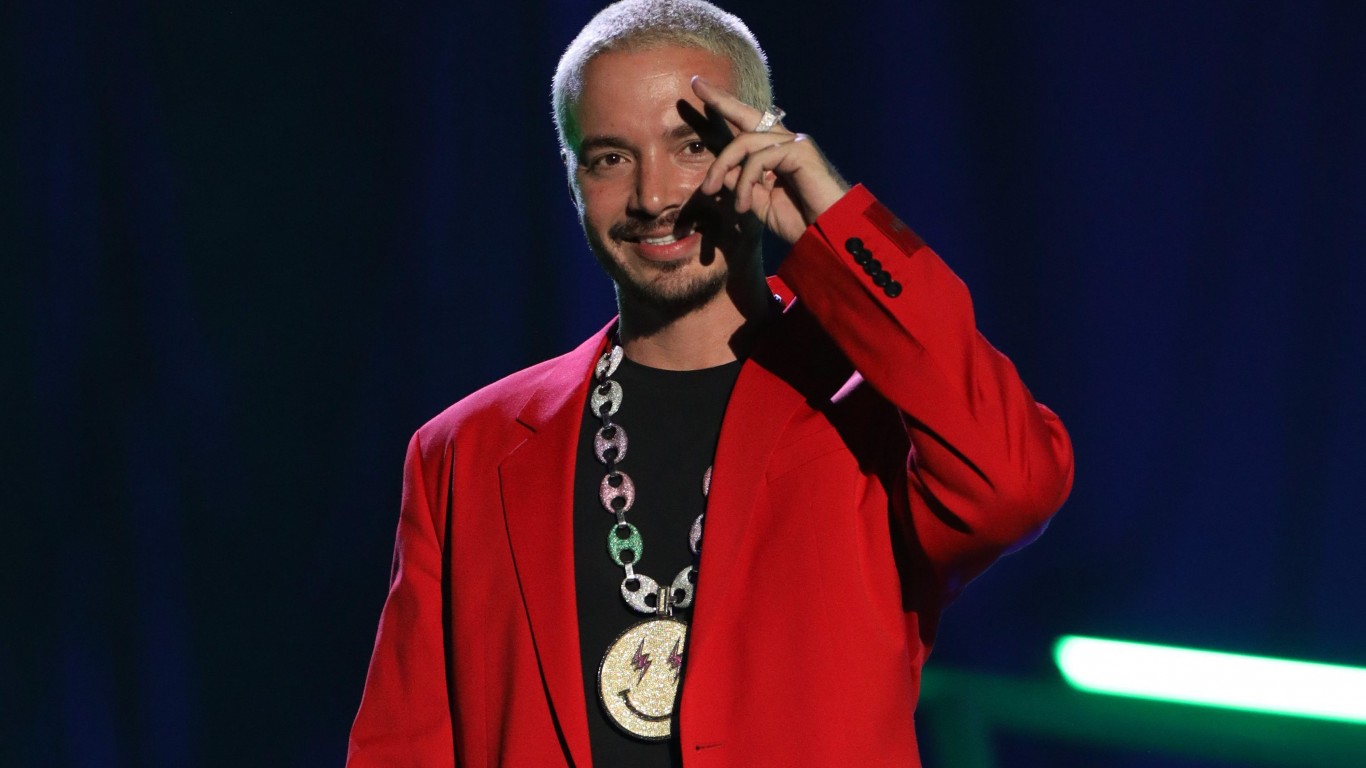 Known as the Prince of Reggaeton, J Balvin is one of the biggest Latin musicians in the world. Although he released his first song in 2004, he rose to fame in 2015 and has sold over 35 million records worldwide. His 2019 album “Oasis,” which is a collaboration with rapper Bad Bunny, debuted at the top of Billboard’s Latin albums chart. Fans can catch J Balvin at a few select dates around the U.S. this summer and fall. 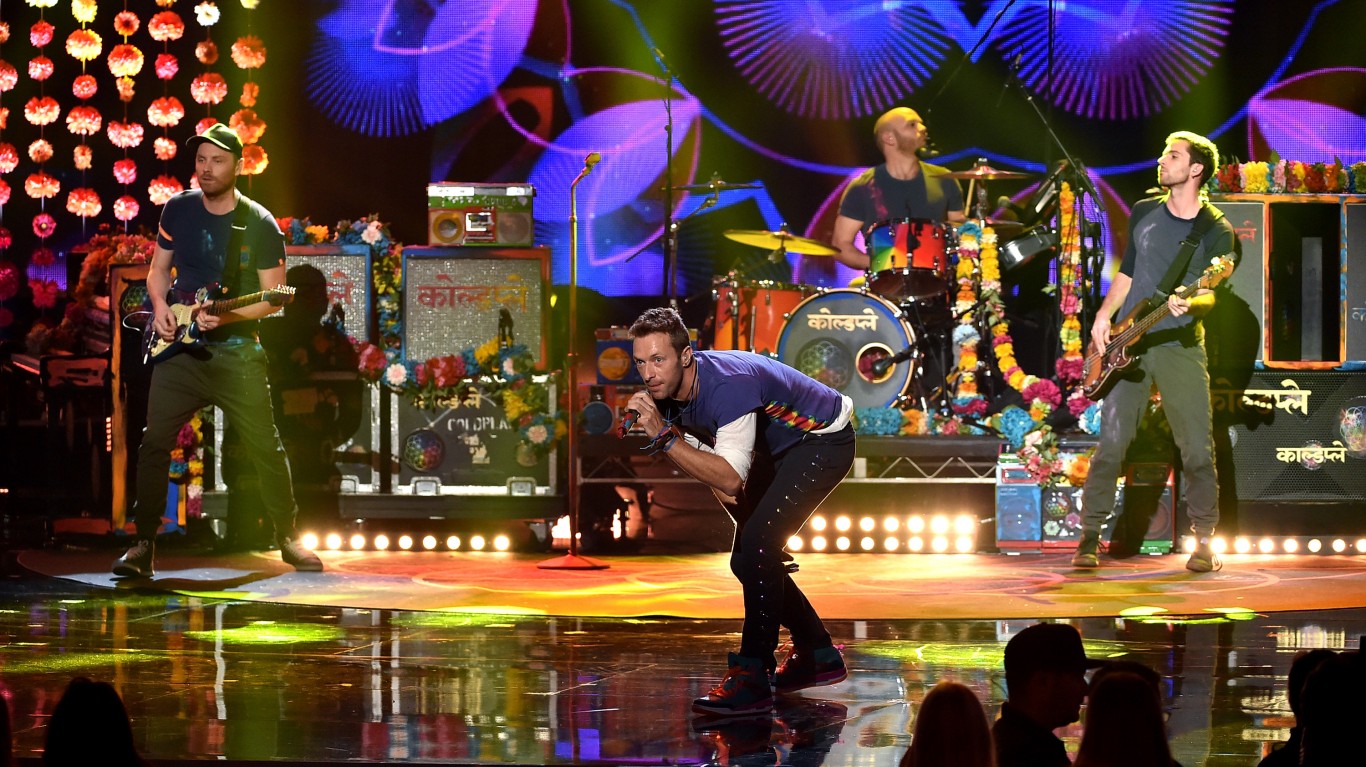 This British rock band has sold over 100 million albums worldwide, making them one of the best-selling bands in the world. After their last album, “Everyday Life,” debuted at the top of the UK albums chart in 2019, the band released a single, “Higher Power,” that is expected to be featured on their upcoming ninth studio album. 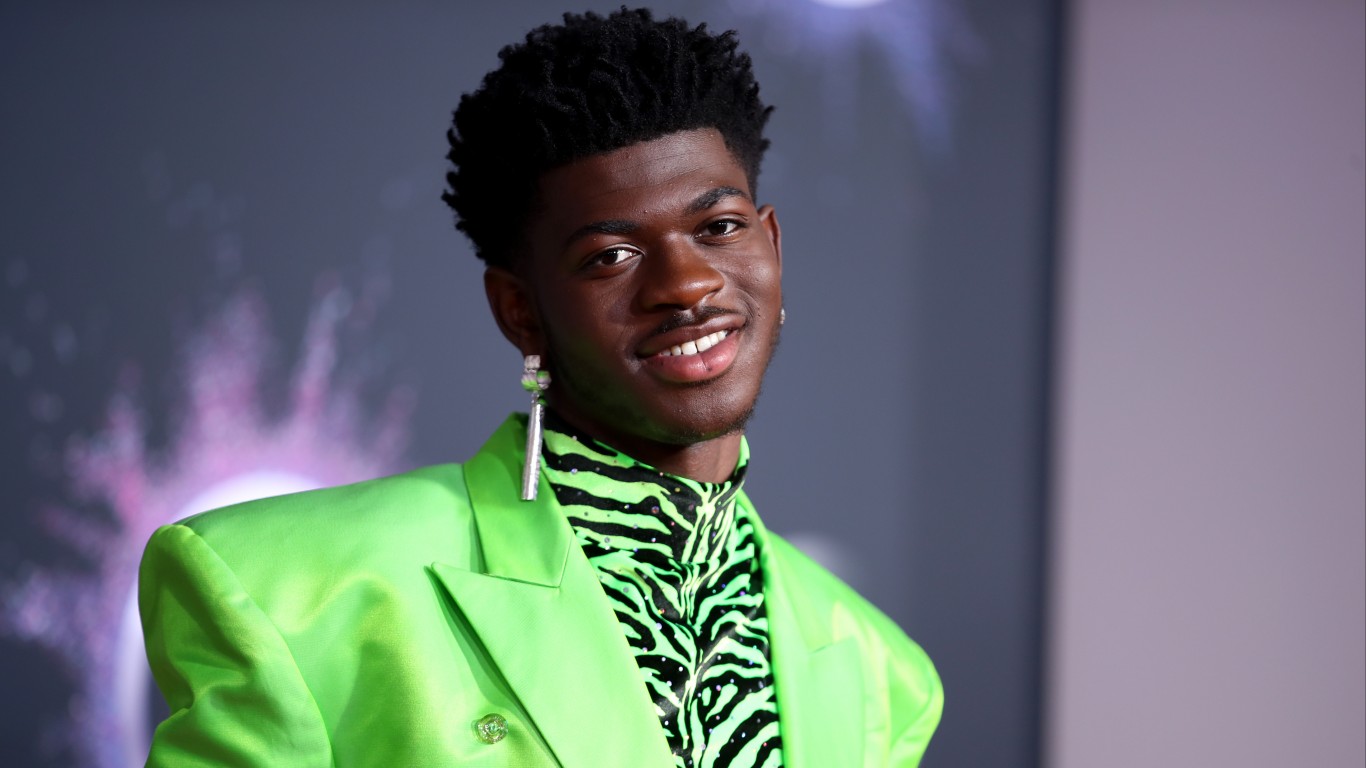 Since he hit the charts in 2019 with his certified diamond single “Old Town Road,” Lil Nas X has been making a splash. Named one of the most influential people on the internet by Time and one of the Forbes 30 under 30, the social media-savvy rapper is releasing his first studio album this summer. Entitled “Montero,” the album will feature his hit single “Call Me By Your Name,” which was released this March. 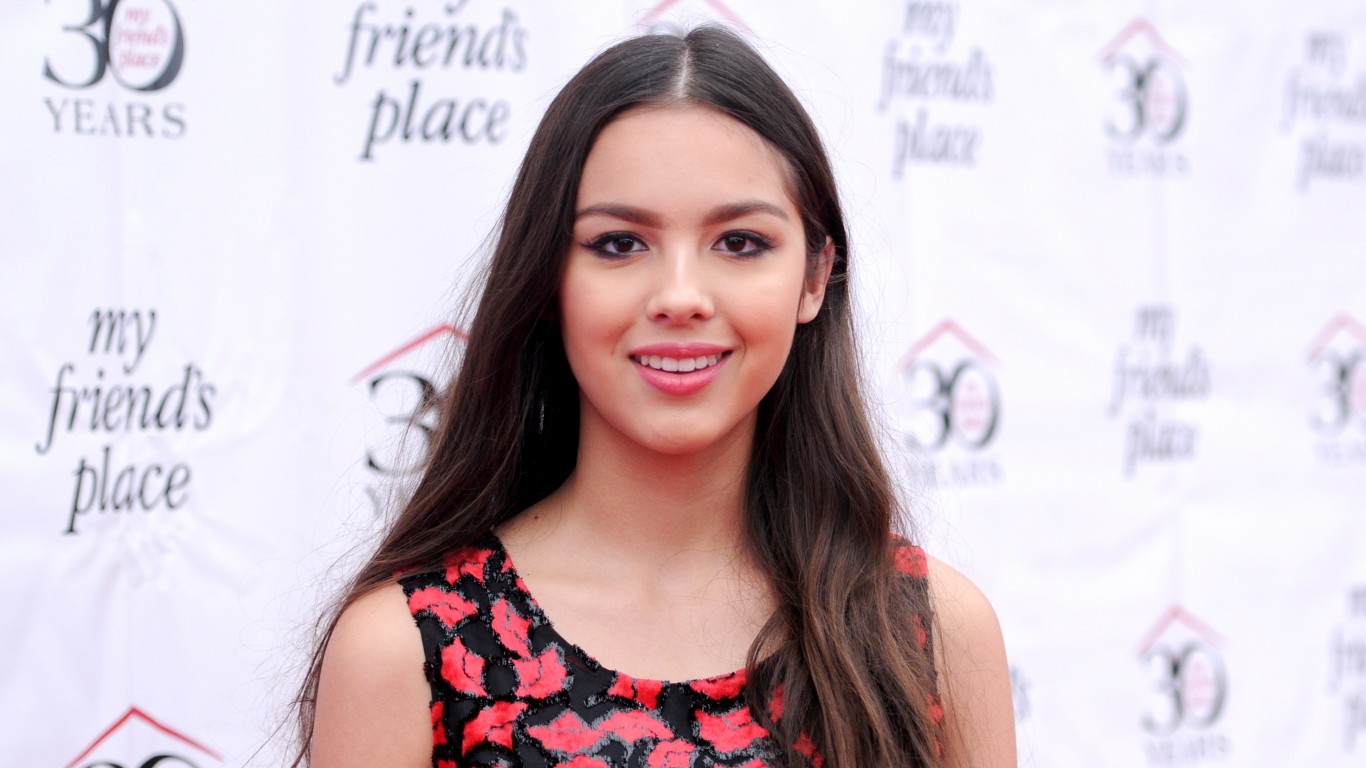 This 18-year-old actor and singer spent the pandemic writing and recording songs in her home, including her first hit singles “Drivers License,” “Deja Vu,” and “Good for You.” She compiled these singles and more into her first studio album “Sour,” which came out in May. On June 29, Rodrigo — who never got to attend her prom — hosted an online prom-themed concert called Sour Prom, to promote her debut album.