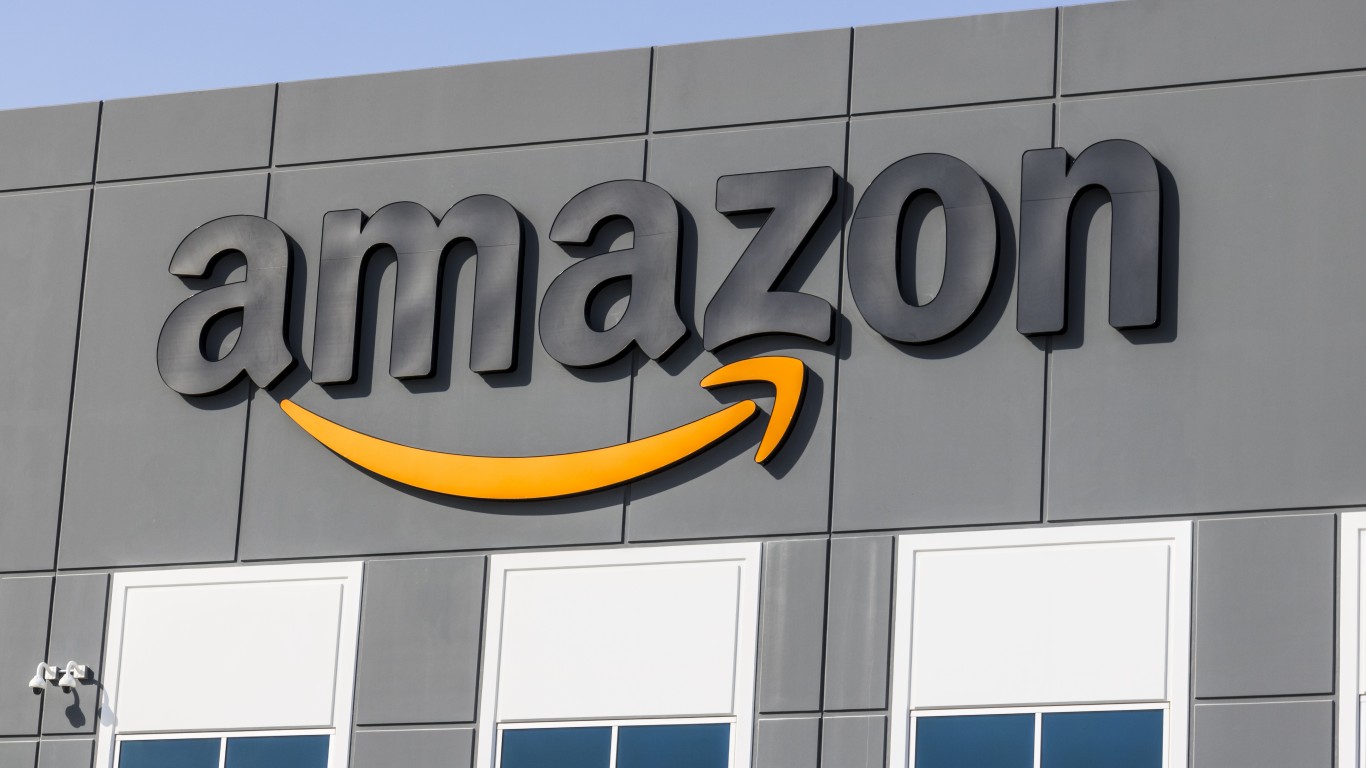 Amazon.com CEO Jeff Bezos became the first person in history with a net worth topping $200 billion. In 2021, tax documents leaked to ProPublica showed that, in 2011, Bezos (filing jointly with his then-wife Mackenzie Scott) claimed and received a $4,000 child tax credit despite a net worth at the time of $18 billion, and that the couple paid less than 1% in federal income taxes from 2014 to 2018. Some publicly traded companies prospered during the pandemic, including drug makers, tech companies, and online retailers. 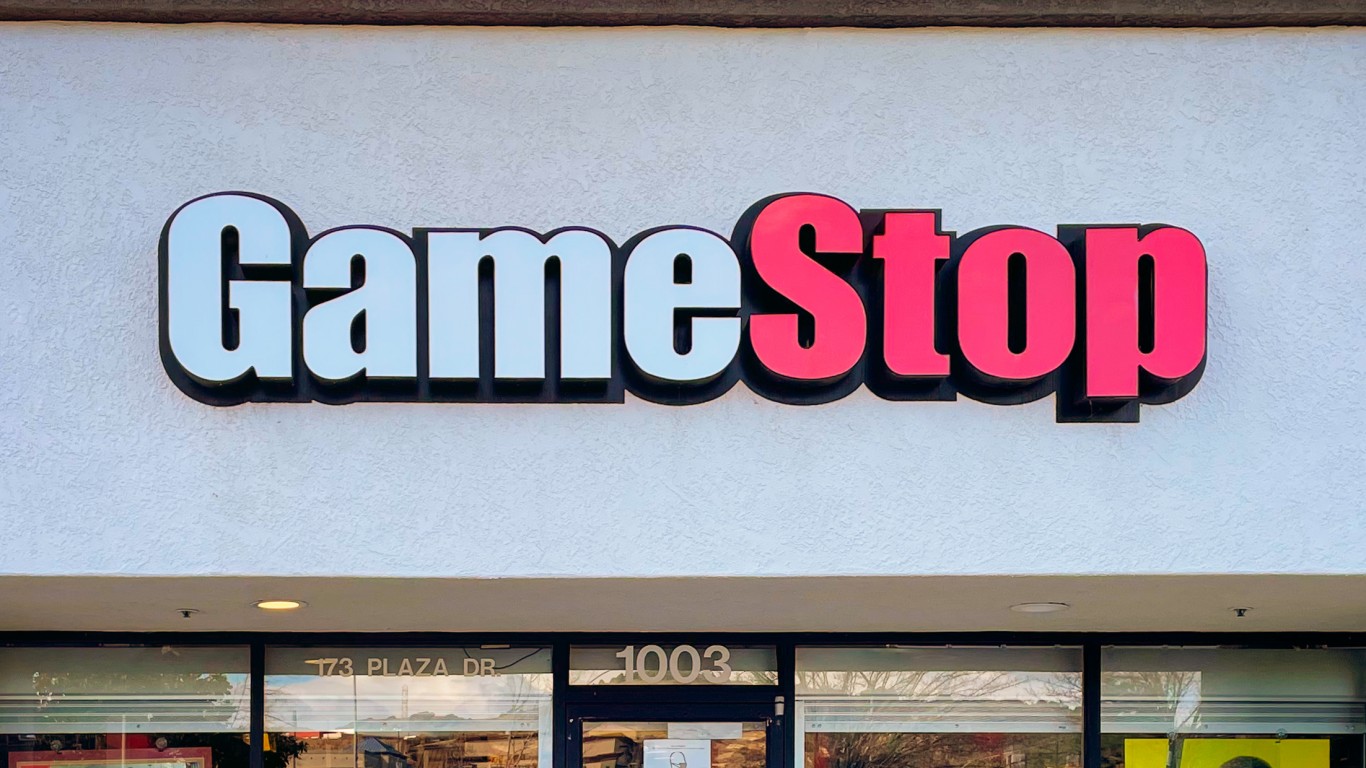