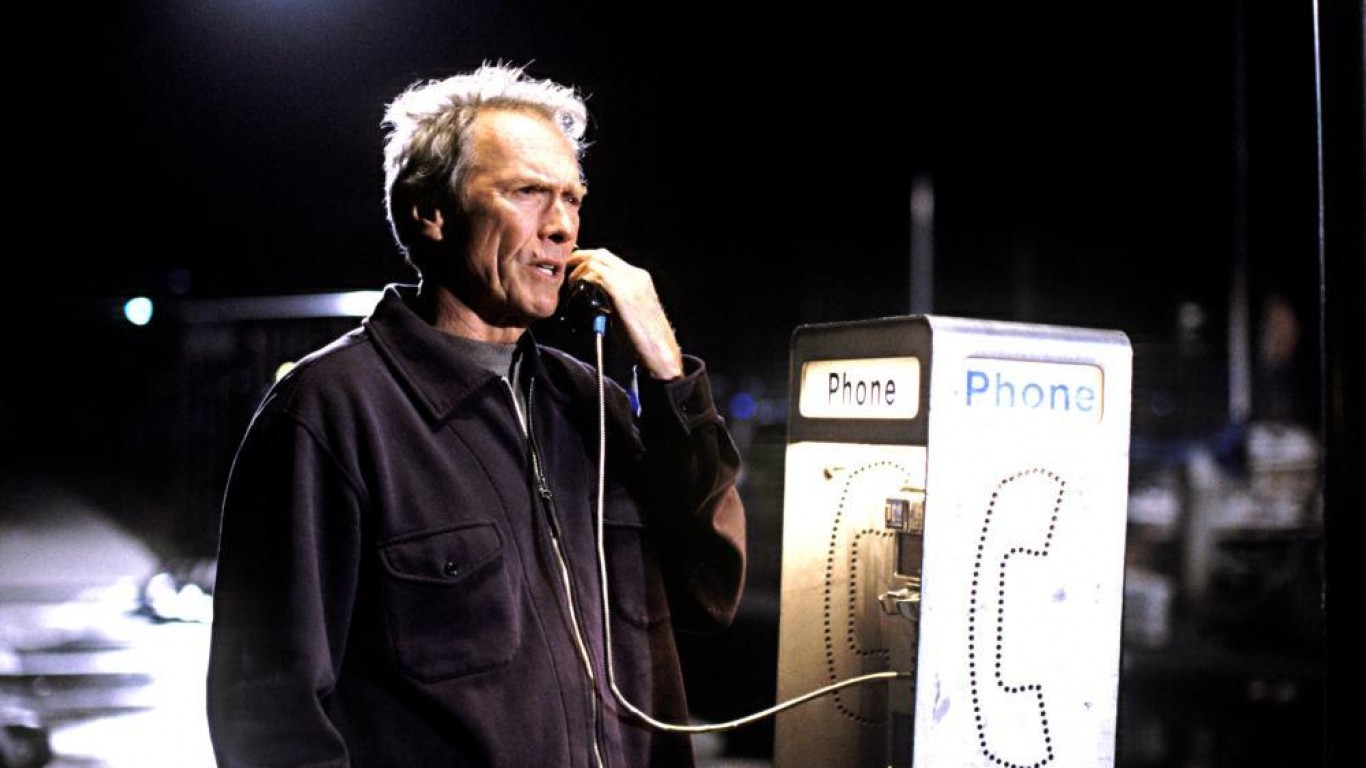 A retired FBI profiler (Eastwood) tracks down a serial killer in this adaptation of a Michael Connelly novel. As the investigation proceeds, the profiler discovers that he and the killer may share a history. Eastwood’s then-wife Dina appears as a reporter. 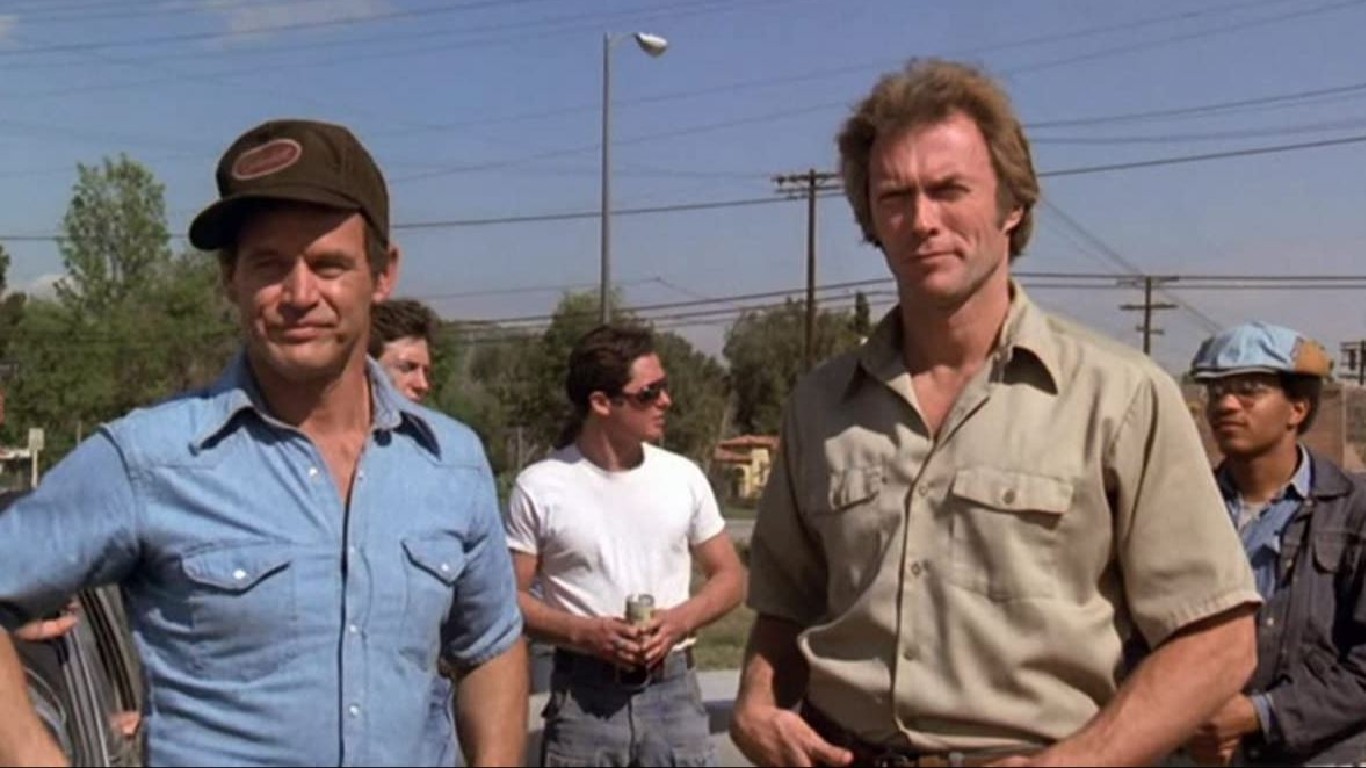 This action comedy sends bare-knuckle fighter Philo Beddoe (Eastwood) and his pet orangutan Clyde on the search for a missing country singer. It defied plenty of negative reviews on its way to box office success, becoming the fourth highest-grossing film of 1978. 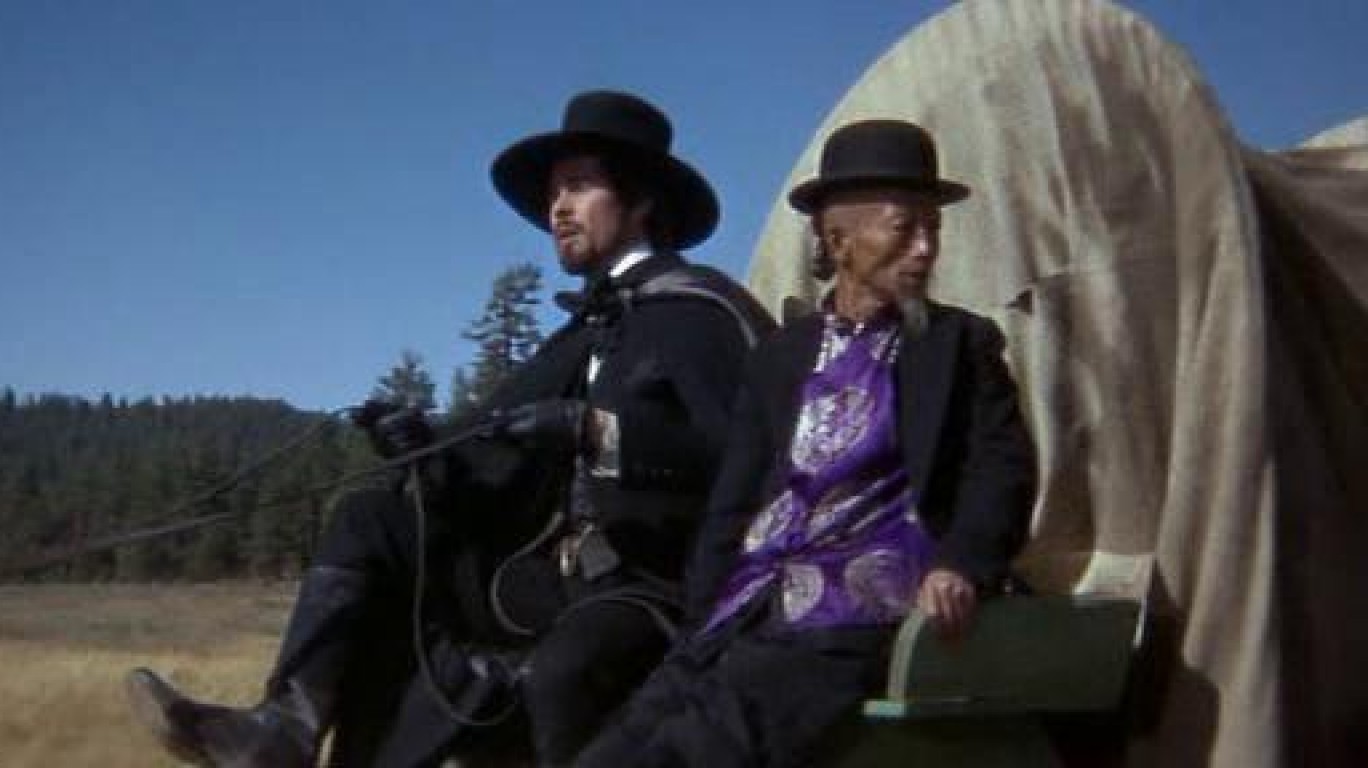 This poorly-aged Western musical chronicles the misadventures of two gold prospectors (Eastwood and Marvin) and their shared wife (Seberg). Its disastrous production and box office failure motivated Eastwood to assert more control and become a director. 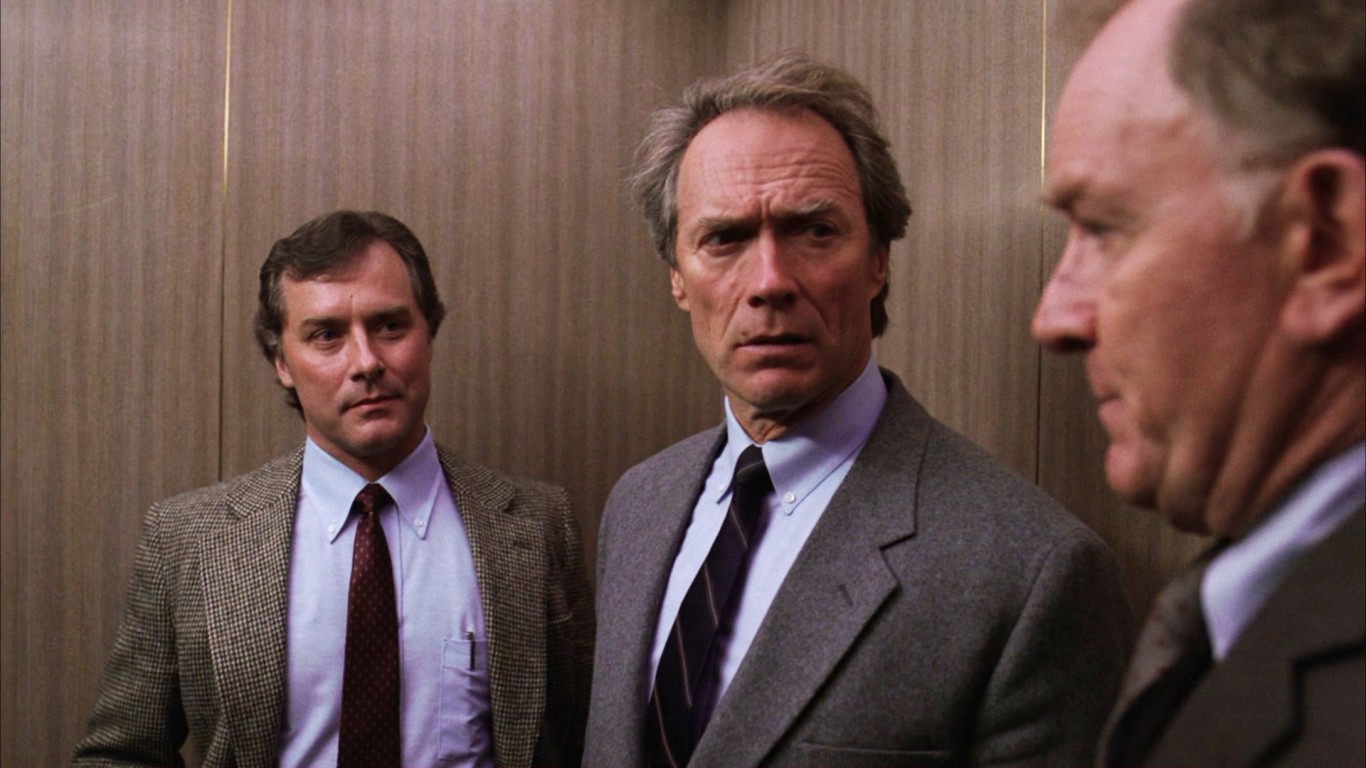 The fifth and final Dirty Harry movie puts the famous detective on the trail of a devious killer, who’s compiled a list of celebrity victims. It was one of three Eastwood films directed by his stunt double Wayne “Buddy” Van Horn. 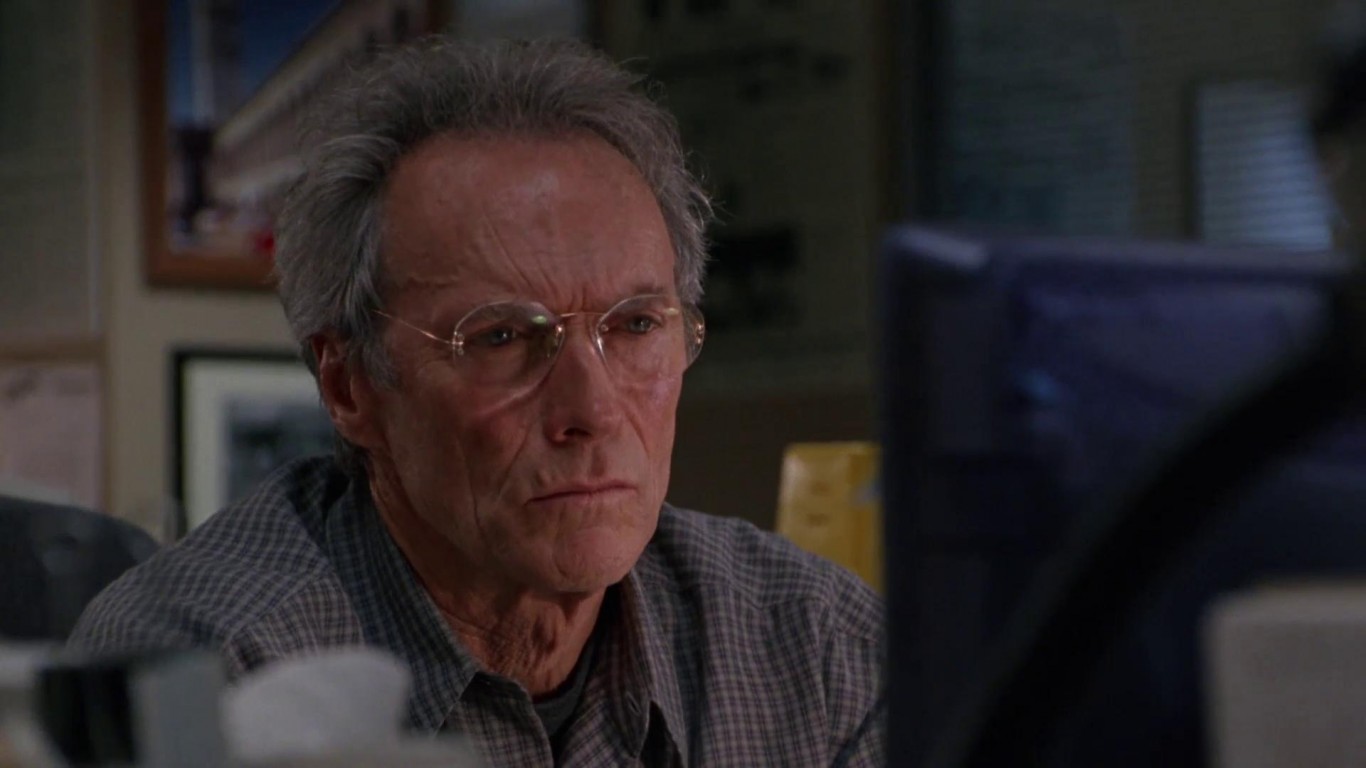