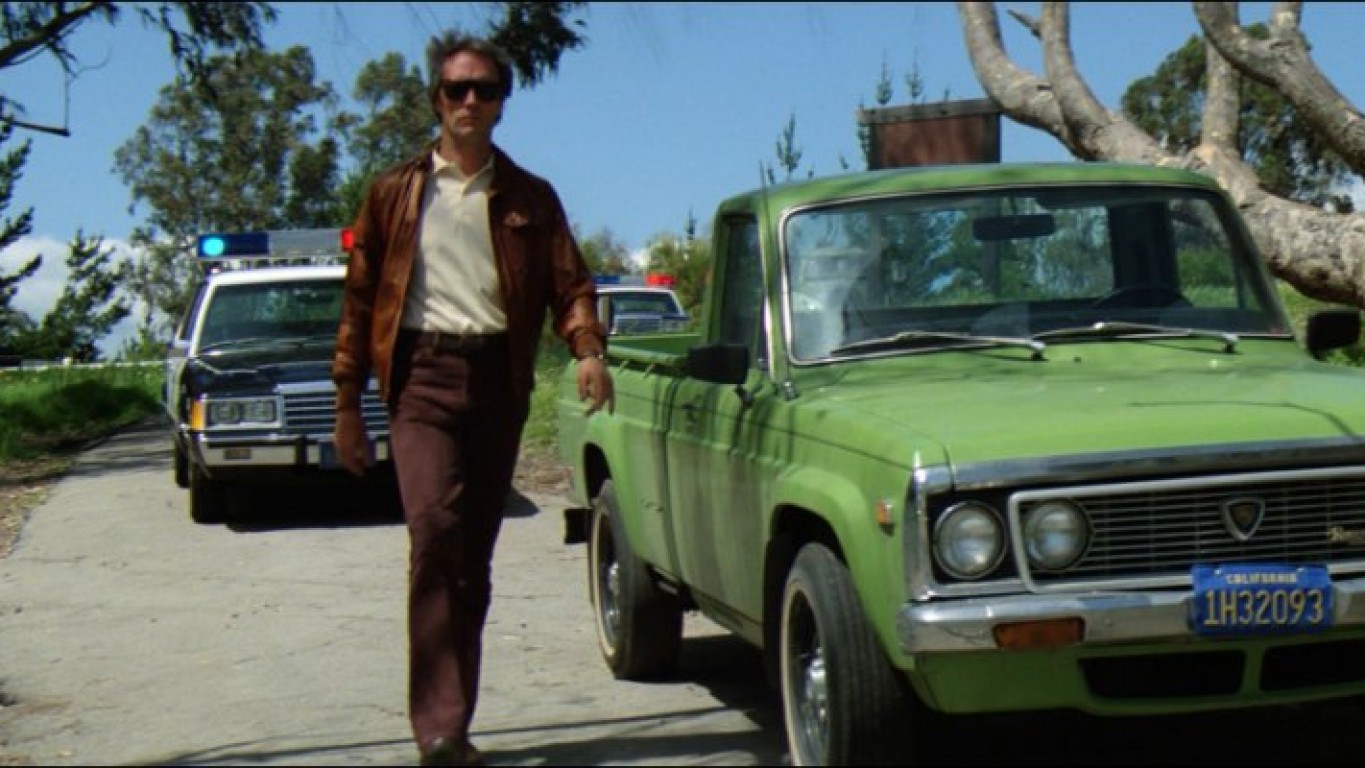 The fourth installment of the Dirty Harry franchise is the only one to feature Eastwood as director. A vigilante rаpe victim is picking off her attackers one by one and only Callahan can stop her. This is the film that introduced the iconic phrase, “Go ahead, make my day.” 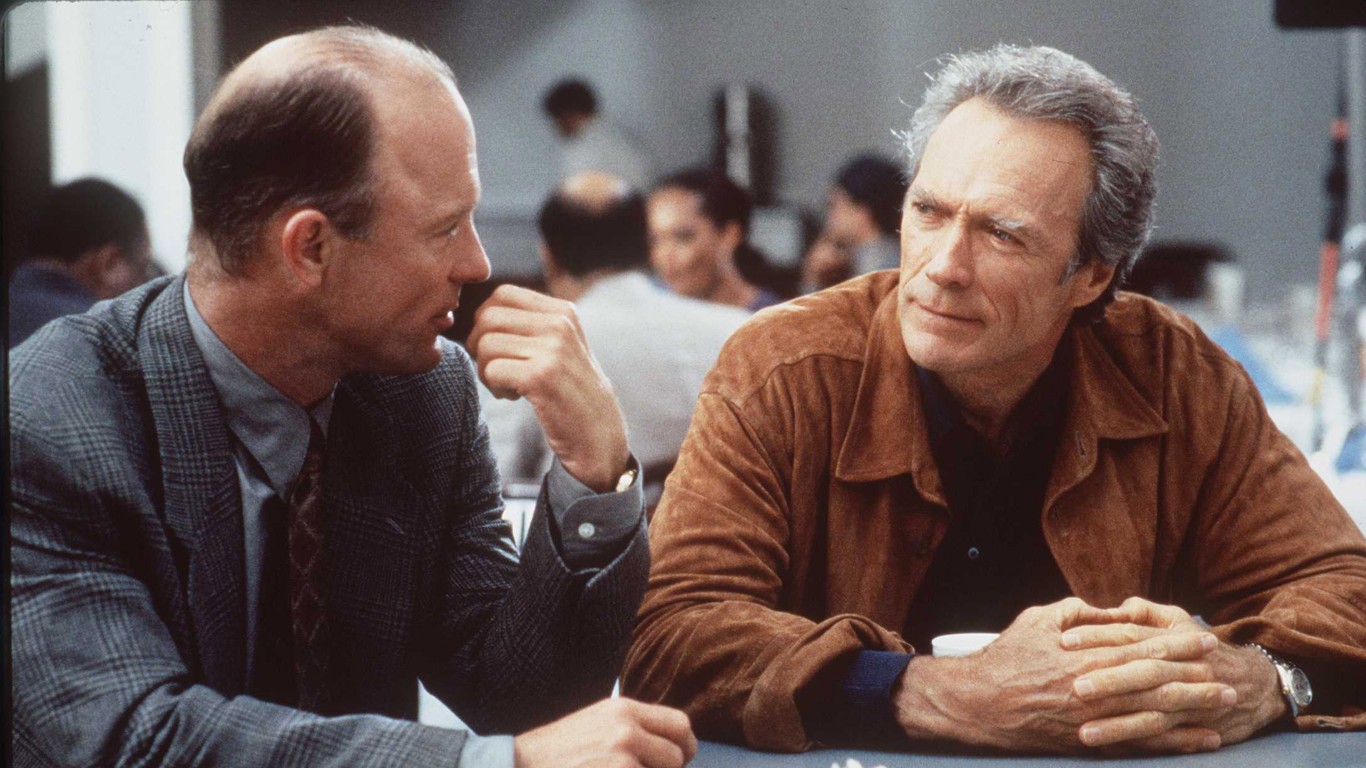 While robbing a billionaire’s mansion, an expert jewel thief (Eastwood) witnesses a heinous crime. So goes this political thriller from a screenplay by William Goldman. Writing for Chicago Reader, critic Jonathan Rosenbaum called it a “rather slack thriller that oddly recalls a couple of Hitchcock’s lesser movies.”

ALSO READ: Top Box Office Stars in Classic Movies Made Every Year Since 1945 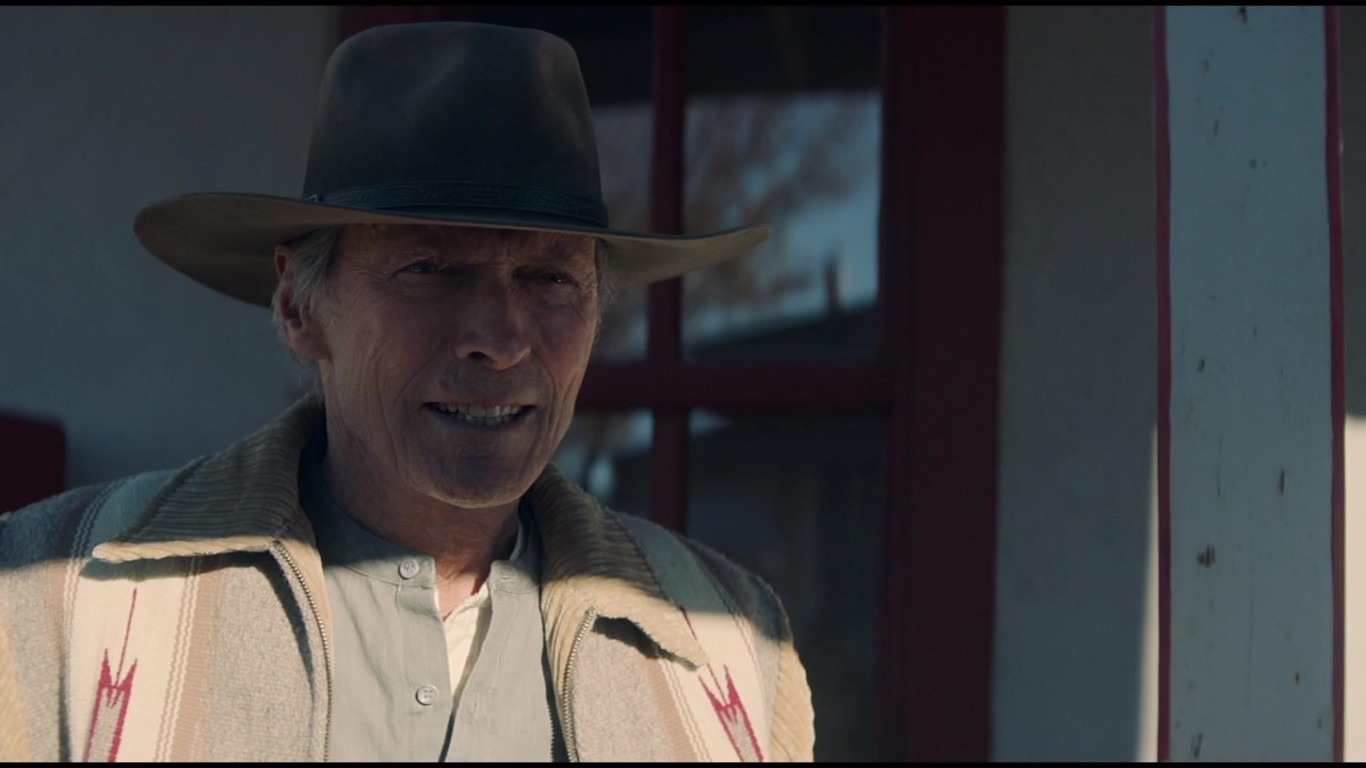 Eastwood was 90 years old when he directed and starred in this lackluster drama, which takes place in 1979. Tasked with returning a young boy to Mexico, a washed-up horse breeder (Eastwood) embarks on a dangerous and redemptive journey. 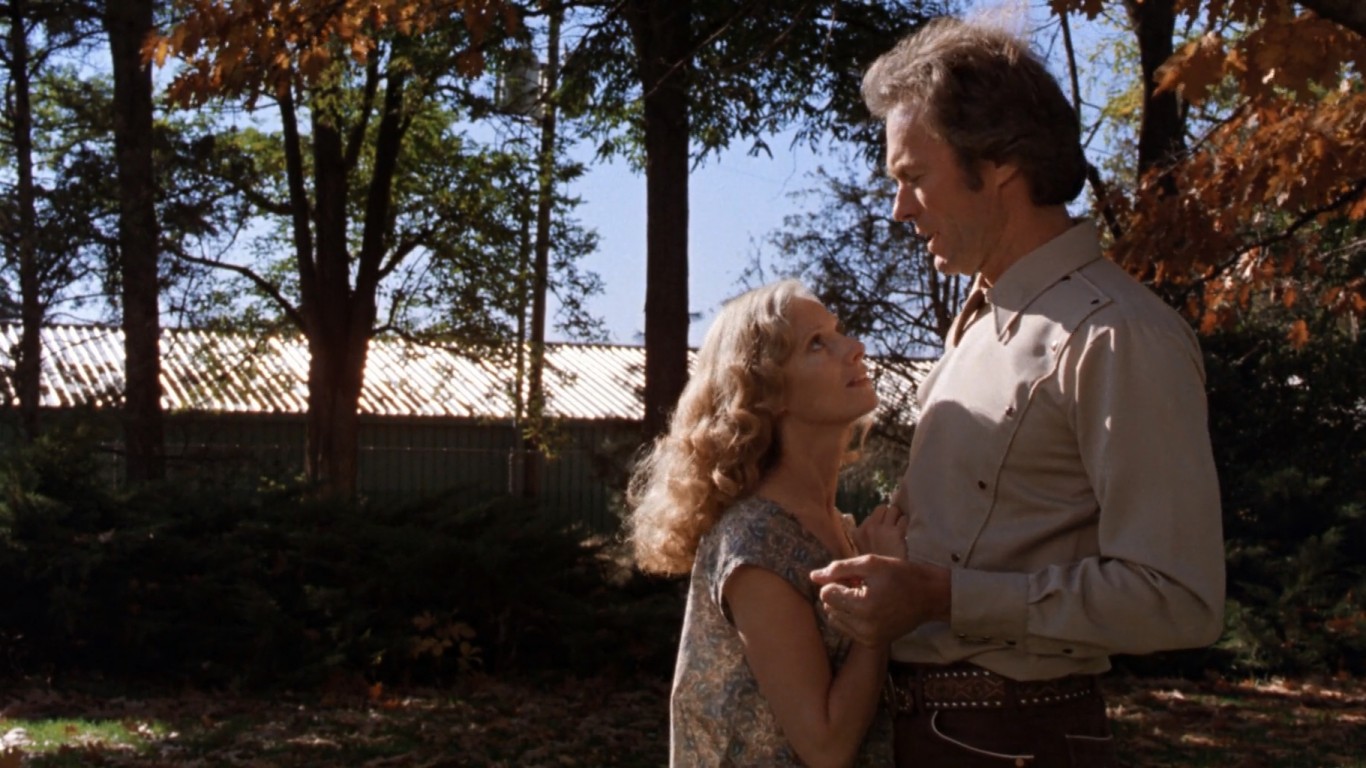 Modern cowboy Bronco Billy (Eastwood) tries to keep his Wild West show afloat in this comedy flop. According to legend, it’s one of Eastwood’s personal favorites among his own films. His children Alison and Kyle play a pair of orphans in uncredited roles. 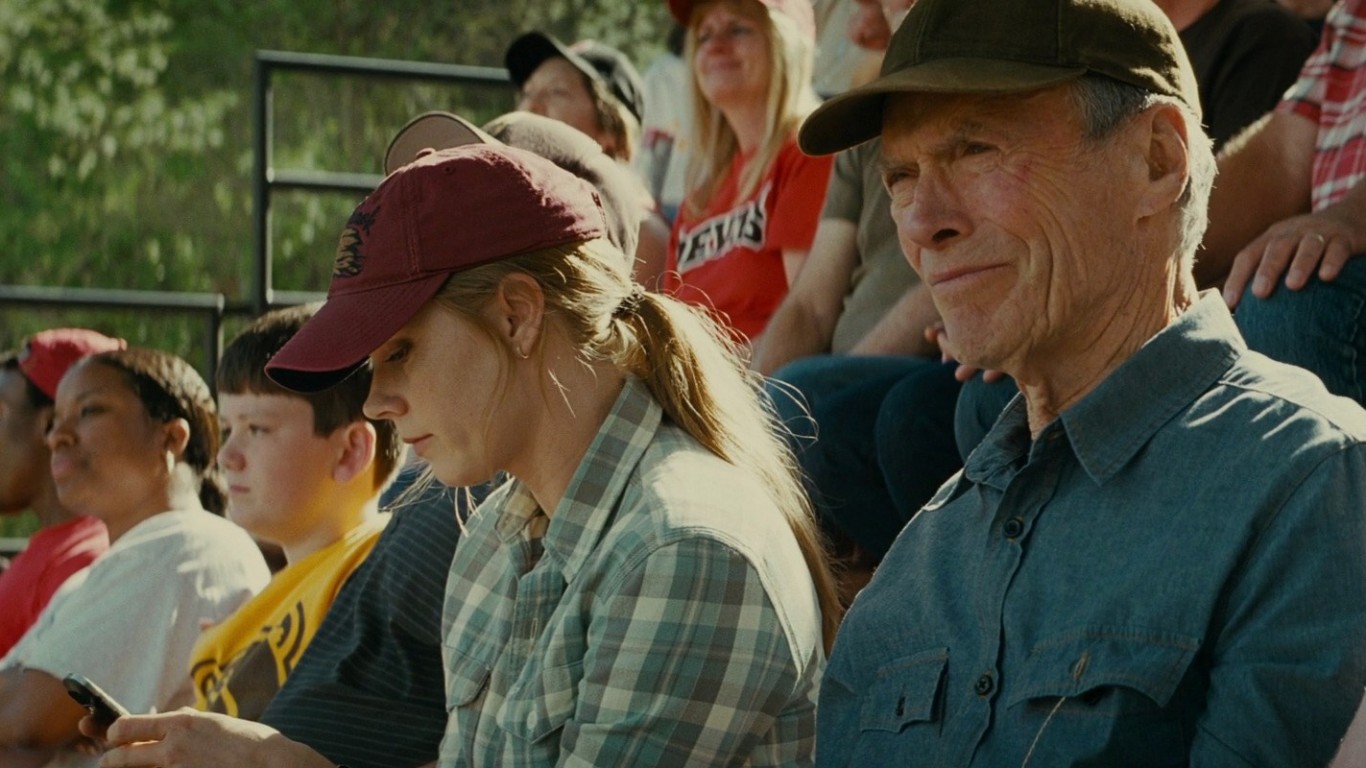 An aging baseball scout (Eastwood) is reunited with his estranged daughter (Adam) in this 2012 sports drama. Critic Tom Charity called it “fundamentally sound and solid entertainment with a deep-rooted conviction that how we treat each other matters.” Other critics were more disparaging, pointing to the film’s rote execution and sappy melodrama.