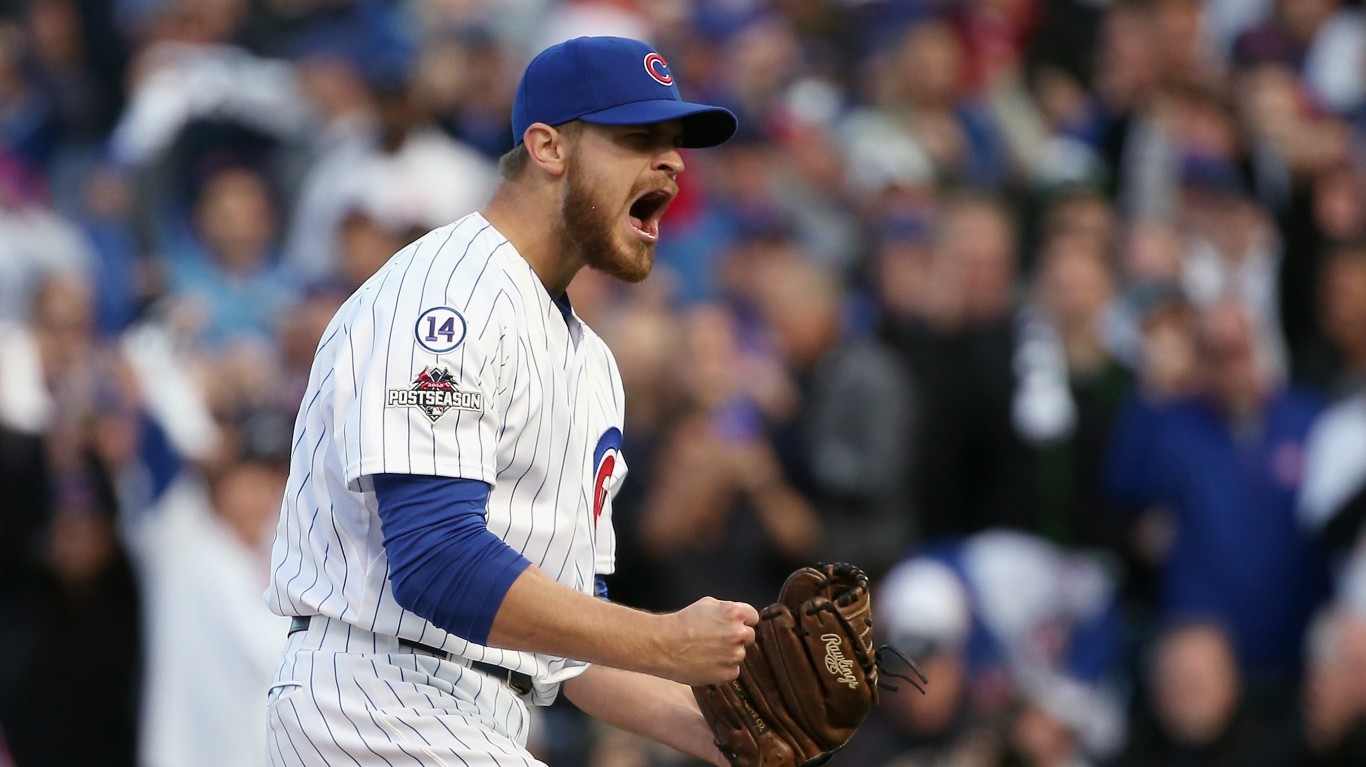 In 2018, Grimm allowed 20 earned runs in 17.1 innings between the Royals and Mariners and then spent all of 2019 in the minor leagues. He returned to the majors briefly in 2020, allowing nine runs in 4.2 innings for Milwaukee. As of the 2021 season, Grimm is with the AAA affiliate of the Seattle Mariners. 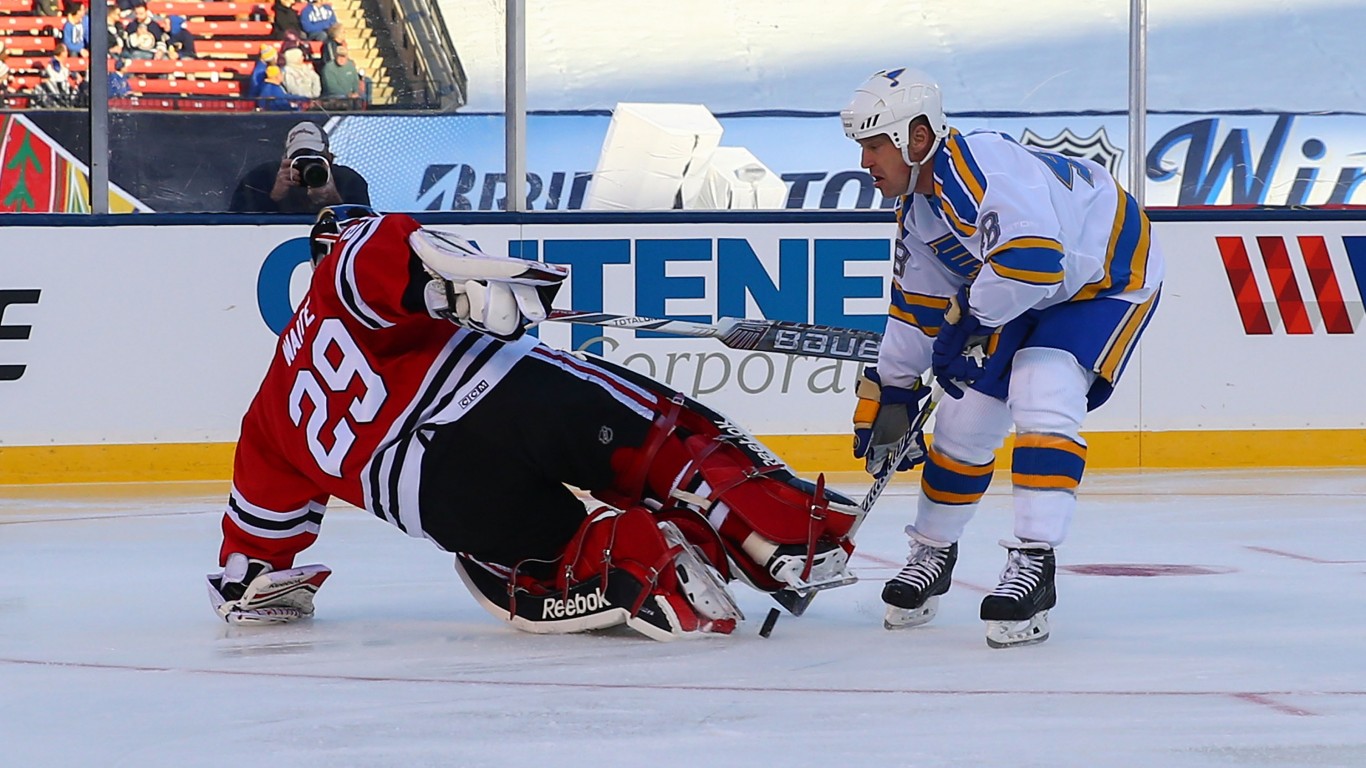 Backup goaltender Jimmy Waite played in the NHL for 11 seasons, first suiting up for the Chicago Blackhawks at age 19. The eighth overall selection in the 1987 NHL Draft, Waite was never able to earn a starting job. He never played more than 20 games in a season for Chicago, San Jose, or Phoenix. In his 106 career games, Waite saved just 87.1% of the shots he faced, allowing 3.35 goals per game. 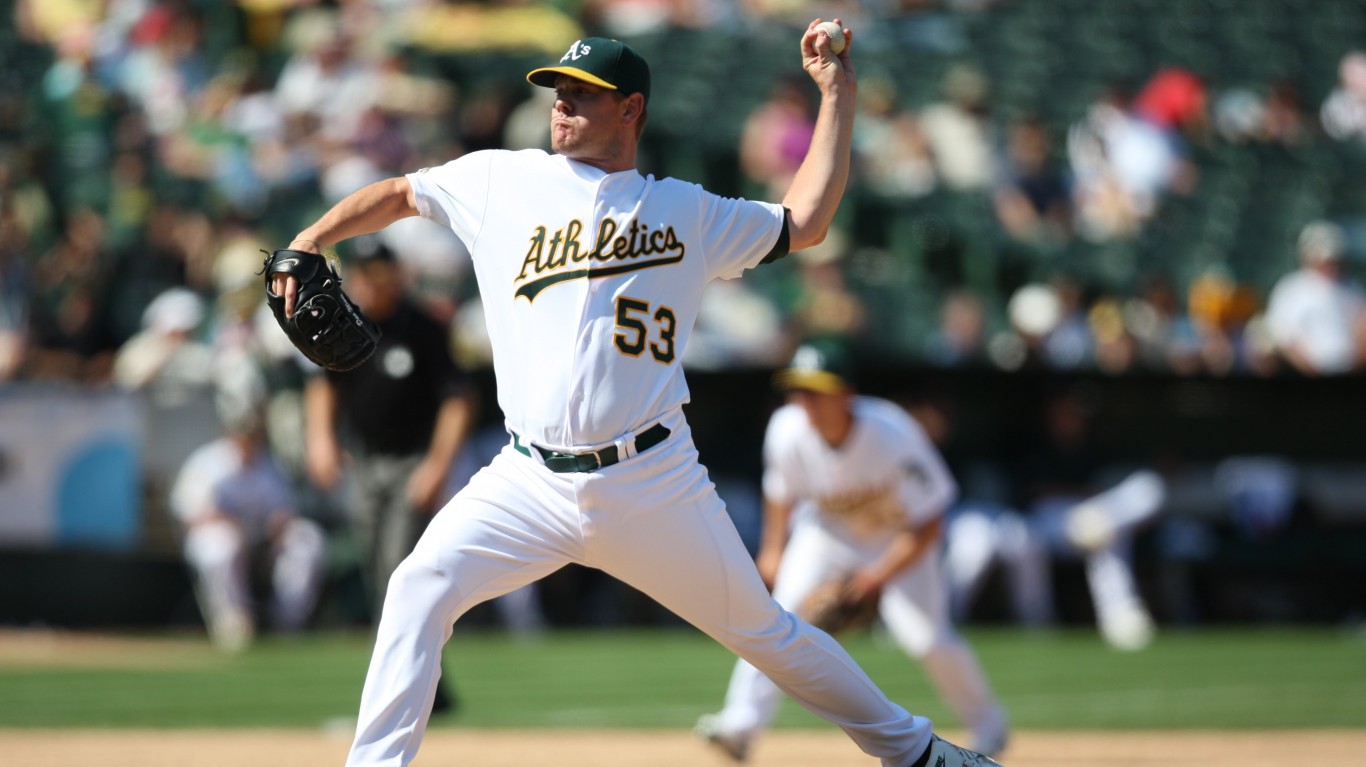 Dan Meyer played 12 years in the MLB with the Detroit Tigers, Oakland A’s, and Seattle Mariners. Meyer was a utility player, mostly lining up at first base, third base, and left field. Though he was a solid first baseman, his fielding percentage was well below league averages at every other position. He was also a streaky batter, hitting .227 one season, before batting .278 the next.

Overall, Meyer posted a -6.4 wins above replacement for his entire career, meaning he cost his team six to seven wins compared to the level of production a replacement level player could have provided. 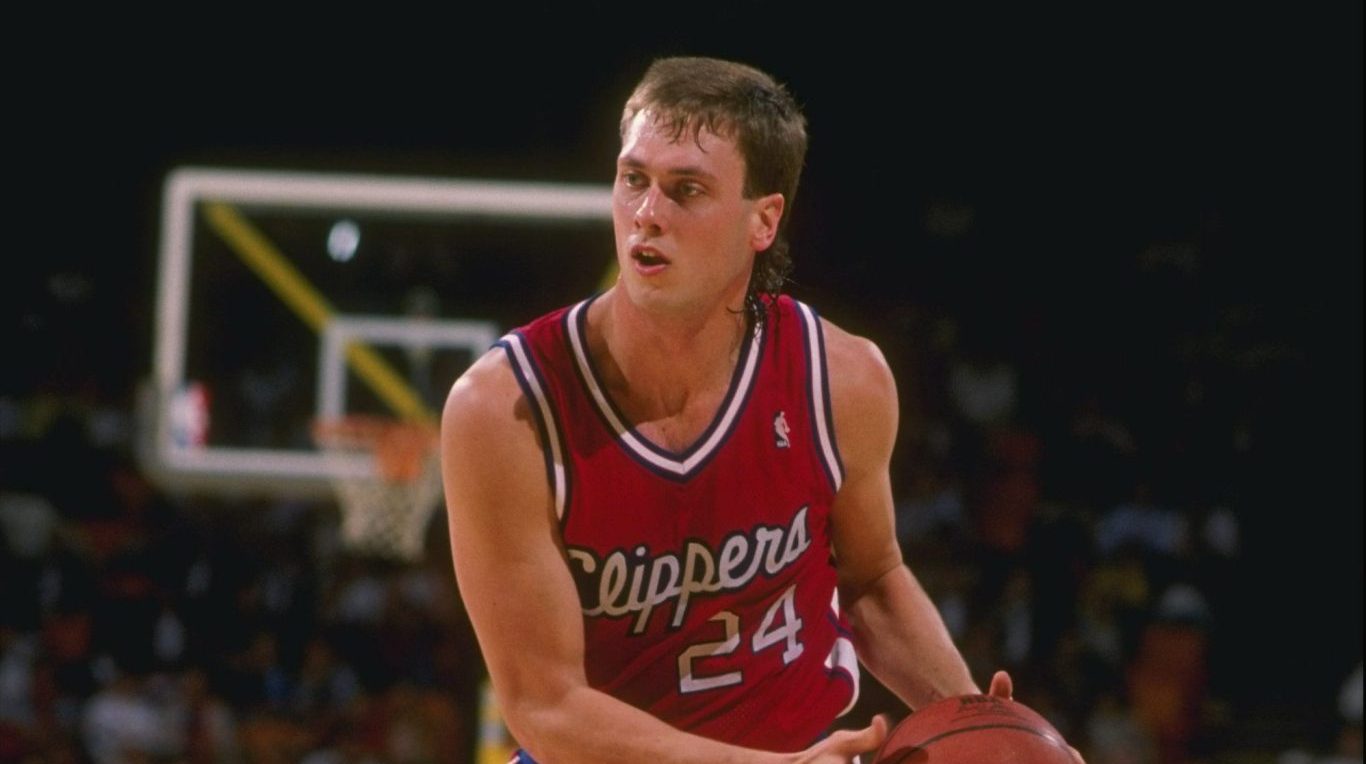 Joe Wolf played center and power forward in the NBA for 11 seasons. He spent all or part of three seasons each with the Denver Nuggets, Los Angeles Clippers, and Charlotte Hornets, as well as stints in Orlando, Boston, Milwaukee, and Portland. Though his defense was solid, Wolf was an offensive liability, averaging just 4.2 points per game for his career on 42.3% shooting, a low shooting percentage, particularly for a center. 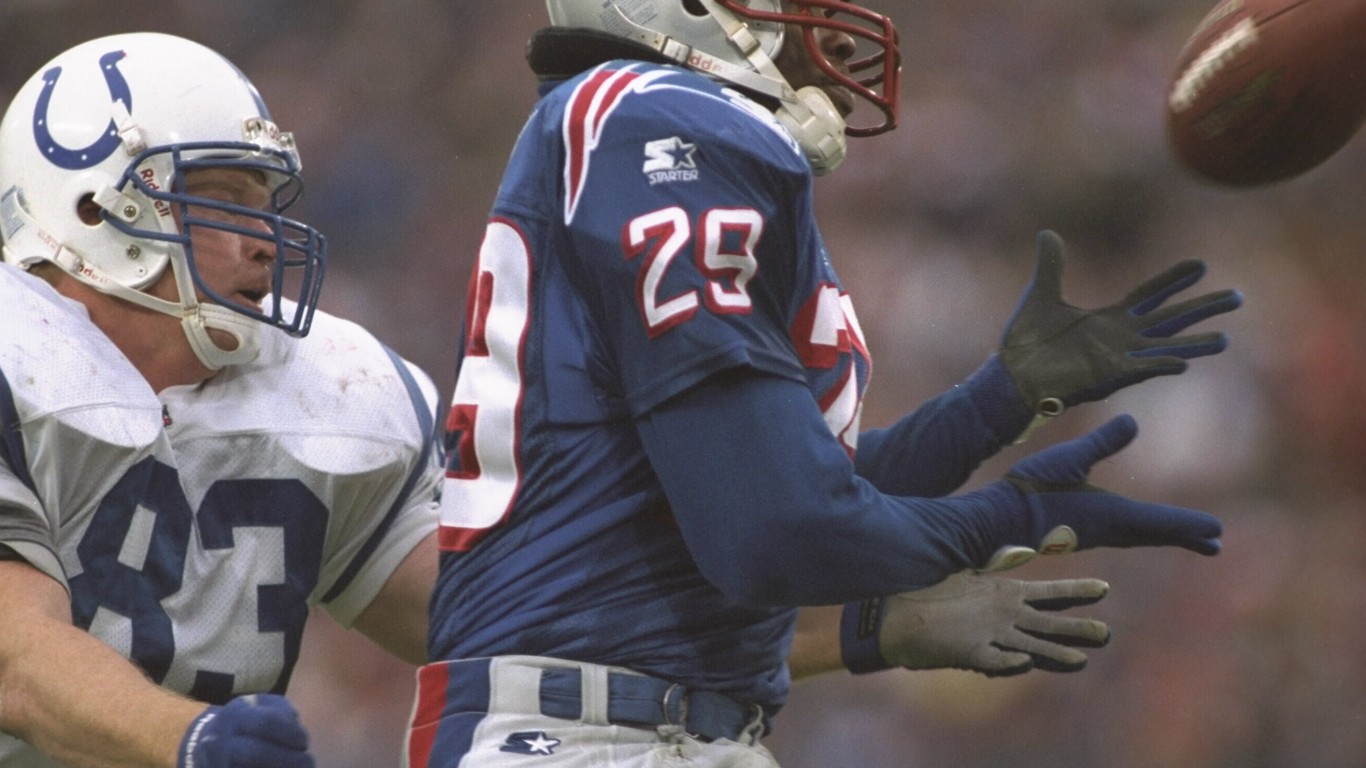 Though tight ends are now regularly featured as offensive weapons, some, like Bradford Banta, spend most of their time blocking. Banta, a fourth-round draft pick of the Indianapolis Colts in 1994, spent 11 NFL seasons as a tight end, center, and special teamer. In his 156 games for the Colts, Detroit Lions, New York Jets, and Buffalo Bills, Banta recorded two career catches for 13 yards.