The Best Chicken Wings Spots in the US 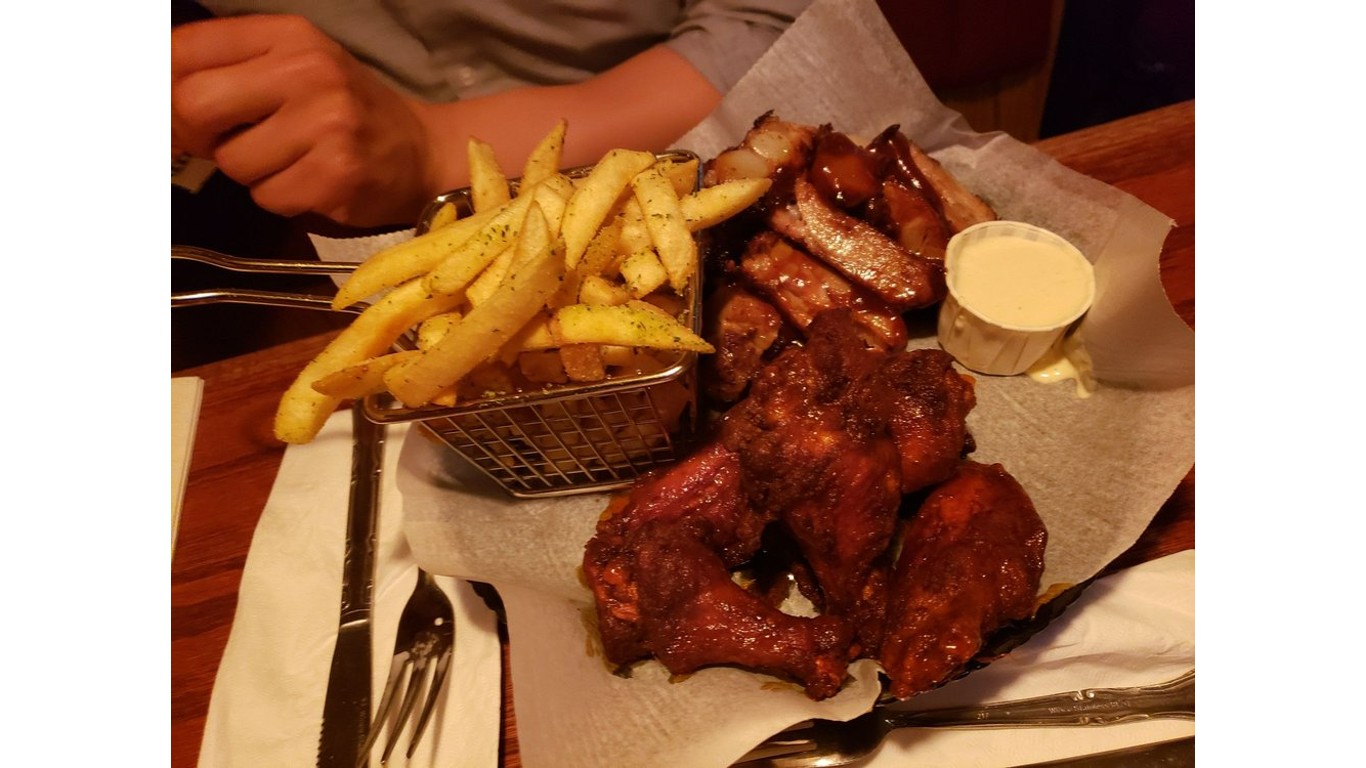 Located in a Downtown Detroit building that’s been standing since the 1880s, Sweetwater Tavern is at its core a great bar, and the wings have been named the city’s best time and time again. As opposed to offering “a bajillion sauces,” as they put it, there’s only one wing on the menu: bought fresh from a local market, they’re marinated for 24 hours before being fried to crispy perfection. Full of flavor without too much heat, these truly are things of beauty. 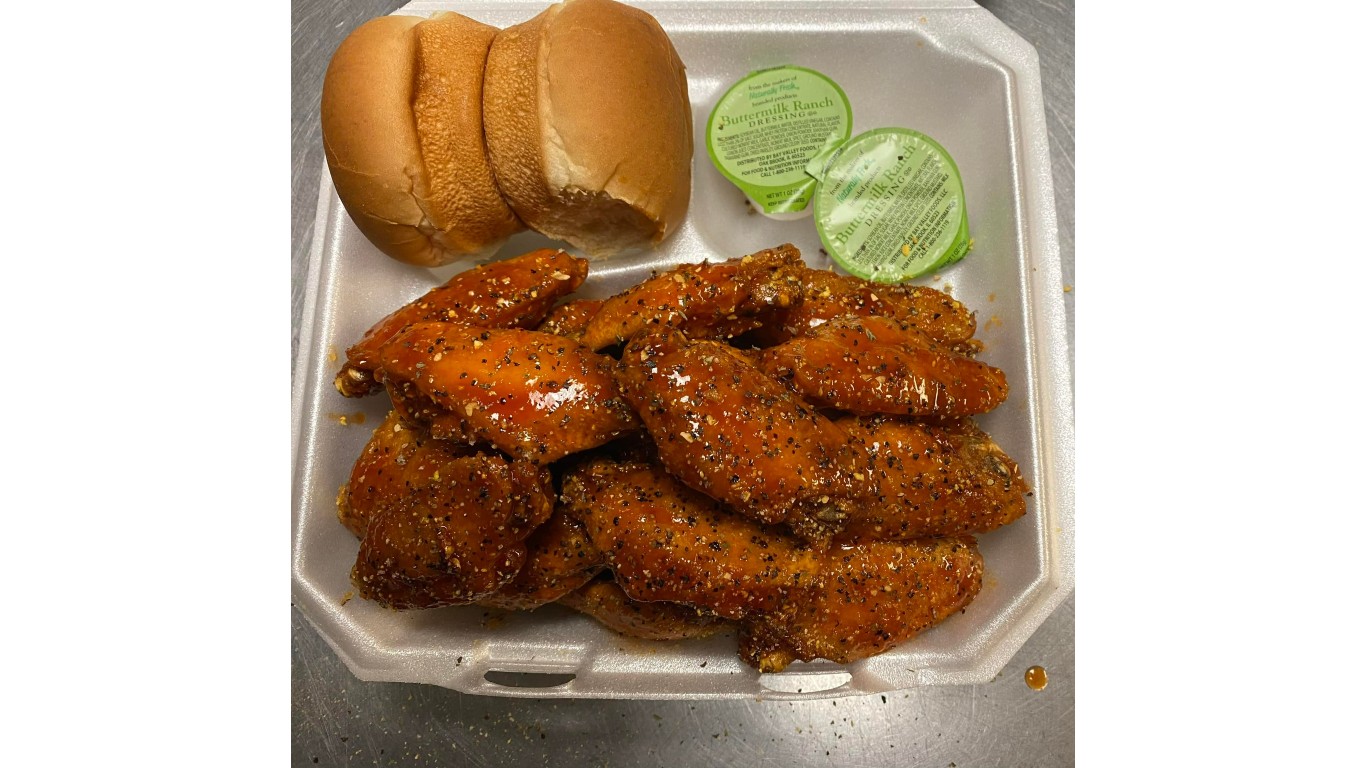 Source: Courtesy of The Wing Shack Bar and Grill-John Barrow via Facebook

A low-slung, strip mall sports bar, Wing Shack Bar & Grill has quietly become one of the best spots in Arkansas for wings since opening more than 20 years ago. The wings here are super-saucy and perfectly fried to a crisp golden brown.