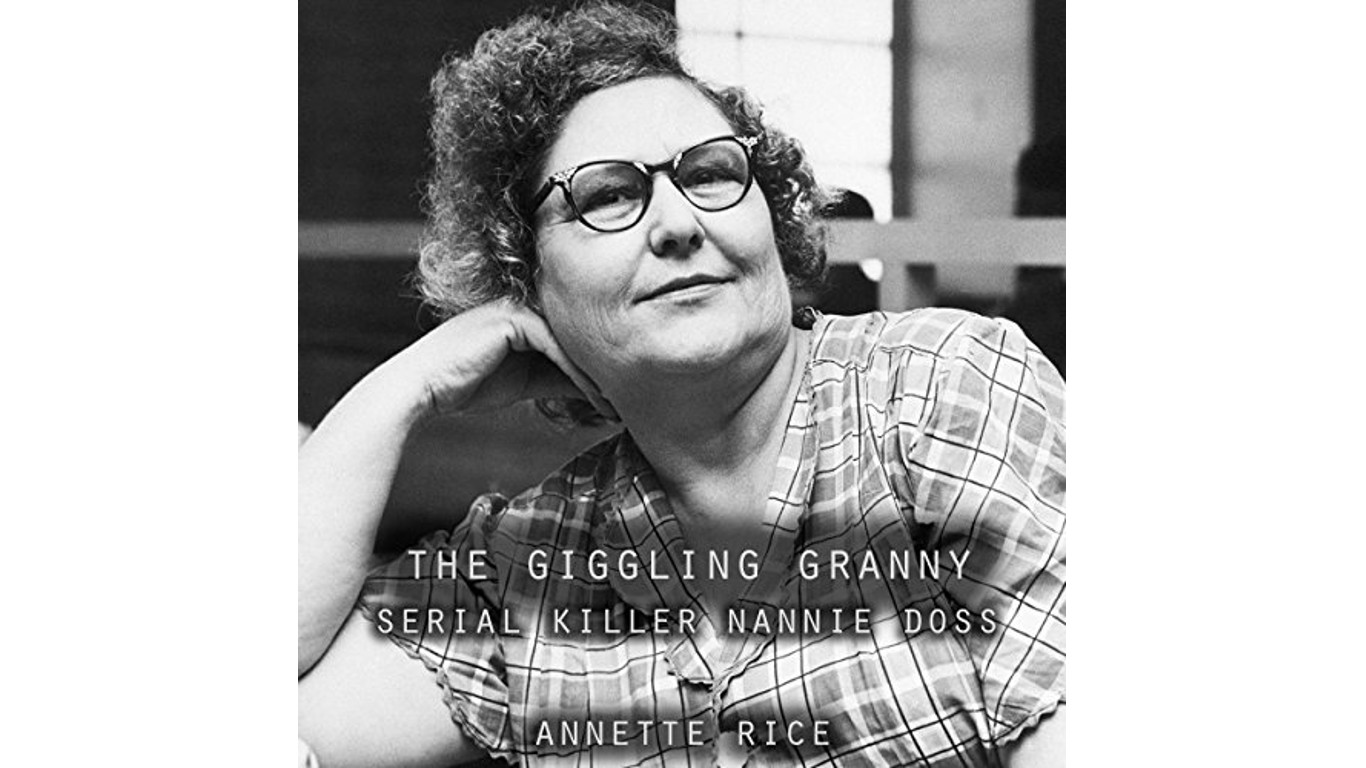 Nannie Doss was arrested for the murder of one husband in 1955, and confessed to murdering four. She maintained that she never harmed her blood relatives, however Alabama law enforcement officers believed that she may have killed as many as 12 people, including a mother-in-law, a grandson, a granddaughter, her mother, her sister, and two of her own children with rat poison or arsenic. She received a life sentence in 1955 and died in prison in 1965. 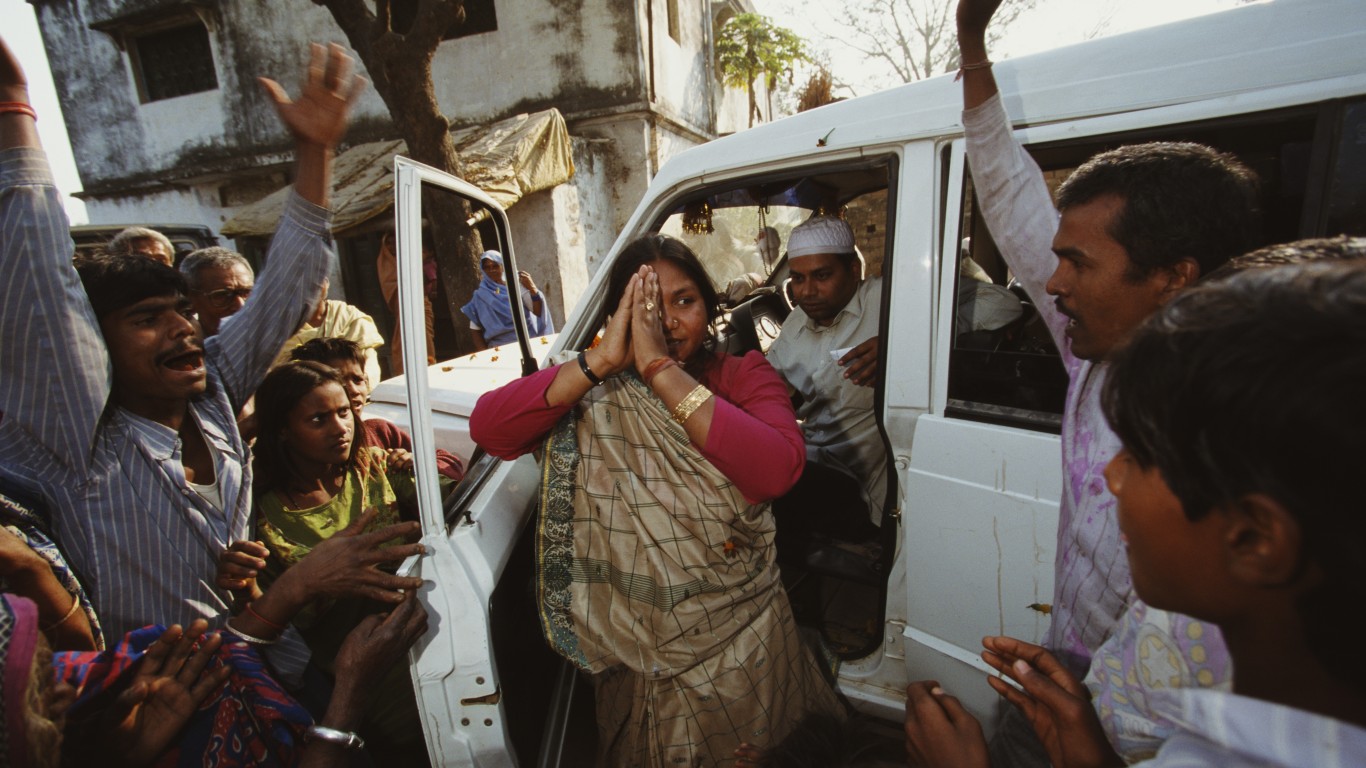 Abused as a young bride in India, Devi joined a gang and took revenge on those in another caste who had abused her, ordering her gang members to kill 22 men in one village, including those attending a wedding. Known as the “Bandit Queen of India,” she surrendered to authorities in 1983 and served 11 years in prison. Devi eventually ran for a Parliament seat and won. She was slain in a revenge killing in 2001. Devi has been the subject of several films and documentaries. 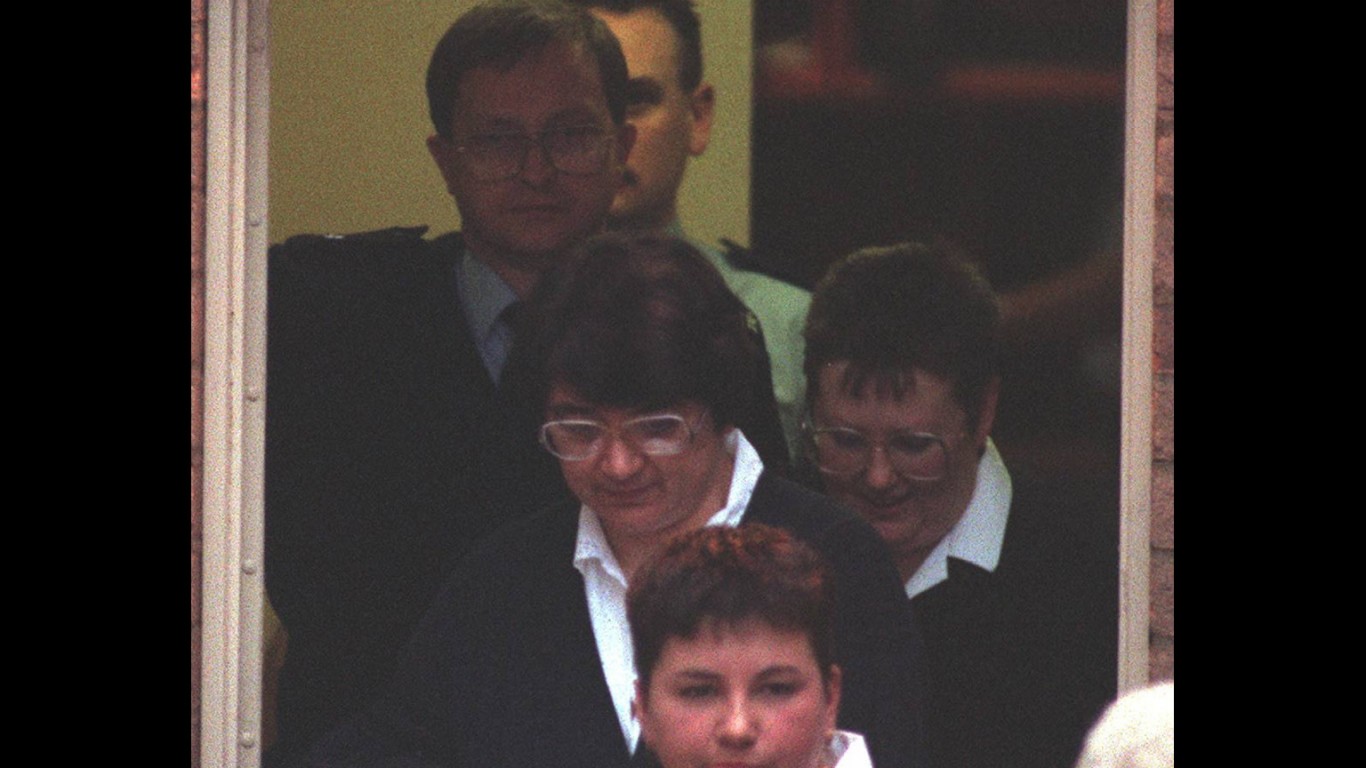 Rosemary West, known as Rose, who was physically abused as a young girl by her father, went on to murder 12 women, including one of her own daughters, starting in the early 1970s. She and her husband, Fred, opened their home to boarders and offered rides to young women. Some of them were never heard from again and ended up buried in the basement or under the patio of West’s home. Rose had eight children, who were often physically assaulted by her and Fred. She also brought men home as a prostitute, and both Fred and some of the men repeatedly raped the daughters. One girl was forced into prostitution herself at the age of 13. When police raided this house of horrors in 1994, they found mummified remains of decapitated and dismembered bodies. Rose and her husband received life sentences. She is still serving hers, but Fred committed suicide in 1995. 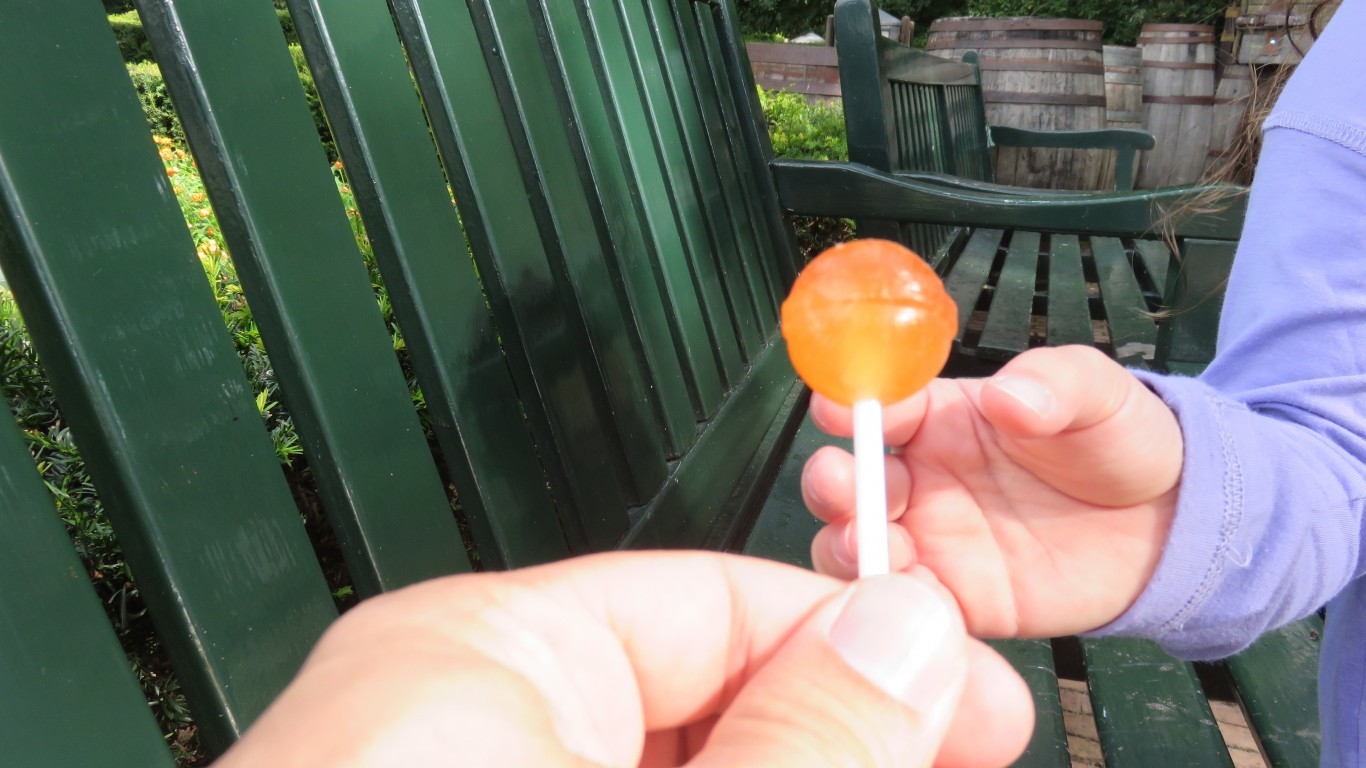 Tillie Klimek fed poisoned candy to as many as 20 people, 14 of whom died and the others of whom got gravely ill. She had killed several husbands – she was married five times – and tried to kill another when she was arrested in 1921. It was eventually discovered that she had taken out life insurance policies on the men. She was found guilty in 1923 and sentenced to life in prison, and died there in 1936. 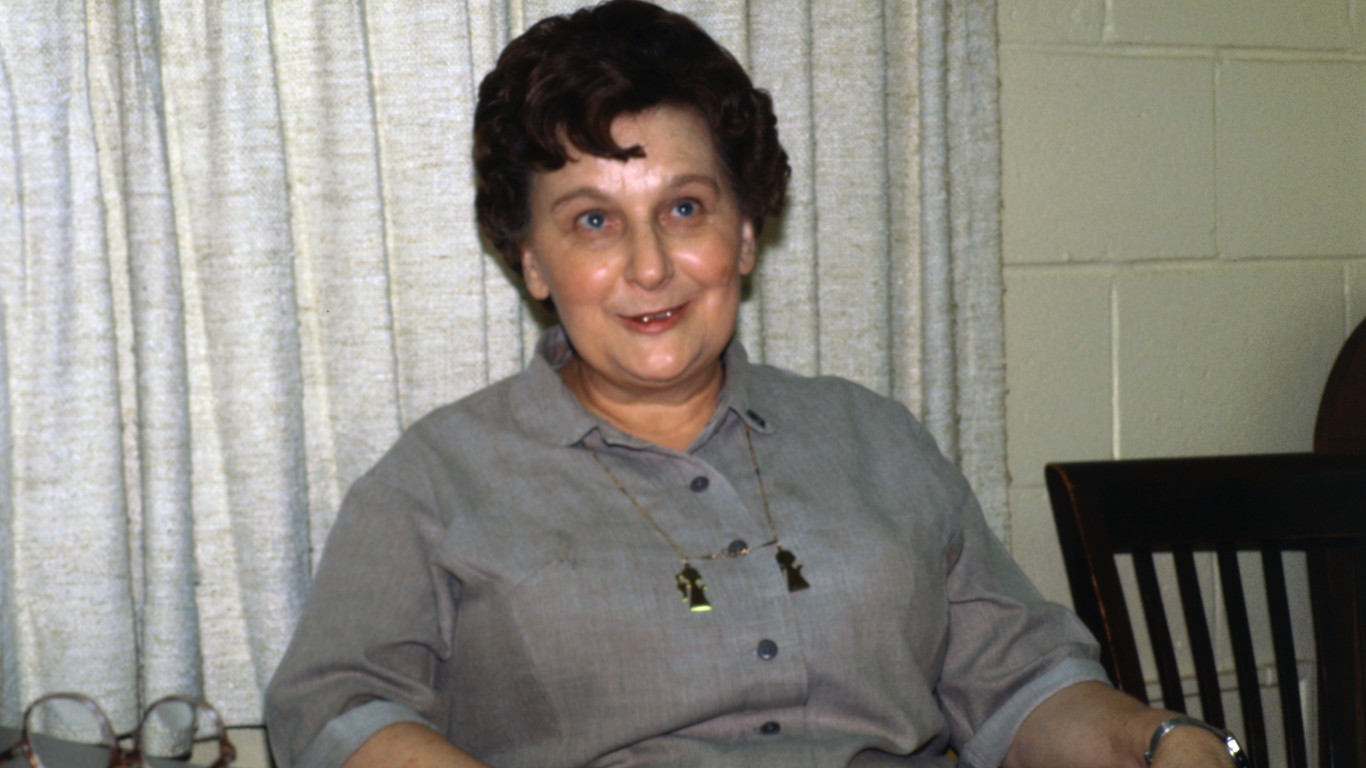 Velma Barfield, who grew up poor in South Carolina and was sexually abused by her father as a child, was convicted of one murder though she may have killed six people, most by arsenic poisoning. The so-called “Death Row Granny” confessed to four murders and in 1984 became the first woman executed in the U.S. in 22 years. She was a church-going Christian who numbered Reverend Billy Graham among her friends while she awaited the death sentence.