The City With the Best Internet Access in Every State

There has been a longstanding digital divide in the United States, and its implications are only growing more profound with each passing year. As the world becomes increasingly digitized, many Americans without a reliable internet connection are at greater risk of becoming economically, and even socially, isolated – a trend exacerbated by the pandemic.

A recent report from the advocacy company Broadband Now found that the number of Americans who live in areas where internet access is not available may be as high as 42 million – and that number does not include those who could have internet access but cannot afford it.

Cities and urban areas tend to be better connected than rural parts of the country, and in most states, there is at least one city where over 95% of households have internet access. Using data from the U.S. Census Bureau’s 2020 American Community Survey, 24/7 Wall St. identified the city in every state where the most people have internet access.

Among the cities on this list, the share of households without an internet connection ranges from 10.4% to just 1.3%. Each of these places are better connected than both their state as a whole, and the country – as nationwide, 11.8% of households do not have internet access.

According to Census data, Americans 65 and older are slightly less likely than younger demographic groups to own a computer or live in a household with an internet connection. In most of the cities on this list, the share of the population who are at least 65 years old is below the corresponding statewide share. (Here is a look at the U.S. cities with the oldest populations.)

Places with higher rates of internet connectivity also tend to be better off economically, with lower than average unemployment and higher than average incomes. And in the majority of the cities on this list, median household incomes are higher than the statewide median, and unemployment rates are lower. (Here is a look at the cities with the strongest economies in 2022.) 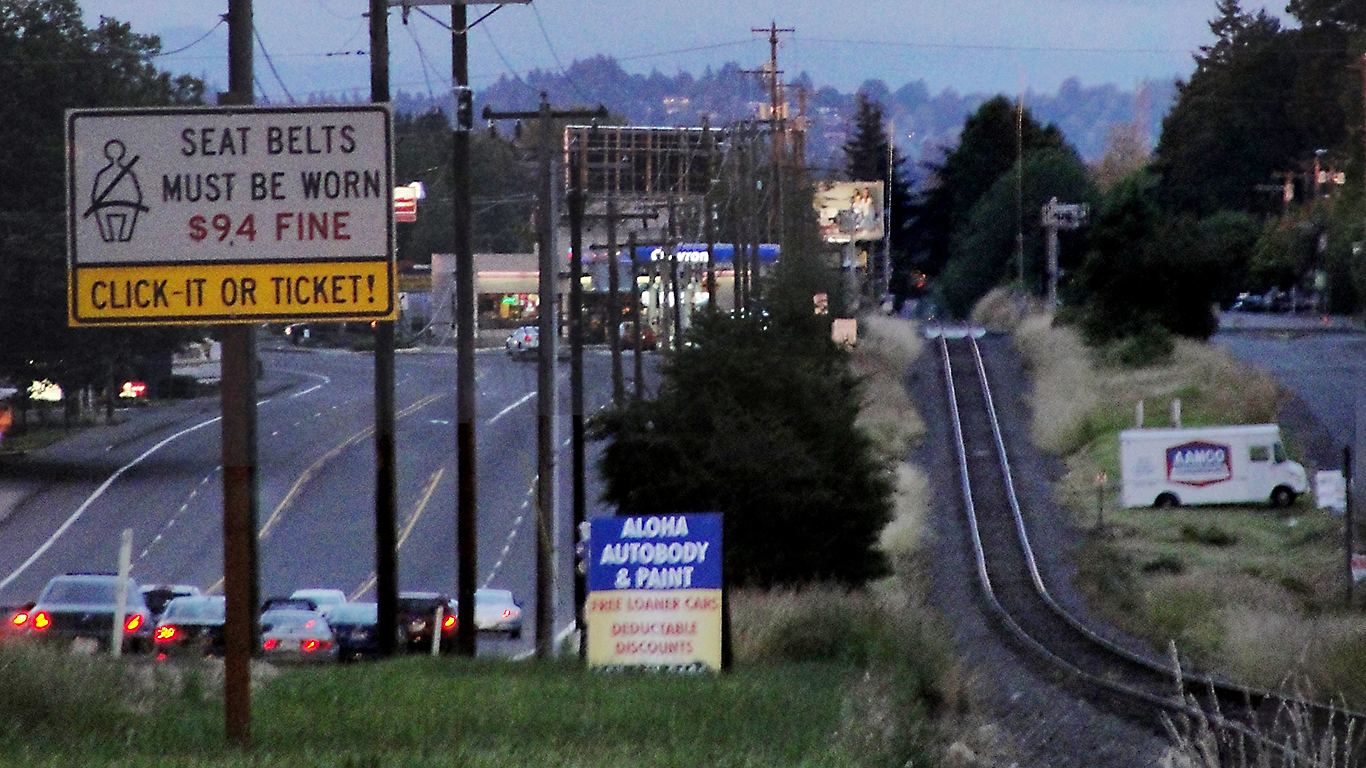