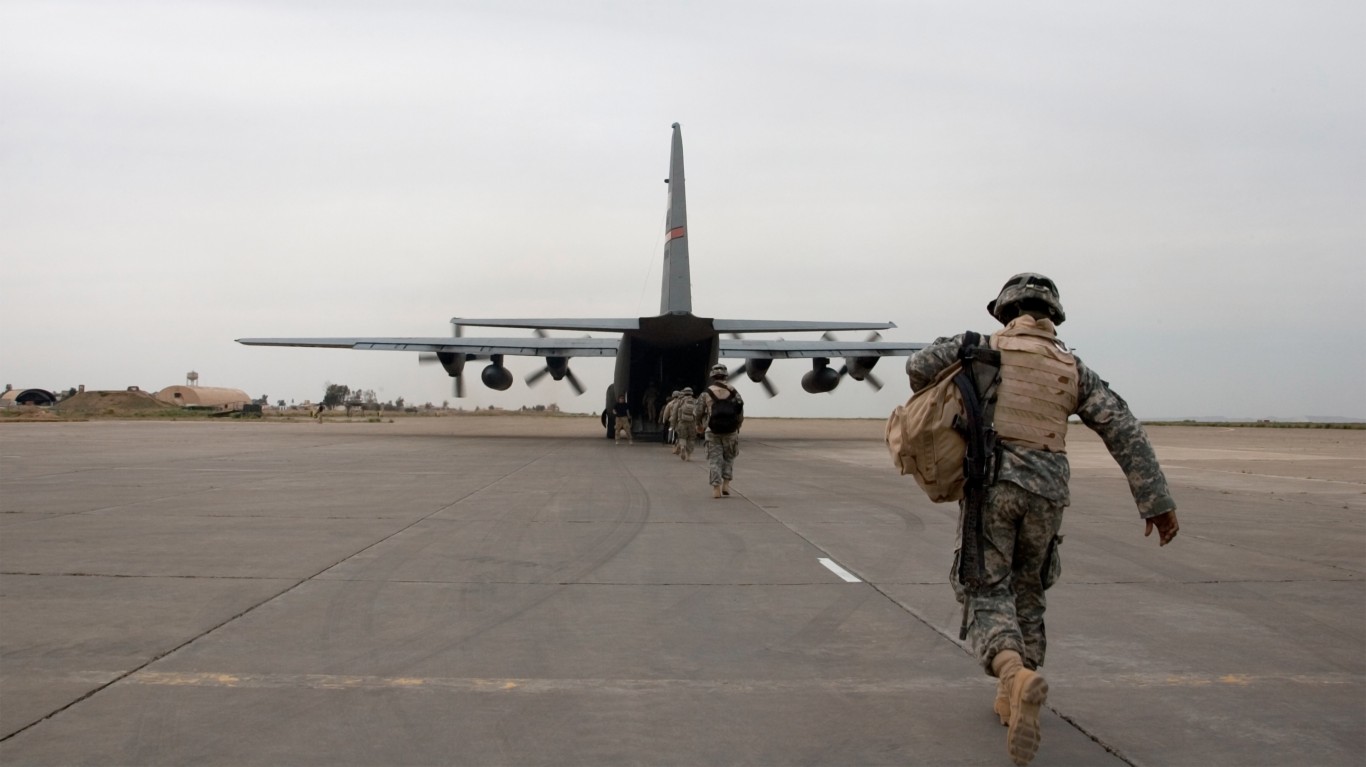 The CBU-107 PAW – Passive Attack Weapon – is a non explosive weapon for use on sensitive targets – such as WMD stockpiles. The weapon works by gliding toward its target, and, before impact, it begins to spin and emit nearly 4,000 metal projectiles that can penetrate targets within 200 feet. The projectiles come in varying sizes – there are about 350 15-inch metal rods, 1,000 7-inch metal rods, and 2,400 nail-size metal rods.

The weapon was used during operation Iraqi Freedom and is carried by B-52 bombers as well as F-15 and F-16 fighters. 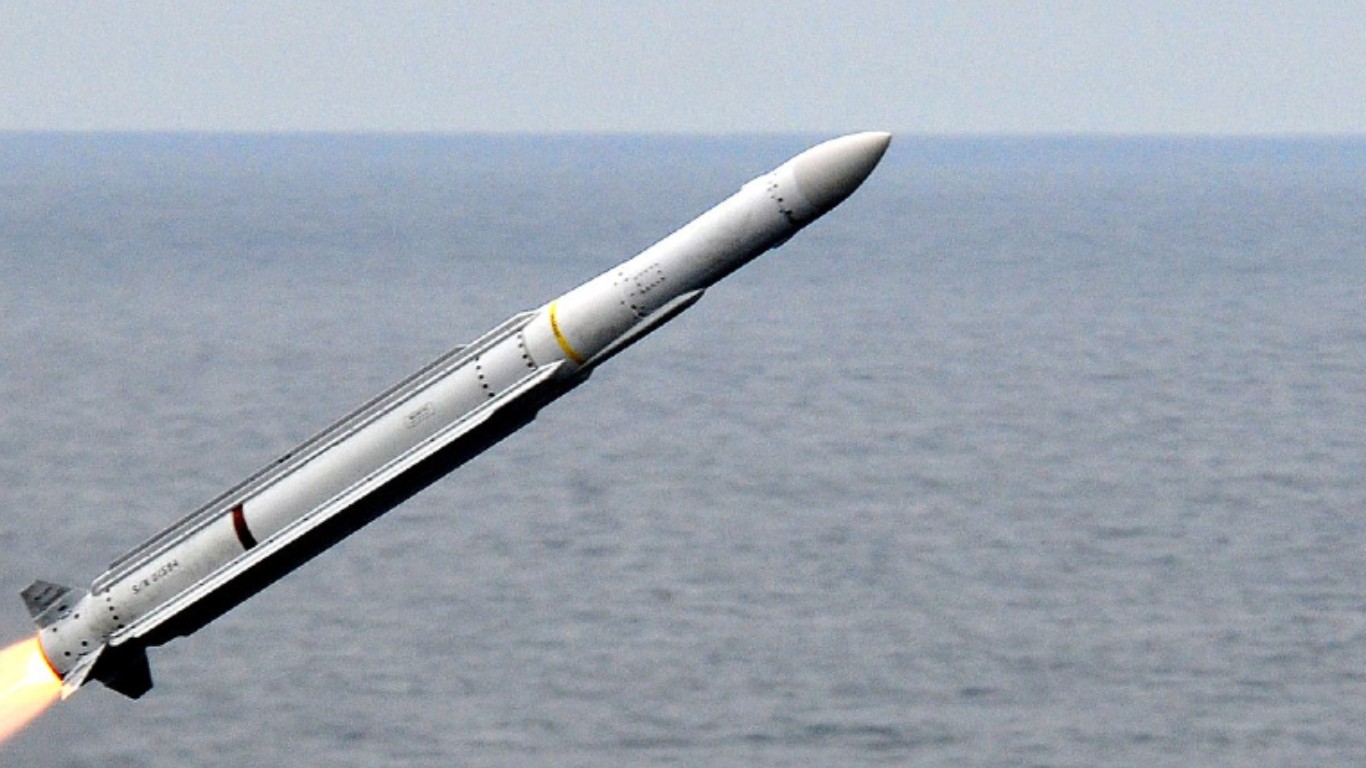 The Evolved Seasparrow Missile Block 1 (ESSM) (RIM 162D) is a medium-range, semi-active homing missile designed for ship self defense – either against enemy cruise missiles or certain aircraft, such as helicopters.

The missile system is used by the U.S. Navy on a number of surface vessels, including DDG 51 and DDG 1000 destroyers, as well as by several other nations such as Australia, Denmark, Germany, and Thailand. Depending on the configuration, the unit price of these missiles ranges from $787,000 to $972,000.

24/7 Wall St.
Every Plane in the US Military 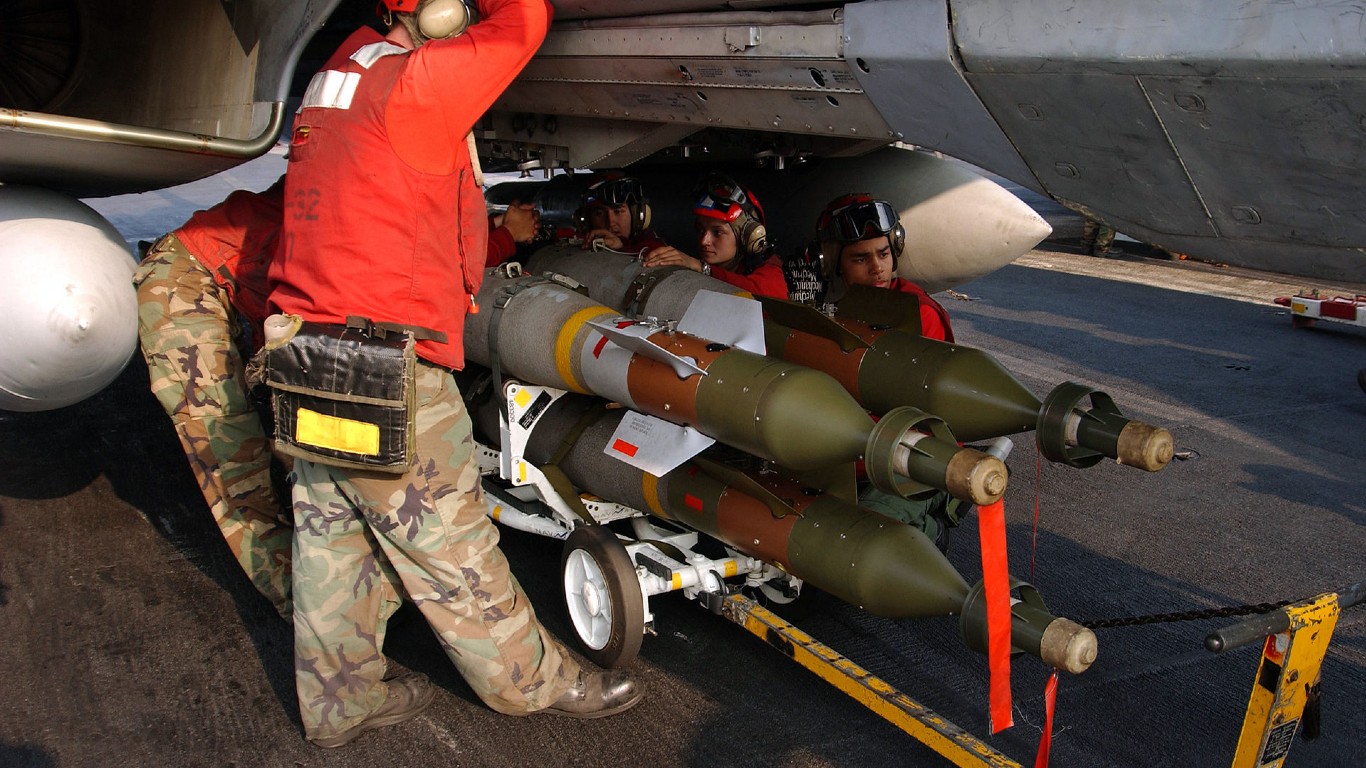 The Paveway II is a laser-guided, free-fall bomb that cam be equipped with warheads of varying sizes. The GBU-10 is a 2,000 pound general bomb typically used for non-hardened targets. The GBU-12 and the GBU-49 are both a 500 pound bomb, but the former is used against stationary armored targets and the latter is also equipped with GPS for precision all-weather use against moving targets. 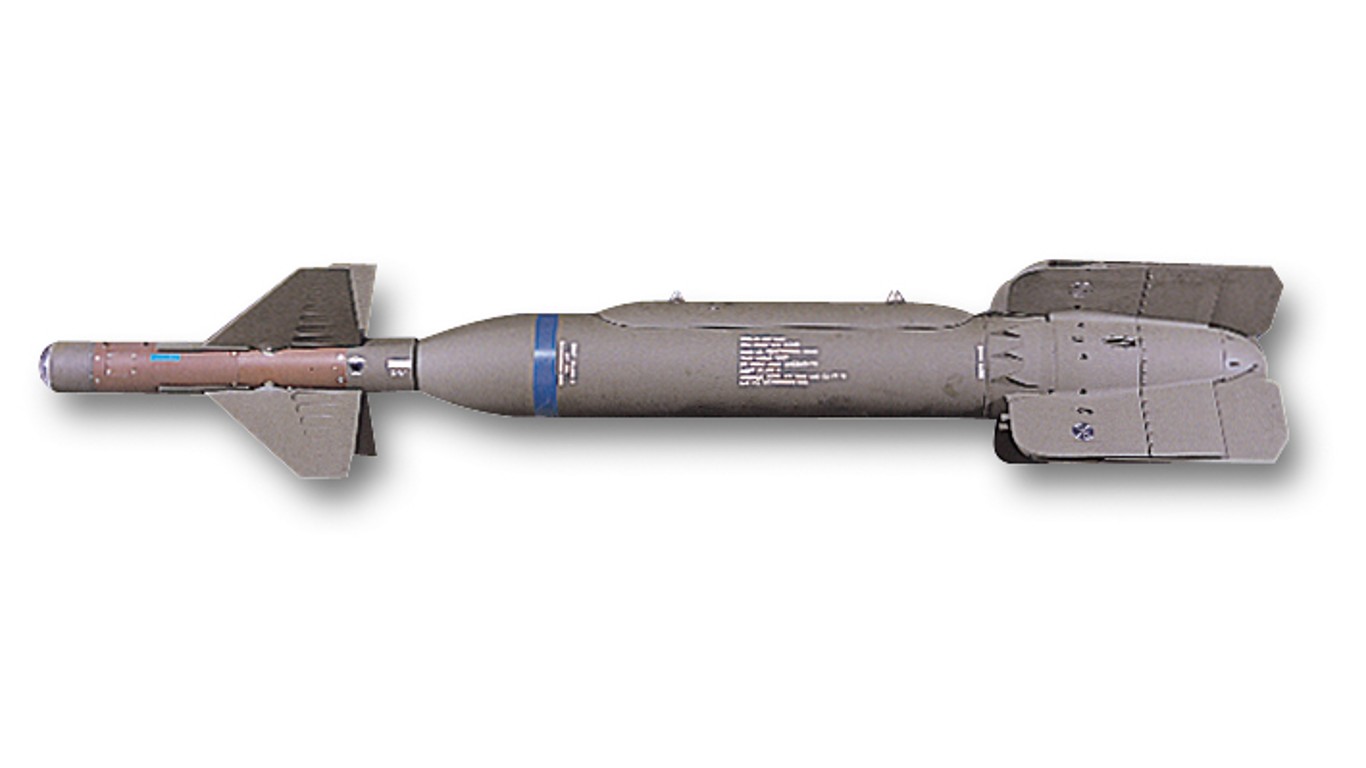 GBU-24 and 28 Paveway IIIs are free-fall bombs that offer greater precision than Paveway II bombs. With third-generation laser guidance, Paveway IIIs can deliver their payload from virtually any altitude. 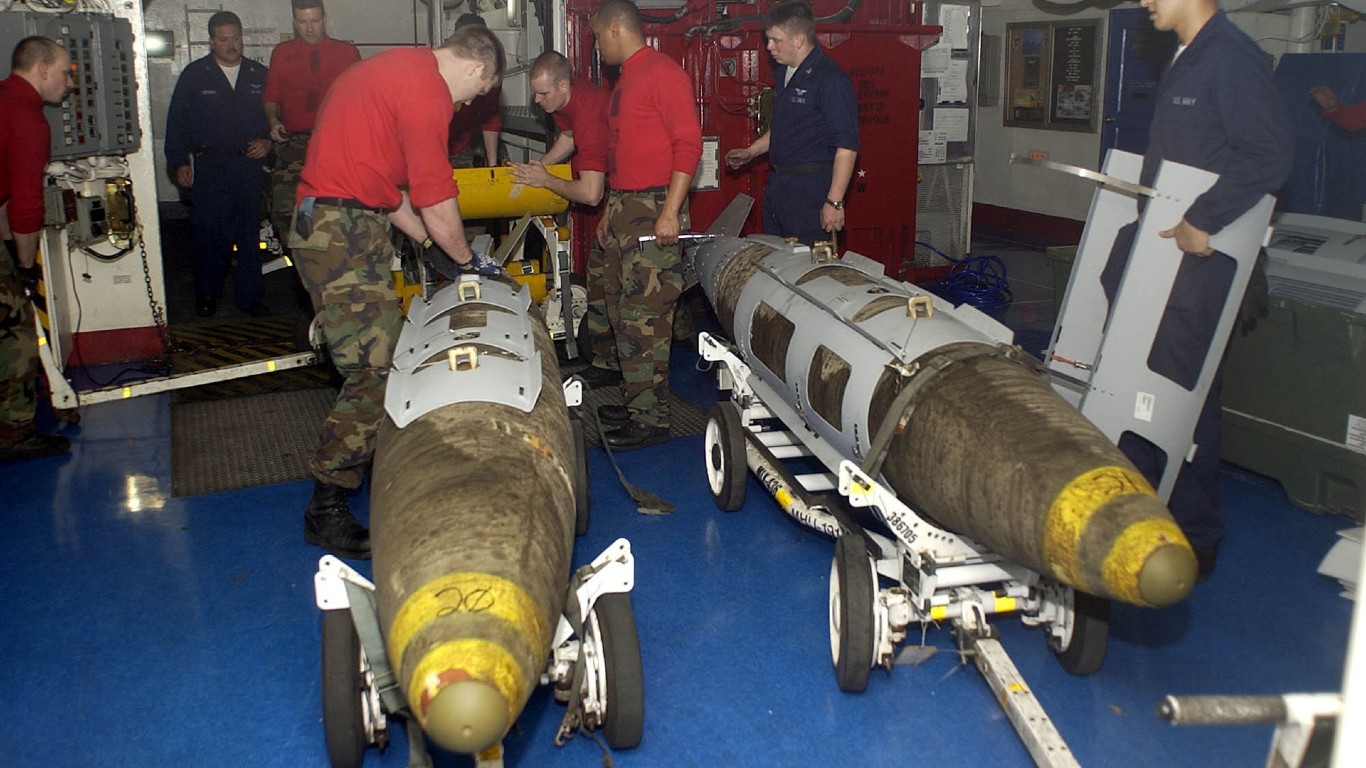 The GBU-31/32/38 Joint Direct Attack Munition, or JDAM, is a GPS guided all-weather surface attack bomb. JDAM-class weapons are the most commonly used air-to-ground combat weapons in the U.S. military.