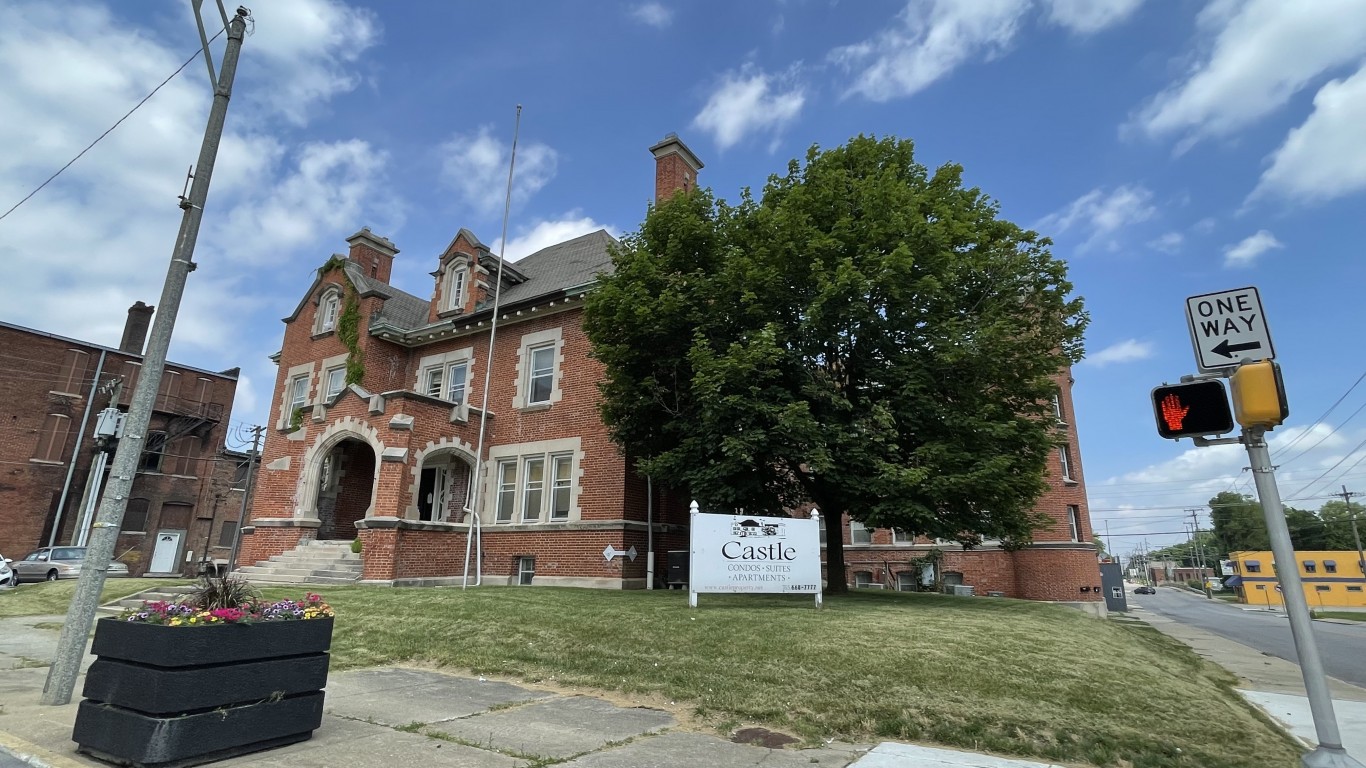 All 20 state prisoners executed in Indiana since 1976 have been men. The state’s first three executions since the federal government reinstated capital punishment took place from 1981 to 1994 and were done by electrocution. The 17 prisoners executed since died by lethal injection.

As of April 1, 2022, there were eight men on death row in Indiana, all at the Indiana State Prison in Michigan City. Each prisoner was convicted of murder – some of multiple murders. The victims include children and a police officer. The last execution in the state was held in 2009, partially due to a shortage of execution drugs. The length of time spent on death row among death row inmates ranges from about eight to 29 years. 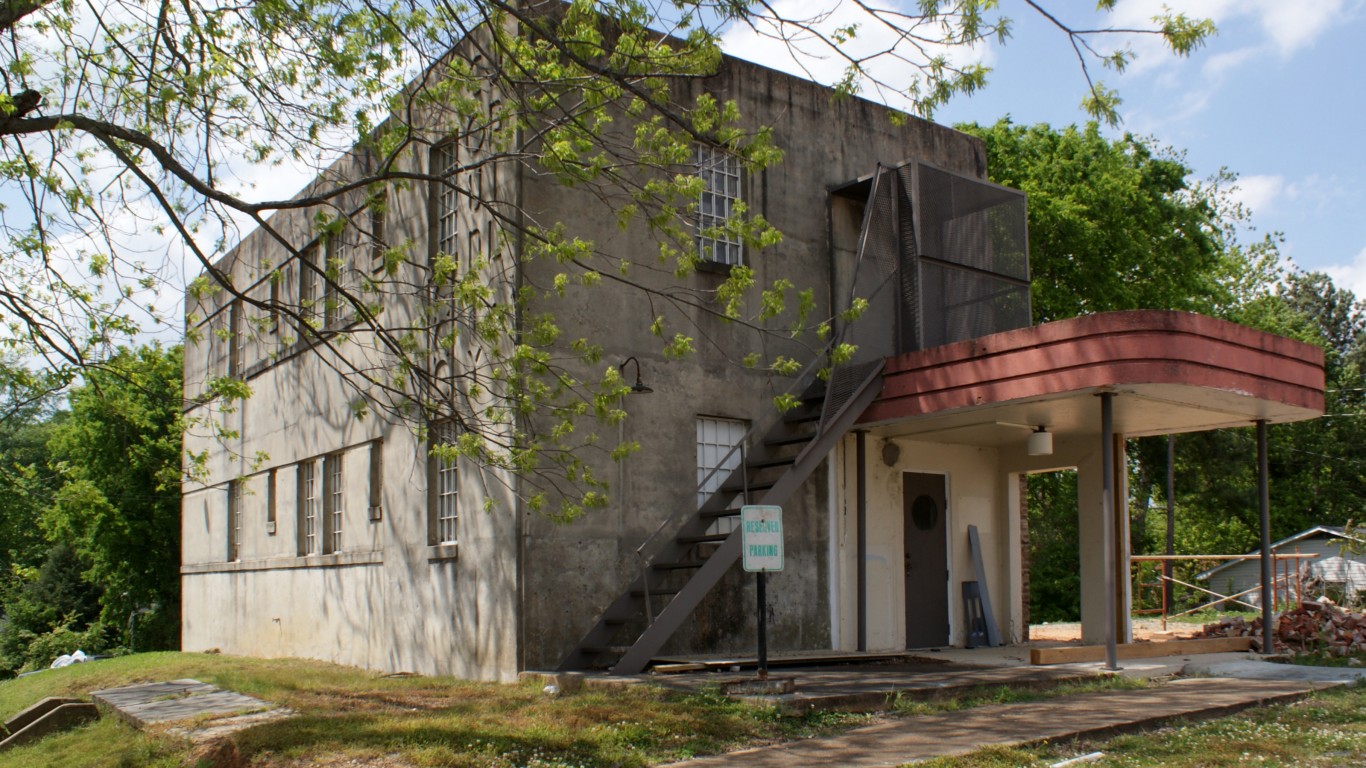 The first four executions in Mississippi since 1976, between 1983 and 1989, used the gas chamber. The state did not carry out another death sentence until 2002. From 2002, all 18 executions were by lethal injection.

As of April 1, 2022, there were 35 men and one woman on death row in Mississippi. In the state’s history, seven people sentenced to death were ultimately found not guilty prior to the carrying out of their sentence. They include a mother convicted of murdering her child, when in fact, the bruises on the child initially seen as proof of child abuse were the result of her attempts to resusitate the child. As recently as May 2022, there was a 37th inmate on Mississippi’s death row, but the state converted his sentence to life in prison with no opportunity for parole. 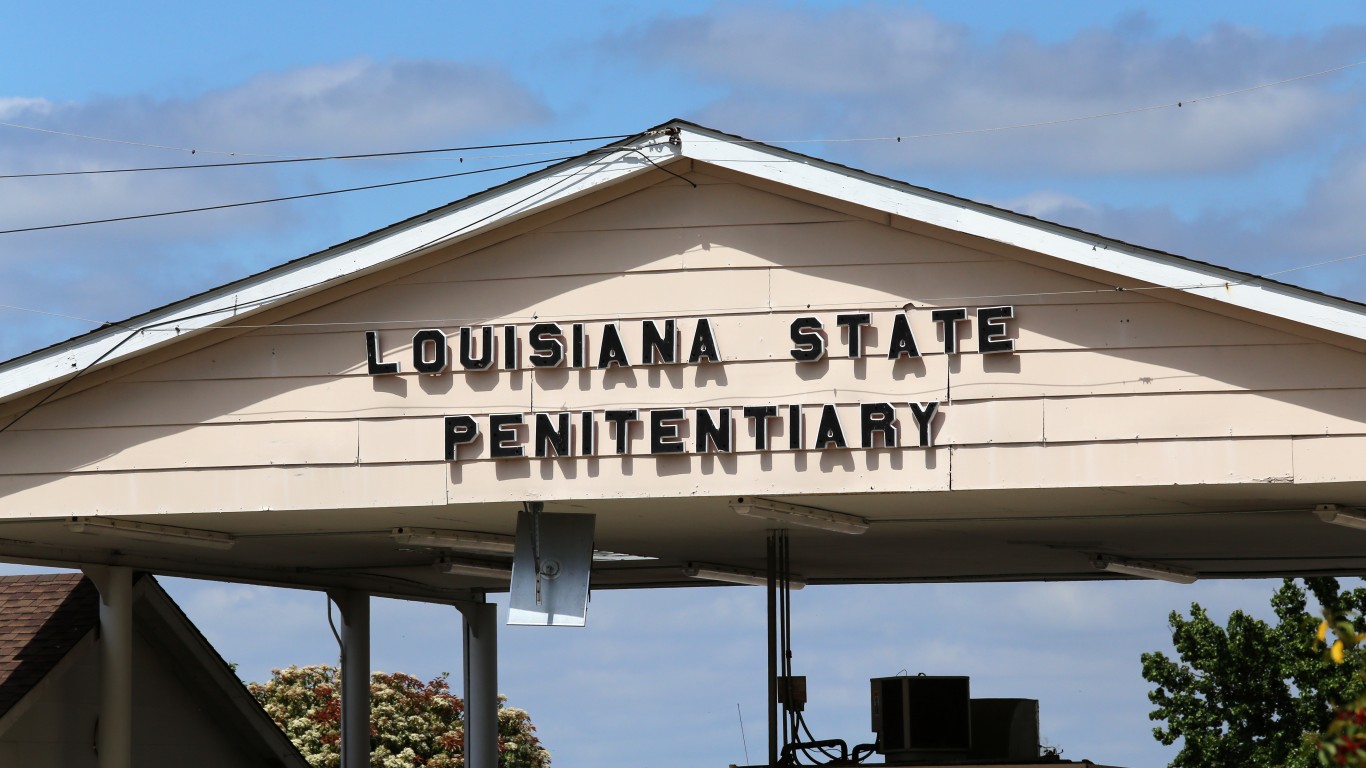 Louisiana has executed 28 prisoners since 1976. The state has not carried out a death sentence since 2010. As is the case in much of the country where executions are carried out, the Louisiana justice system is up against a shortage of the drugs used in lethal injections as pharmaceutical companies push back against their products being used for capital punishment. Over the last two decades, 11 prisoners have died awaiting their execution date.

Louisiana is one of only 10 states with more than 60 people on death row. As of April 1, 2022, there were 61 men and one woman on death row in the state. Sentencing for the men is planned to be carried out at the Angola State Penitentiary, and the woman’s execution is to take place at the St. Gabriel Correctional Institute for Women. Until a 2008 Supreme Court decision overturned the law, offenders in Louisiana who had not committed murder were eligible for the death penalty in certain cases. 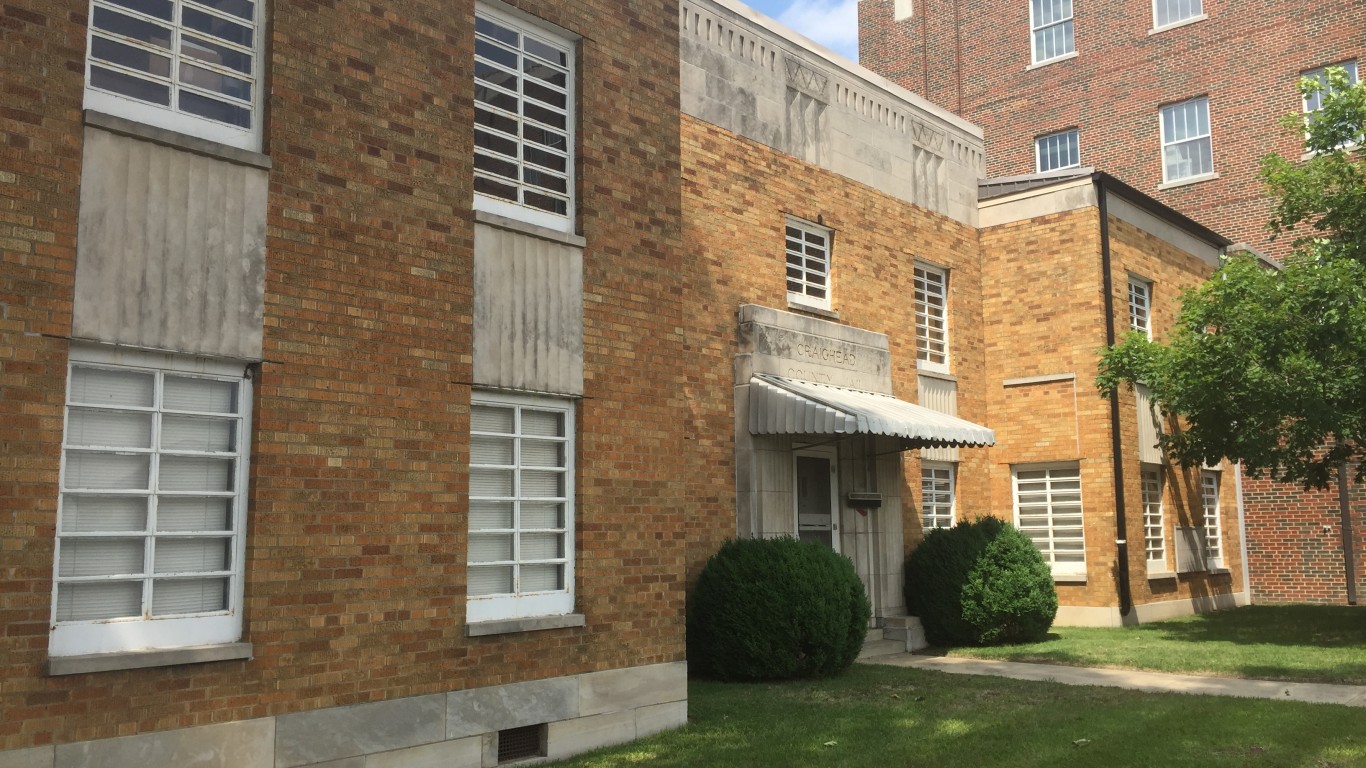 Arkansas has executed 31 prisoners since 1976 – 30 men and one woman. Those executions span from 1990 to 2017 and include a 1992 execution that then presidential candidate and Arkansas Gov. Bill Clinton briefly left the campaign trail to oversee.

There were 29 people on death row in Arkansas as of April 1, 2022, including three inmates who may have their sentencing reversed. One of them was sentenced to death in 2016 for killing his 6-year-old son. However, the Arkansas Supreme Court overturned his conviction in 2019, and the inmate is awaiting a new trial scheduled to begin in early 2023. 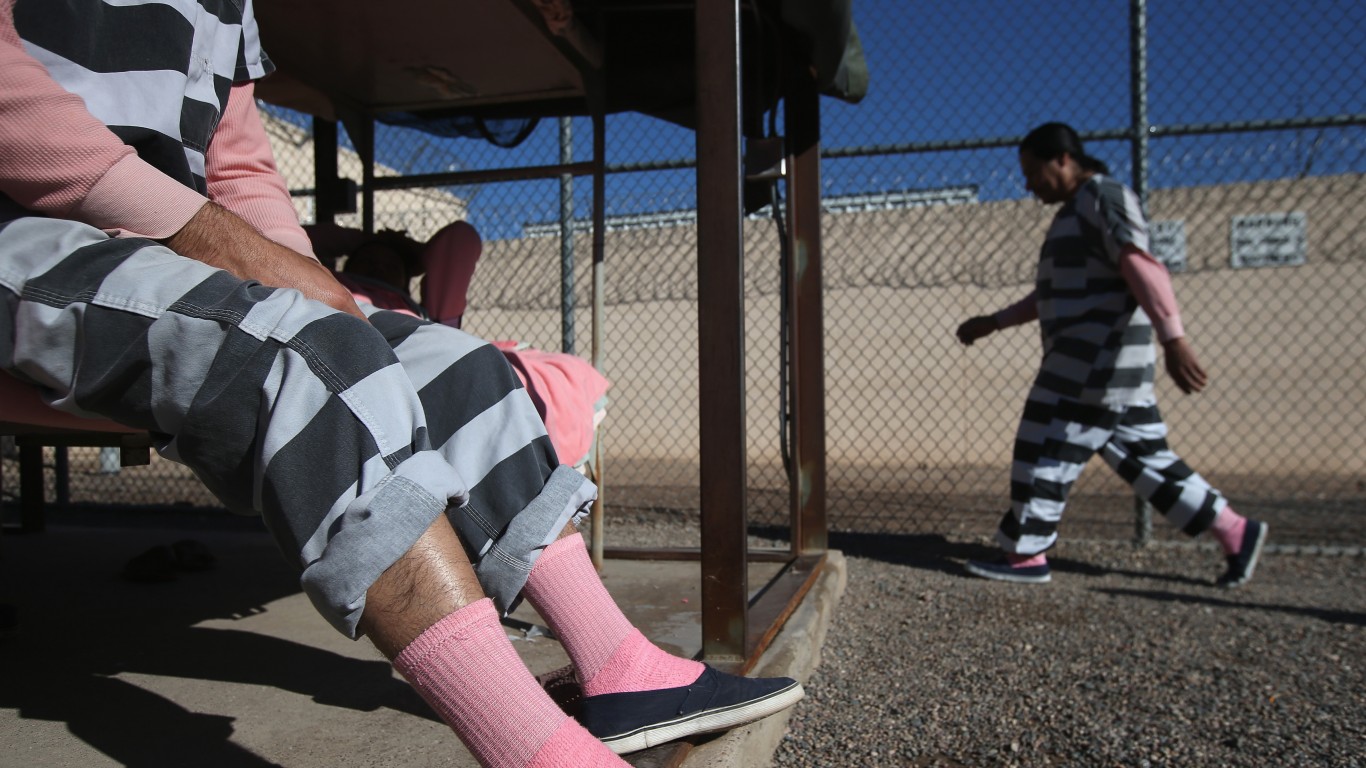 The first prisoner executed in Arizona following the federal reinstatement of capital punishment in 1976 died in the gas chamber in 1992. Each of the 39 executions held since were done by means of lethal injection – including three that took place in 2022.

Death sentences in the state are carried out by lethal injection, and amid the national drug shortage of execution drugs, Arizona was caught by Food and Drug Administration officials in 2015 attempting to import illegal lethal injection drugs from India.