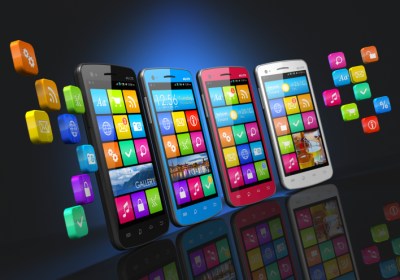 Source: Thinkstock
The team at Merrill Lynch makes many sector calls, one of which is a fresh look at the mobile Internet space. The team says that high mobile usage is bringing upside surprises, and the mobile exposure remains the current number one Internet theme.

This report has many names in it, some winners and some losers, but we have focused on the firm’s top picks of the lot. In fact, the team points out comScore data showing that mobile is now 62% of total U.S. Internet time.

Merrill Lynch’s group of winners is based on companies with the strongest traction on mobile platforms that are best positioned to have upside surprises over the next year or so.

The call shows that TripAdvisor is launching an instant booking feature in the second quarter that may lift mobile monetization rates. TripAdvisor’s shares trade at $89.51, against a 52-week range of $54.81, and its market cap is $12.7 billion. The Merrill Lynch target prices are $84 on Facebook and $107 on TripAdvisor.

OpenTable Inc. (NASDAQ: OPEN) was also listed as top pick in the small to mid cap space. It has a high reservation exposure on mobile devices (about 40% of North America) and early signs of improving mobile conversion rates. One thing mentioned on the flip-side is that mobile reservations are not necessarily incremental reservations for OpenTable, and the analysts would like to see the company make progress in this area. Trading at $69.66, it has a 52-week range of $59.65 to $87.48. Merrill Lynch has an $87 price target for OpenTable.