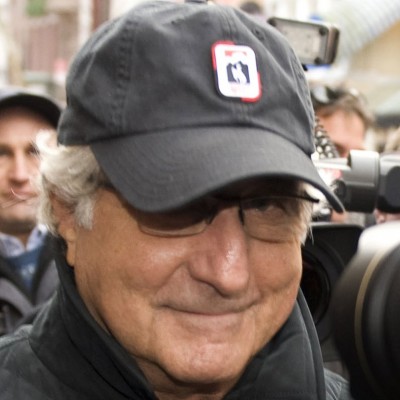 The two-year anniversary of the Madoff bankruptcy is coming upon us.  What that implies is that the statute to file suit is running out.  The Madoff trustee is Irving H. Picard.  Picard has, as you would probably have expected, made a new filing for damages.  The defendant in this complaint is none other than J. P. Morgan Chase & Co. (NYSE: JPM).  The figure of roughly $6.5 billion is what is being thrown around for the damages being sought against J.P. Morgan.

While details will be trickling out later in the day, the complaint alleges that, in acting as Madoff’s bank, that the bank should have known fraud was being committed and that in turn enabled the massive fraud by Madoff.  The initial press release said Picard “seeks to recover nearly $1 billion in fees and profits and an additional $5.4 billion in damages for JPMC’s decades-long role as BLMIS’s primary banker, aiding and abetting Madoff’s fraud. All recovered monies will be placed into the Customer Fund and distributed, pro rata, to Madoff customers with valid claims, the rightful owners of those monies.”