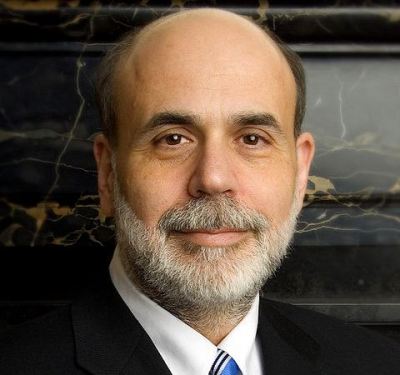 Source: courtesy U.S. Federal Reserve
The Federal Open Market Committee has released its minutes of the December 2012 FOMC meeting. Without regurgitating the entire report, the minutes appear to be a bit more cautious regarding easing and asset purchases than what the market might have indicated so far this week. The reason is clear: the fiscal cliff has been averted (if you call the agreement that) and that changes the entire bias here. We would note that since a resolution has been reached on th fiscal cliff that the concerns brought up regarding uncertainty and policy risks are now dated.

It is well known that Mr. Lacker dissented as he is opposed to arrangements that support Federal Reserve lending in foreign currencies, which he viewed as amounting to fiscal policy. What is interesting here is that several other Fed members have discussed slowing down on the bond buying purchases. That might mean that QE-infinity and operation twist might be scrapped by the end of this year. Many Fed participants thought that the pace of economic expansion would remain moderate in 2013 before picking up gradually in 2014 and 2015.

On asset purchases: some participants asked about the possible consequences of the alternative purchase programs for the expected path of Federal Reserve remittances to the Treasury Department, and a few indicated the need for additional consideration of the implications of such purchases for the eventual normalization of the stance of monetary policy and the size and composition of the Federal Reserve’s balance sheet. The Committee judged that such accommodation should be provided in part by continuing to purchase MBS at a pace of $40 billion per month and by purchasing longer-term Treasury securities, initially at a pace of $45 billion per month.

Participants also discussed the implications of continued asset purchases for the size of the Federal Reserve’s balance sheet. Depending on the path for the balance sheet and interest rates, the Federal Reserve’s net income and its remittances to the Treasury could be significantly affected during the period of policy normalization. Participants noted that the Committee would need to continue to assess whether large purchases were having adverse effects on market functioning and financial stability. They expressed a range of views on the appropriate pace of purchases, both now and as the outlook evolved. It was agreed that both the efficacy and the costs would need to be carefully monitored and taken into account in determining the size, pace, and composition of asset purchases.