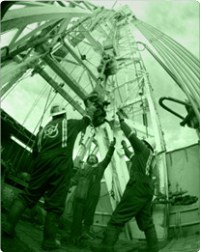 The US Energy Information Administration (EIA) today released a study on the impact of domestic pricing if the US begins to export natural gas. The question has been on the minds of natural gas producers and large commercial users of natural gas, each of which has a lot at stake if natural gas prices in the US rise.

According to the EIA’s summary of its full report, there are four significant impacts of increasing natural gas exports:

It is worth noting that in point 3, the increased gas available for domestic consumption comes from fuel-switching. Electricity now generated using natural gas will be generated in coal-fired plants (mostly) and, to a lesser extent, from renewable sources.

Under any of the EIA’s scenarios, domestic natural gas prices rise, it’s just a question of how fast and how much.