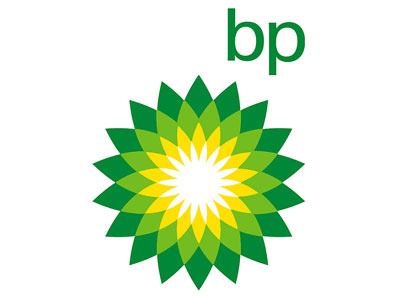 On an unadjusted basis, BP posted earnings per ADS of $0.67 for the fourth quarter and $3.78 for the full year.

We have moved past many milestones in 2012, repositioning BP through divestments and bringing on new projects. This lays a solid foundation for growth into the long term. Moving through 2013 we will deliver further operational milestones and remain on track for delivery of our ten-point strategic plan, including our target for operating cash flow growth, by 2014.

BP’s quarterly results are truly impressive, given that the company took a charge of $4.13 billion related to settling criminal charges stemming from the April 2010 Macondo well explosion in the U.S. Gulf of Mexico. Even including the charge, BP generated $6.3 billion in net cash during the quarter, compared with cash flow of $5 billion in the fourth quarter a year ago.

The company’s fourth-quarter production totaled 2.29 million barrels a day, “broadly flat” to production in the same period a year ago and does not include its interest in TNK-BP, which BP has agreed to sell to Russia’s Rosneft.

BP did not offer an earnings forecast for the current quarter or full year. The company does expect production to increase in 2013, but it also expects to report lower production than in 2012 due to divestments totaling about 150,000 barrels of oil equivalent per day. BP expects to spend $24 billion to $25 billion on capital projects in 2013, up from $23 billion in 2012. Longer term, the company anticipates capex spending of $24 billion to $27 billion a year from 2014 through the end of the decade and average annual divestments valued at $2 billion to $3 billion. The consensus estimates for 2013 call for earnings per ADS of $5.05 on revenues of $330.86 billion. For the first quarter, the estimate calls for earnings per ADS of $1.17 on revenues of $68.54 billion.

Also worth noting is that BP still stands to payout as much as $21 billion to close all claims related to the Macondo well disaster. The company noted in its earnings release:

BP remains prepared to settle the remaining civil claims but only on reasonable terms, and continues to prepare for the civil trial scheduled to start in late February.