Gas Moves Back Toward $3 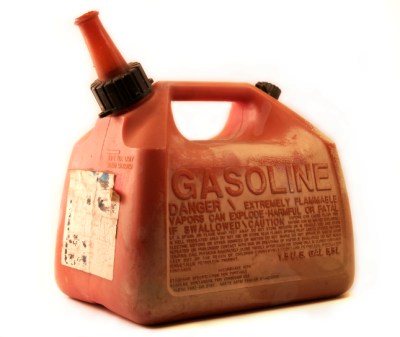 Source: Thinkstock
Gasoline prices, based on the average for a gallon of regular, were $3.67 nationwide a year ago. In some parts of the country, including California, the price was closer to $4. Gas prices have started to march back to $3, after breaking the $2 barrier on the way down just weeks ago.

Since gas prices are primarily affected by oil prices, the reason for the rise is simple. The price per barrel was about $45 in mid-March. Now it is back to $56, up 25%, and rising.

Too many oil production facilities in the United States had their backs broken financially to get back online soon. In particular, this includes fracking operations in the Bakken formation, much of which is in western North Dakota. The boom pushed the jobless rate in the state down toward 2%. The most recent government unemployment data by state shows the rate has already started to rise.

Fracking operations are not the only ones to lower activity. The rig count, which measures the number of operations in facilities directly producing oil, recently has dropped rapidly. The lower production rates in the United States beg the question whether Saudi Arabia will start to have a large influence on oil prices again, which it lost to a great extent when U.S. production rates took national production to historic highs.

A recent report from the International Energy Agency (IEA) forecast higher global demand for the second half of this year. The forecast was a surprise because agencies, such as the World Bank, have lowered their global gross domestic product (GDP) growth forecasts. But the IEA has a better sense of the pulse of crude demand. It will rise as global production does not.

Normally, local gas taxes and refinery production have large influences on oil prices. Forecasts for refinery capacity include the normal shuttering of some facilities for upgrades and infrastructure improvements, which, in sum, could take production capacity offline enough to lower gas availability.

Gas prices were over $3 for years, and only recently have they plunged. However, the trend has started to reverse itself, and there are more reasons to think gasoline prices are moving up and not down.