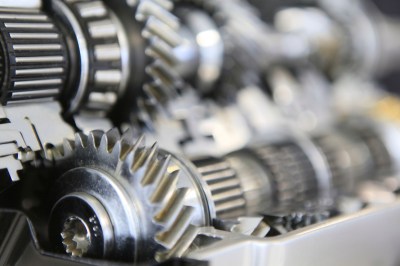 Source: Thinkstock
Monday’s announcement that Warren Buffett-led Berkshire-Hathaway Inc. (NYSE: BRK-A) had reached a deal to acquire Precision Castparts Corp. (NYSE: PCP) has lifted the Dow Jones Industrial Average (DJIA) by more than 230 points to around 17,607 in the early afternoon.

Leading the charge is Caterpillar Inc. (NYSE: CAT), which has added more than 3.5% to trade above $80.10. The Buffett acquisition combined with some encouragement for commodity prices have pushed the stock to a three-week high.

The second-biggest gain has been posted by Apple Inc. (NASDAQ: AAPL), hardly an industrial stock, but China looms large in any view of Apple, and any change in commodity prices depends heavily on prospects for China’s manufacturing sector. If commodity prices rise, China’s economy is likely to be improving, and that bolsters the outlook of for purchases of iPhones.

Chevron Corp. (NYSE: CVX) and Exxon Mobil Corp. (NYSE: XOM) are both up around 2% on higher crude oil prices. Again, an improved outlook for commodity prices helps directly, but indirectly higher prices typically indicate higher demand, which indicates that manufacturers like Precision Castparts could see an increase in their business.

The Buffett acquisition and rising crude oil prices have given the DJIA a boost. How long the boost will last and how big it eventually will be remain to be seen.