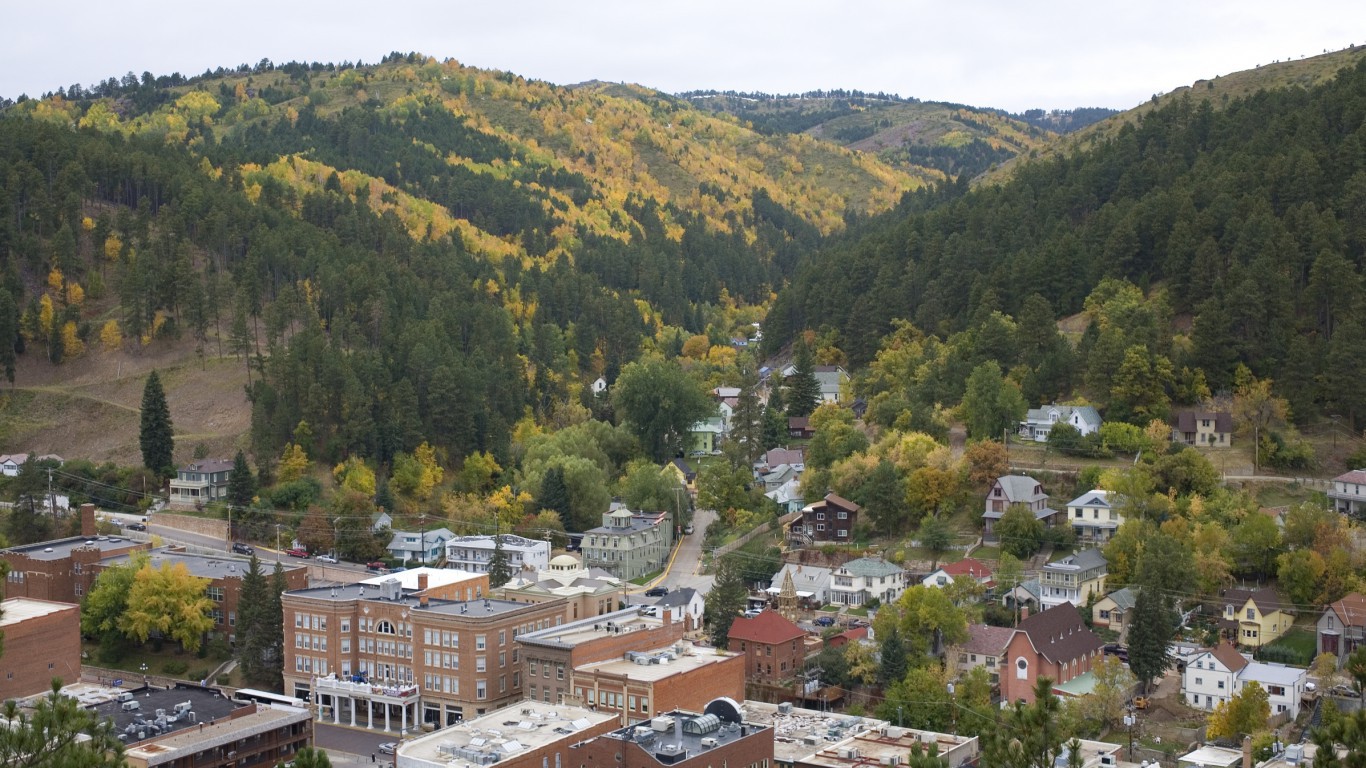 Avera Health employs more than 13,000 people at its more than 300 locations across South Dakota, a larger headcount than any other employer in the state. As South Dakota is a relatively small state, the company’s workforce makes up nearly 3% of employees statewide, one of the largest proportions employed by one company compared to other states.

Wal-Mart employs more people in Tennessee than any other company in the state, with a statewide workforce of 38,569 at the end of last year. The vast majority of the state’s 141 locations are supercenters. The average wage for Wal-Mart workers in the state was $12.71 an hour. 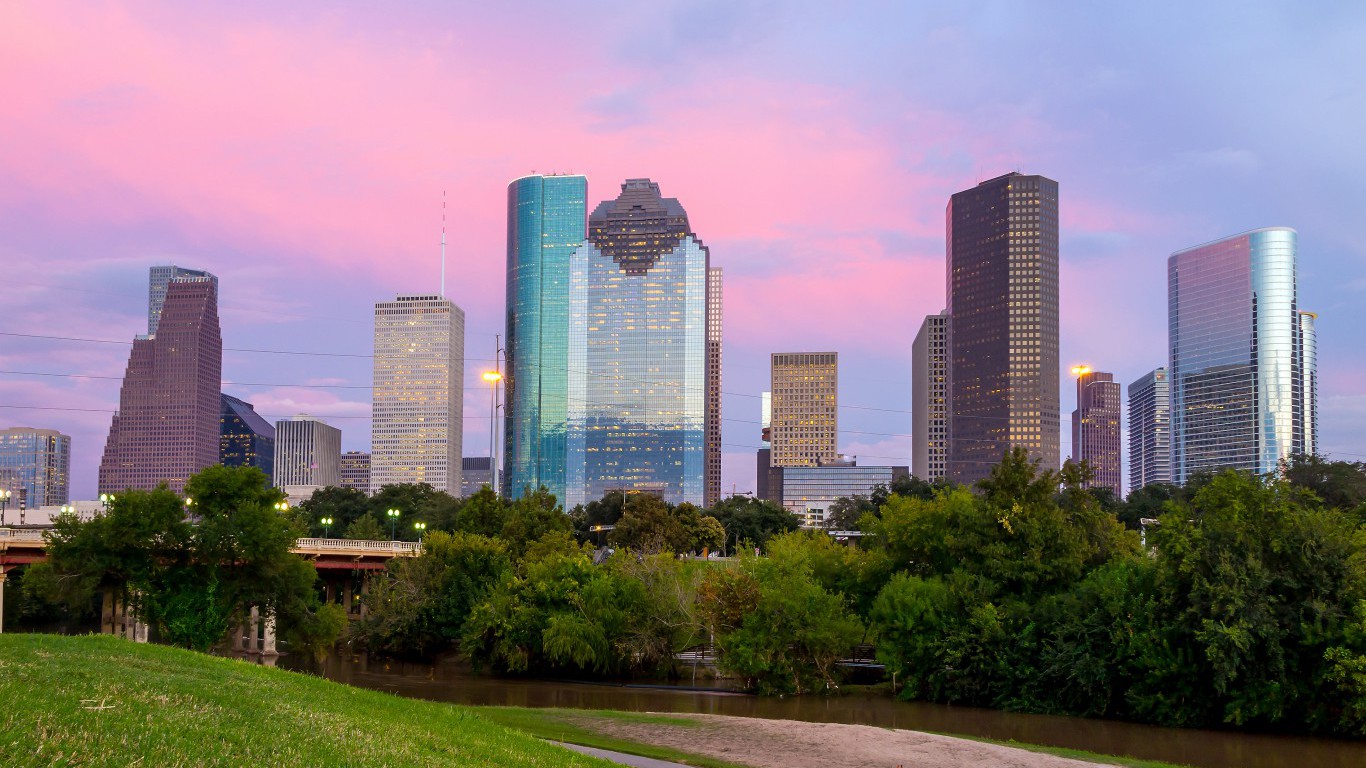 The nation’s largest employer — Wal-Mart — is also the largest employer in Texas, with a headcount of 156,195 across its 563 Texas locations. The company’s Texas workforce accounted for 12% of its national headcount, and no state had more Wal-Mart employees than Texas. As a result, the recently announced wage hike for Wal-Mart associates will have a disproportionately large impact on the state’s workforce.

As in many other states, the largest employer in Vermont is a large university. Together with its affiliated medical center, previously known as Fletcher Allen Health Care, the University of Vermont employed roughly 11,800 people, more than any other employer in the state. The institution is located in Burlington, the state’s largest city.