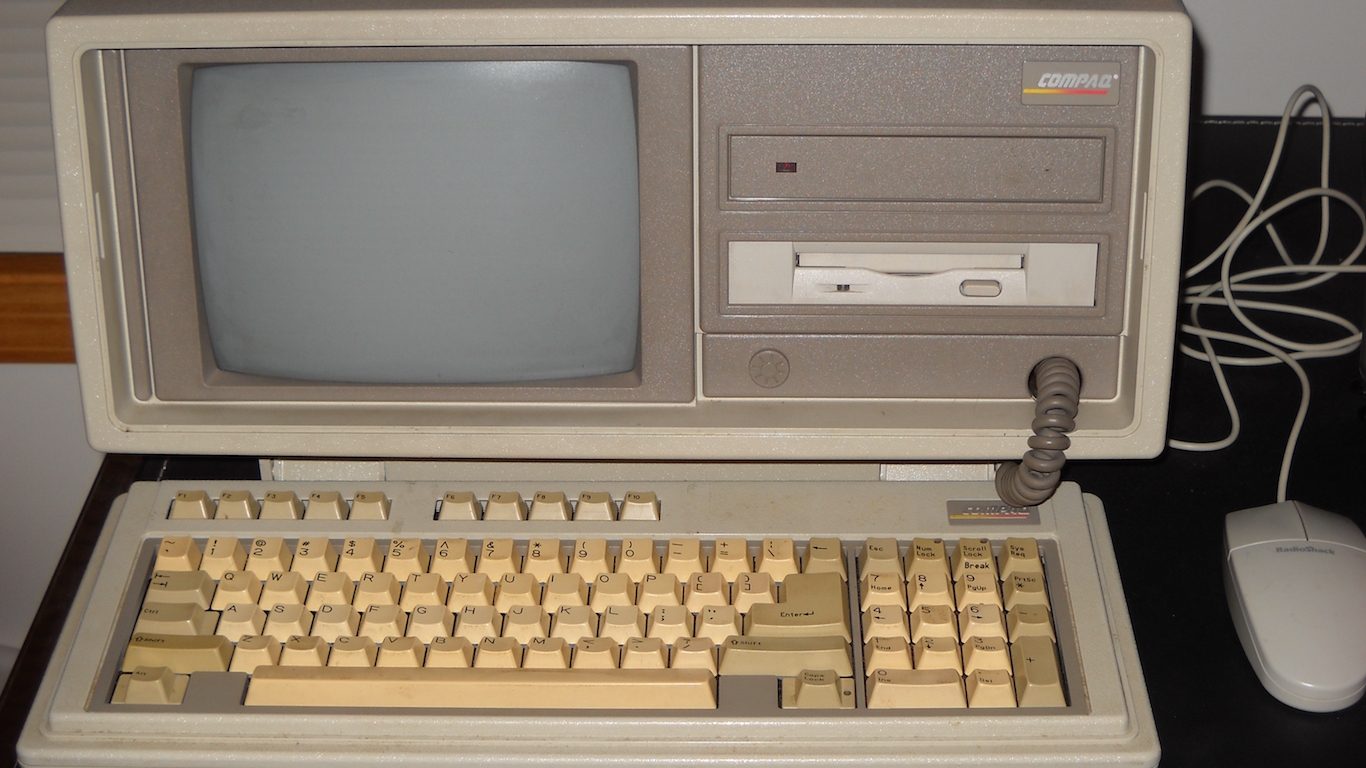 The Compaq Portable II, though markedly lighter than its predecessors, is hardly portable by today’s standards. Despite the machine’s relatively small 9 inch monitor, it weighed 26 pounds and did not pack as neatly as modern laptops. 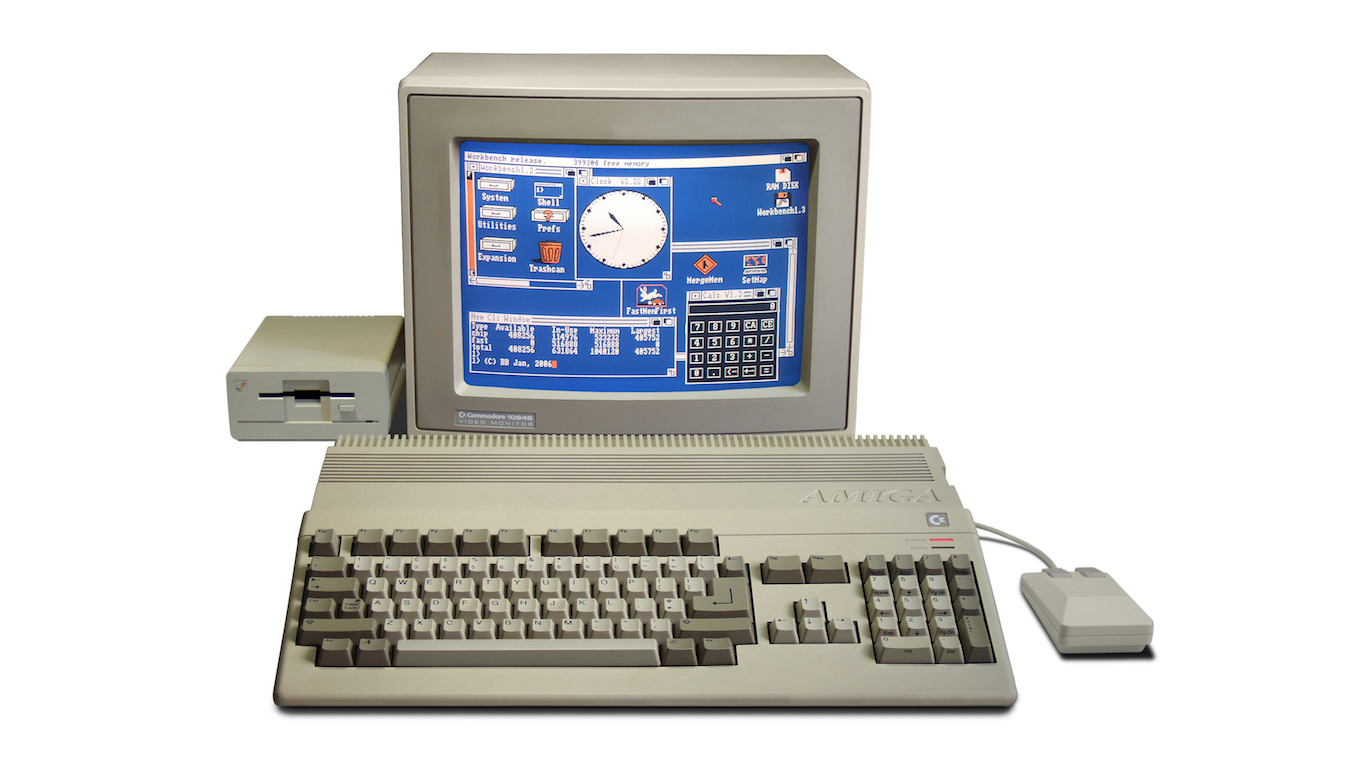 Like some of its predecessors, including the Commodore 64, the Commodore Amiga is one of the most popular computers in history, selling more than 6 million units. The Amiga was relatively affordable and was also the first commercially available machine capable of animation and graphic design work. 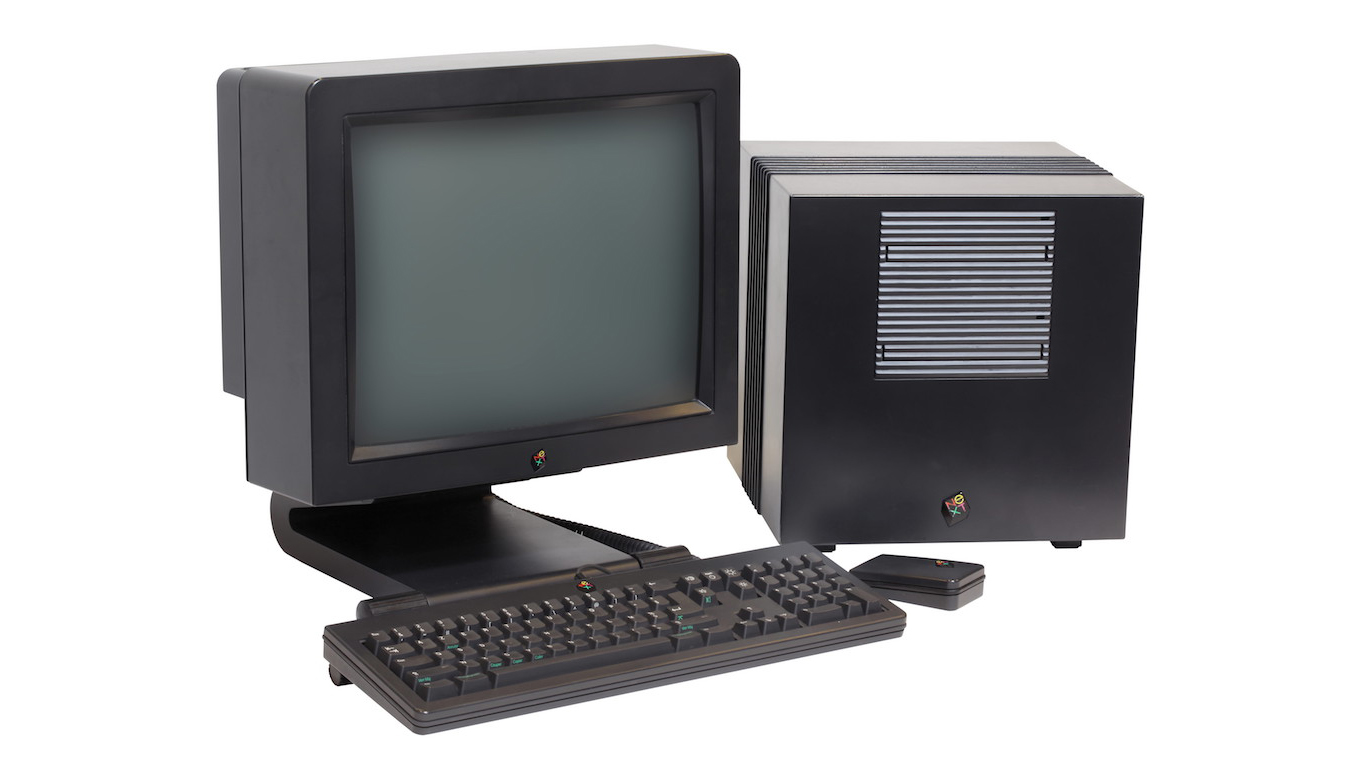 Just three years after being forced out of Apple, Steve Jobs introduced the NeXT with his new company, Cube. NeXT was eventually bought by Apple and the Cube’s operating system served as the foundation for Apple’s Mac OS. 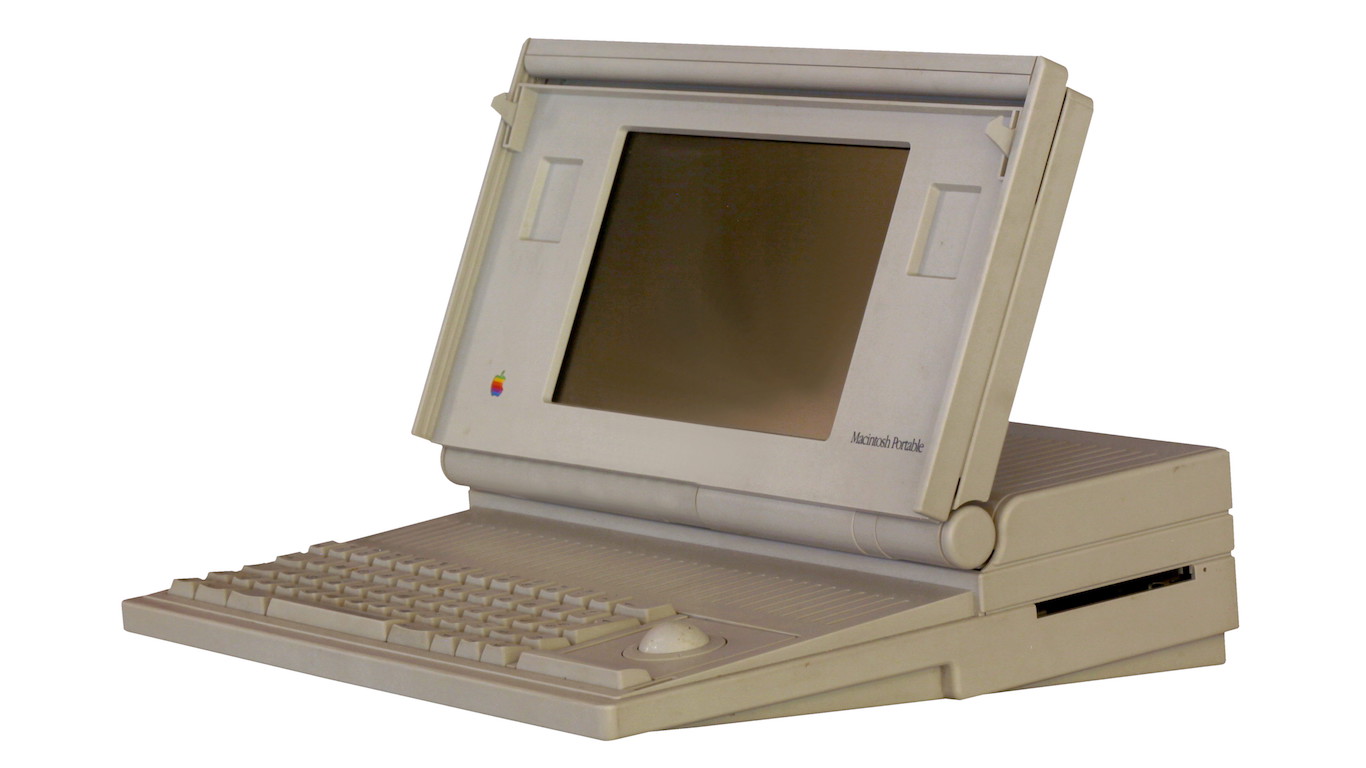 Apple’s first portable Macintosh computer, the Portable M5120 had a crisper display and more processing power than most laptops available at the time. While it was designed to be the first portable Apple computer, people were known to already carry Macintosh desktops under their arms or in carrying cases while traveling. At 16 pounds, the laptop weighed almost as much as the desktop that preceded it. 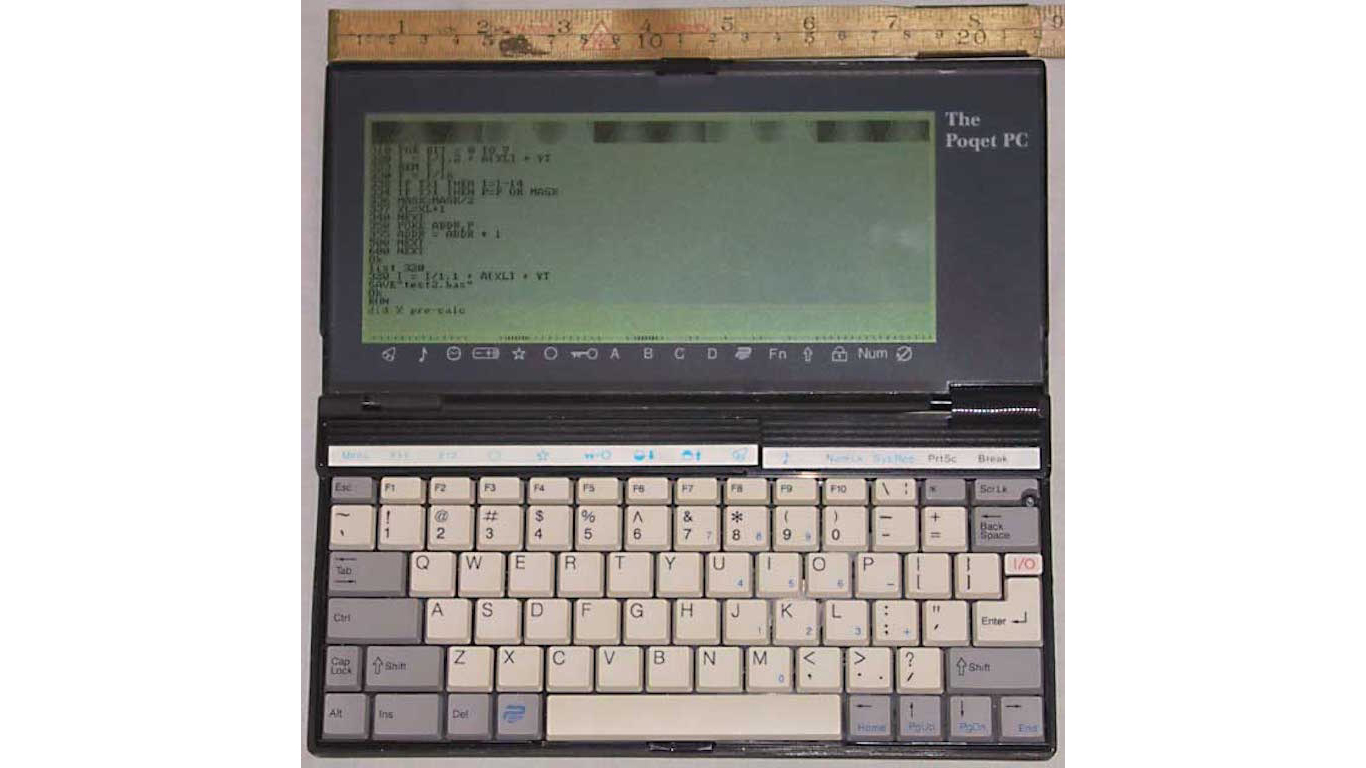 At the time of its release, the Poqet PC was the smallest computer on the market. It was powered by just two AA batteries and had innovative power management software that could make the batteries last for several weeks.