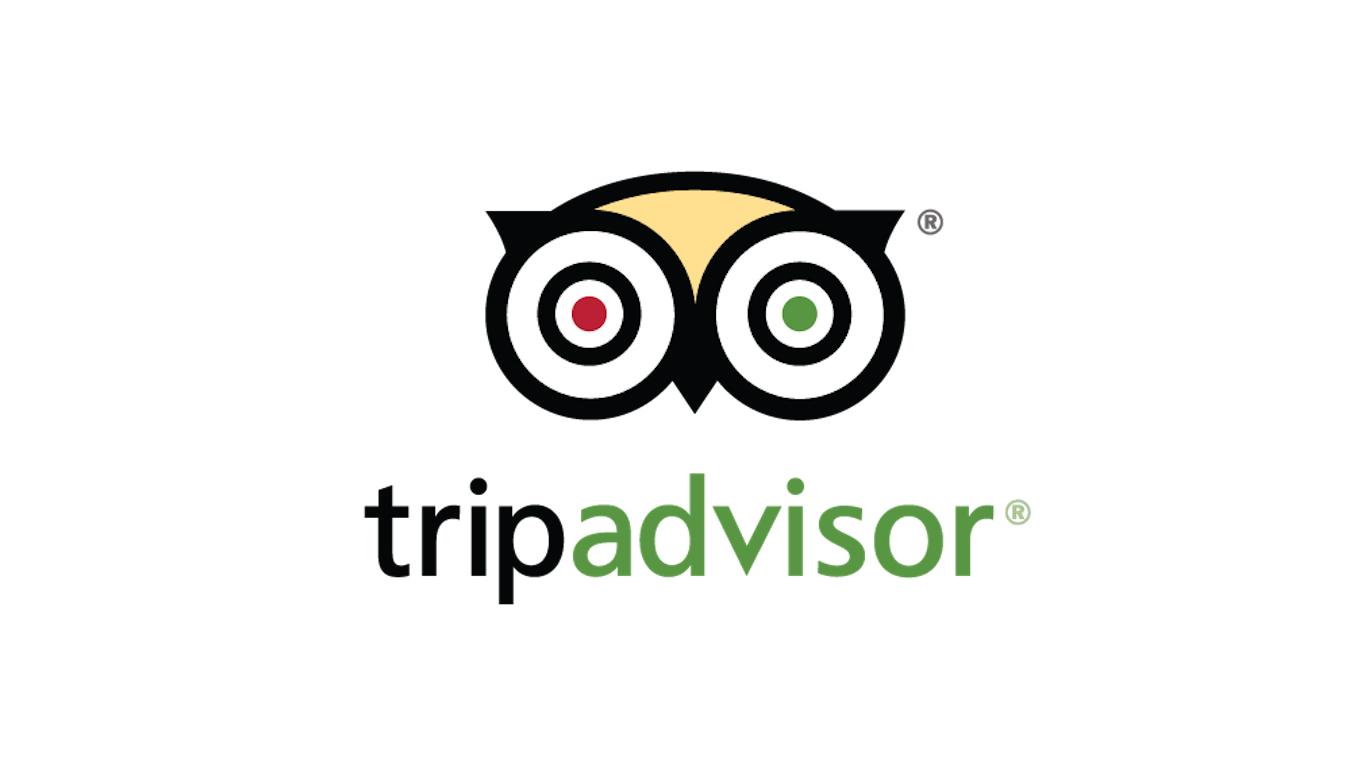 Founded in 2000, TripAdvisor has since grown to become one of the largest travel websites today. In the last three years, the company’s revenue soared from $763.0 million in fiscal 2012 to $1.5 billion in fiscal 2015, a 95.5% growth. TripAdvisor offers user-generated reviews of more than 6 million businesses worldwide and an instant booking feature, which the company introduced last year, that allows users to book hotels through the website. With the new feature, TripAdvisor can also compete with online travel agencies such as Priceline and Expedia. While TripAdvisor has grown 95.5% in the last three years, Priceline and Expedia have grown 75.3% and 65.6%, respectively.

Some of the company’s recent revenue growth has been inorganic. In 2013 and 2014, the TripAdvisor acquired more than a dozen companies. 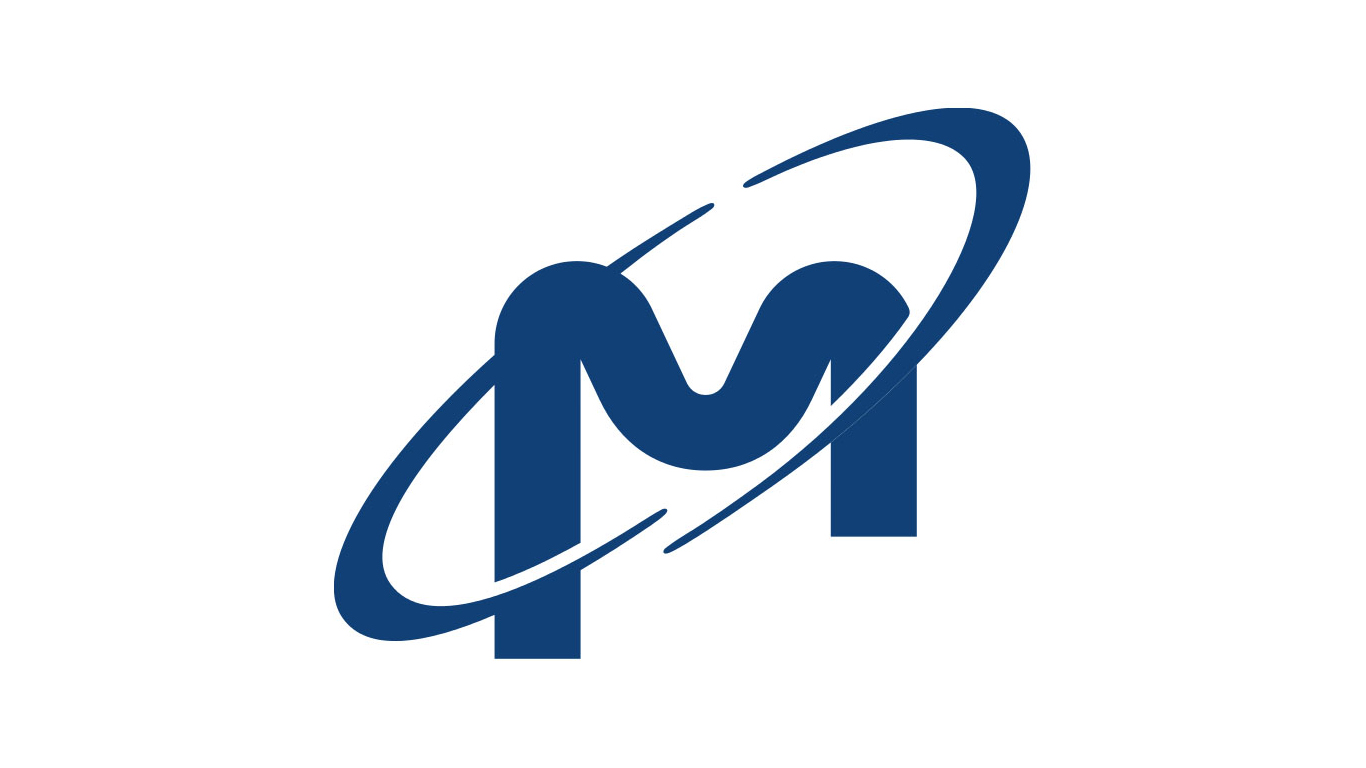 Micron Technology’s revenue has grown by 96.6% over the last three years, from $8.2 billion in fiscal year 2013 to $16.2 in fiscal 2016. That year, Micron Technology posted $2.9 billion in profits. Much of the company’s growth is due to increased demand for its flagship product, dynamic random access memory (DRAM) chips. The company also benefitted from an increase in the price of DRAM. While Micron Technology’s growth was largely organic, the company has also completed several acquisitions in recent years. Micron’s growth has also been the result of a number of recent acquisitions. In 2015, Micron Technologies acquired Tidal Systems, Convey Computer, and Pico Computing. 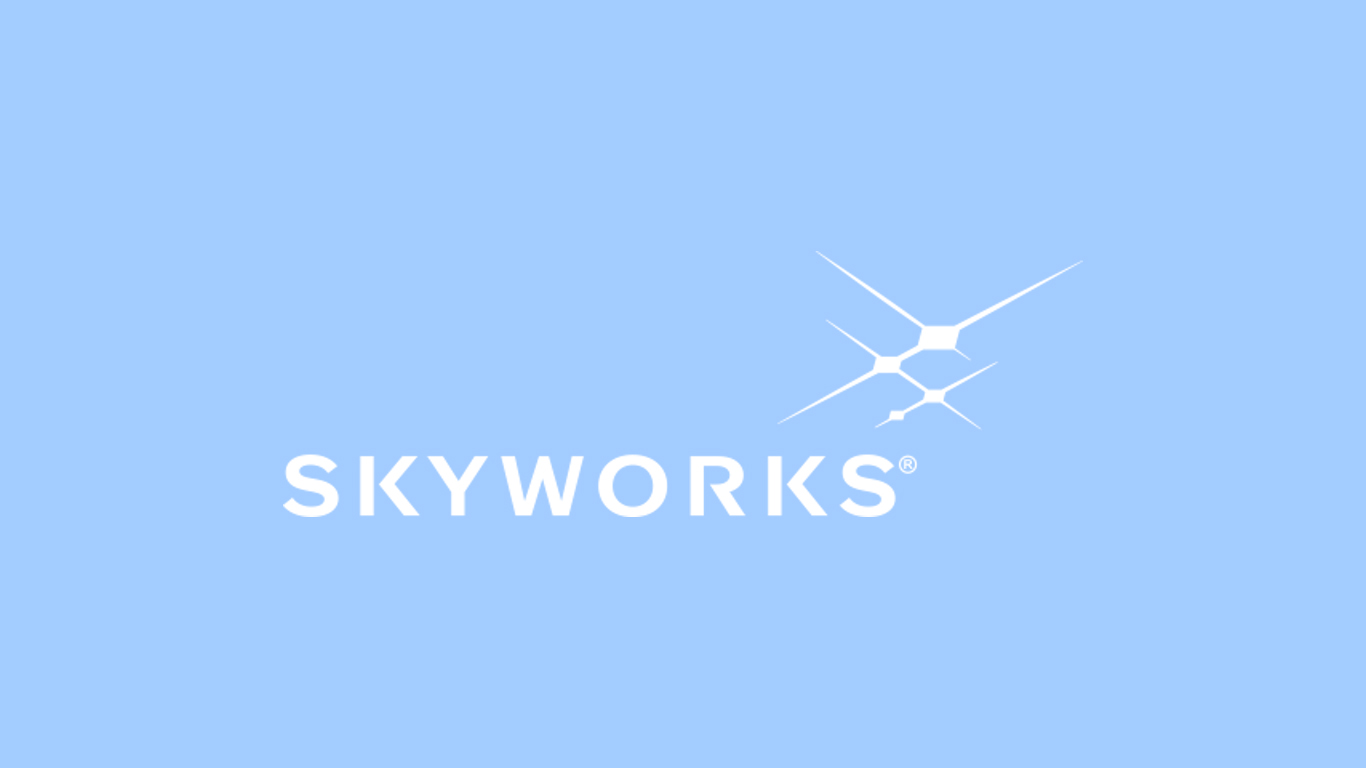 Semiconductor manufacturer Skyworks Solutions, Inc. has more than doubled its revenue in the last three years — from $1.6 billion in fiscal year 2012 to $3.3 billion in fiscal 2016. Skyworks manufactures radio frequency chips for many of the most popular smartphones on the market, including the Apple iPhone and Samsung Galaxy. About 75% of its revenue comes from its mobile device business. As smartphone technology, Internet access, data storage capacity, and other technological developments continue to advance, Skyworks may continue to grow.