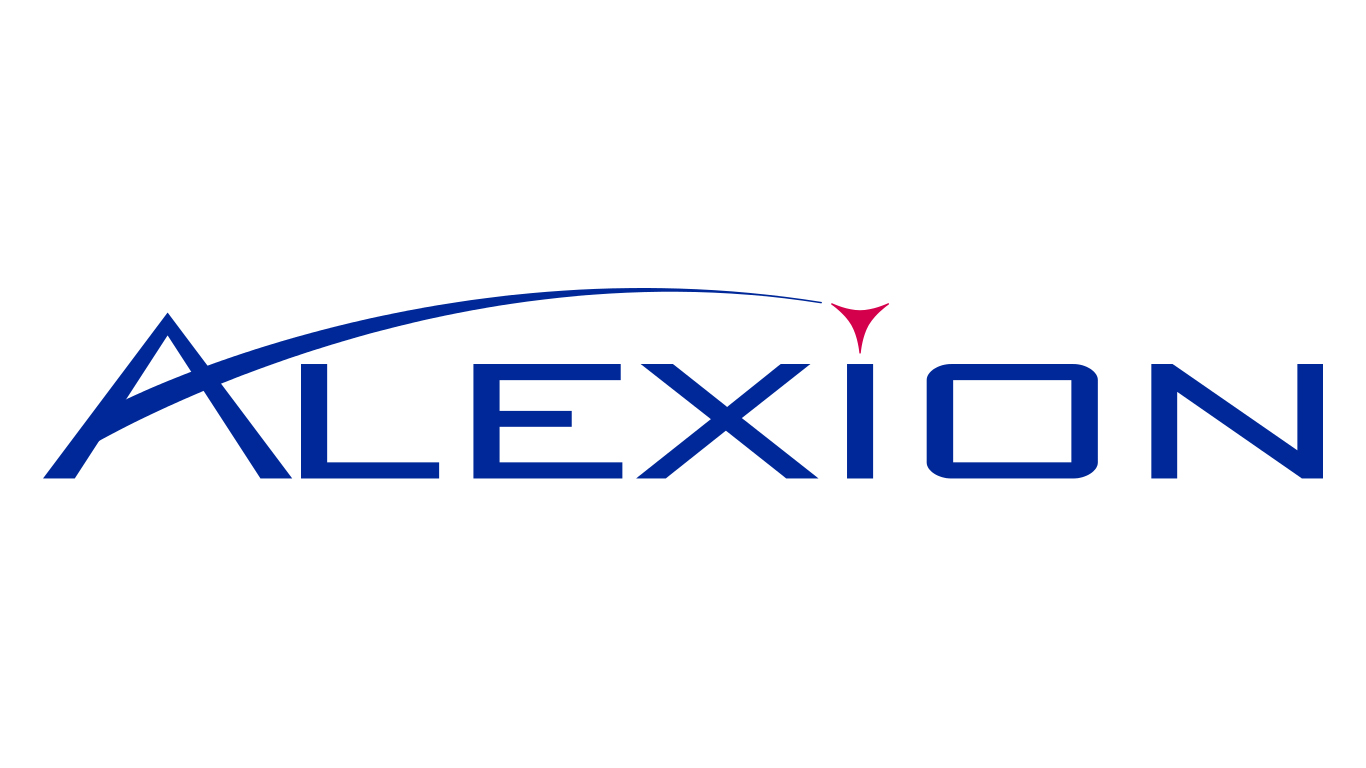 Drug companies may spend millions of dollars over many years to test a product that never reaches the market. At least in recent years, this has not been the case with drug maker Alexion, which has reported meteoric growth in recent years. Alexion produces Soliris, a treatment for the rare blood disease paroxysmal nocturnal hemoglobinuria. The drug costs approximately $400,000 a year per patient and is widely regarded as the most expensive in the world.

Alexion reported revenue of just $1.6 million in 2007, the year it patented Soliris. In its latest fiscal year, Alexion’s reported revenue of $2.6 billion, many thousand times its 2007 revenue and an astronomical growth even when compared to other S&P 500 growth companies. While sales of Soliris largely explain the company’s gains, some of its recent growth has been inorganic and can be attributed to its 2015 acquisition of Synageva. 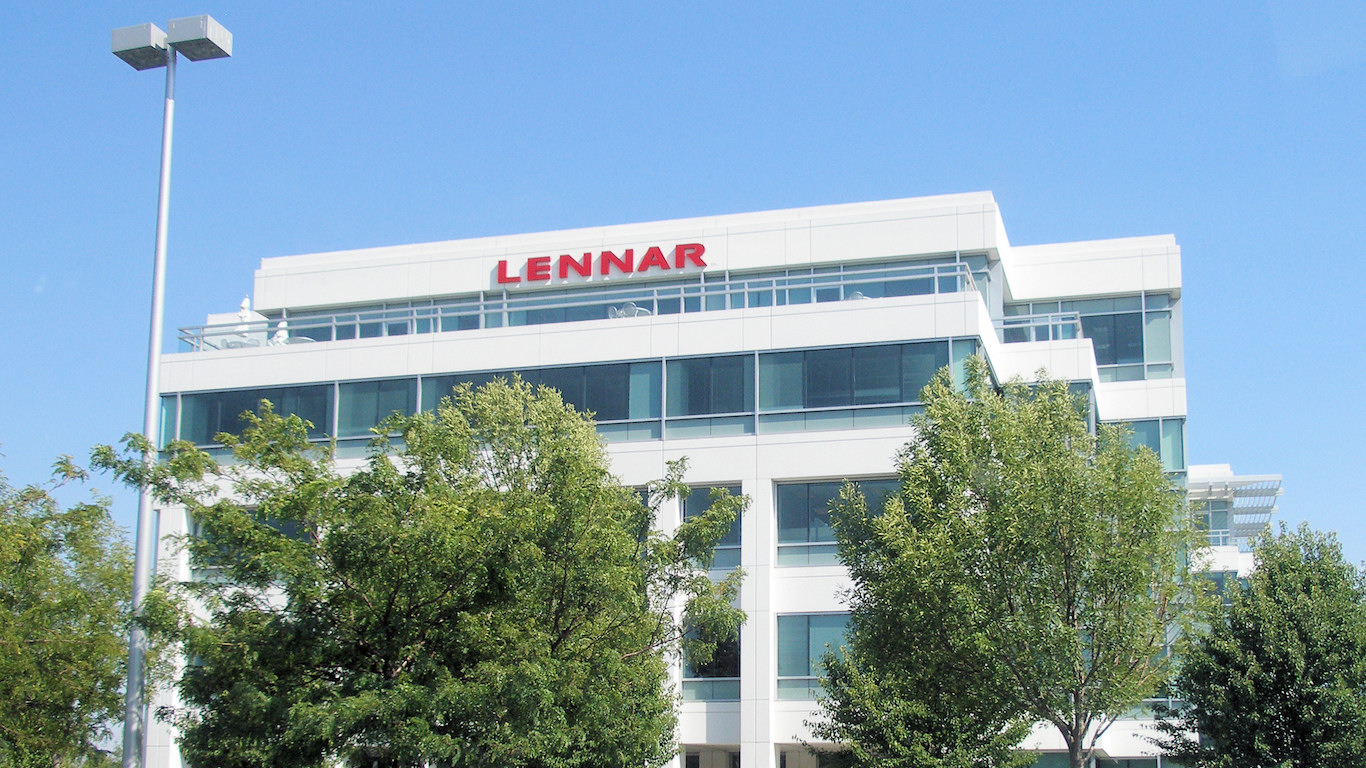 As the U.S. housing market continues to recover from the depths of the financial crisis, home builder Lennar Corporation has posted massive revenue gains. The company’s revenue of $9.5 billion over the 12 months through November 2015 — its latest fiscal year — was up by 130.8% from $4.1 billion in fiscal 2012. According to the company, the revenue increase was due primarily to a 15% increase in the number of home deliveries and to a 12% increase in the average sales price of homes delivered. 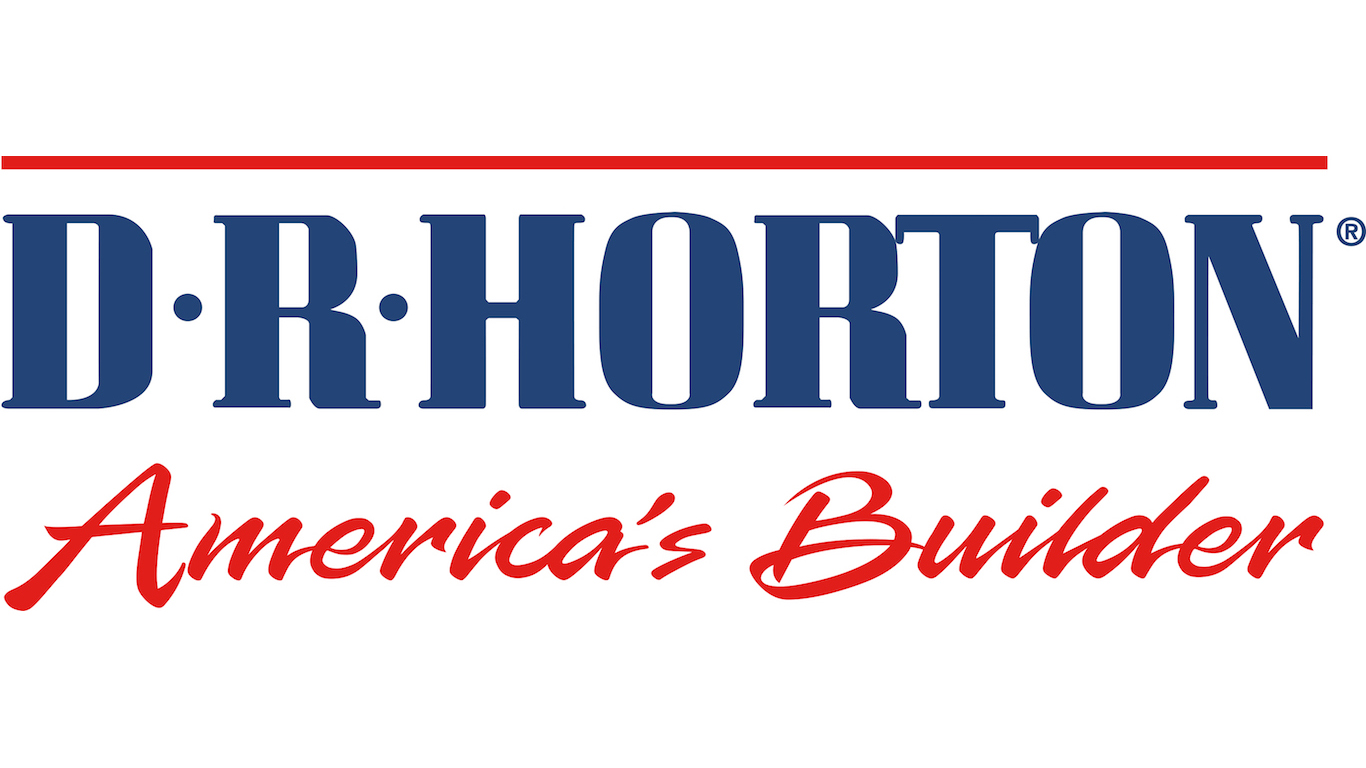 DR Horton is one of the largest homebuilding companies in the nation, and like many other construction companies, it has continued to grow since the U.S. housing market bottom in 2009. After four years of plunging revenue, DR Horton reported revenue growth in 2010 and in each of the years since. The company’s revenue is still down from 10 years ago. Among the nation’s fastest growing companies, this is also true only of Lennar Corporation, another homebuilding company.