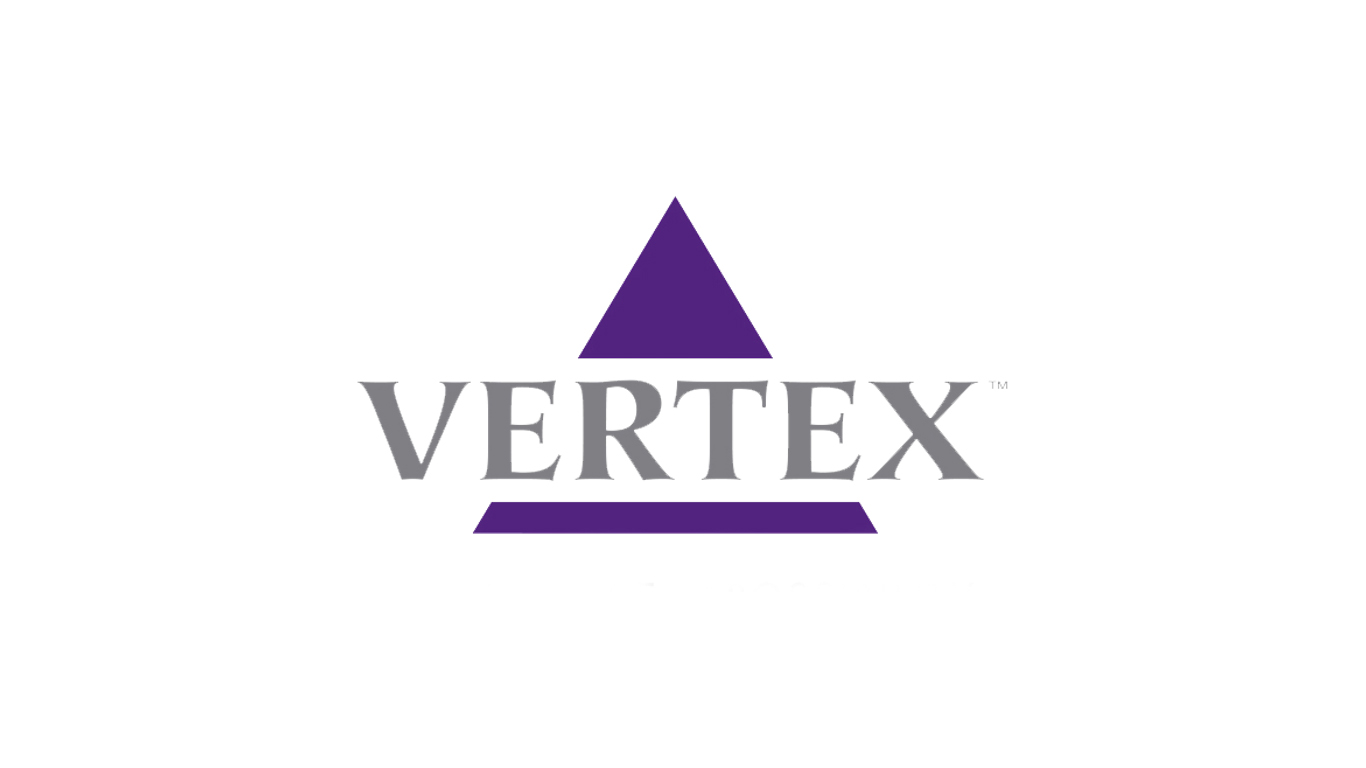 Vertex Pharmaceuticals is one of the only companies outside the petroleum industry that is reporting rapid revenue declines. While the company’s flagship cystic fibrosis drugs Orkambi and Kalydeco have contributed strongly to recent revenue growth, Vertex’s overall revenue fell by 32.4% between 2012 and 2015.

One major reason for the company’s revenue drop is competition from rival drug manufacturer Gilead Sciences. Hepatitis C drug Incivek accounted for $1.2 billion of Vertex’s total sales in fiscal 2012, the majority of the company’s revenue. In the year of its release in 2011, Incivek had the fastest drug launch ever and helped Vertex grow from a million-dollar business to a billion-dollar business. However, within six months of Gilead launching Sovaldi, its own hepatitis C treatment, sales of Incivek had dropped to 4% of what they were one year earlier. Vertex took Incivek off the market in late 2014 and has yet to find a replacement for the lost revenue. 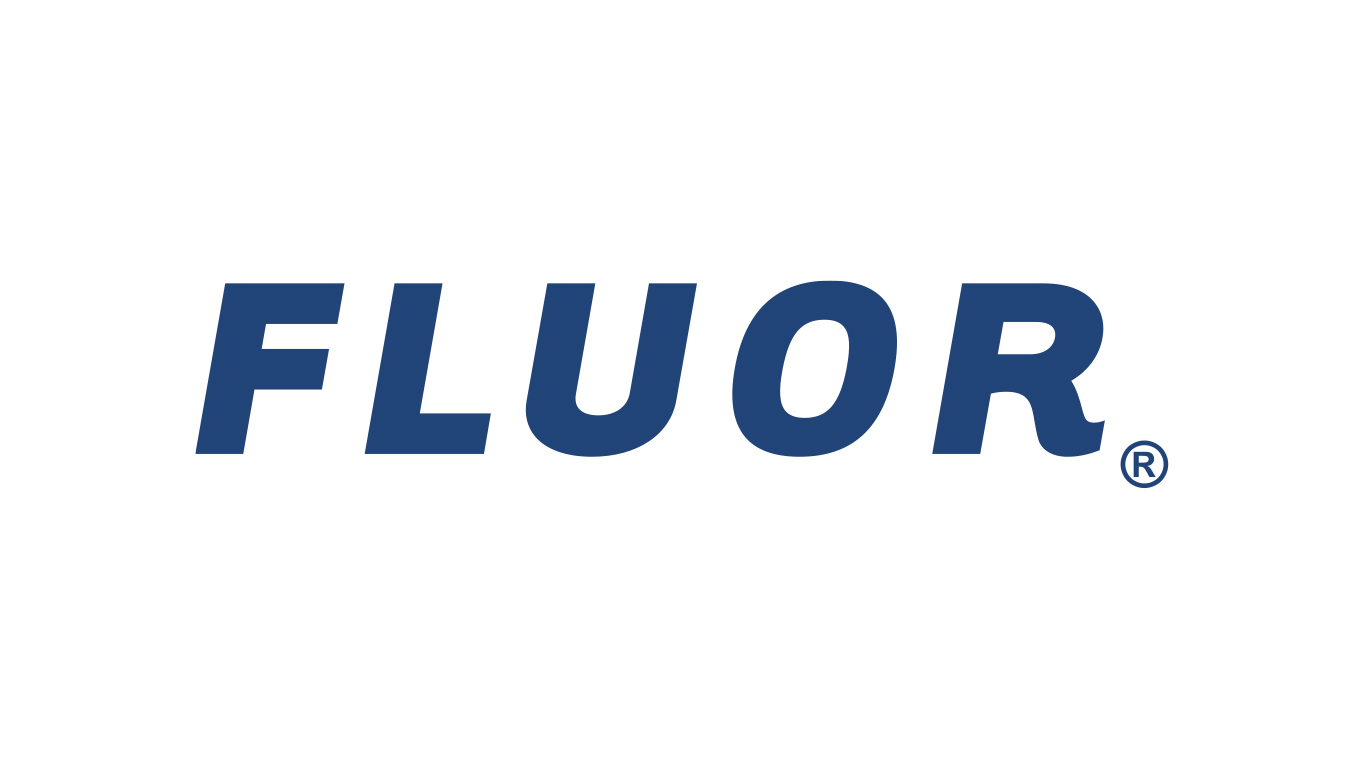 Fluor Corporation is one of the largest public engineering and construction companies. It provides services to the energy, chemicals, infrastructure, mining, advanced manufacturing, and government industries. Fluor’s financial performance is not as closely tied to the price of oil as many of the companies on this list. Fluor’s main focus is on petrochemical and refining projects as opposed to the crude production projects that have slowed down due to falling oil prices.

ALSO READ: 40 Countries the US Government Doesn’t Want You to Visit 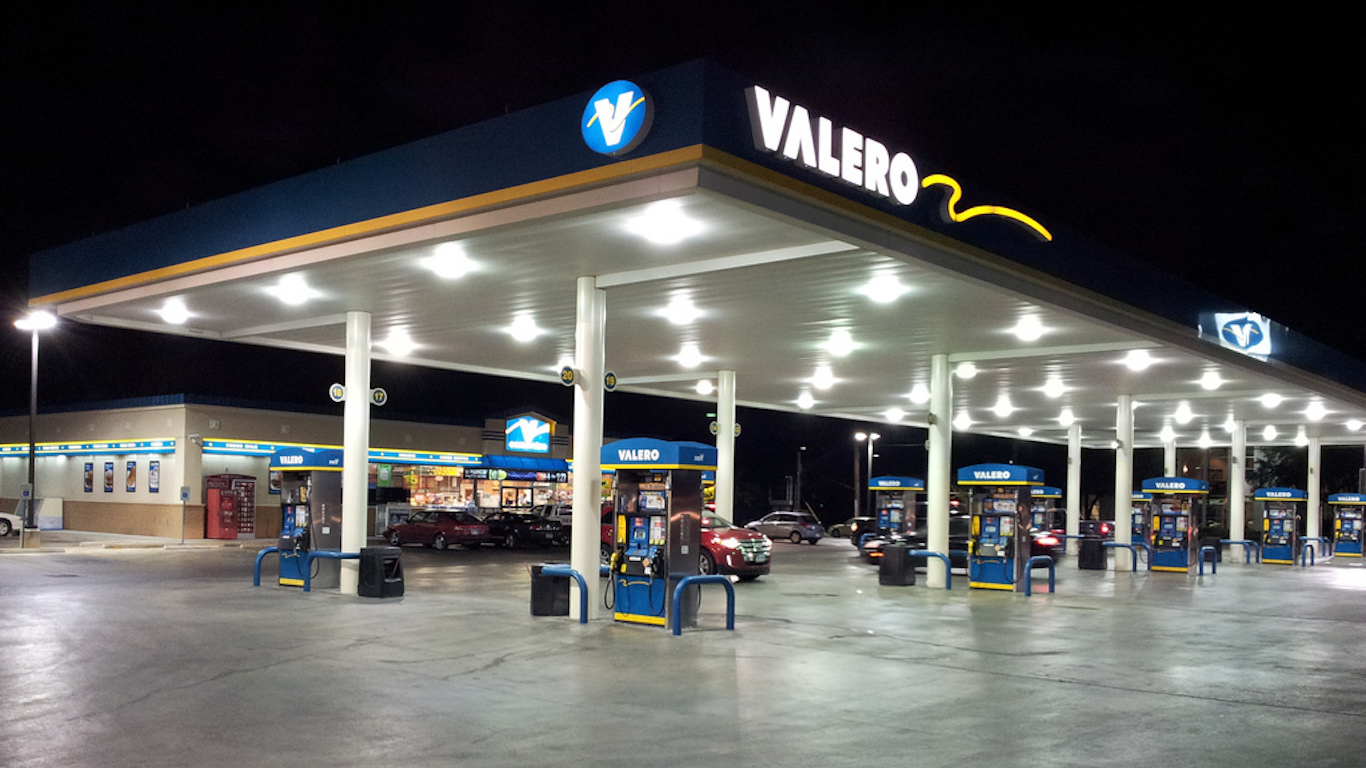 Valero Energy Corporation reported 36.6% less in revenue in fiscal 2015 than in fiscal 2012, one of the largest contractions of any S&P 500 company. The largest one-year decline occurred in fiscal 2015, when the company’s revenue fell by roughly $43 billion, or 32.9%.

Like many major petroleum companies, the drop in revenue is largely due due to plunging oil and ethanol prices. Unlike many major oil companies, however, Valero has managed to increase profitability even as falling commodity prices have slowed its revenue stream. The company partially attributes its positive financial performance to its Gulf Coast refining capacity.