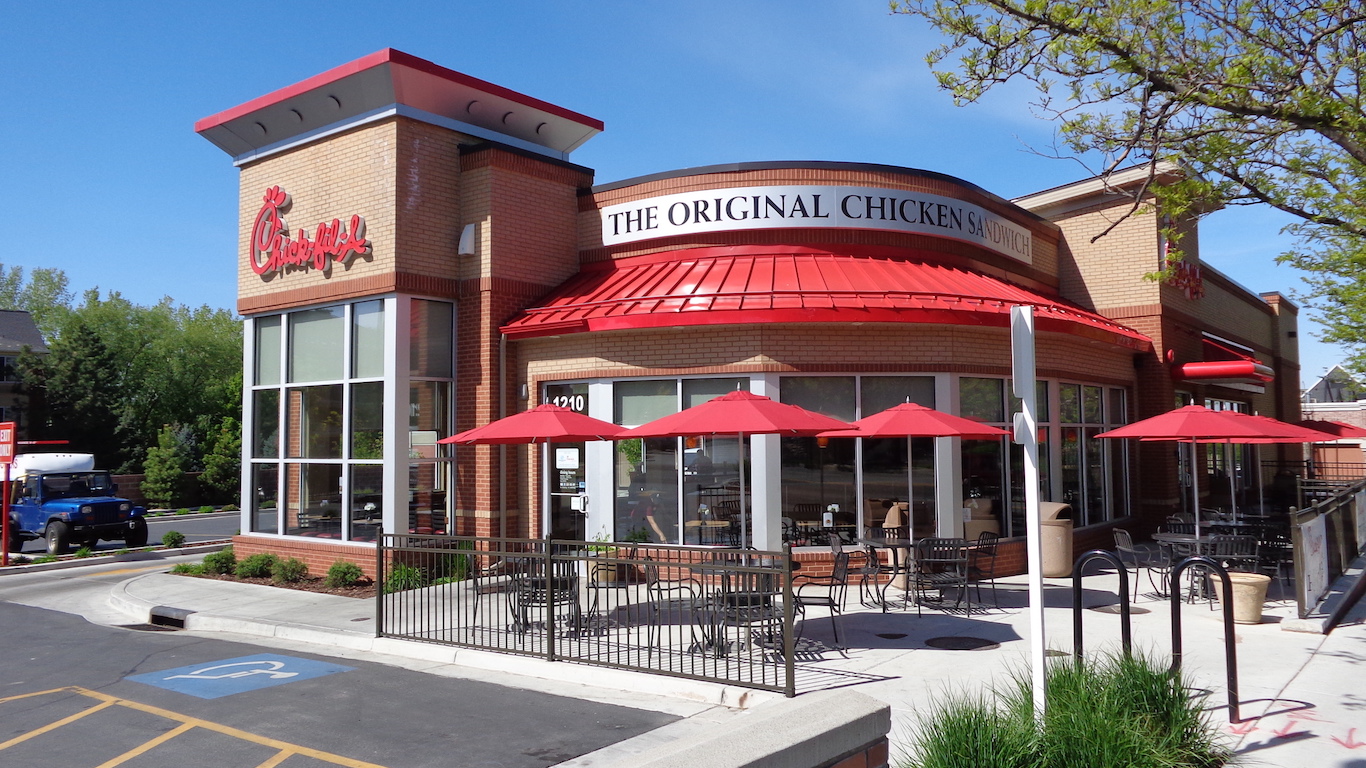 Chick-fil-A has found success in the U.S. despite not offering the classic beef burger, unlike many popular fast food franchises. Not that customers miss it with a plethora of chicken options ranging from sandwiches and wraps to nuggets and strips. Chick-fil-A scored an 87 in ACSI’s 2017 customer service survey, the highest among fast food chains, in part because of its devotion to customers’ needs. For example, the company listened to its customers’ requests and started an initiative to serve antibiotic-free chicken in all of its restaurants by 2019. 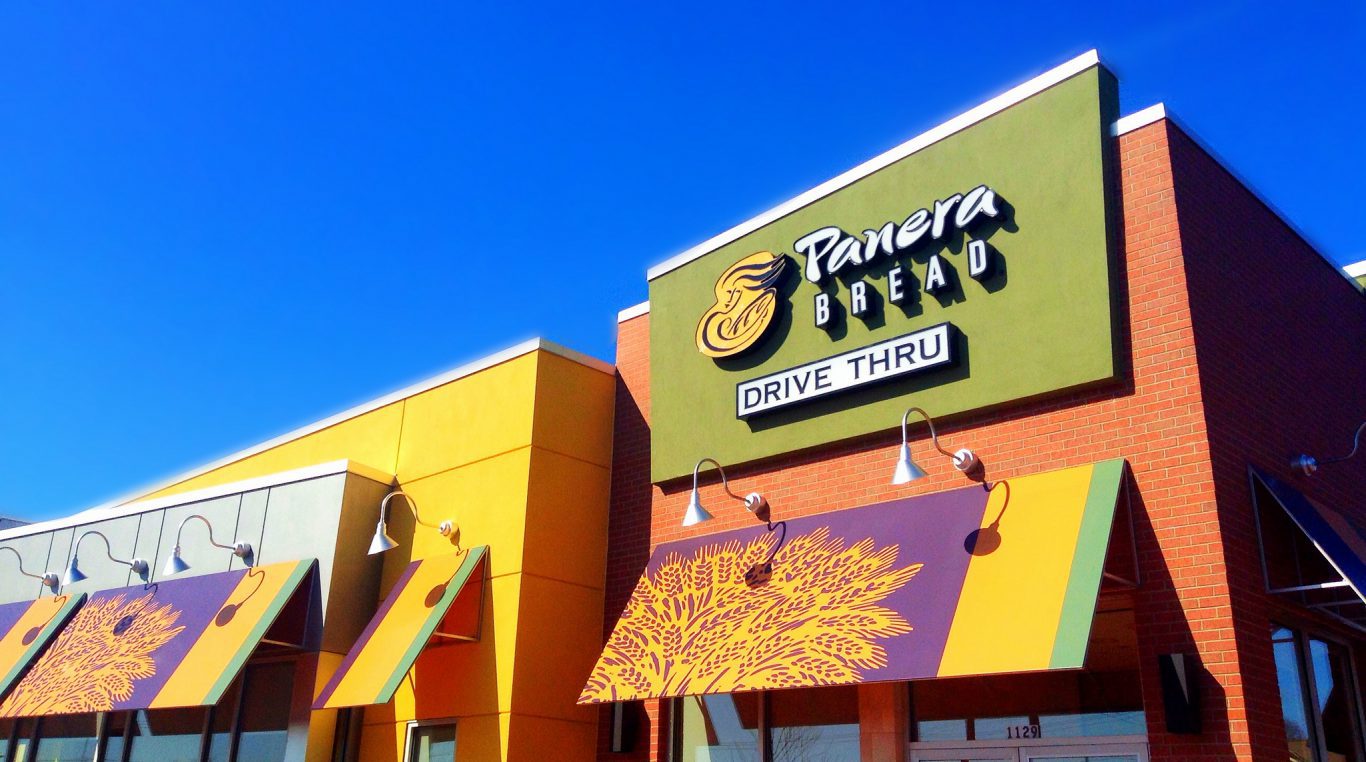 Originally a part of Au Bon Pain Co., Inc, Panera Bread was spun off as a separate company in 1999. The company started out on the East Coast, and by September 2016, there were over 2,000 bakery-cafes spread across 46 states. Panera also listened to its customers, initiating plans to remove artificial colors, flavors, sweeteners, and preservatives from its food. Panera also initiated a slew of new ordering technologies, hoping for a smoother and speedier service. Perhaps these initiatives helped it earn the second highest score among limited service restaurants.

ALSO READ: 30 Most Crowded Cities in the World 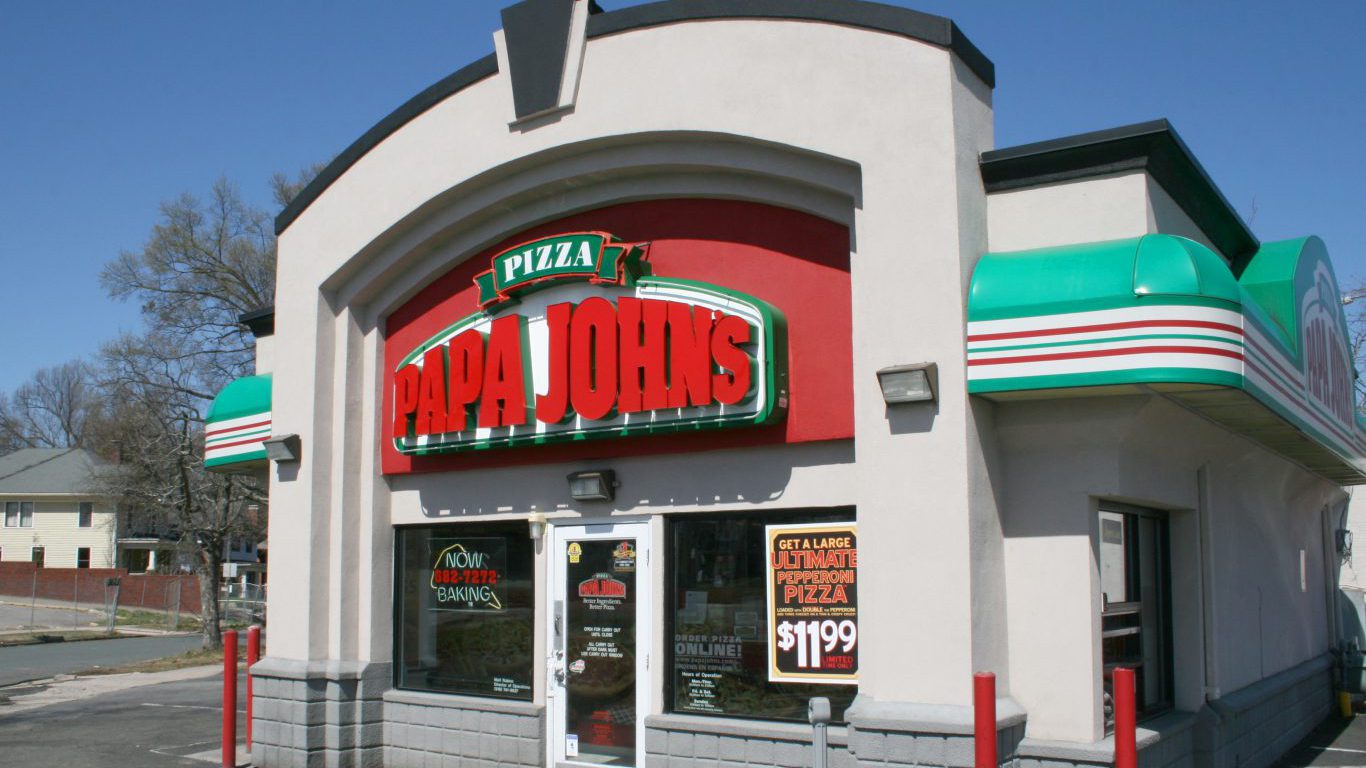 “Better ingredients. Better Pizza.” And better service, too? For over 30 years, Papa John’s pizza has been catering to pizza lovers everywhere — in 45 different countries and territories to be exact. Great service paired with a killer pizza pie makes this limited-service restaurant a favorite to many. 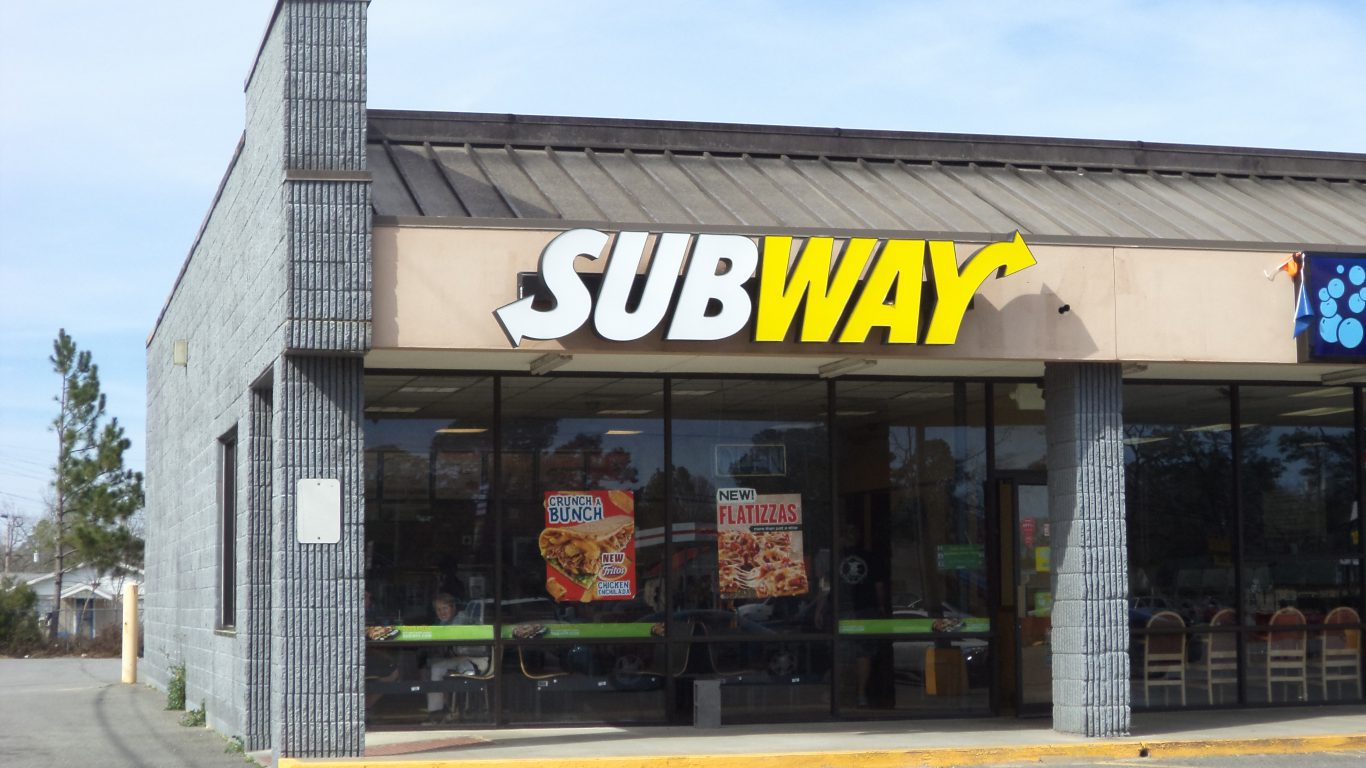 For a fast food restaurant, Subway has developed an image as a somewhat healthier alternative among its fast food competitors. The company is partners with the American College of Cardiologists and sponsors many organizations and events that encourage walking in order to fight childhood obesity. The restaurant’s offerings also include a variety of vegetables and lean protein. 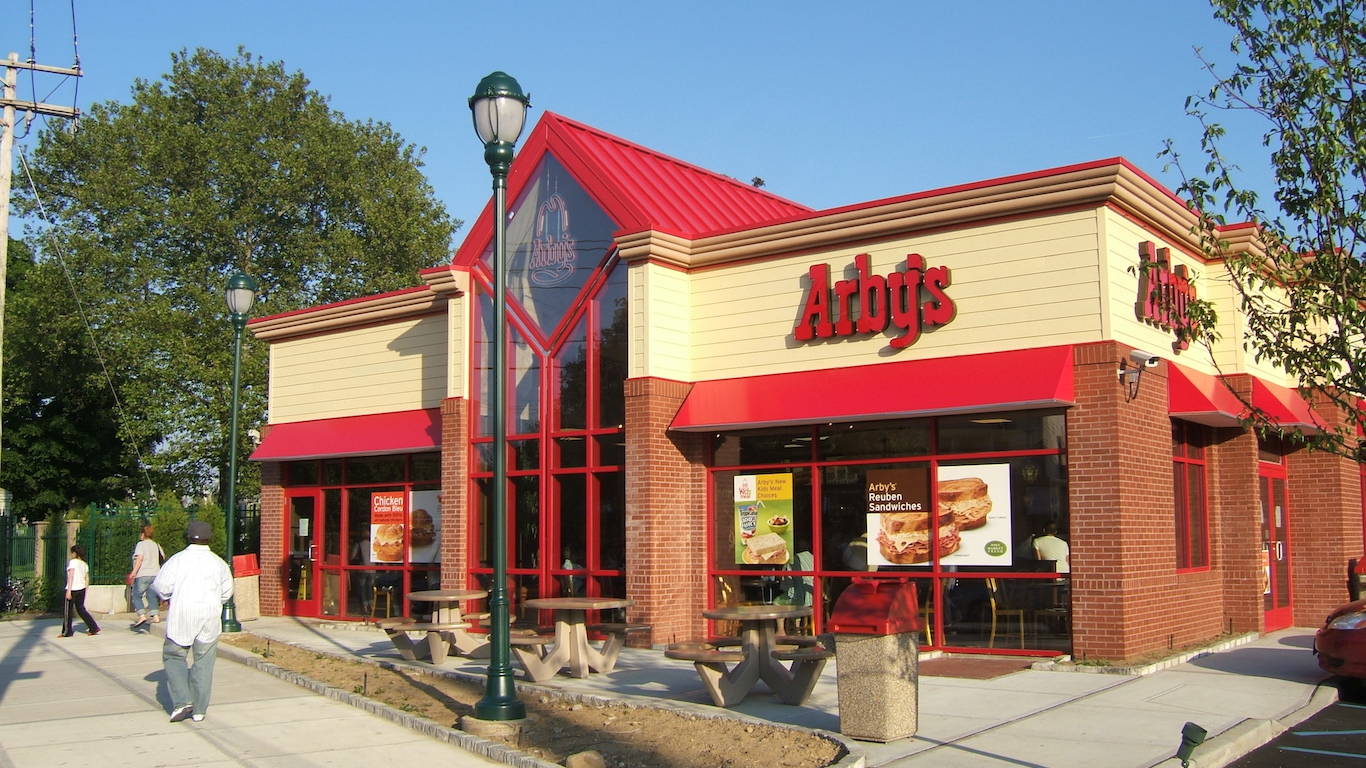 The final fast food restaurant to score above the industry average, Arby’s has been making significant leaps and bounds since its massive drop in revenue between 2008 and 2010. In 2015, Arby’s revenue rose to $3.5 billion and then to $3.6 billion the year after. The company says it’s projected to hit $4 billion in revenue by 2018. If the company manages to maintain its strong customer satisfaction levels, that goal may be attainable.