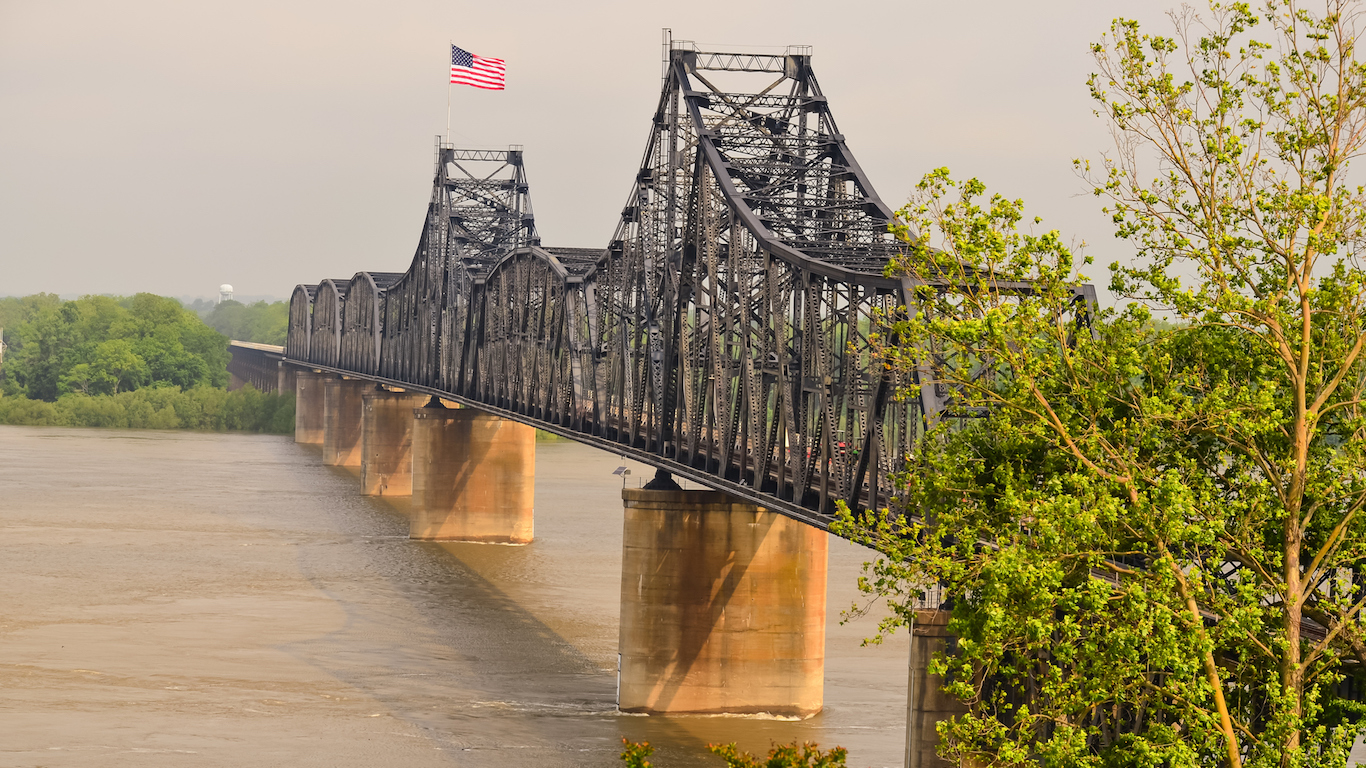 Unlike most states with the highest concentrations of hate groups, Mississippi’s white population is relatively small. Residents identifying as white alone comprise 58.8% of the total population, nearly the lowest such share of all states. While three black separatist hate groups were identified in Mississippi, including two chapters of the Nation of Islam and one group called the New Black Panther Party, various chapters of the KKK outnumber all other hate group types in the state.

The recent rise in hate group activity appears largely related to non-white immigration into the United States. However, because the flow of new immigrants tends to be greater in areas with already large foreign-born populations, and because individuals seeking residency in the United States tend to avoid areas where they are not welcome, states with high numbers of hate groups often do not have large foreign-born populations. Immigrants comprise just 2.4% of Mississippi’s population, the fourth smallest share of all states. 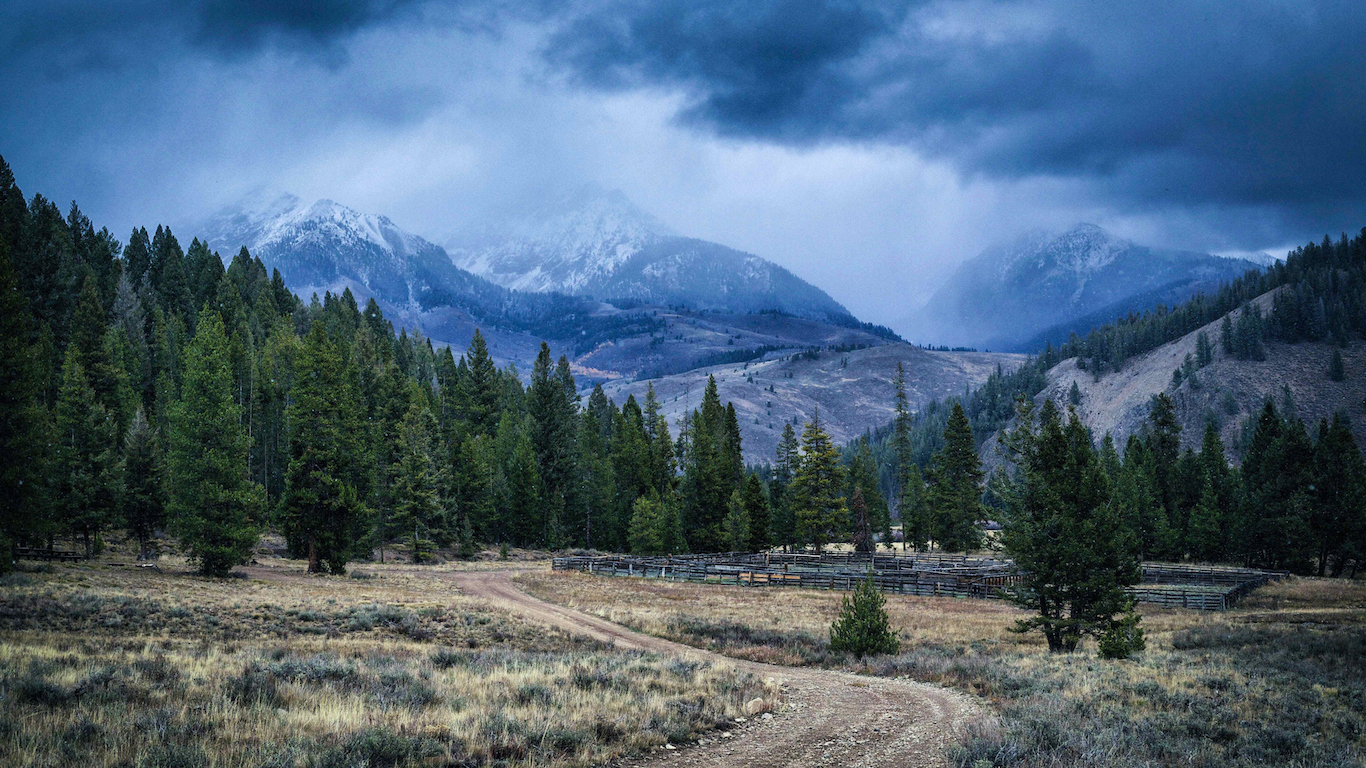 There are 7.1 hate groups for every 1 million people in Idaho, nearly the greatest concentration of any state considered. One of the least diverse states in the country, some 91.5% of the state’s population identifies as white, nearly the largest share of any U.S. state. Despite the state’s relative racial homogeneity, or perhaps because of it, one of the dozen hate groups operating in Idaho is a KKK chapter based in Hayden.

Newly emerging hate groups in Idaho reflect the broader changes occurring on a national scale. The SPLC identified five anti-Muslim groups operating in the state in 2016, groups that were not active as recently as 2015. 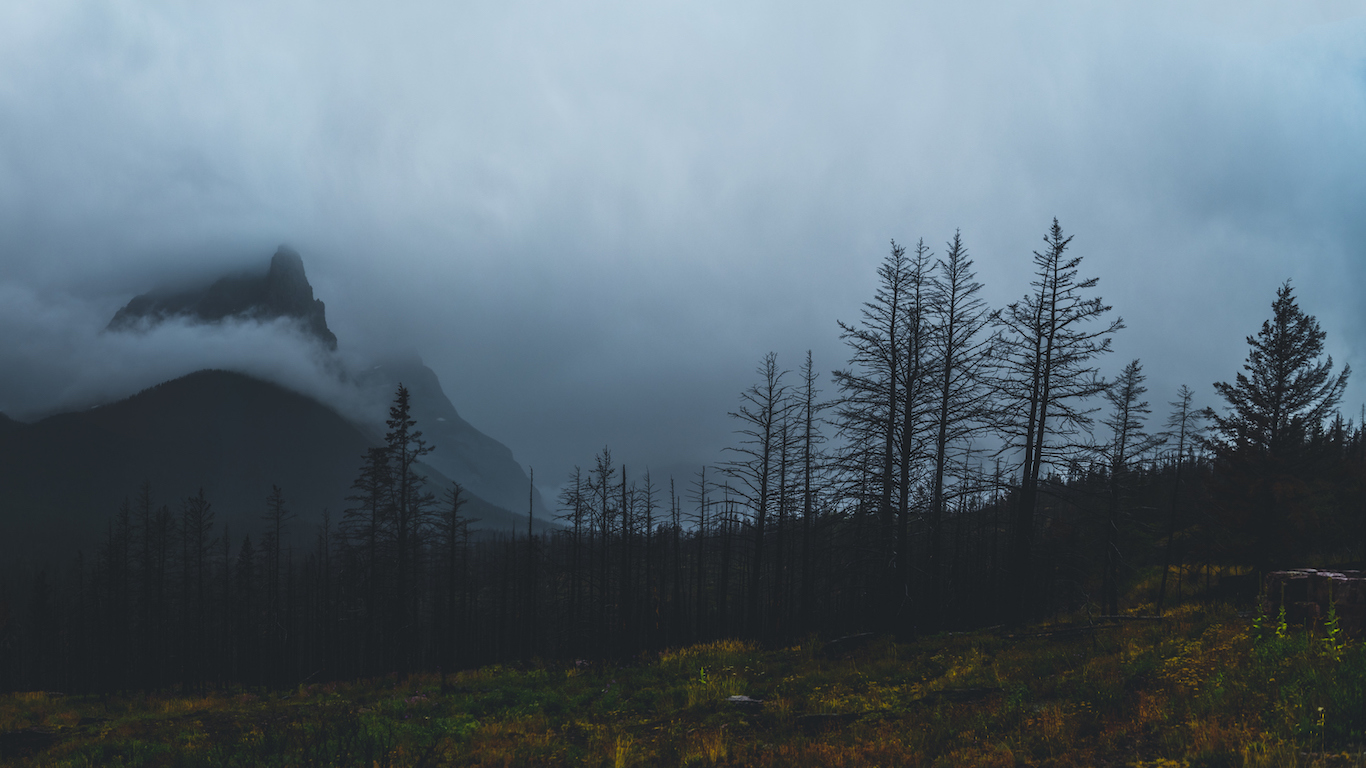 There are 10 active hate groups in Montana, up from six in 2015. Adjusted to the state’s population of just over 1 million, no state has a higher concentration of active hate organizations. The true level of organized hatred conducted in a state can often be difficult to determine. In Montana, however, white supremacy and far-right radicalism is often closer to the surface than in other parts of the country. They are, for example, talking points of local Montana politician Taylor Rose, who has a history of involvement with white nationalist organizations. Despite his views and affiliations, Rose received broad GOP support and narrowly lost the election for the Montana House of Representatives this past year.

Widespread anti-Islamic sentiment surfaced also after a refugee resettlement program was introduced at the end of last year in Missoula. Over 97% of Montana residents are U.S. natives, the second highest percentage, and just 2.1% of the population are immigrants, the fourth smallest share.