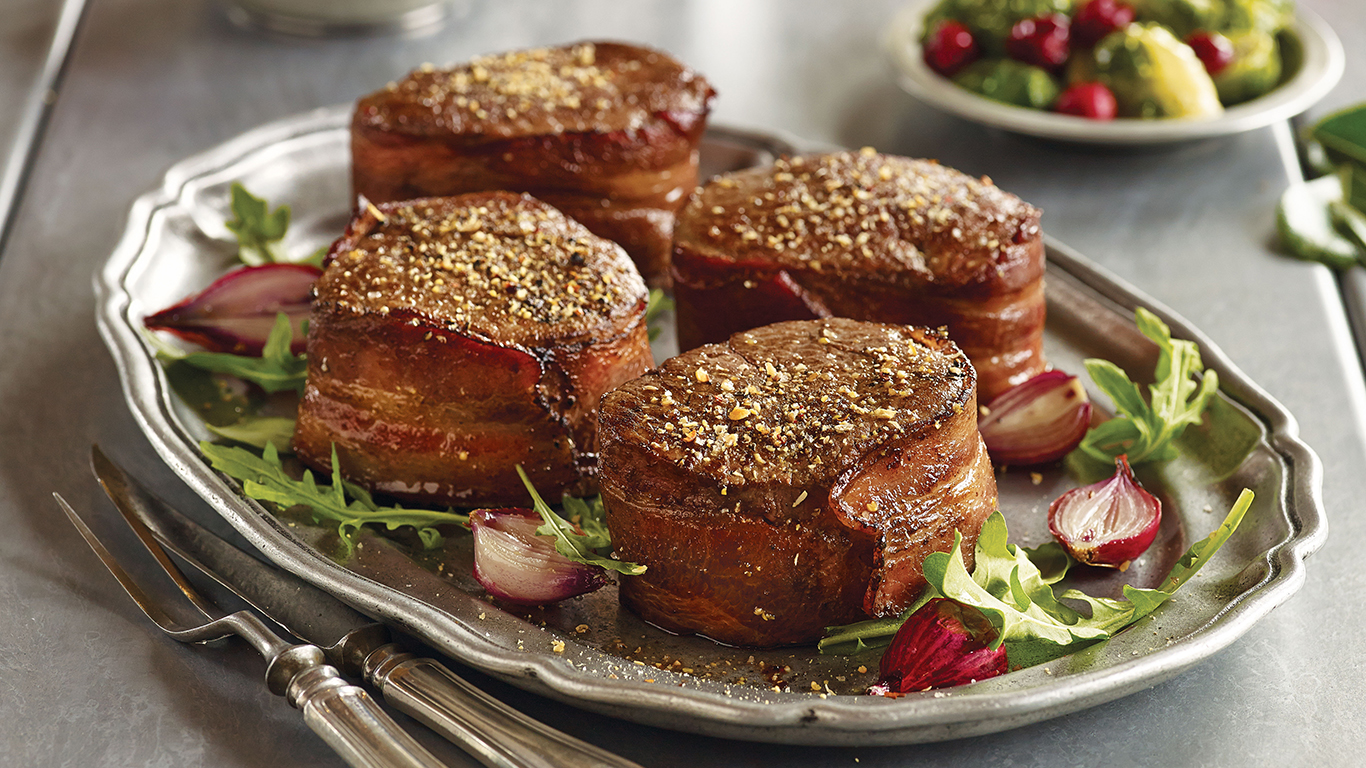 Omaha Steaks — a distributor of steaks and other foods based in Omaha, Nebraska — is one of several telemarketing and retail companies adding workers during the holidays. The company reported a record number of orders last holiday season — and this year, in anticipation of the holiday rush, Omaha Steaks is hiring some 4,000 temporary workers, 30% more than last year. Seasonal jobs with the company will range from call center workers to forklift operators — both full- and part-time. 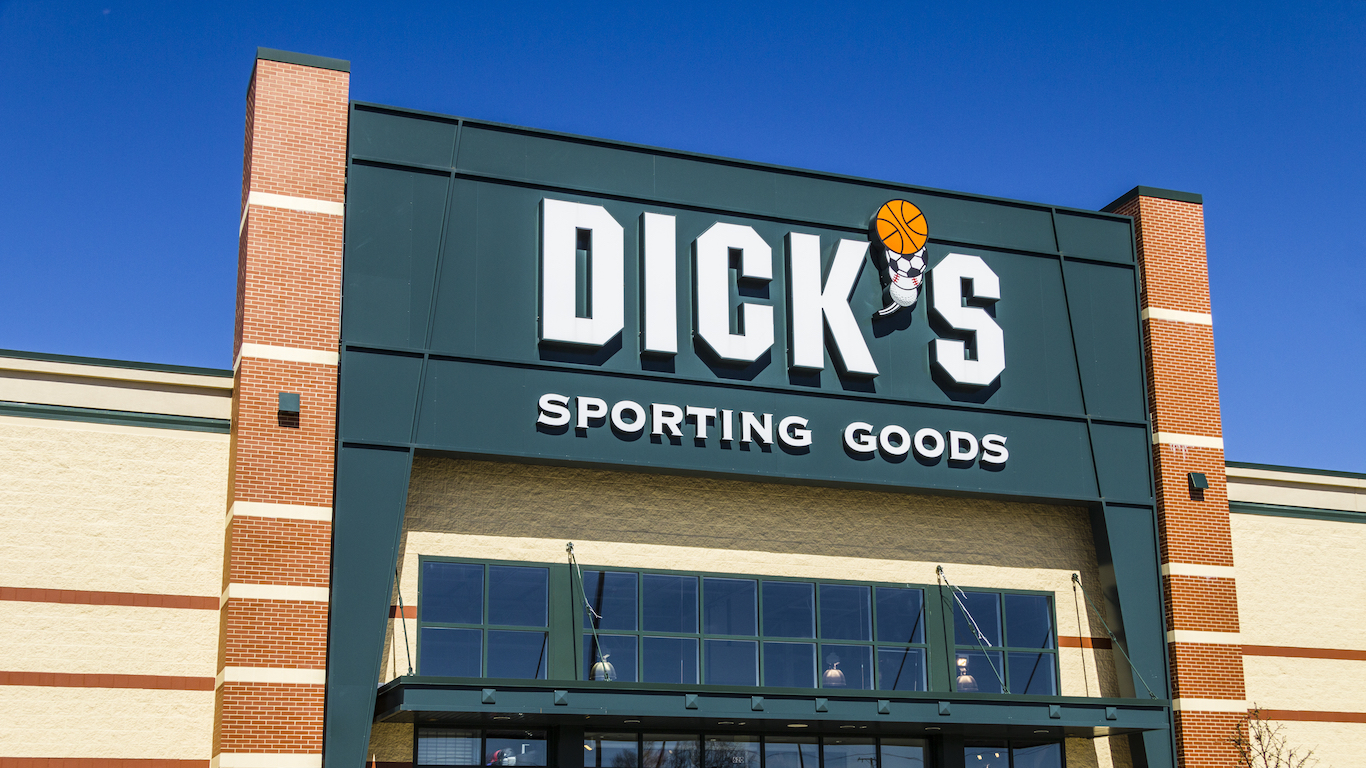 Dick’s Sporting Goods plans to hire an additional 7,000 workers for the holiday season at 16 select locations across the country. The company currently employs approximately 40,500 workers throughout 710 U.S. locations. The fourth quarter typically represents the highest sales quarter for the footwear and sporting gear and apparel store. Sales receive a boost both from the holiday shopping season and from the increased sales of cold weather sporting goods and apparel. In the fourth quarter of 2016, Dick’s reported a total of $2.5 billion in revenue, nearly half the $5.4 billion in revenue the store reported in the three quarters preceding it. 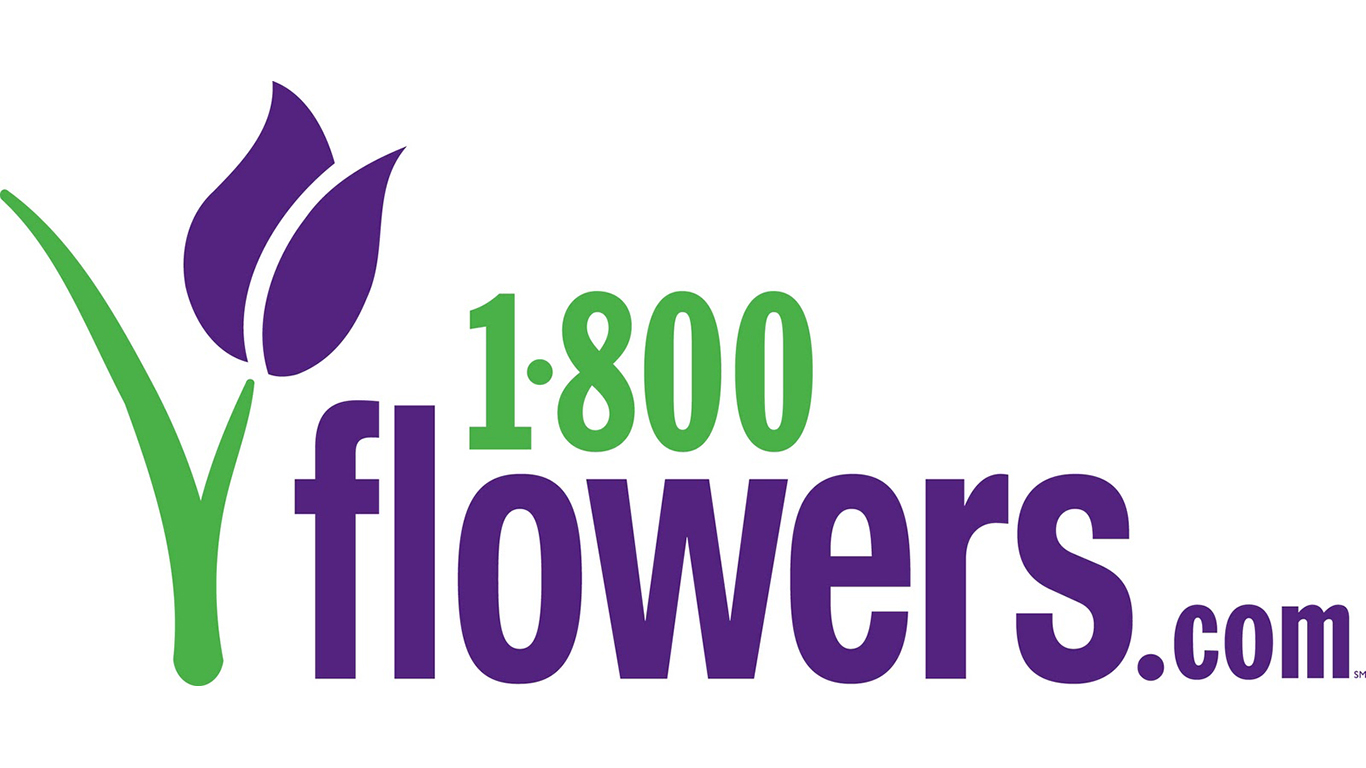 1-800-Flowers announced in September its plan to hire approximately 8,000 associates in preparation for the coming holiday shopping season. The company’s workforce, which currently consists of 4,633 employees, will nearly triple in size. Demand for the 1-800-Flowers products and its brands — which include Harry & David, The Popcorn Factory, Wolferman’s, and FruitBouquets.com — is largely seasonal, and the period between Thanksgiving and Christmas accounts for 50% of the company’s annual revenue. 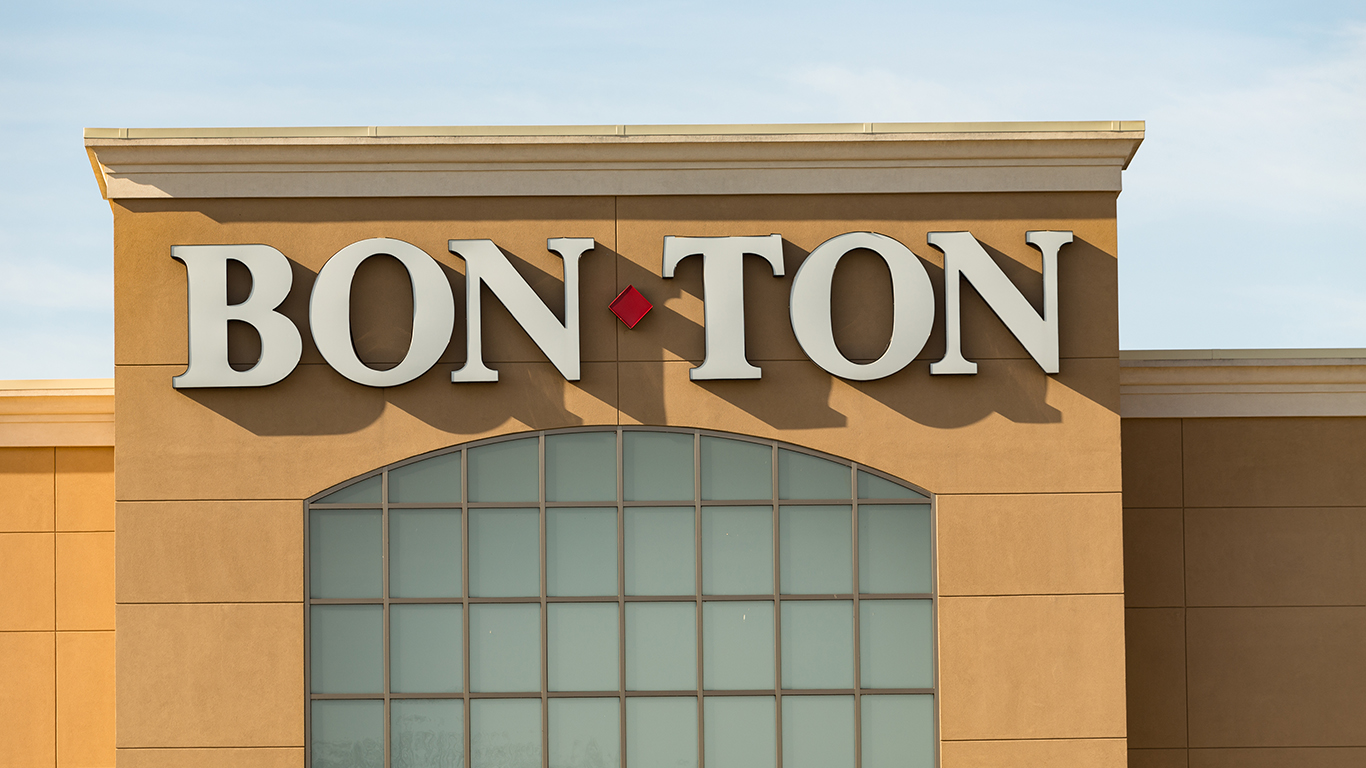 Bon-Ton Stores, which operates a number of brick-and-mortar retail brands, including Bon-Ton, Boston Store, Bergner’s, and Carson’s, is planning to add some 10,000 temporary workers to handle the anticipated spike in sales around the holiday season. The company has some 262 locations and five distribution centers nationwide, employing some 24,000 associates. The seasonal hires will work to meet demand from customers both online and in stores. 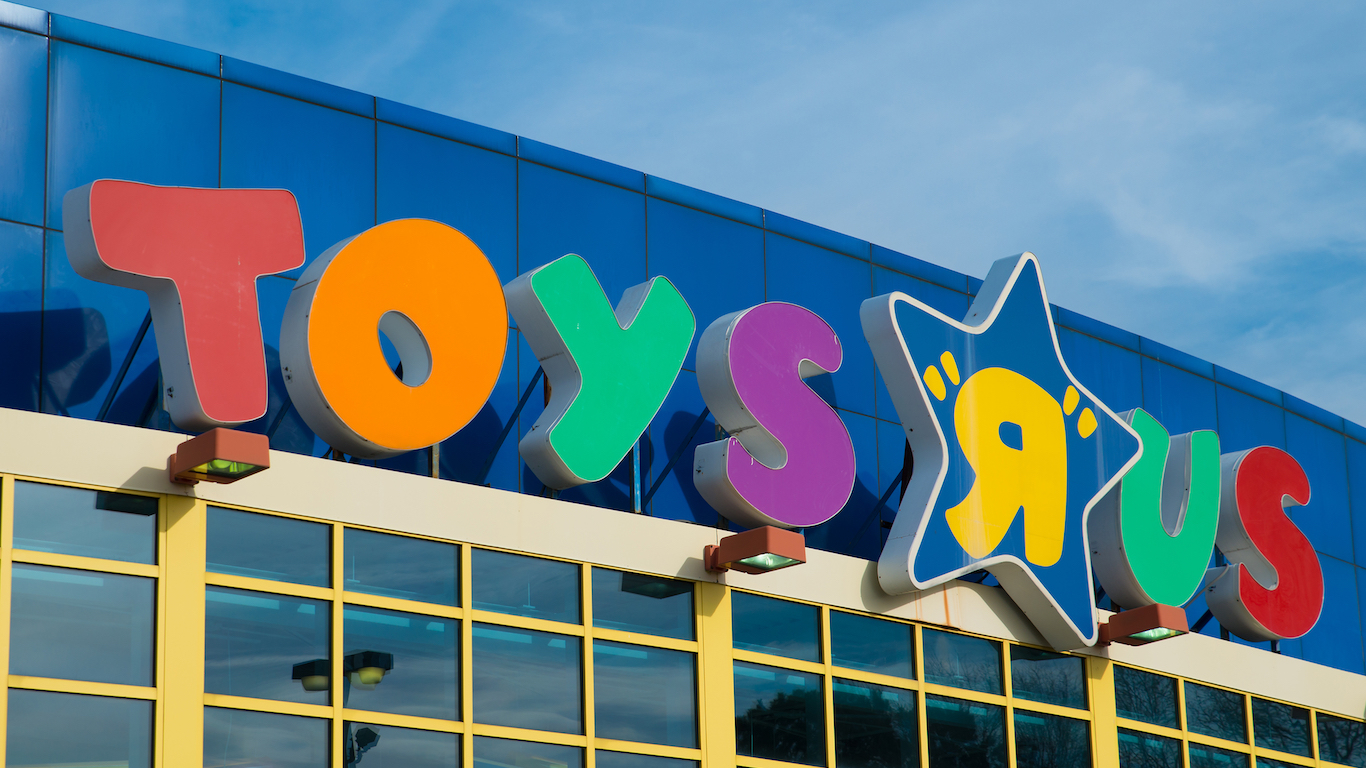 Despite filing for bankruptcy in September 2017, Toys R Us announced it will be hiring additional help in preparation for the holiday shopping season. Specifically, the company plans to hire 12,000 additional employees to work in its in New York City, Los Angeles, Philadelphia, Chicago, and Boston locations as well as in a warehousing facility in Groveport, Ohio. The company will likely hire thousands more to work in its other locations nationwide. In the 2016 holiday season, Toys R Us hired 43,000 temporary workers in stores around the world. Consumer demand for toys is largely seasonal, and winter is the company’s busiest season by far. Toys R Us typically incurs net losses during the first three quarters of the year, with the fourth quarter accounting for 40% of its annual revenue and the entirety of its profitability.