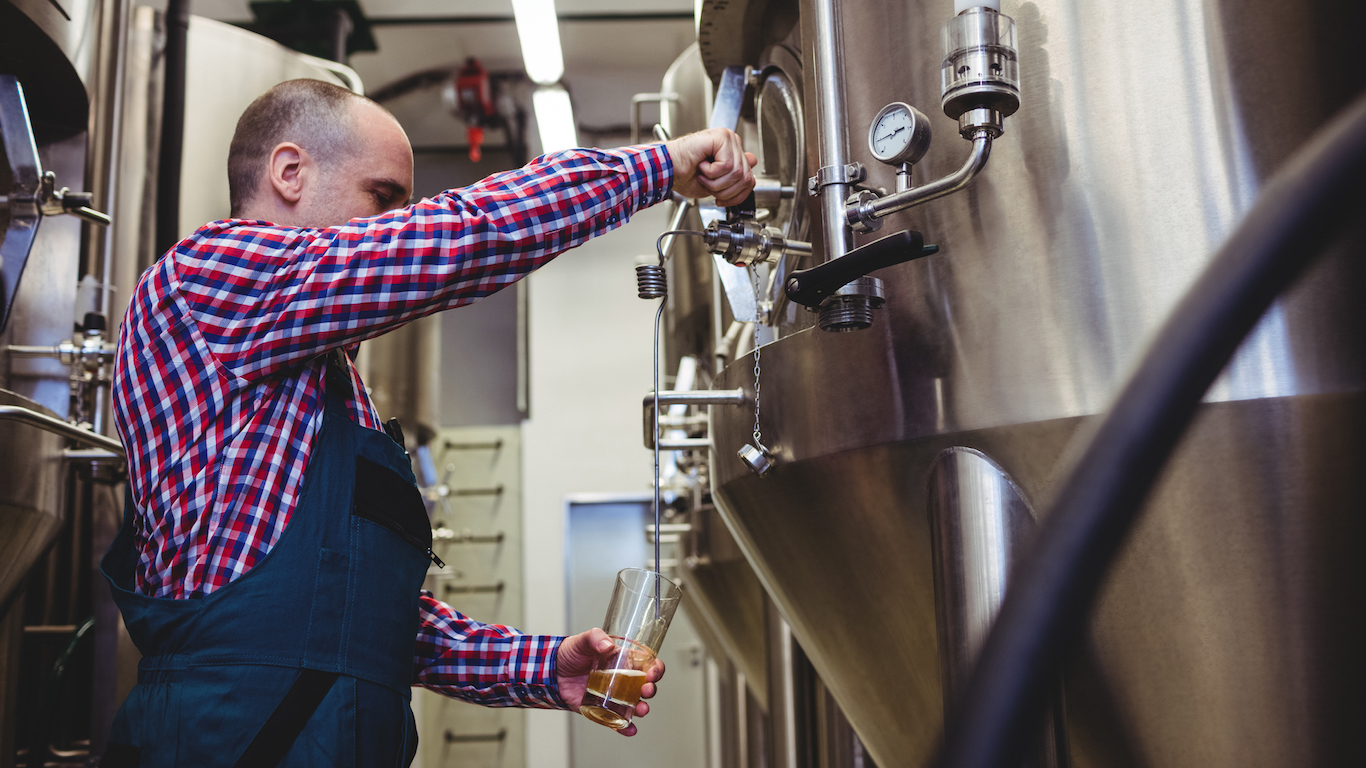 Small breweries are less profitable than large industrial brewers, and industry wages have fallen in recent years. While wages for all U.S. workers rose 20.6% from 2007 to 2016, the average annual wage for brewery employees fell 30.3%. 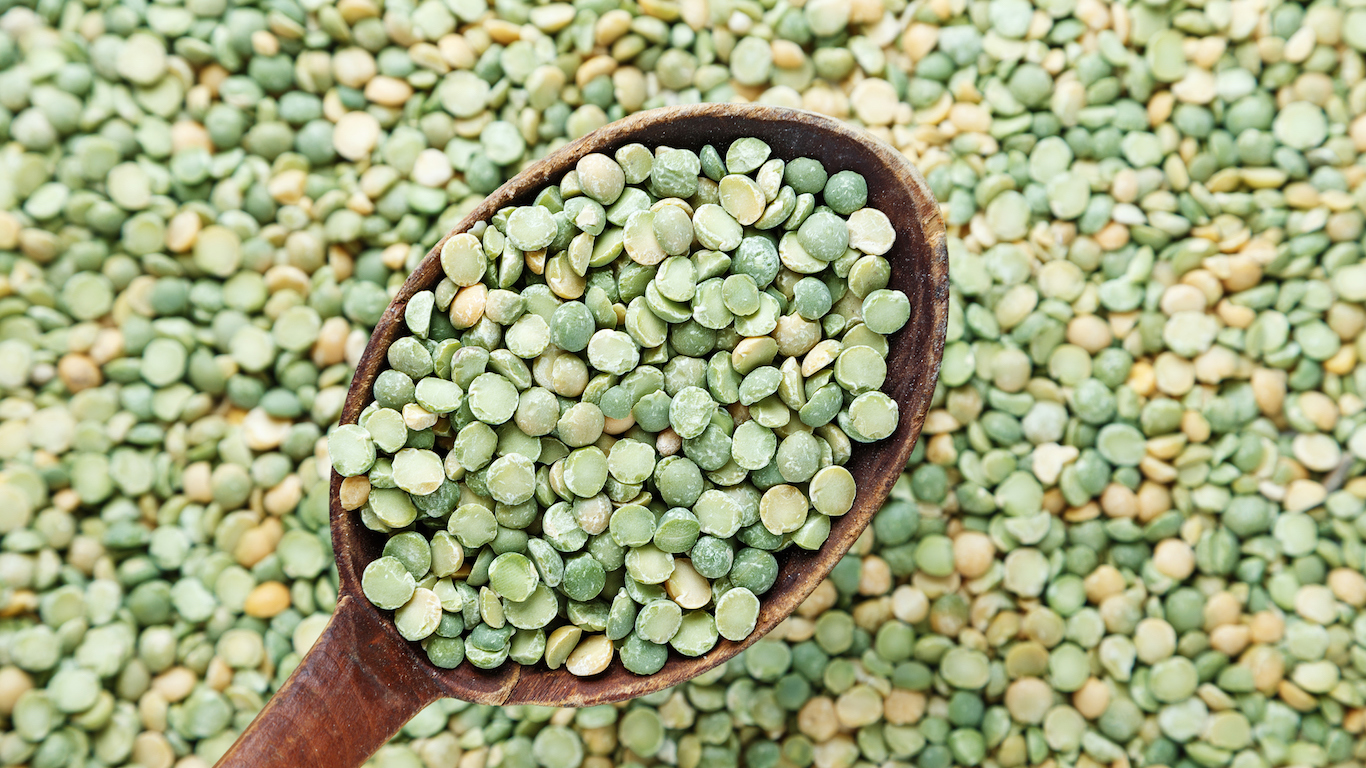 Dry pea and bean farming, which includes the harvesting of products such as garbanzo beans, lima beans, and lentils, is on the rise in the United States. The number of Americans working in dry pea and bean farms more than doubled over the past decade, from 383 in 2007 to 866 in 2016 — the largest percentage increase of nearly any industry. The production of dry beans, peas, and lentils are also up substantially over the last 10 years, and the annual average wage in the industry rose by 60% — three times the national wage growth rate. While the rapid growth of many U.S. agricultural industries over the past decade was due in large part to the increase in small, local farms, the number of dry pea and bean farms increased by just 16% from 2007 to 2016 — the second least of any industry on this list. Instead, growth has been partially driven by increased domestic demand for hummus, which is made from garbanzo beans, and increased demand for pulse crops from India. 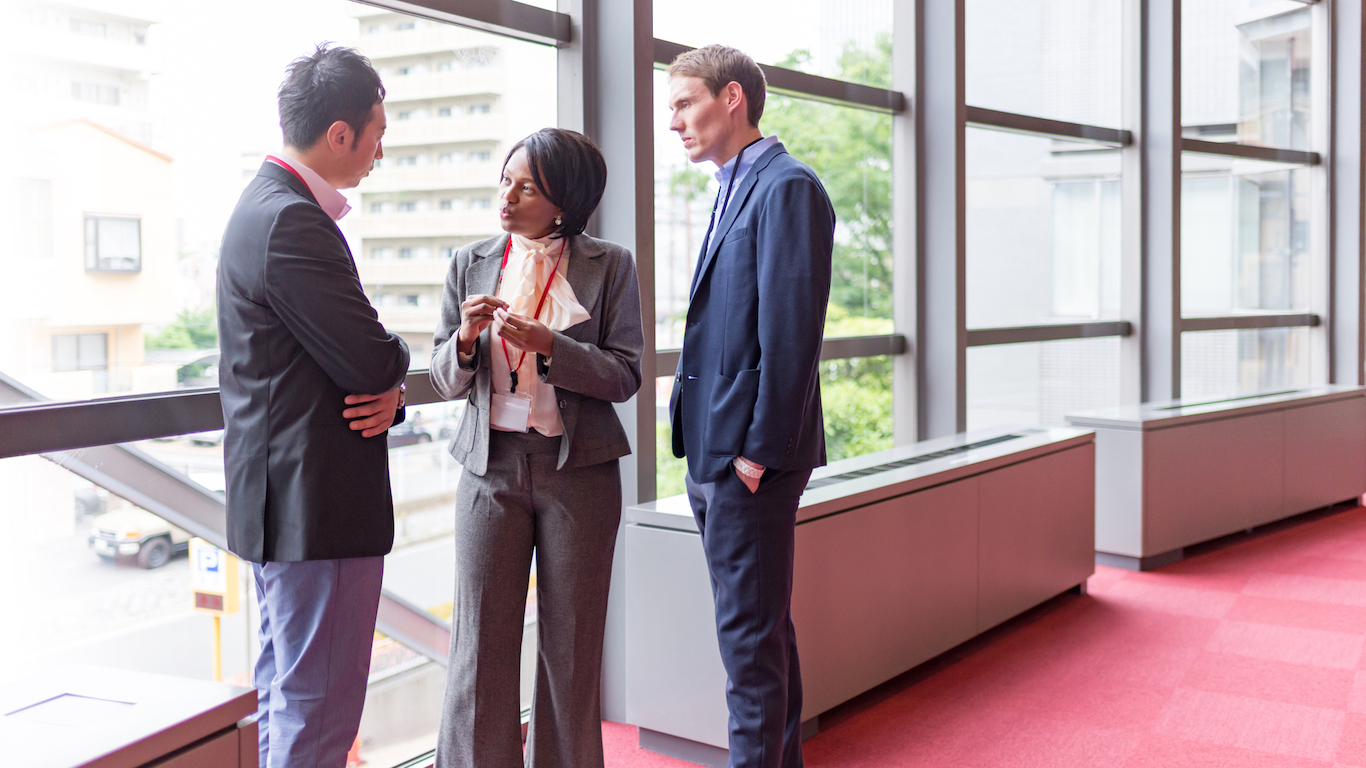 As its name suggests, the translation and interpretation services industry primarily consists of jobs related to translating written and spoken communication from one language to another, including sign language. While industry employment has fluctuated — as public sector industry employment has fallen along with the U.S. presence in Iraq and Afghanistan — overall, it has grown considerably with rising globalization and as foreign countries become more economically interconnected. The number of Americans working in translation and interpretation services climbed by 132%, from 14,500 to 33,700, in the last decade. 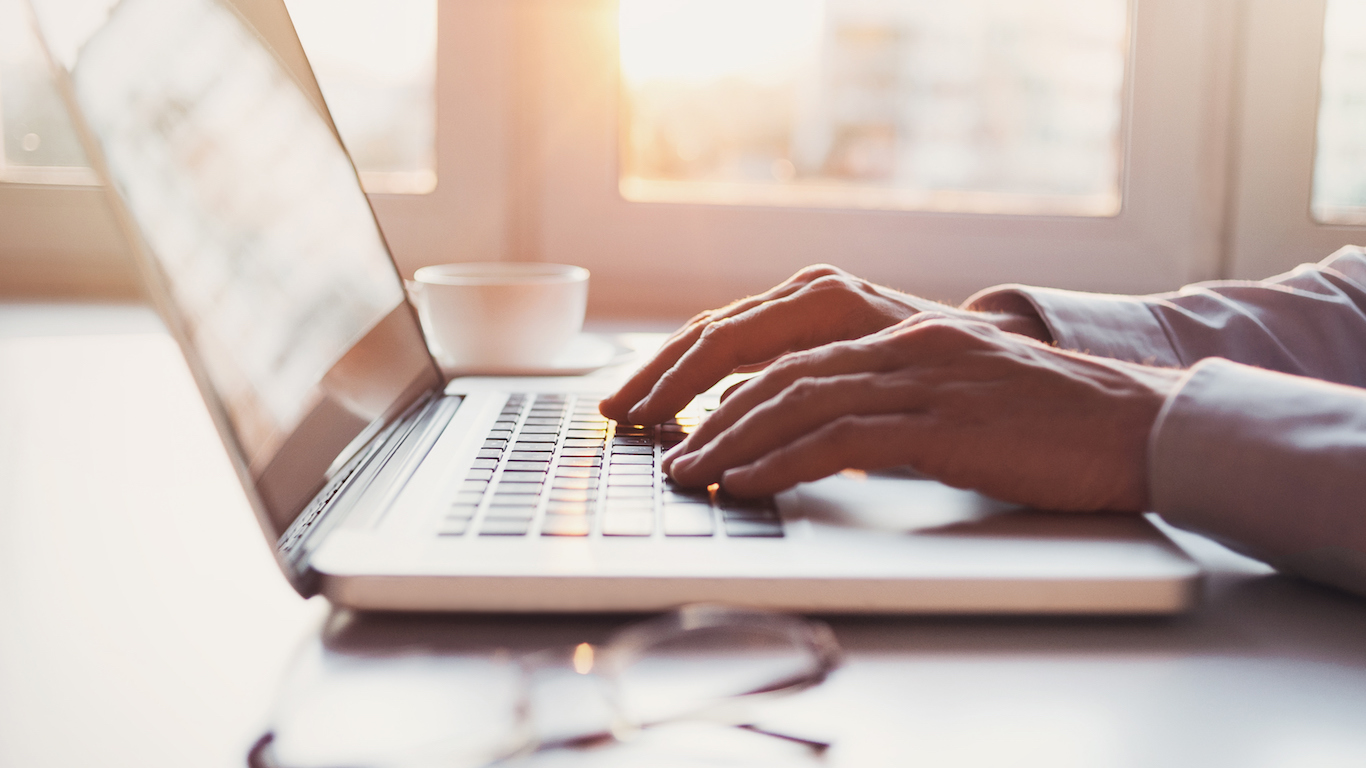 The number of Americans working in newspaper publishing was nearly cut in half in the past decade. Meanwhile, the number of people employed in internet publishing nearly tripled. The shifts are part of the same phenomenon of media consumers increasingly preferring digital platforms. Internet-based news publishers, entertainment websites, online sports pages, and search engines are all examples of the types of employers that fall in the internet publishing and web search portal industry.

Along with overall employment, wages of industry workers have grown rapidly since 2007. The average salary among the 203,000 Americans working in internet publishing is $205,215 — up 74.2% from 2007, the largest salary increase of any industry on this list, and the highest salary. For reference, salaries across all U.S. industries climbed 20.6% over the same period. 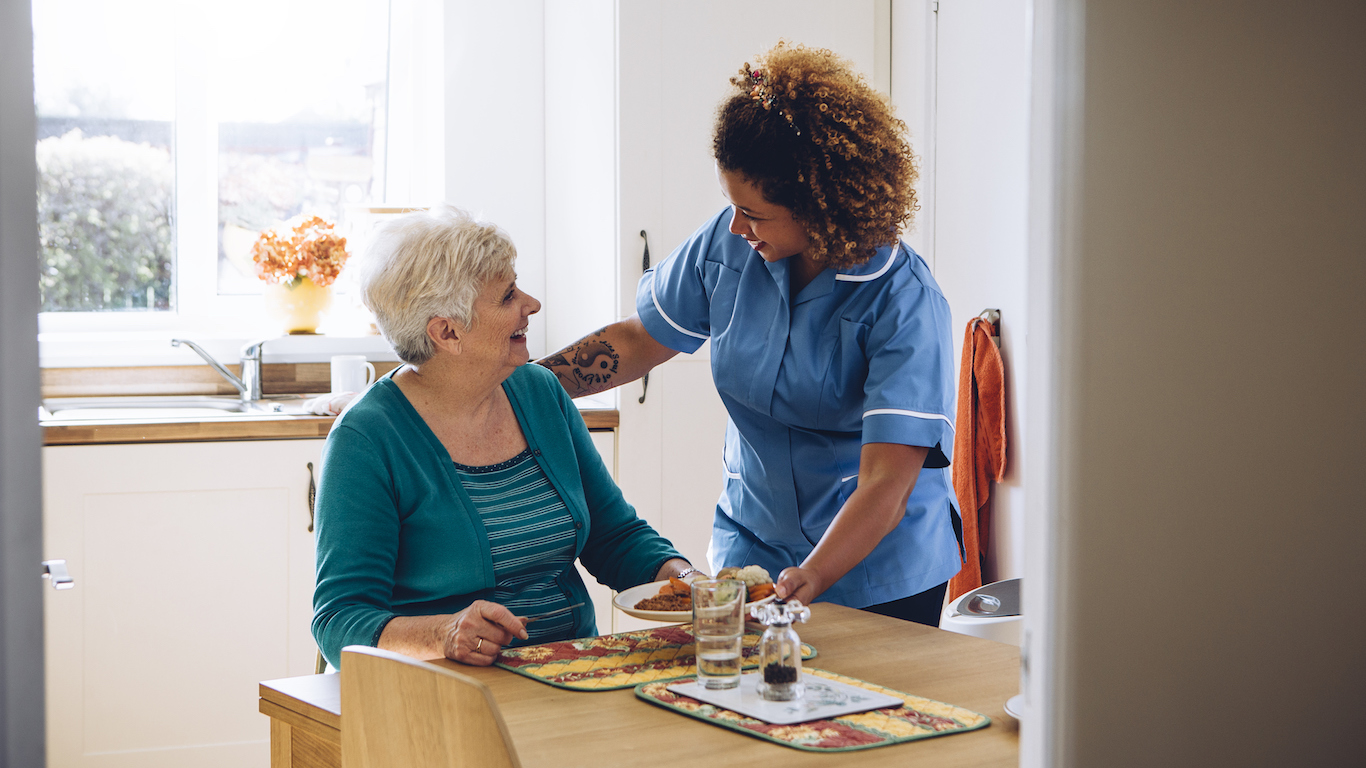