30 of the Largest Royal Weddings 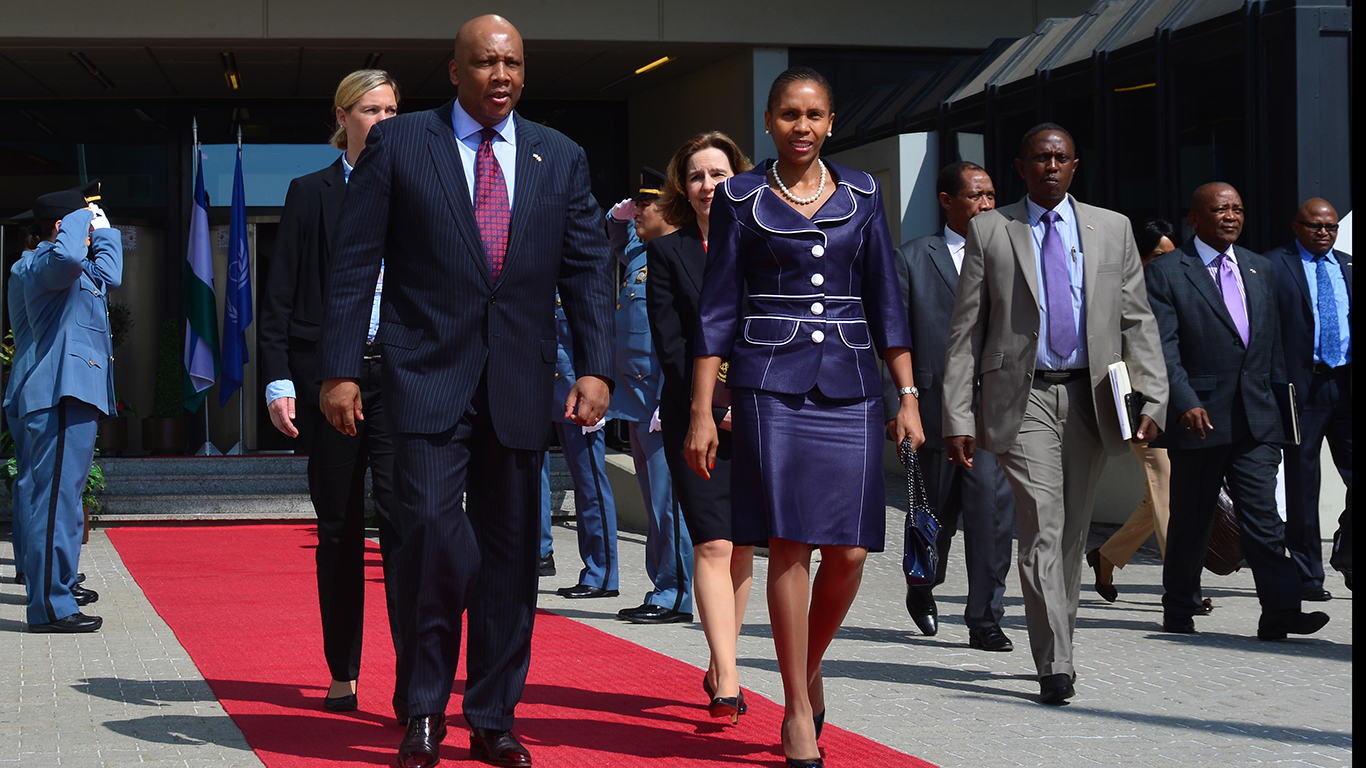 King Letsie III of Lesotho married Karabo Motsoeneng at a soccer stadium in the nation’s capital of Maseru. 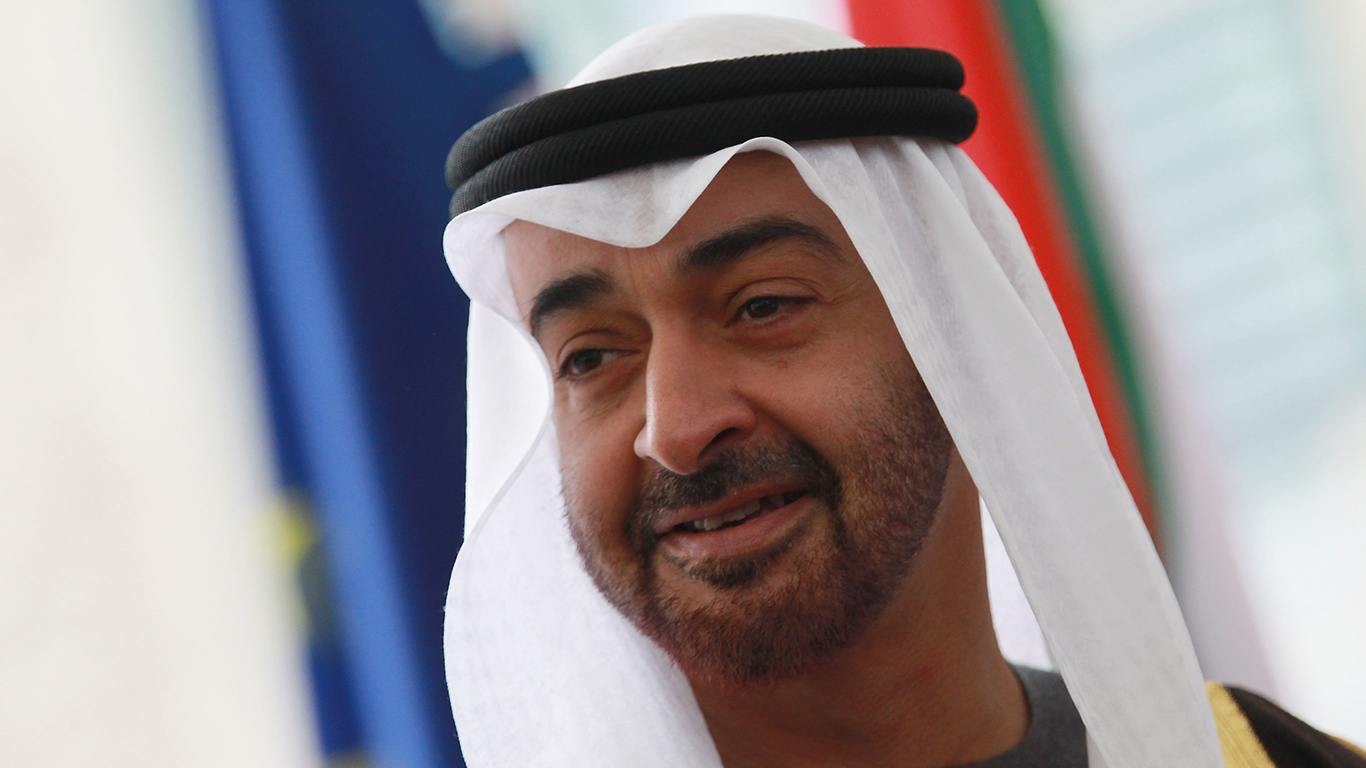 Sheikh Mohammed bin Zayed al Nahyan of Abu Dhabi and Princess Salama were married in an arena built for the event. With a price tag of roughly $100 million, their wedding remains one of the most expensive ceremonies to date. 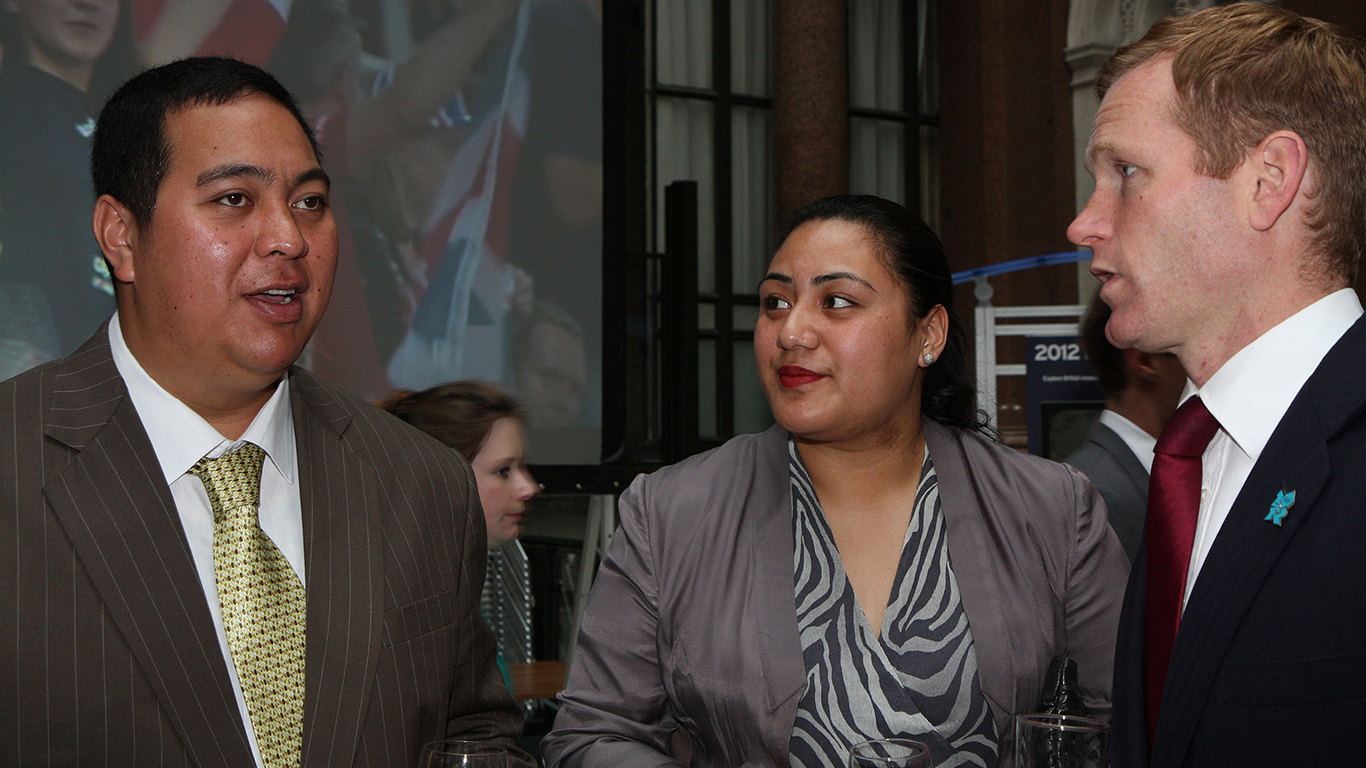 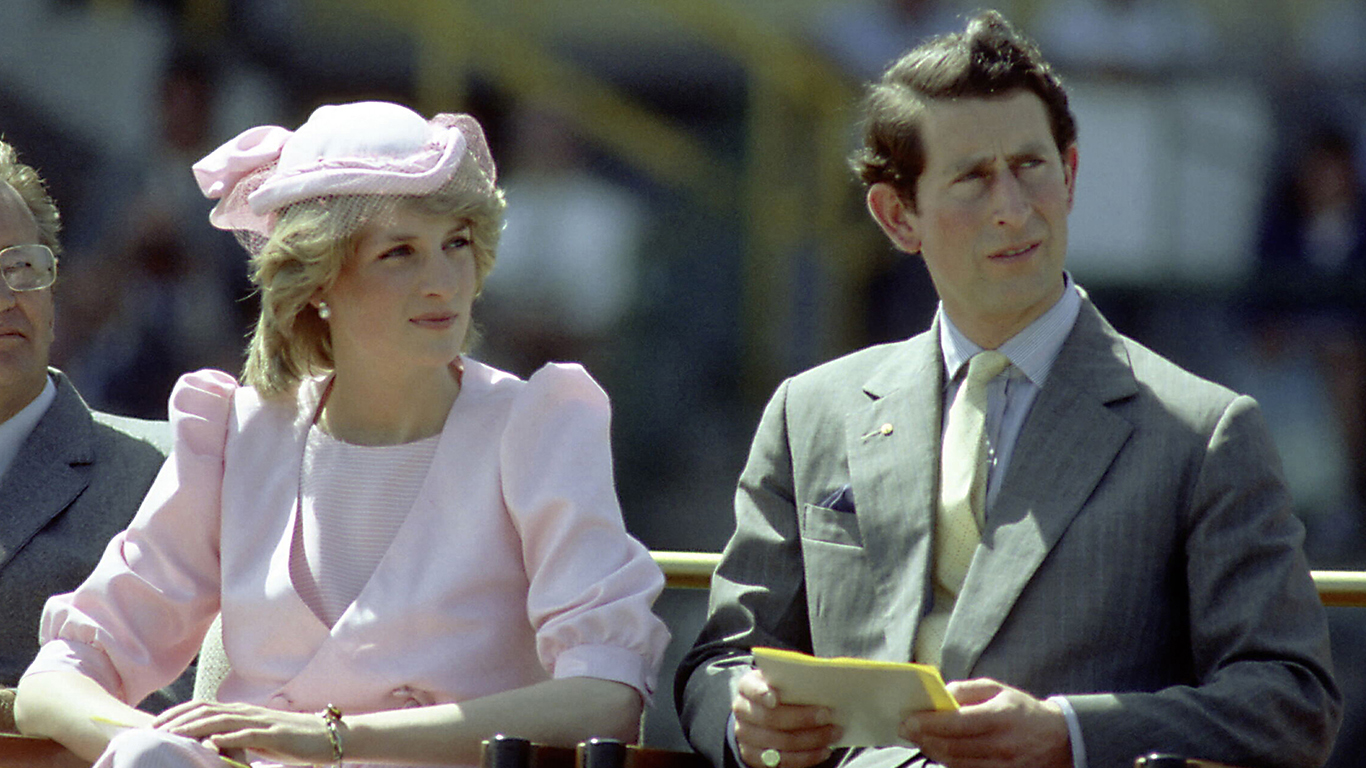 Princess Diana and Prince Charles of the United Kingdom were married at St. Paul’s Cathedral in London in a televised ceremony viewed by 750 million people worldwide. 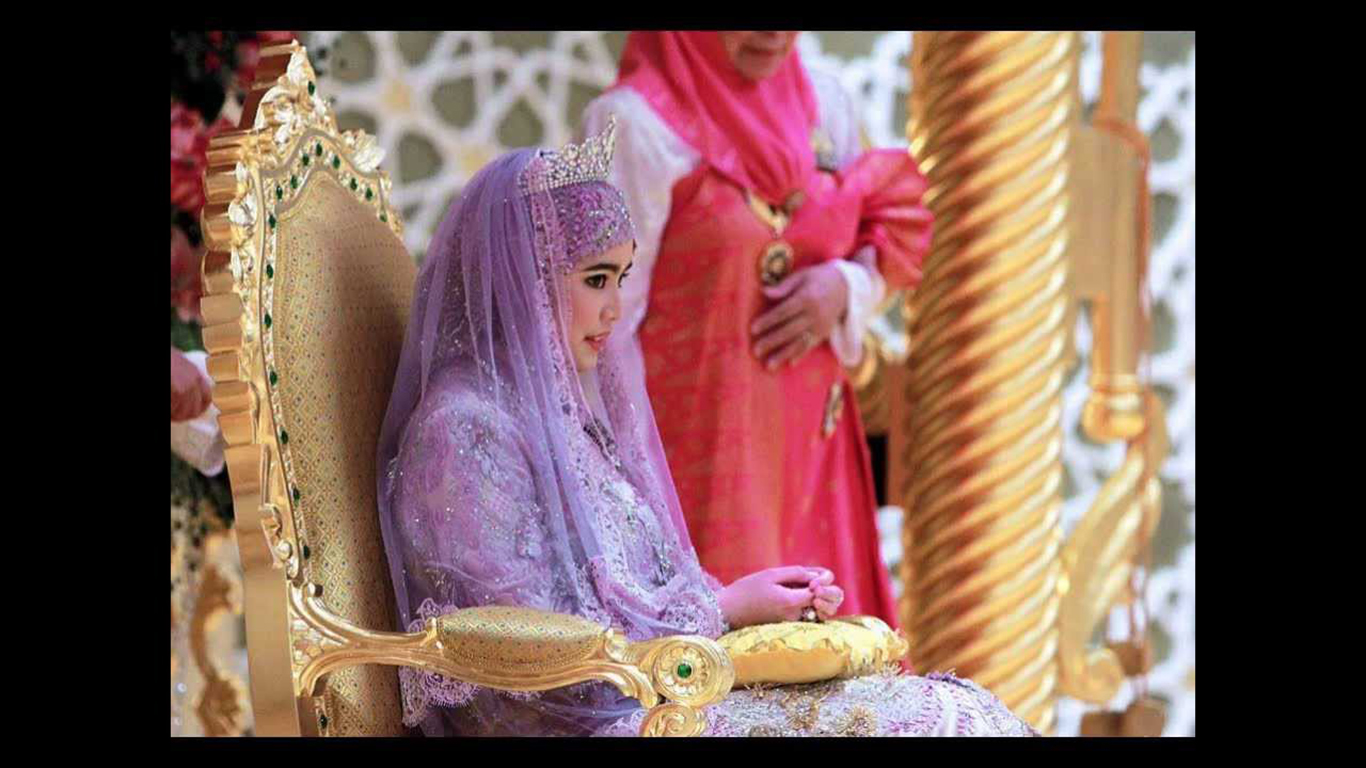