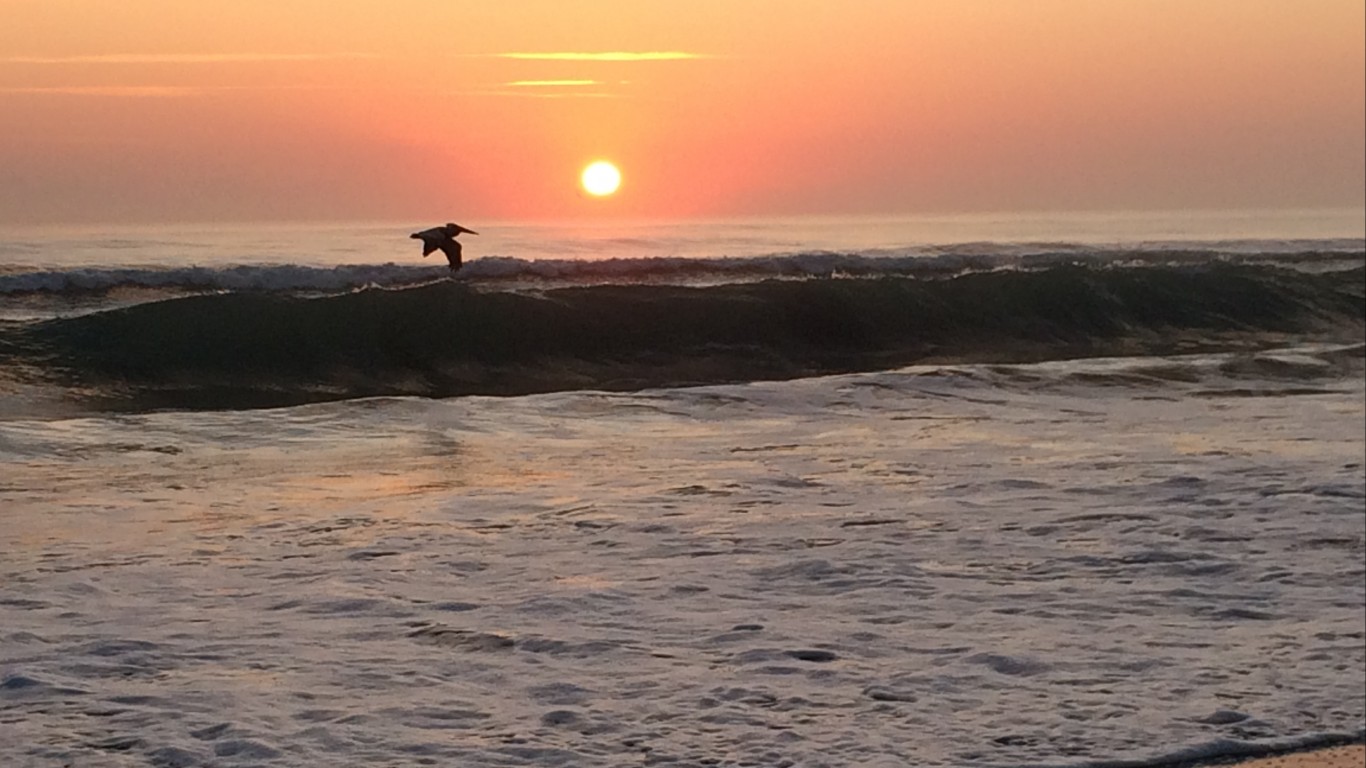 Indian Harbour Beach was established decades ago as a residential community in Brevard County, Florida. The city is located just under 30 miles from the Kennedy Space Center and is nestled between the Atlantic Ocean and the Indian River Lagoon. 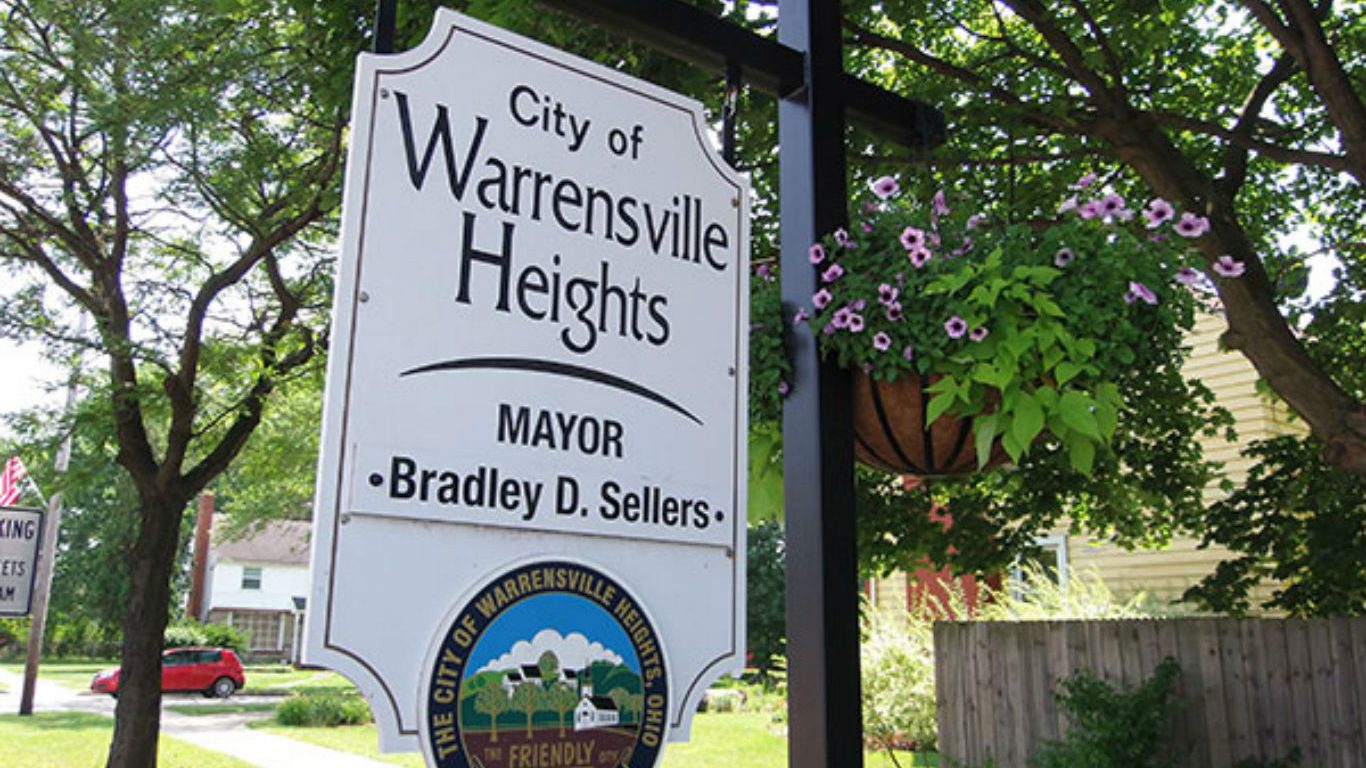 Source: Courtesy of the City of Warrensville Heights, Ohio 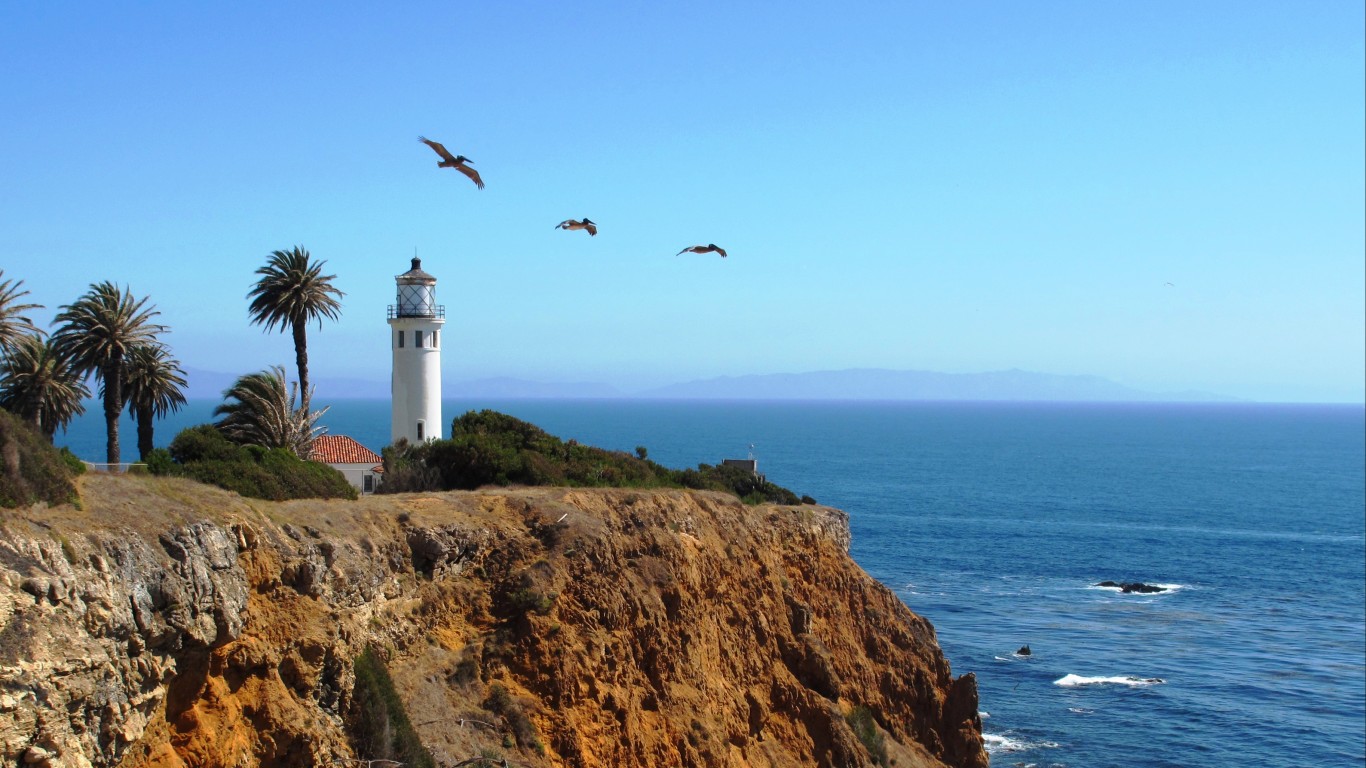 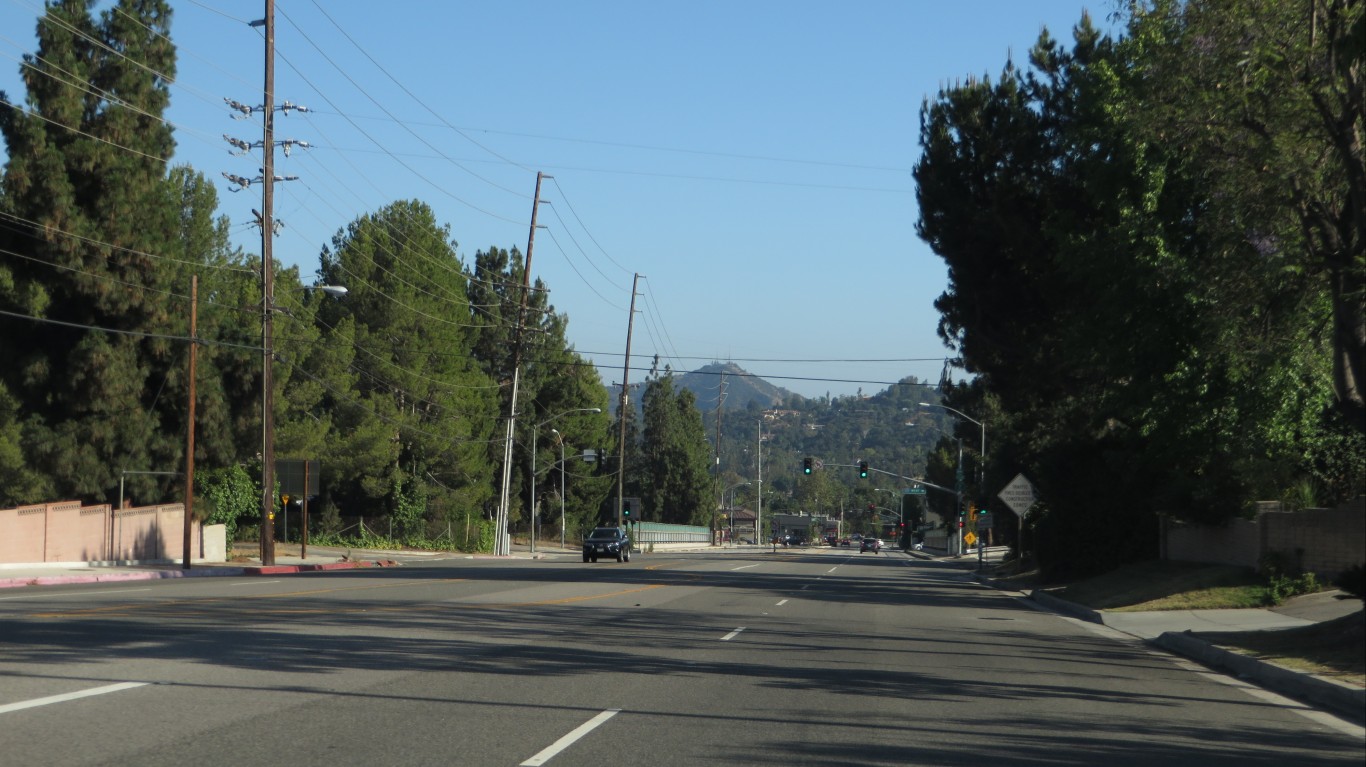 La Cañada Flintridge is one of three towns and cities on this list located in Los Angeles County, California. It is home to Nasa’s Jet Propulsion Laboratory. 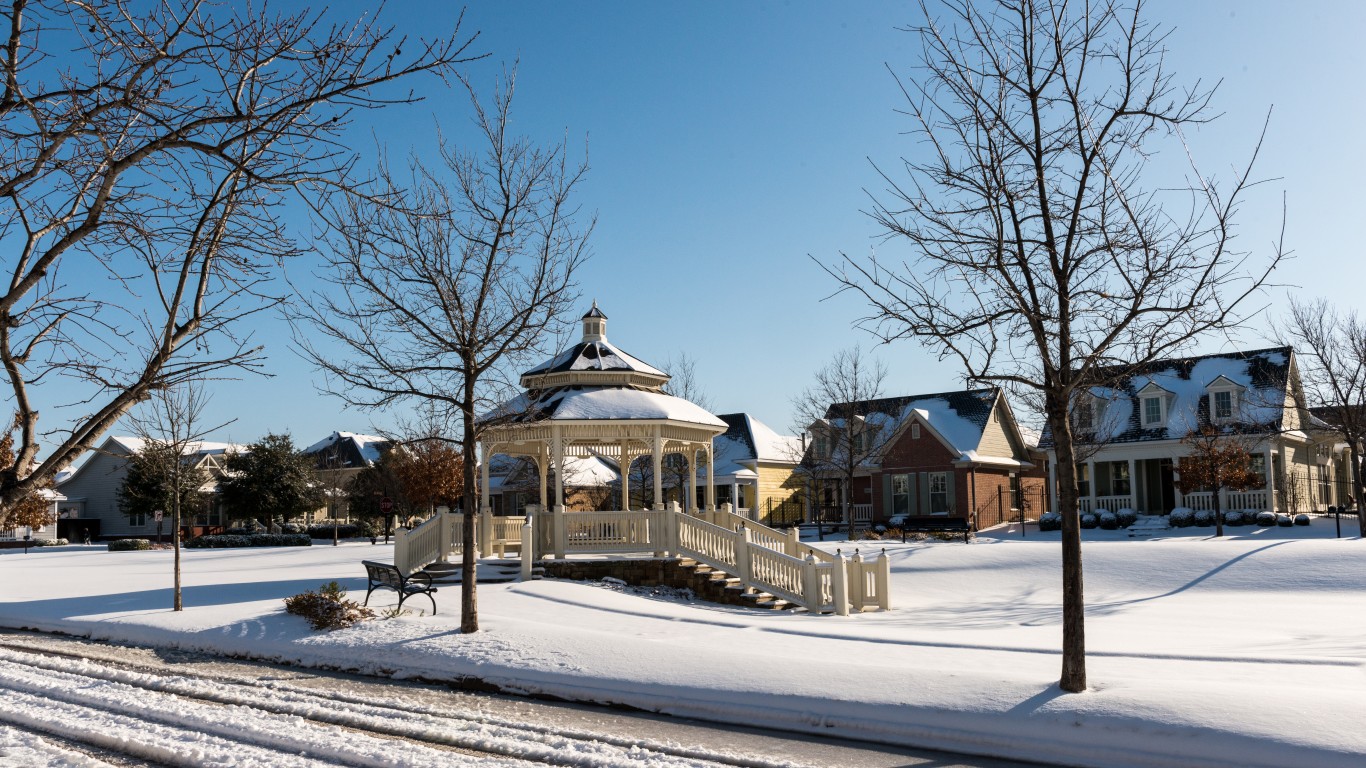 North Richland Hills is home to the largest population on this list with nearly 70,000 residents. The city is located in Tarrant County, Texas and is part of the Dallas-Fort Worth metro area.