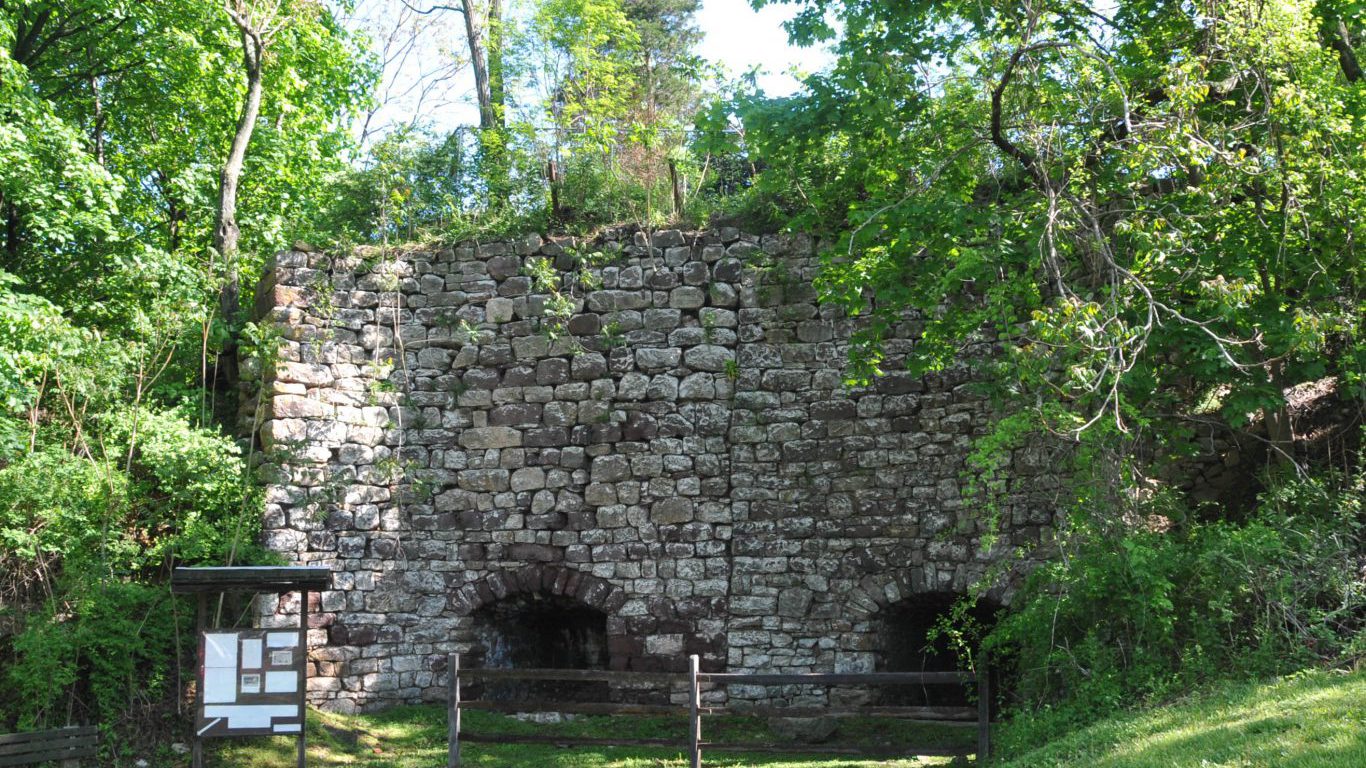 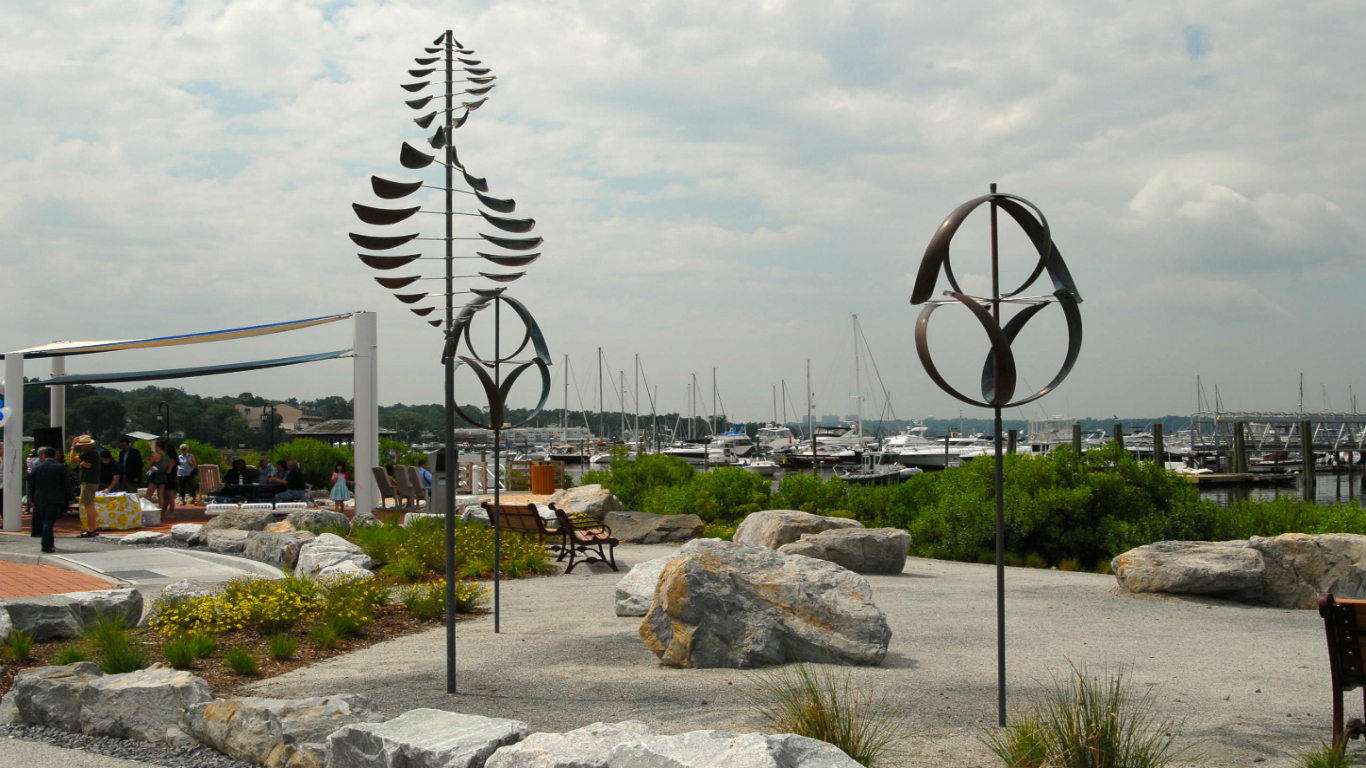 Source: Courtesy of the Village of Port Washington north

Port Washington North is a village located in Nassau County in Long Island, New York. The village is known for being a cheaper alternative to living in New York City while still offering a short commute into Manhattan. 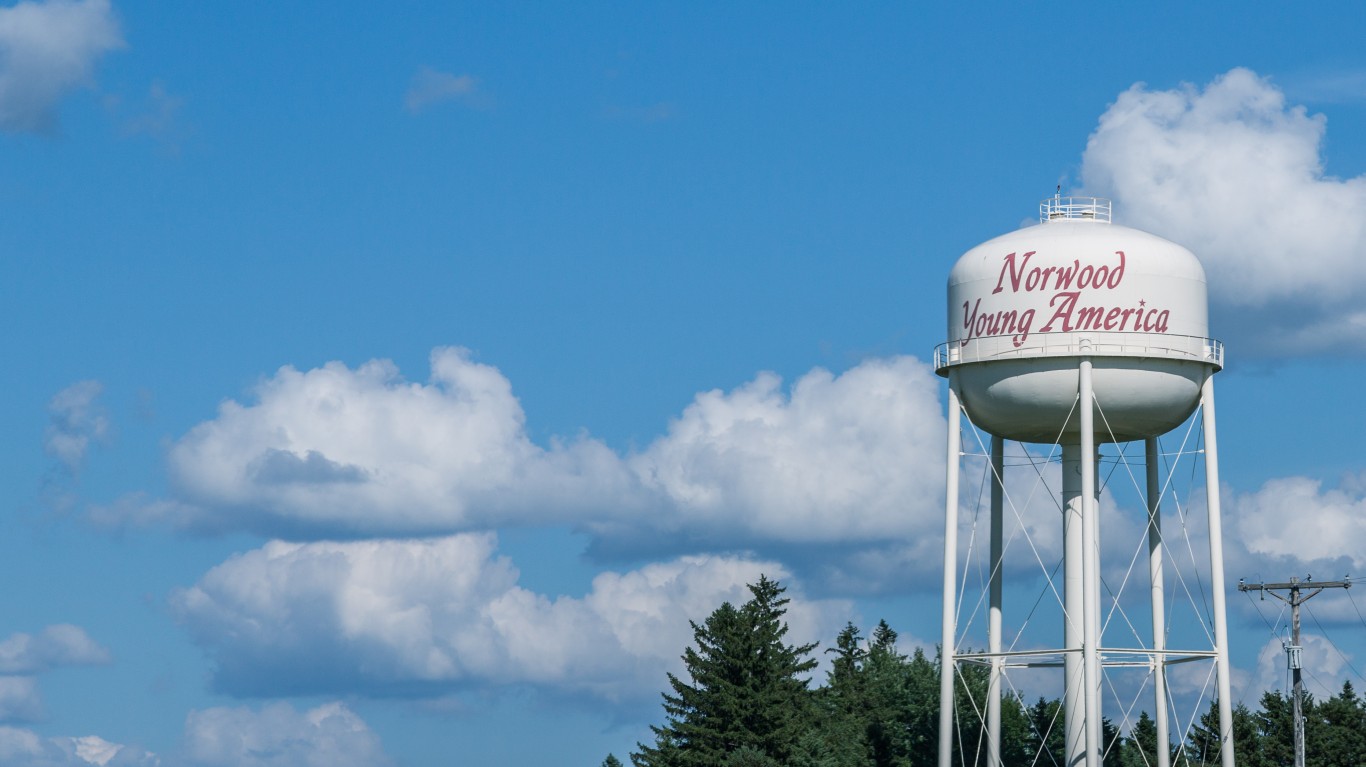 Norwood and Young America, formerly two separate communities in Carver County, Minnesota, merged into one city in 1994. Today, Norwood Young America is one of the longest city names in the nation. 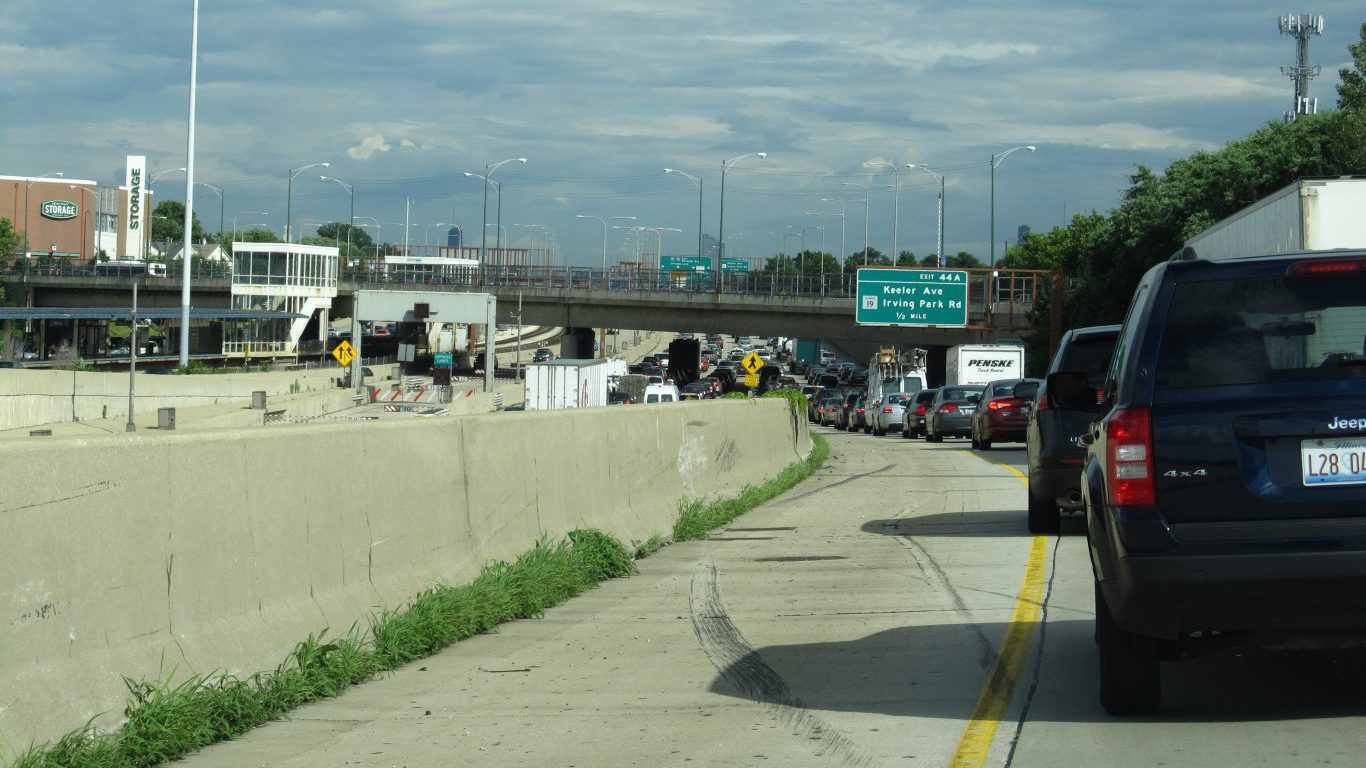 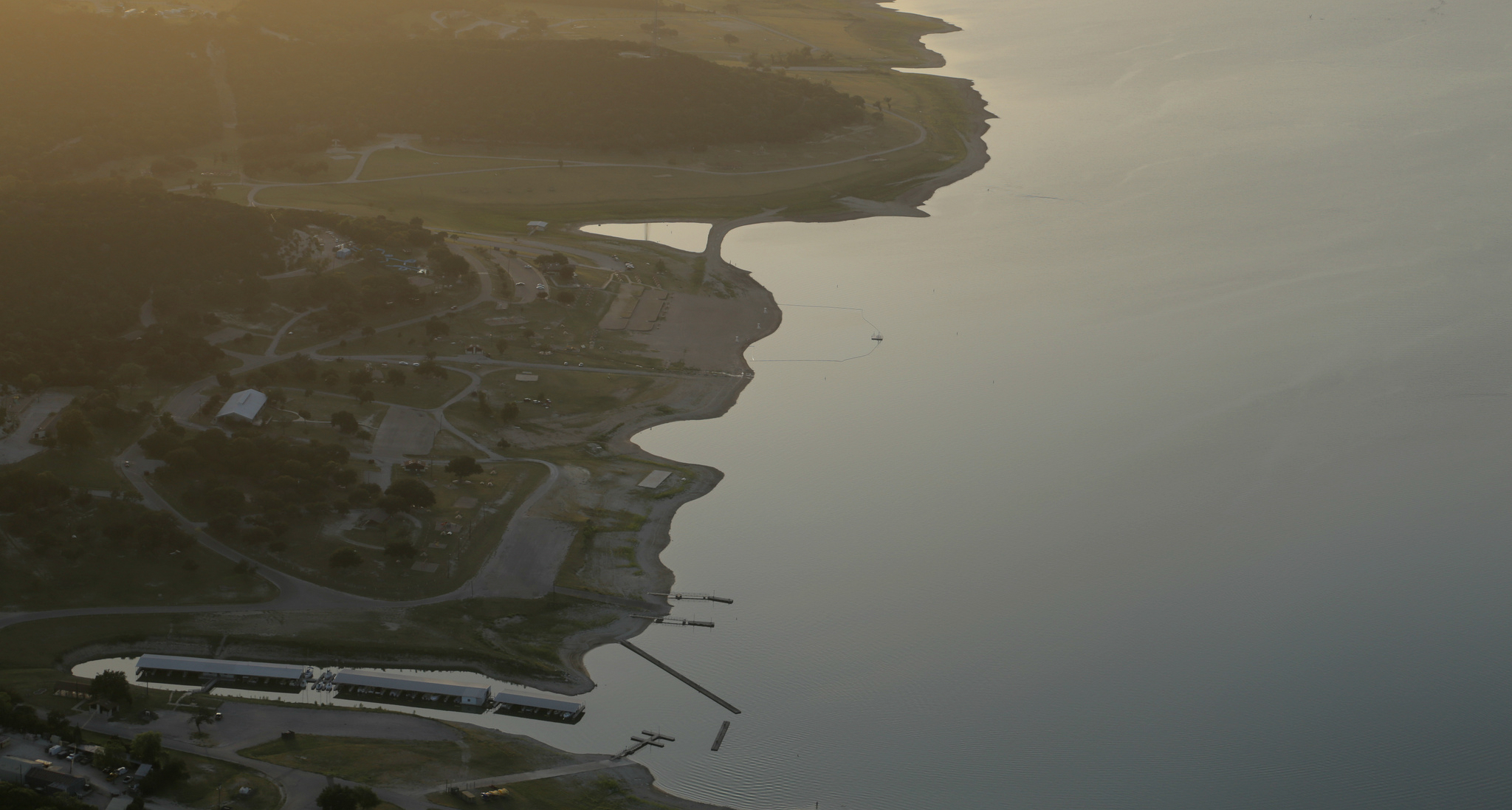 Morgan’s Point Resort houses just over 4,200 people and is located in Bell County, Texas. It gets its name from the Morgan family, which used to own the land on which the town was built. The city’s name was originally going to be just “Morgan’s Point” but that was already taken by another city, so “resort” was added on the end.