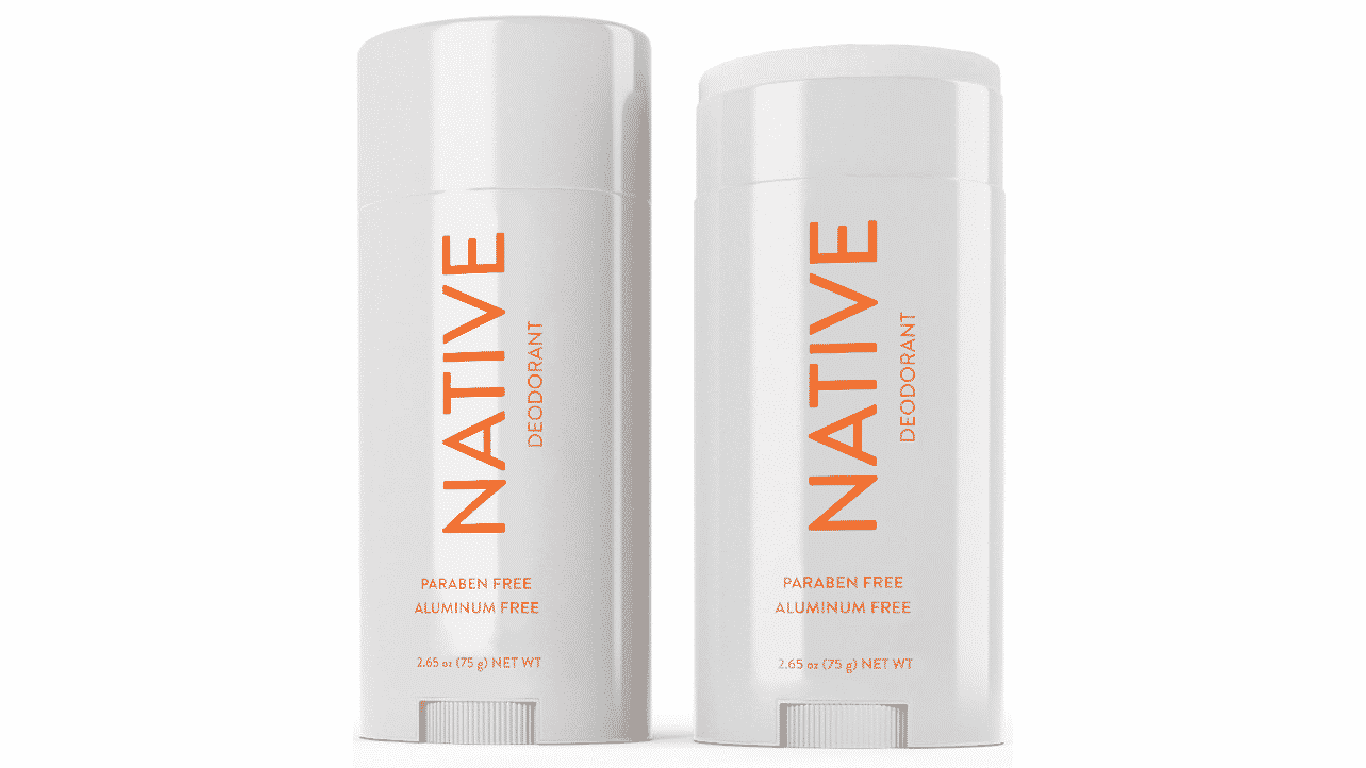 Native, which produces additive-free deodorants and soaps, has somehow decided that people might want their armpits to smell like dessert. Does anybody want that? Doubtful. 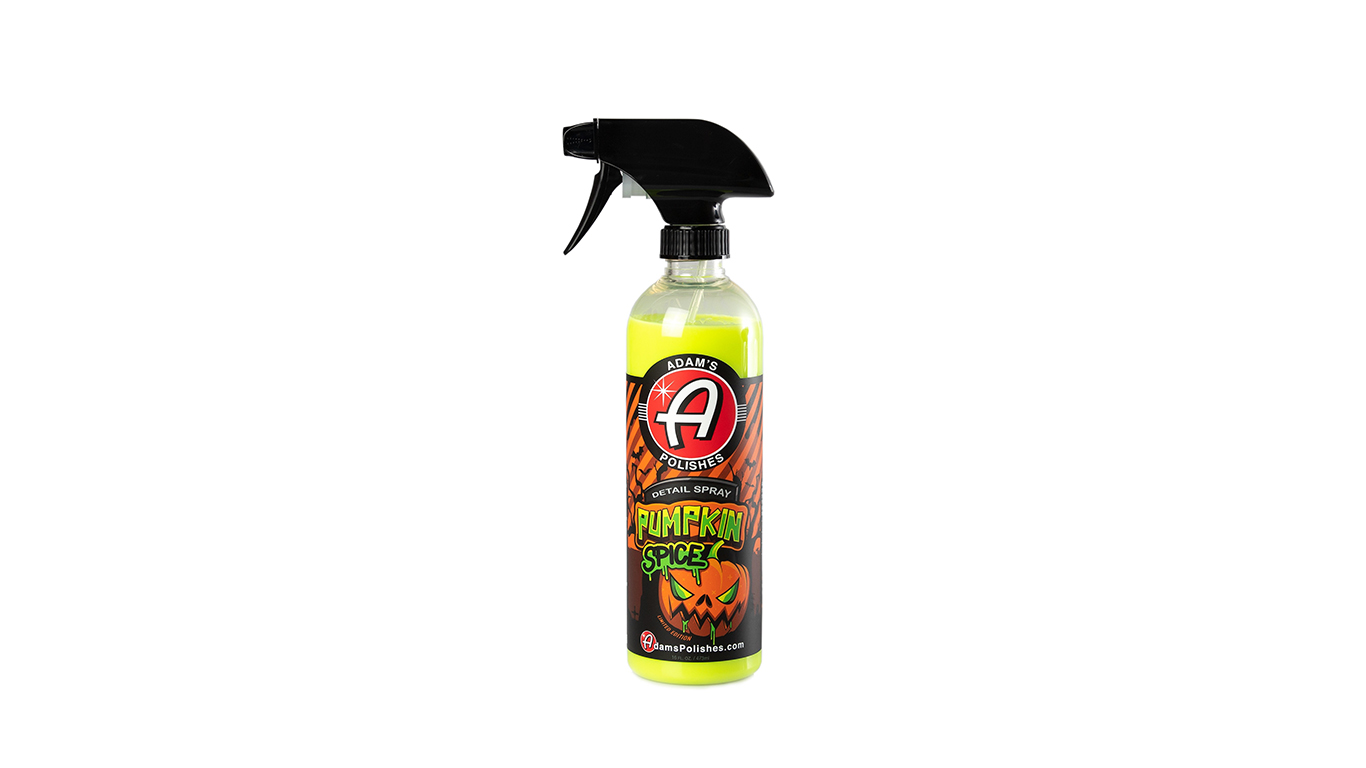 Honey, remember the time you spilled your PSL in the car and the interior smelled like pumpkin pie for weeks? Now we can wallow in that same sickly sweet aroma every time we go for a drive, all season long. And wait until you get a whiff of the bumper! 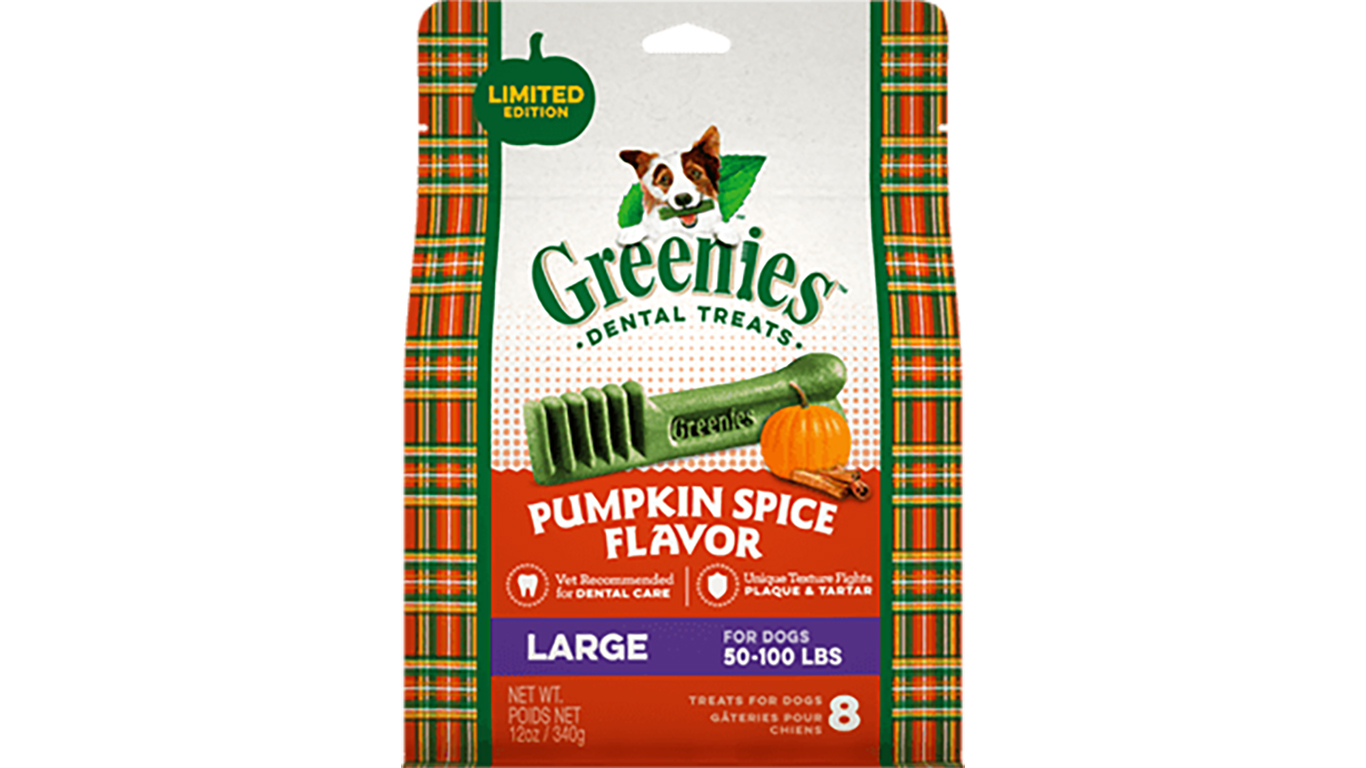 If we like it, our dogs will too, right? That’s presumably the theory behind products like Bocce Bakery’s canine confections in such variations as Market Greens, Turmeric Latte, and Monkey Bread — flavors it’s fairly certain no pooch has ever curled up on the living room rug and dreamed about. And thus, too, these pumpkin-spice-flavored teeth-cleaning biscuits for Fido. There’s dried pumpkin involved in the recipe, as well as “natural pumpkin spice flavor” — which presumably doesn’t include nutmeg, known to be deleterious to dogs (cinnamon’s just fine, however). Of course, the dog might just prefer a nice big beef bone, which would clean his or her teeth pretty well, too. 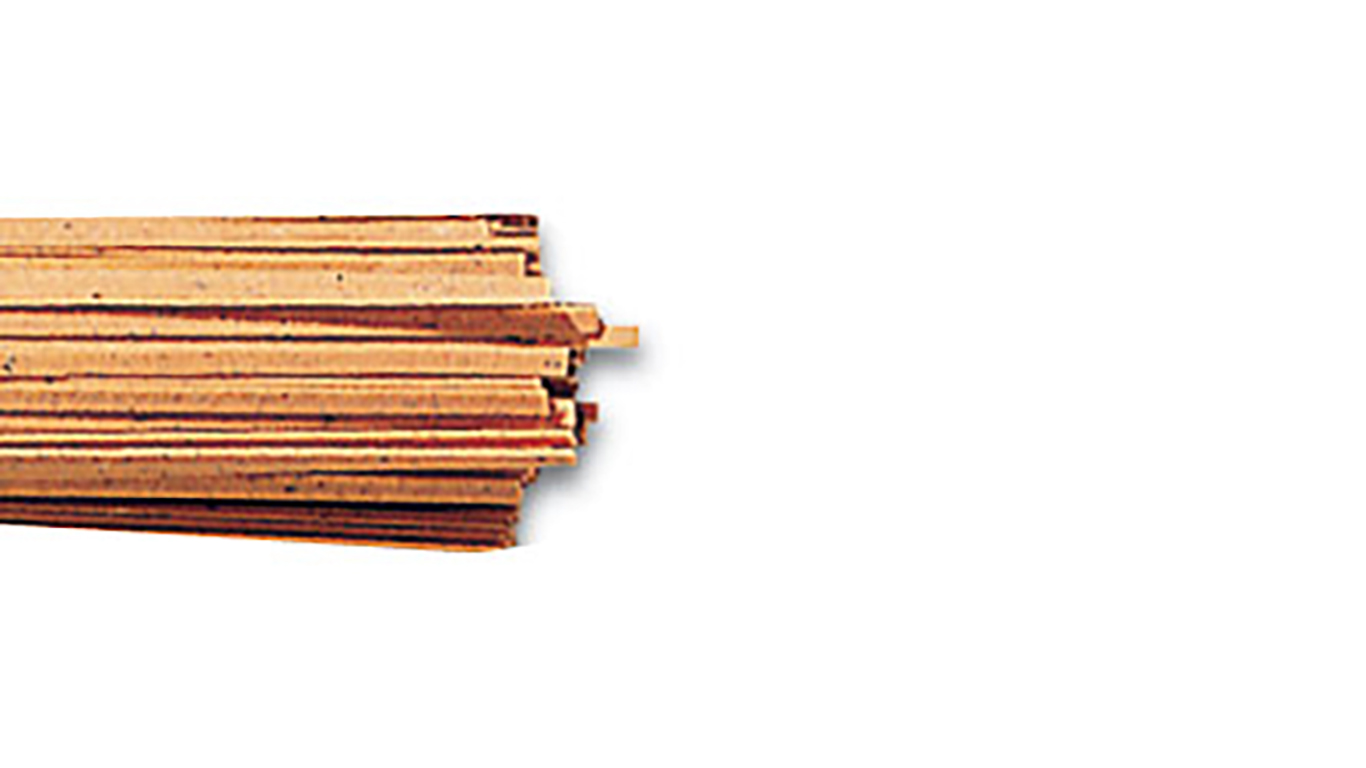 There’s nothing wrong with pasta made with flavored dough. Fettuccine (often misspelled “fettuccini”) or other shapes made with spinach, red bell peppers, or squid ink, among other flavors, are common in Italy. Even pumpkin-flavored pasta wouldn’t be beyond the pale, since puréed pumpkin is sometimes used as a ravioli filling. It’s the flavorings that push this fettuccine into the realm of parody. Pumpkin spice? Great with pie, not so good with marinara sauce. 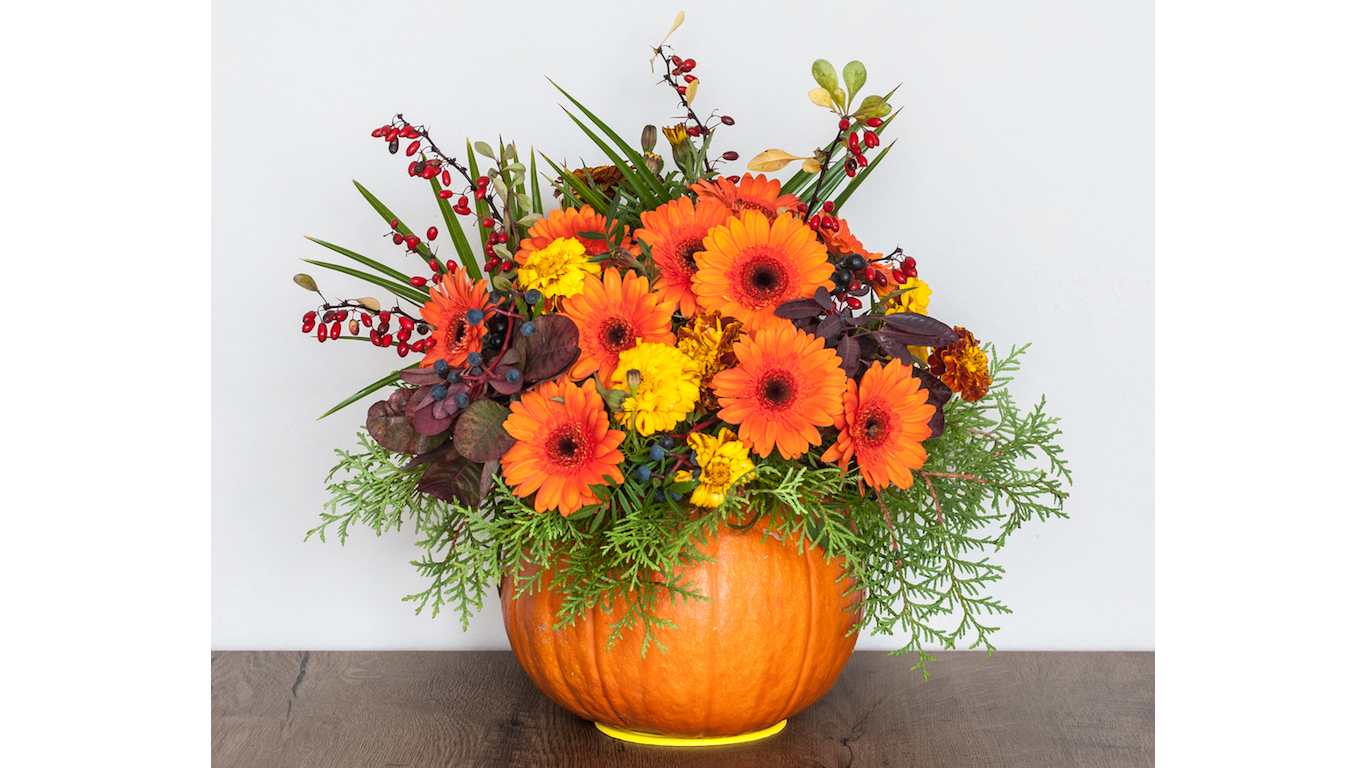 Florists all over America are jumping on the pumpkin spice brand-wagon. The idea is to compose bouquets in turning-leaf colors — various shades of orange, yellow, and red — and occasionally throw in some cinnamon sticks or miniature pumpkins to evoke not just autumn but presumably also an image of a fresh-baked pumpkin pie or, better, a steaming cup of Pumpkin Spice Latte. The bouquets are often quite pretty, but they’re no more “pumpkin spice” than trees in autumn.