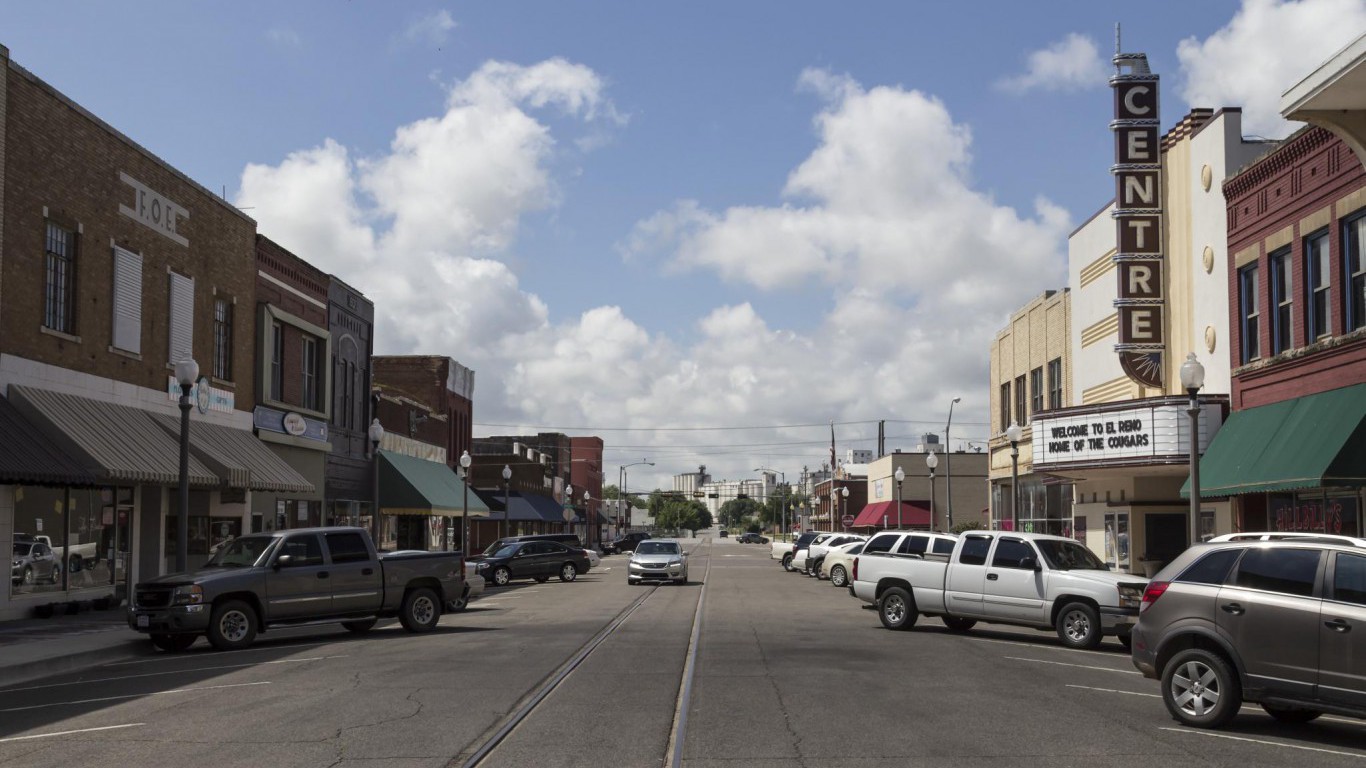 Canadian County, Oklahoma, lies just to the west of Oklahoma City. The close proximity to a major city provides residents with the opportunity to access a wide range of high-paying jobs, particularly in the energy sector. OGE Energy, Devon Energy, and Chesapeake Energy are all headquartered in Oklahoma City. 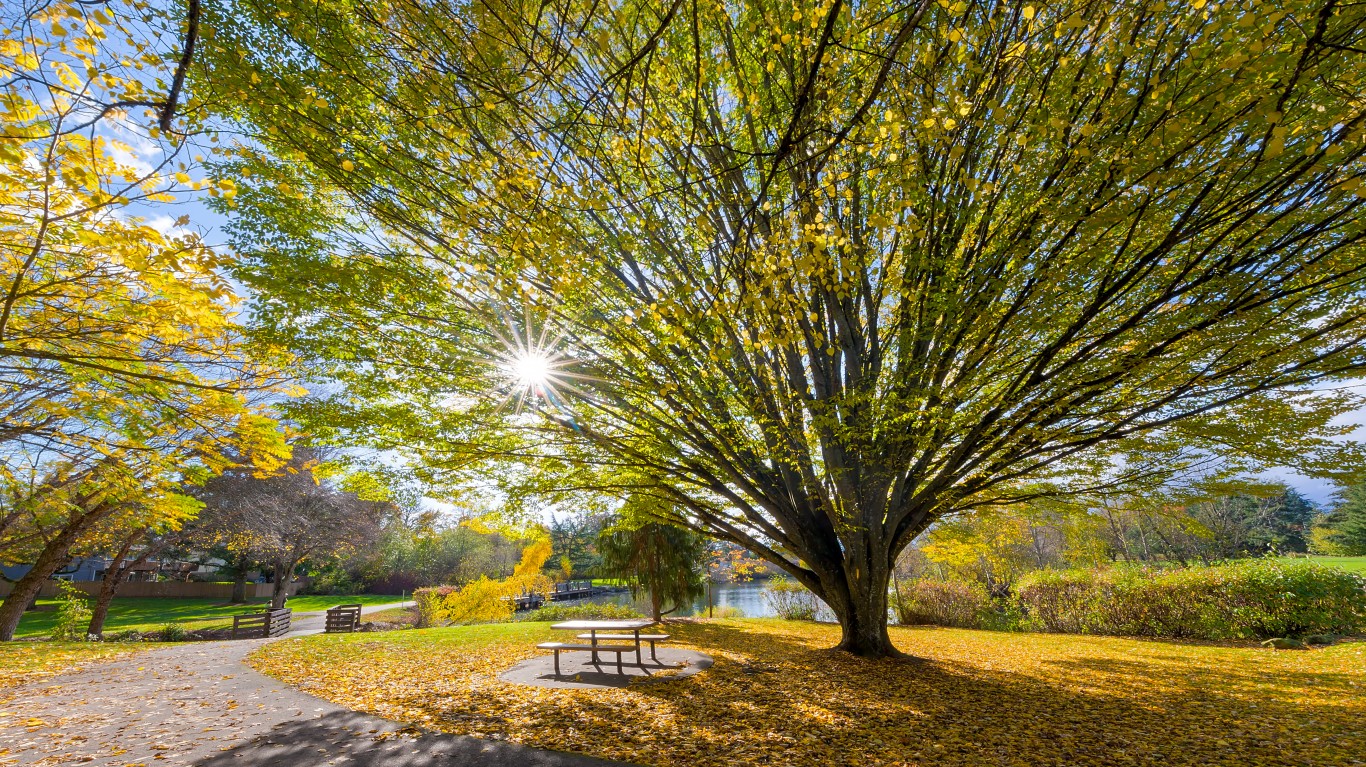 Wealthy counties often have well educated populations. In Washington County, 42.4% of adults have at least a bachelor’s degree, over 10 percentage points higher than the state’s 32.3% bachelor degree attainment rate. 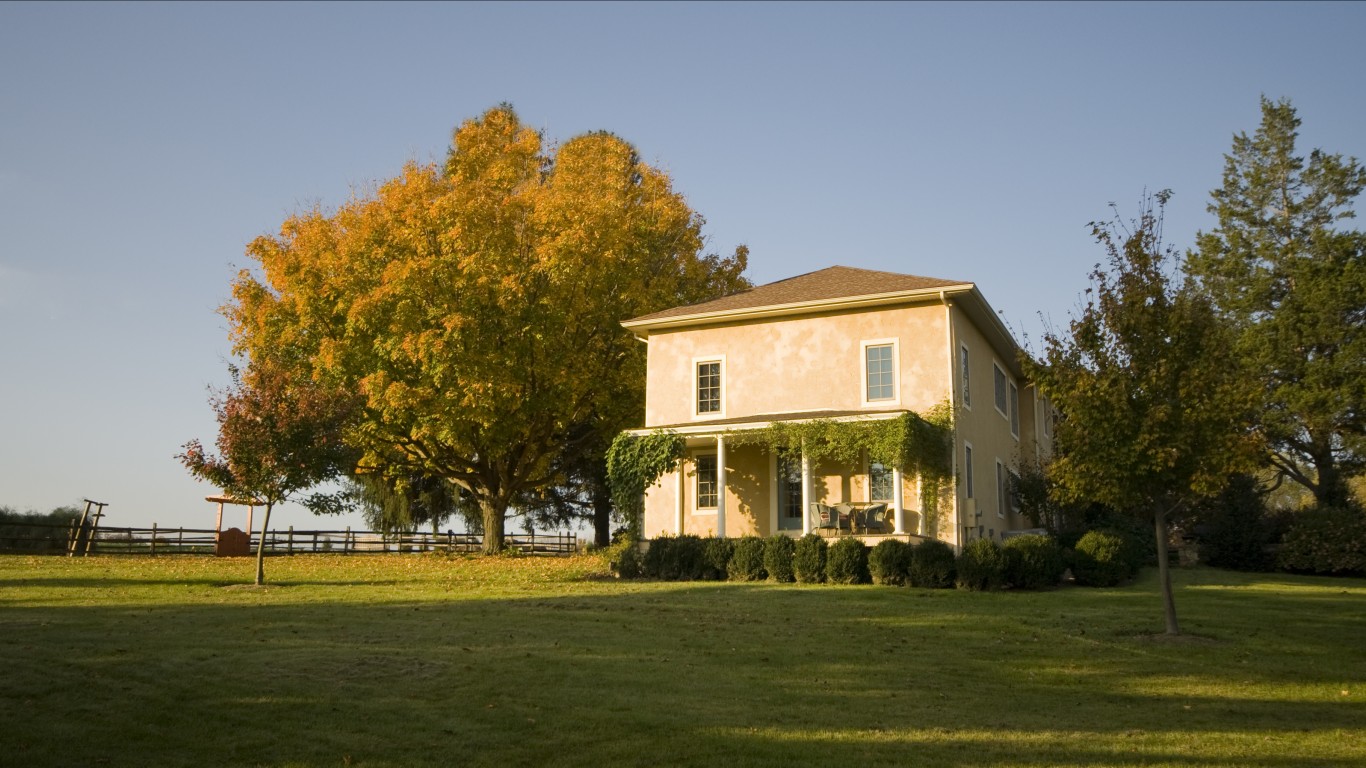 Counties with higher levels of education tend to also have higher median household incomes, and Chester County, Pennsylvania, is no exception. The county’s median household income of $92,417 a year is more than $35,000 higher than the state’s median. This may be due at least in part to the fact that 51% of adults finished college, compared to 30.1% of adults statewide.

Chester County sits just west of Philadelphia, providing its residents with access to the many jobs available in that city. This proximity to a major job center may be one of the reasons why the county’s unemployment rate is relatively low, at just 3.0%. The state’s 3.9% unemployment rate is nearly a full percentage point higher than the county’s. 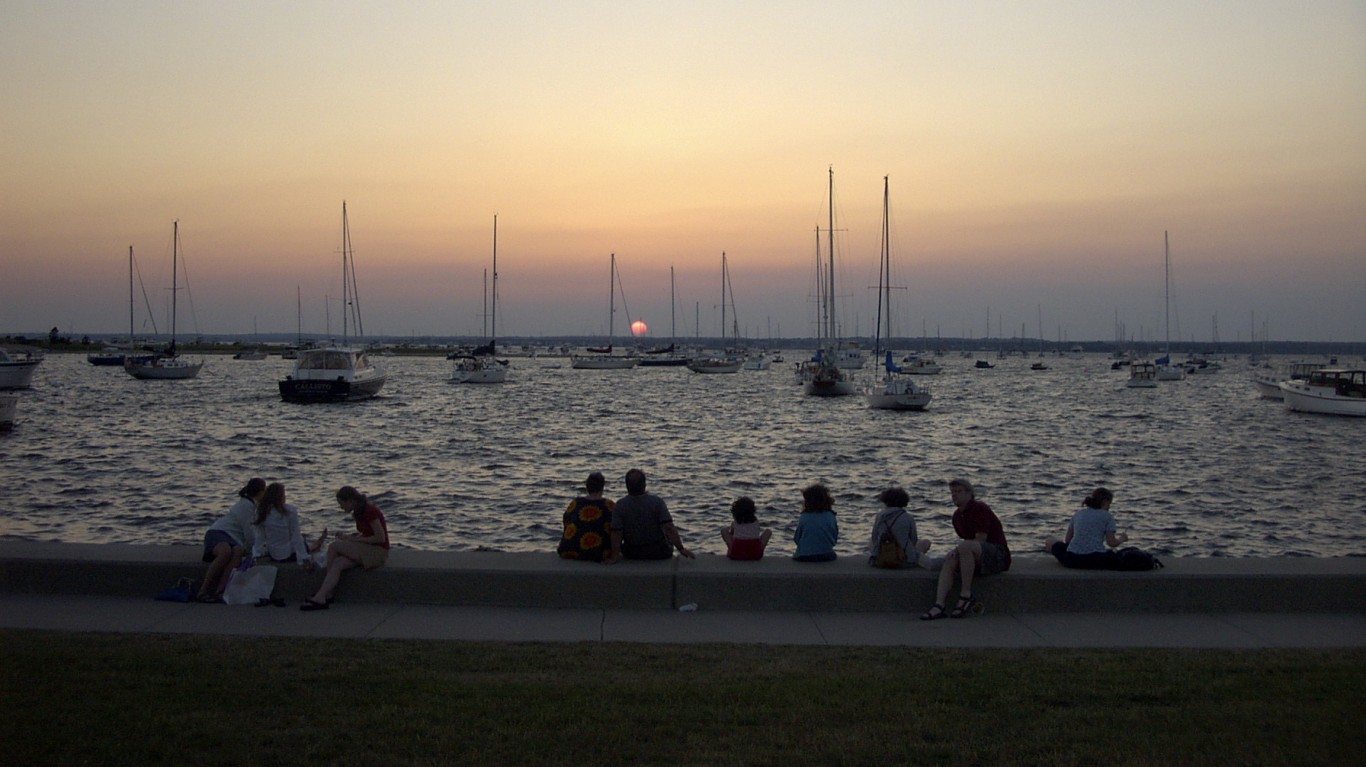 With a median household income of nearly $78,000 a year, Washington County is Rhode Island’s wealthiest county, beating out the four other counties in the state. As much of the county sits along the coast, many residents work in tourism and similar industries that come with oceanside living. Of county workers, 13.4% are employed in the art, entertainment, recreation, and accommodation sector, one of the higher concentrations among all U.S. counties. 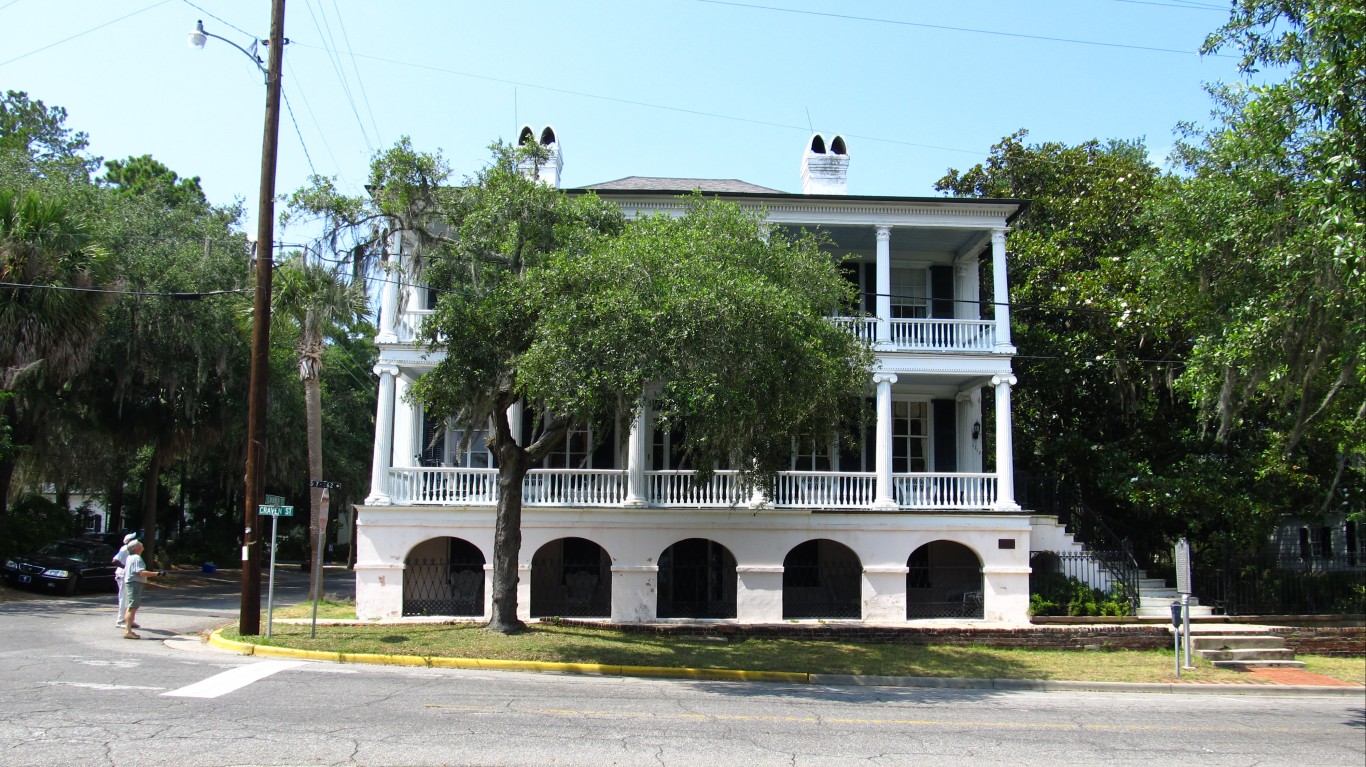 South Carolina’s median household income of $48,781 a year is nearly $9,000 below the national median. Beaufort County stands out as the only county in the state with a median annual household income above $60,000.

Beaufort County is located near the southern tip of the state, running along the Atlantic Ocean, and it is largely made up of inlets and coastline. This oceanfront location likely helps drive up real estate prices in the area. The median home value in the county of $283,800 is the highest in the state. For comparison, the typical South Carolina home is worth $148,600.