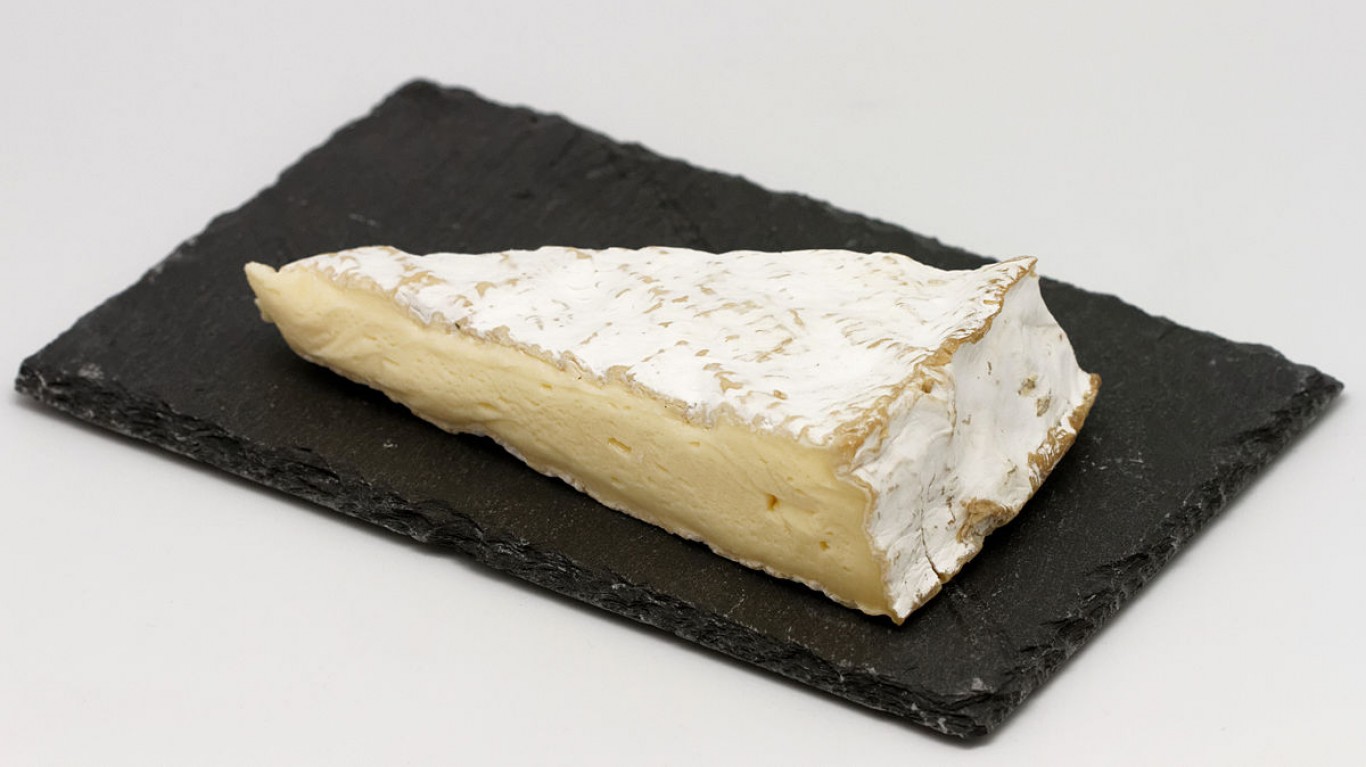 Either in its natural state or baked in a pastry case (in which form it’s usually served with sweet preserves), Brie is the definitive party cheese. There are American versions, but mass-produced Brie from France, its country of origin, is commonly available in the U.S. As it matures and grows runny, Brie gains pungency, but when young, it’s lightly flavorful and very accessible, but still just a little bit exotic and perfect for a crowd. 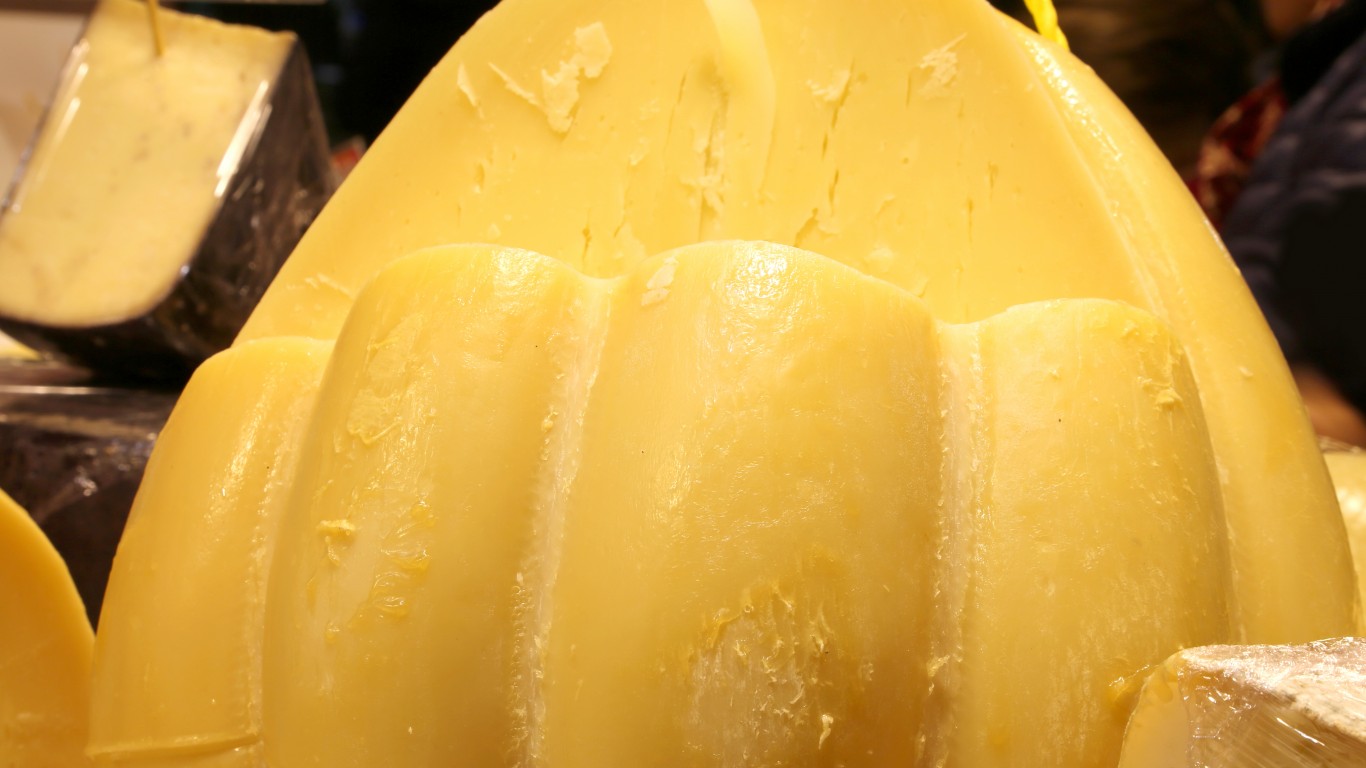 Rated by 1,000 U.S. cheese-lovers as their fifth favorite cheese, this semi-hard Italian or Italian-style cheese has a buttery, slightly tangy flavor with a pleasant aroma and a mild but pronounced aftertaste. It’s another popular deli cheese, and practically indispensible on antipasto plates. 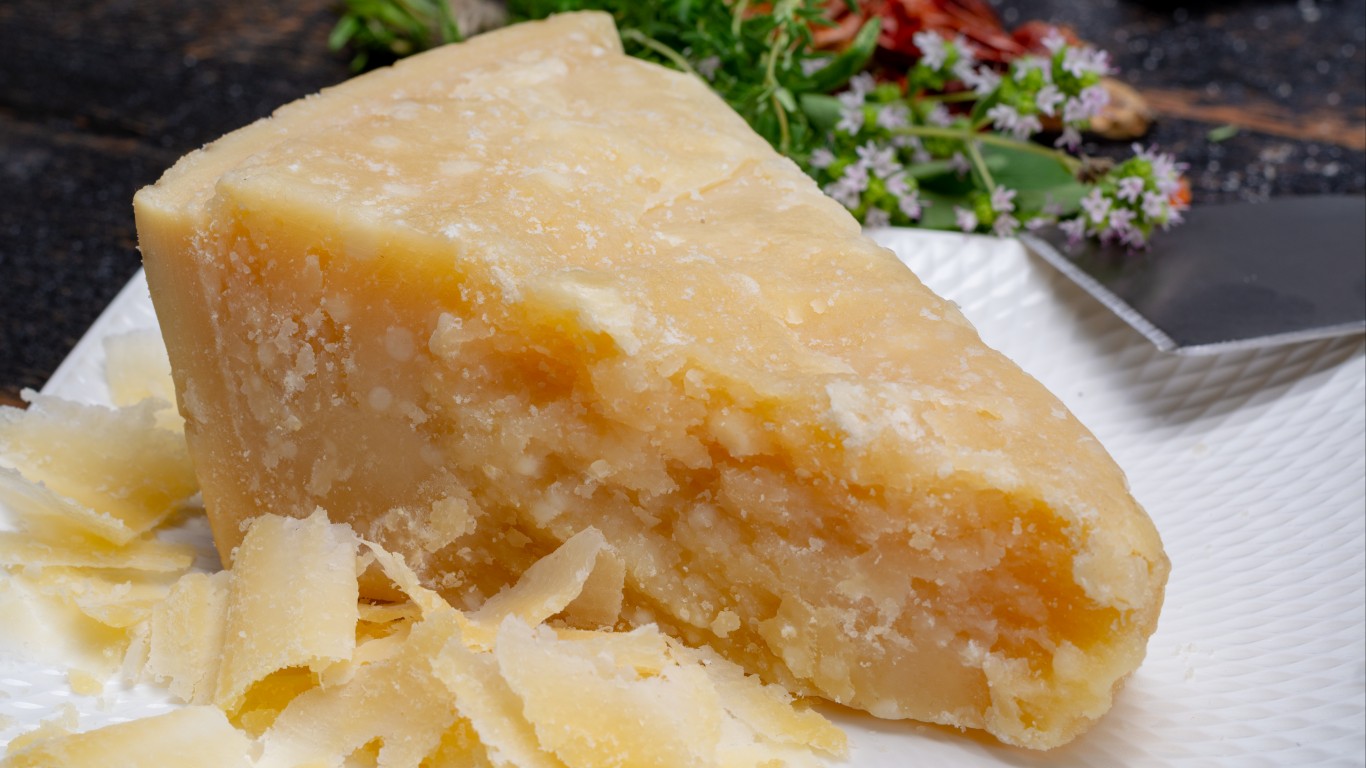 This classic Italian cow’s milk cheese owes its immense popularity primarily to the fact that it’s on the table or available at virtually every Italian restaurant in America â and there are estimated to be almost 30,000 of them, not counting pizzerias (another 71,000). Americans are beginning to learn what Italians have long known, though: that aged Parmigiano is also a superb eating cheese, accompanied by nothing more than fruit and good red wine. 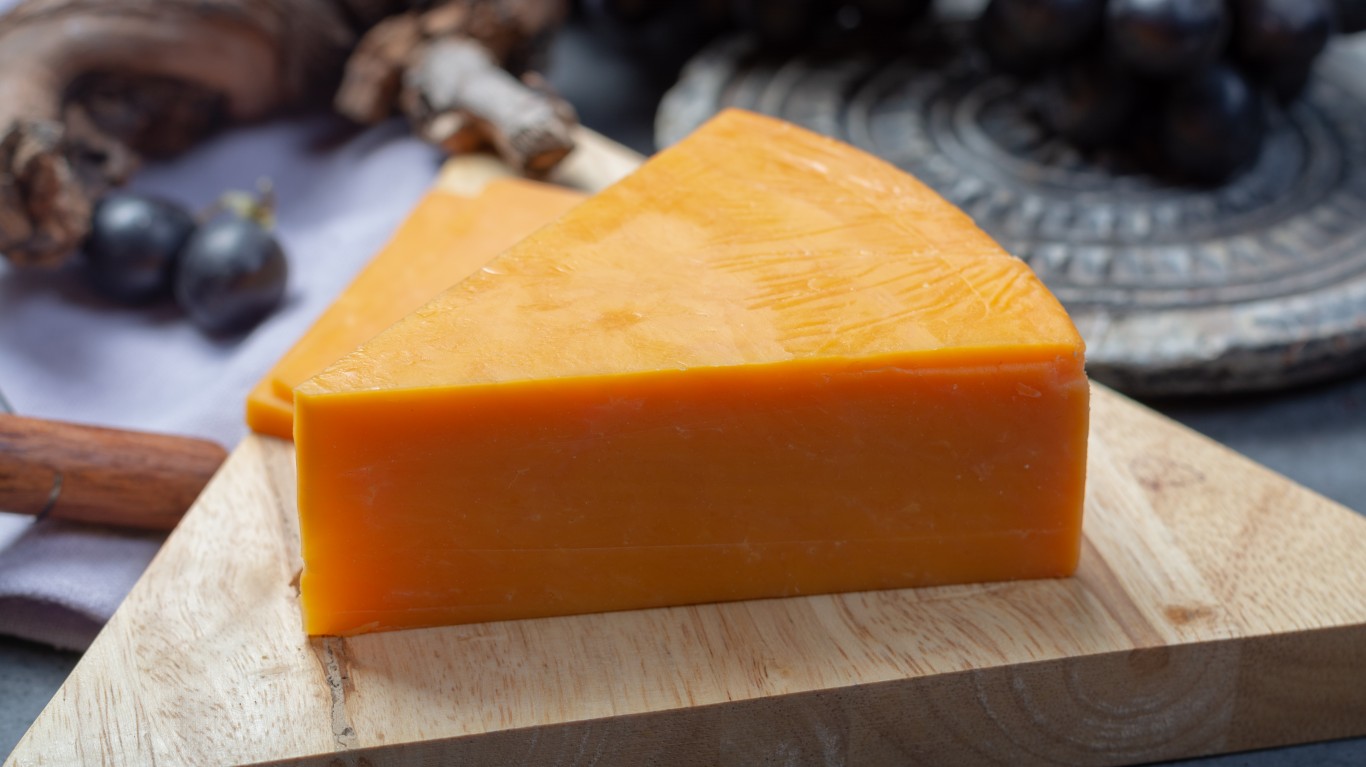 According to USDA data, Cheddar is the second-most-popular cheese in America, with consumption in 2017 reaching 11.07 pounds per capita. (Colby, Monterey Jack, and other related cheeses added another 3.99 pounds.) On sandwiches or casseroles, as a snack, as mousetrap baitâ¦. Cheddar has a place in our hearts. 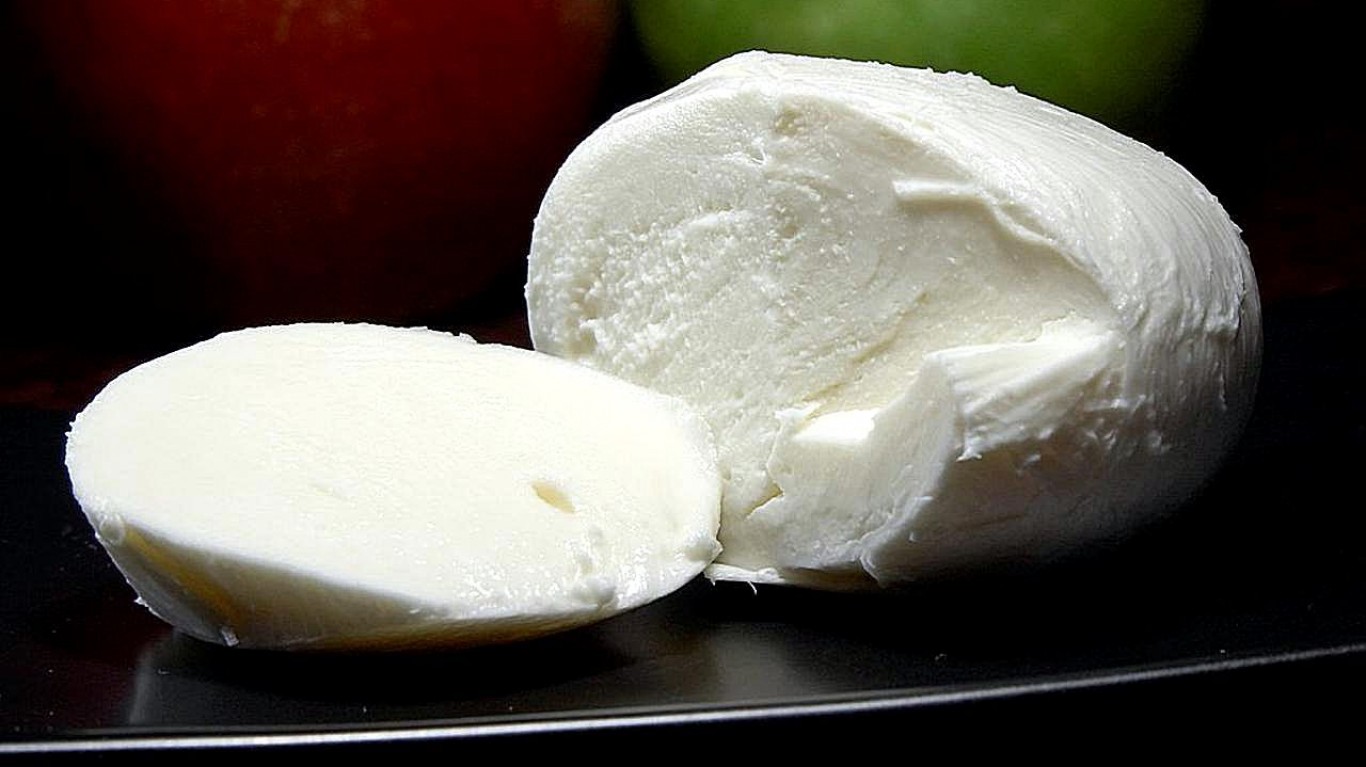 To the surprise of no one who has ever ordered a pizza, the number-one favorite cheese in America is Mozzarella. This can mean anything from the rubbery supermarket stuff to artisanal Mozzarella di Bufala from Italy, or even trendy Burrata, which is mozzarella with a creamy center. Americans consumed 11.57 pounds of “mozz'” per capita in 2017. Favorite indeed.