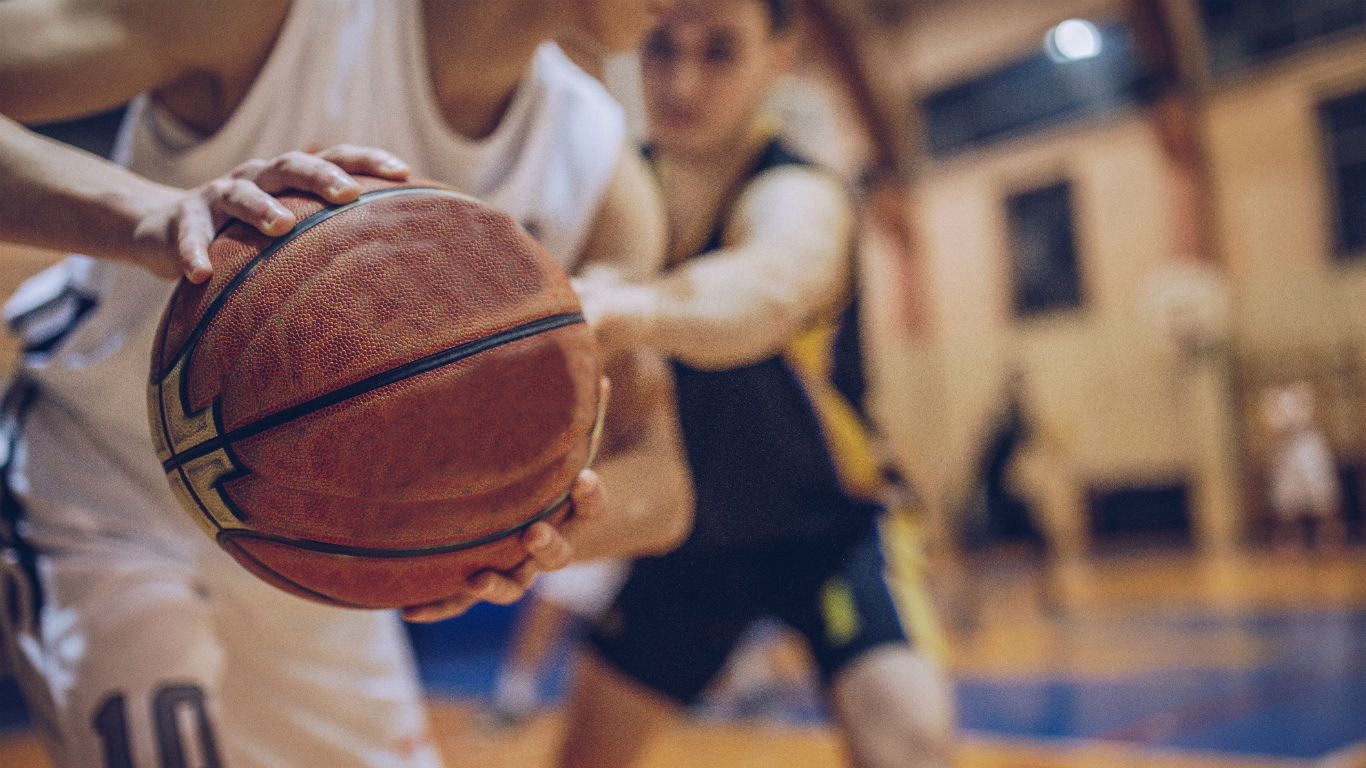 Sleep deprivation doesn’t spare anyone, not even healthy athletes. Researchers put 11 basketball players at Stanford University on a sleep-wake schedule for two to four weeks, followed by a five- to seven-week sleep extension period, during which they slept at least 10 hours a night. Their reaction time and shooting percentage during both practice and games were better when they slept longer.