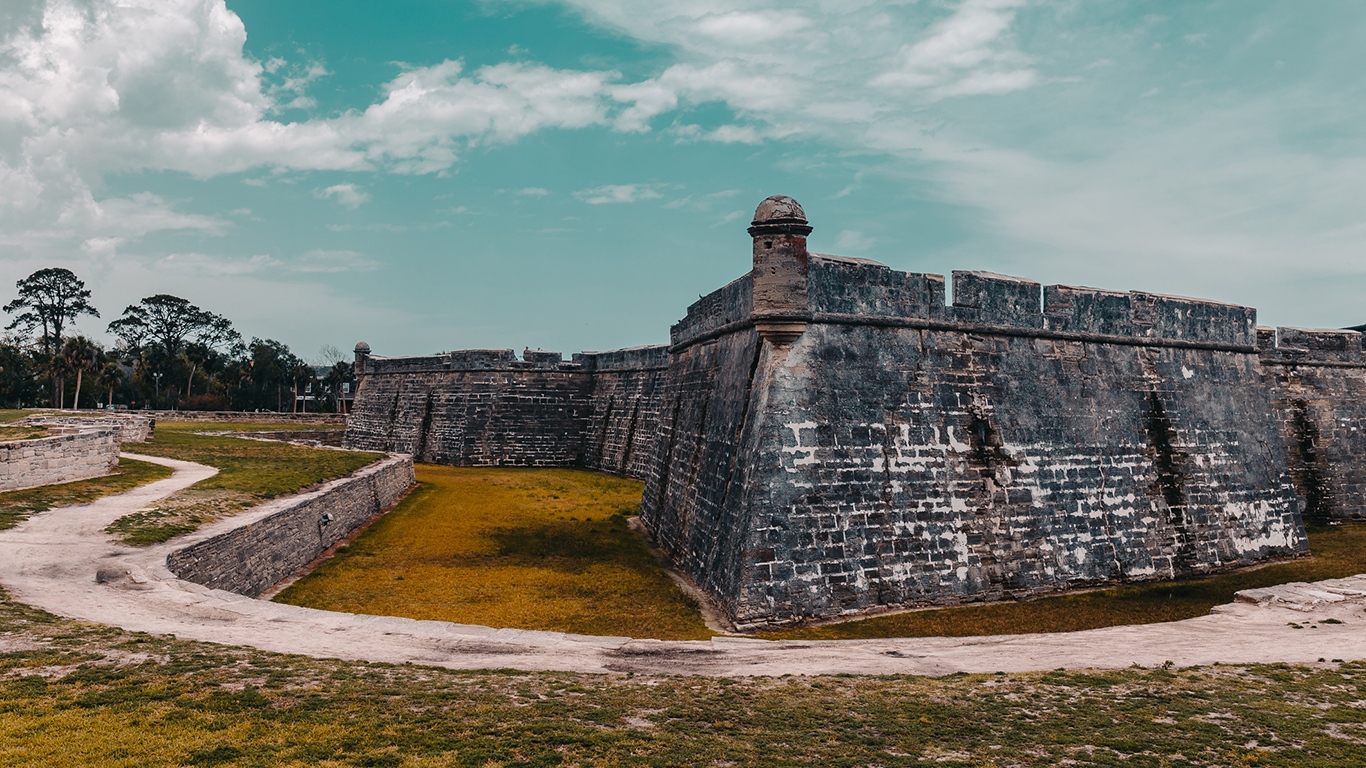 The oldest city in America was founded 11 days after Spanish explorer Pedro Menéndez de Avilés landed in what is now Florida on the feast day of St. Augustine. 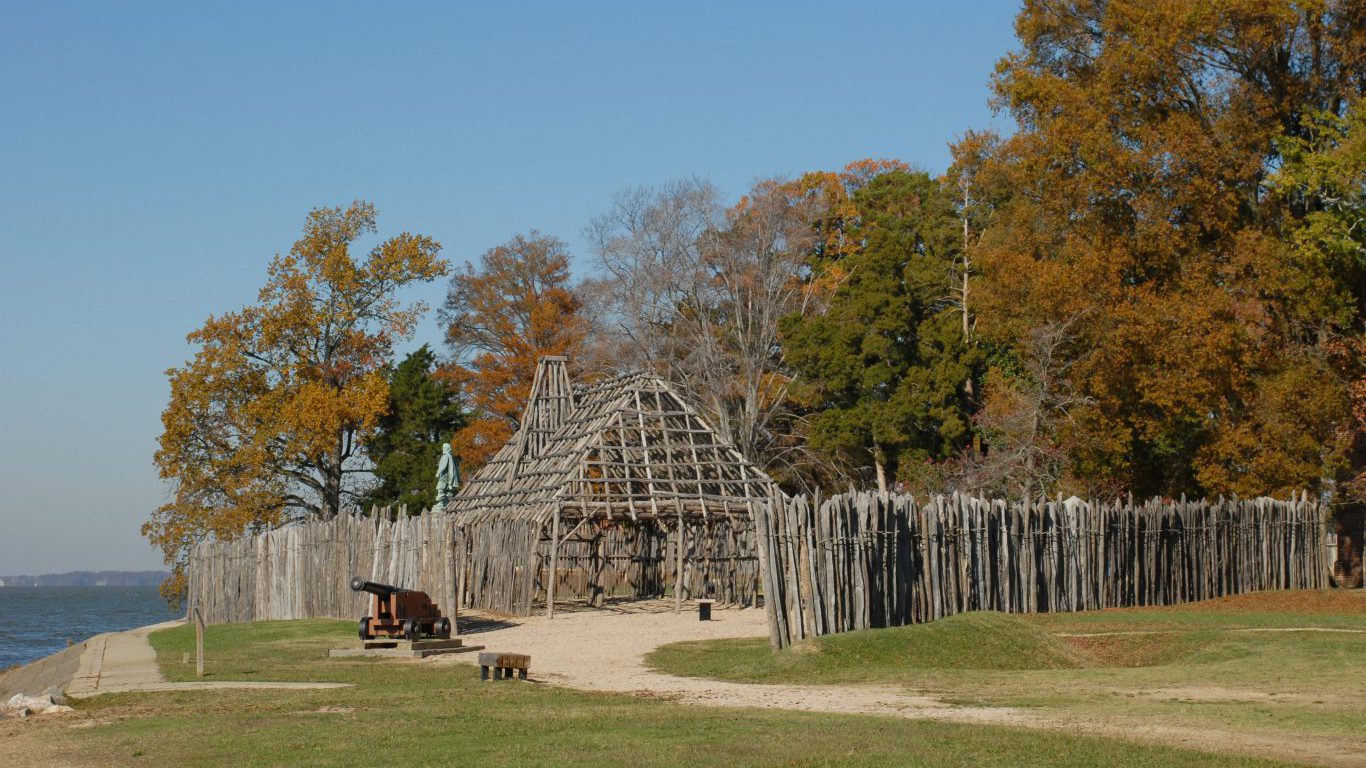 This is where the first permanent English colony in North America was established. It was named for King James. 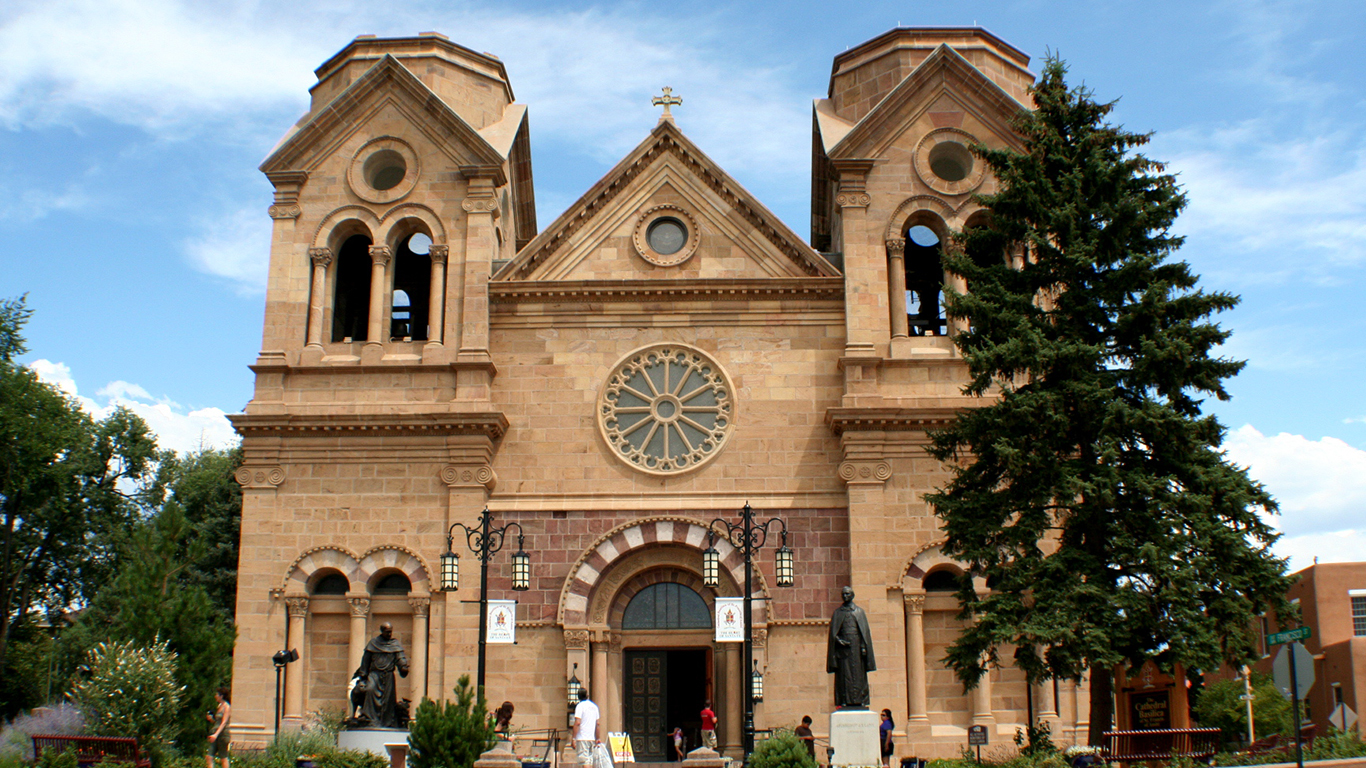 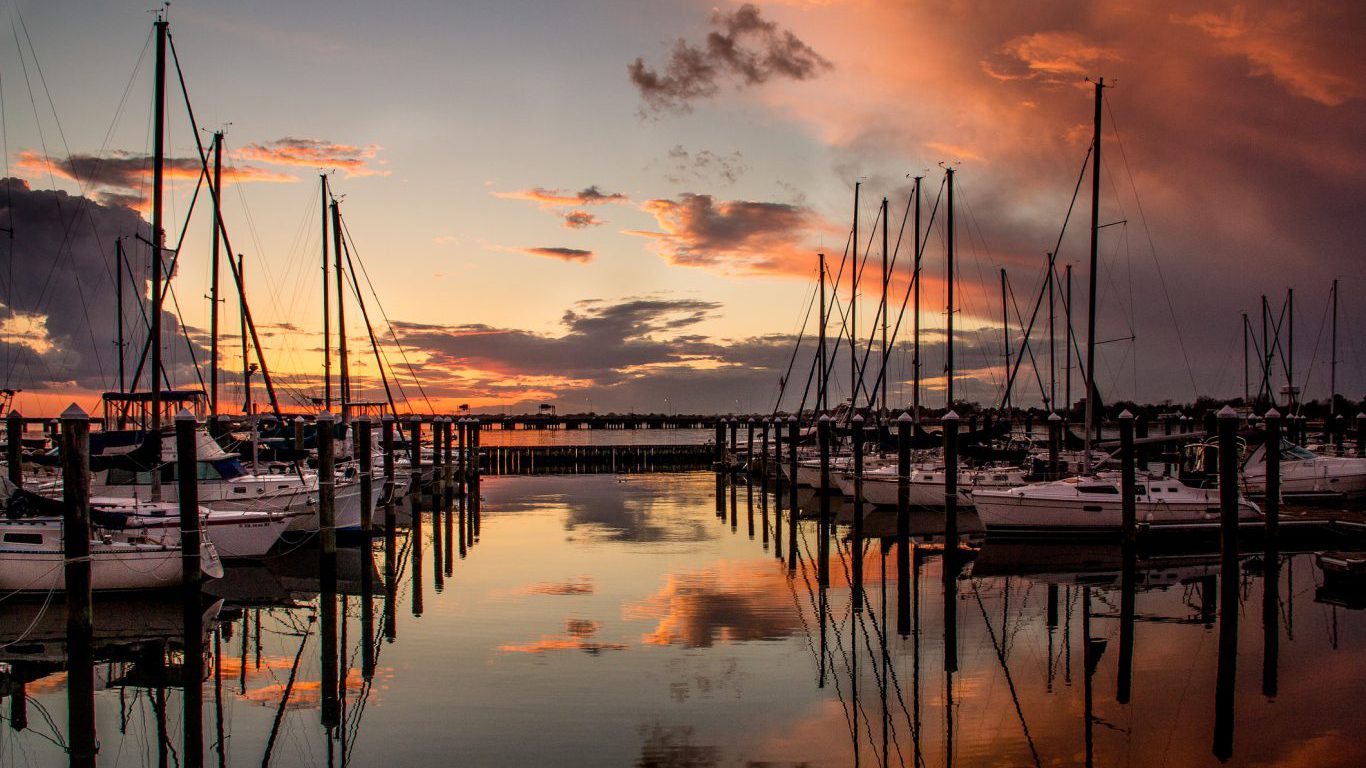 Founded by English settlers, Hampton is located at mouth of James River. 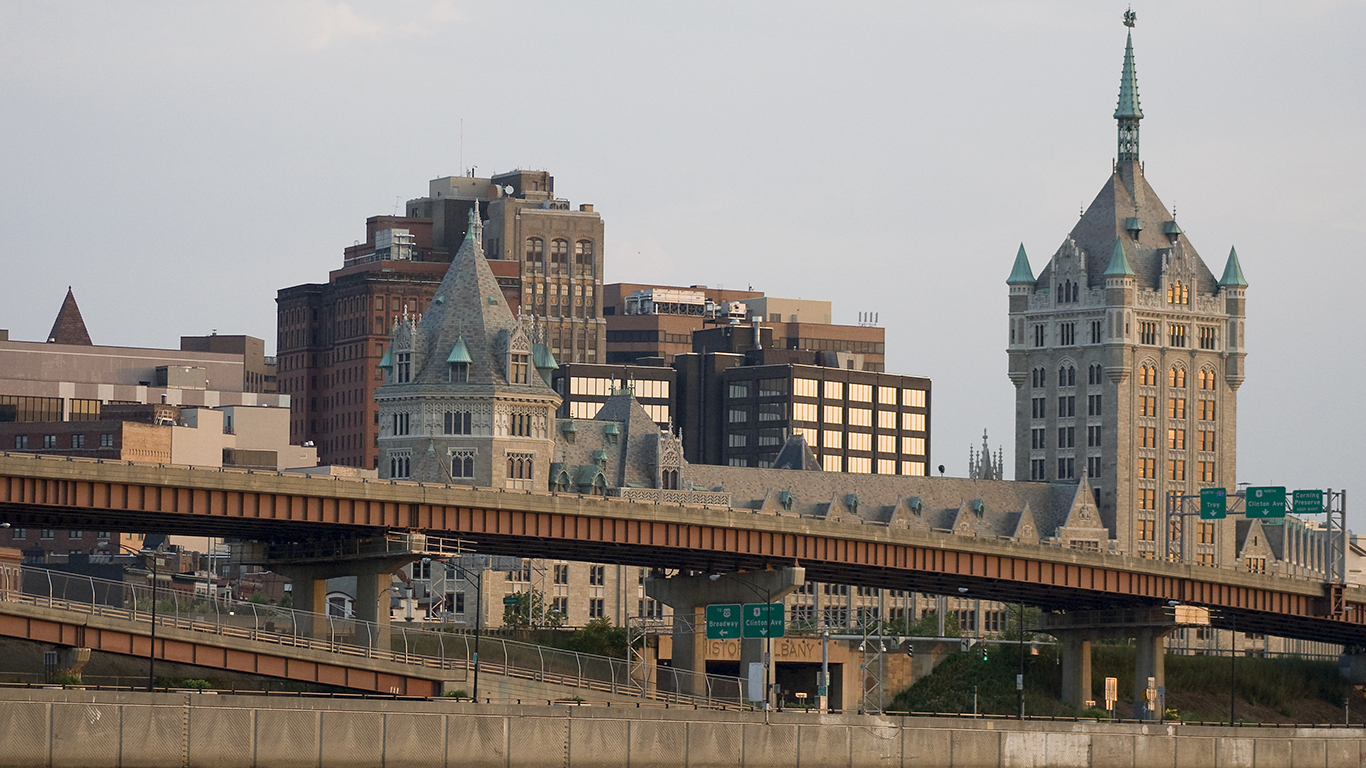 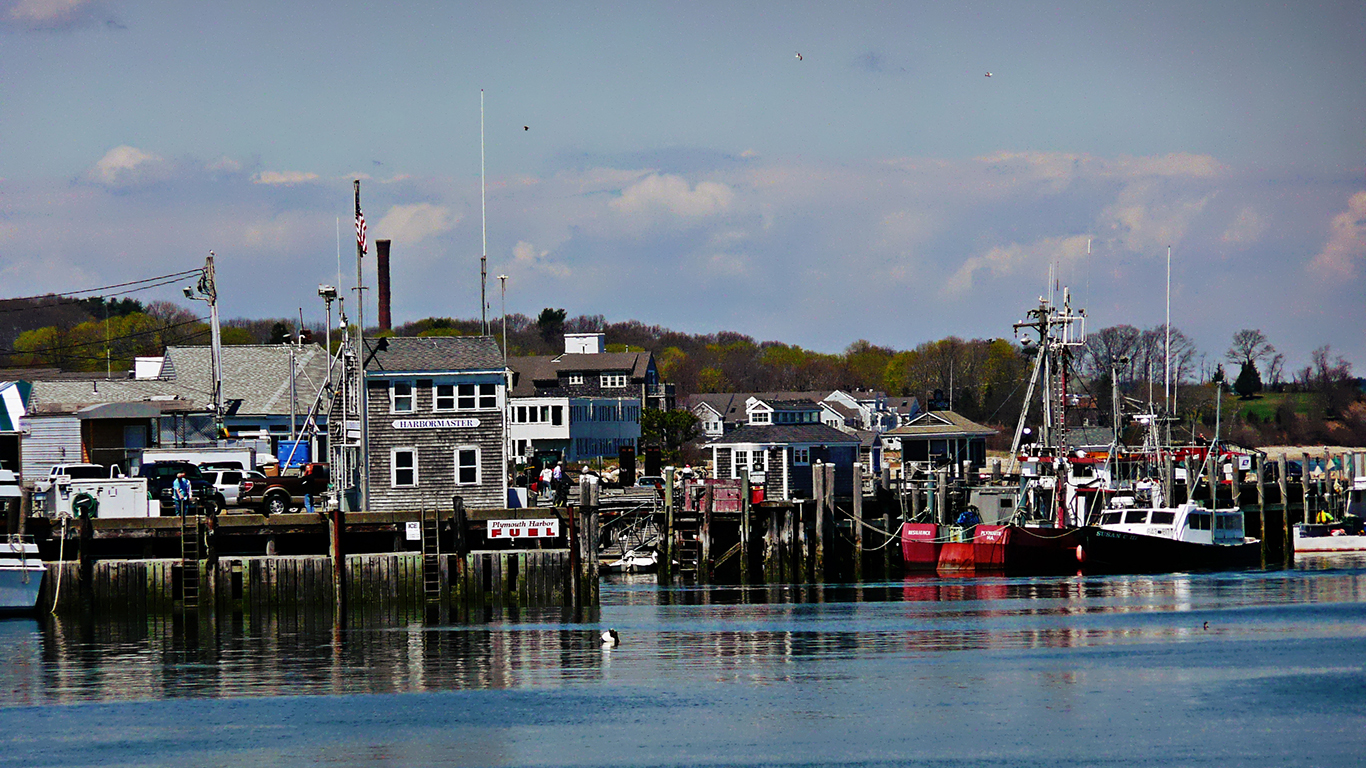 Plymouth is where the Pilgrims landed after crossing the Atlantic to escape religious persecution in England. The first Thanksgiving celebration took place here. 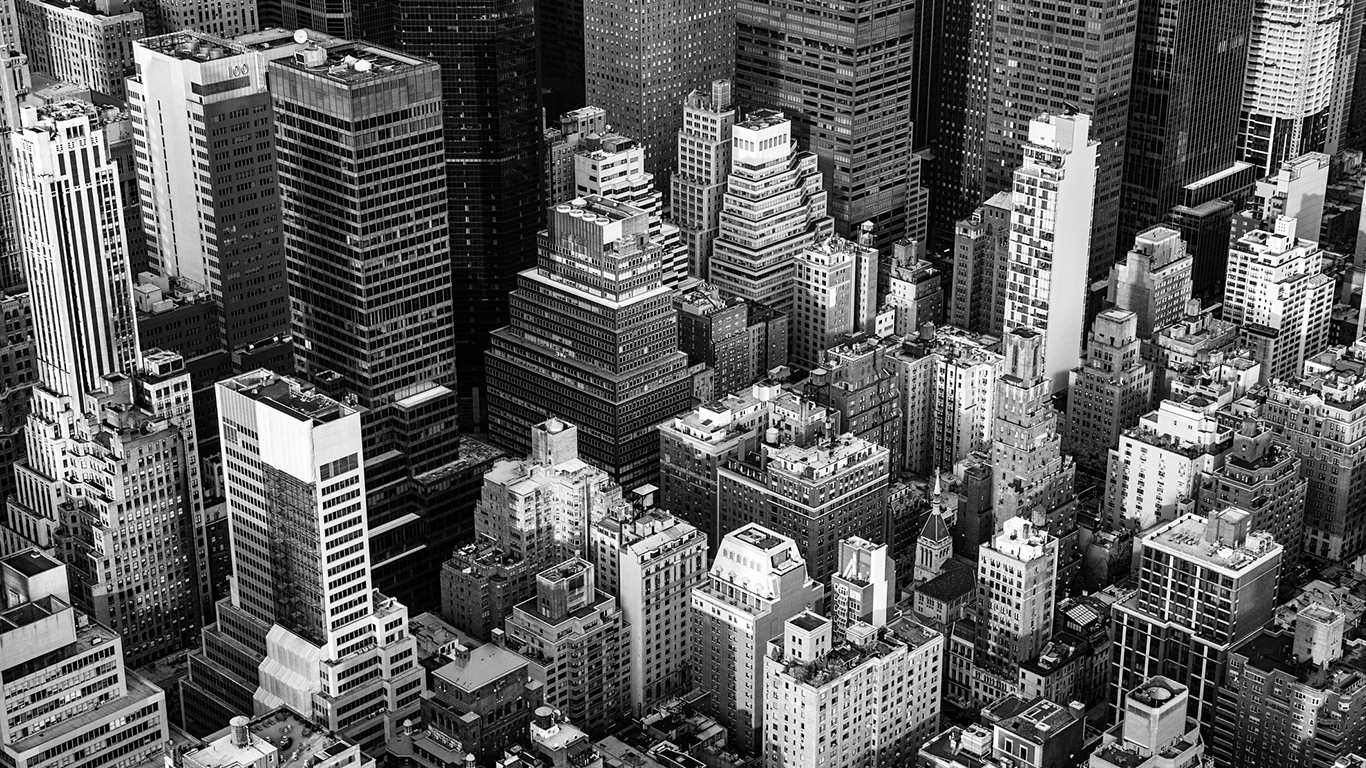 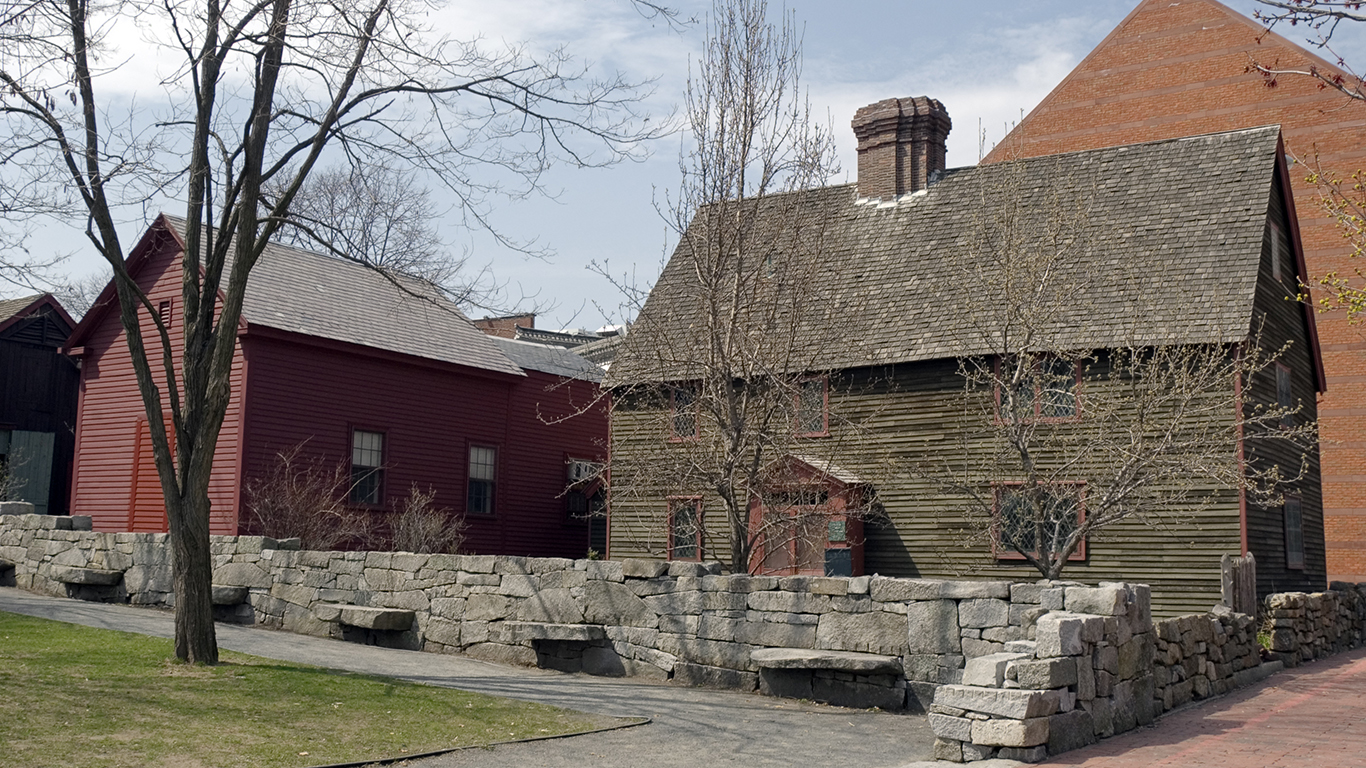 Salem, famous for the witch trials in the late 17th century, was founded by colonial settlers. 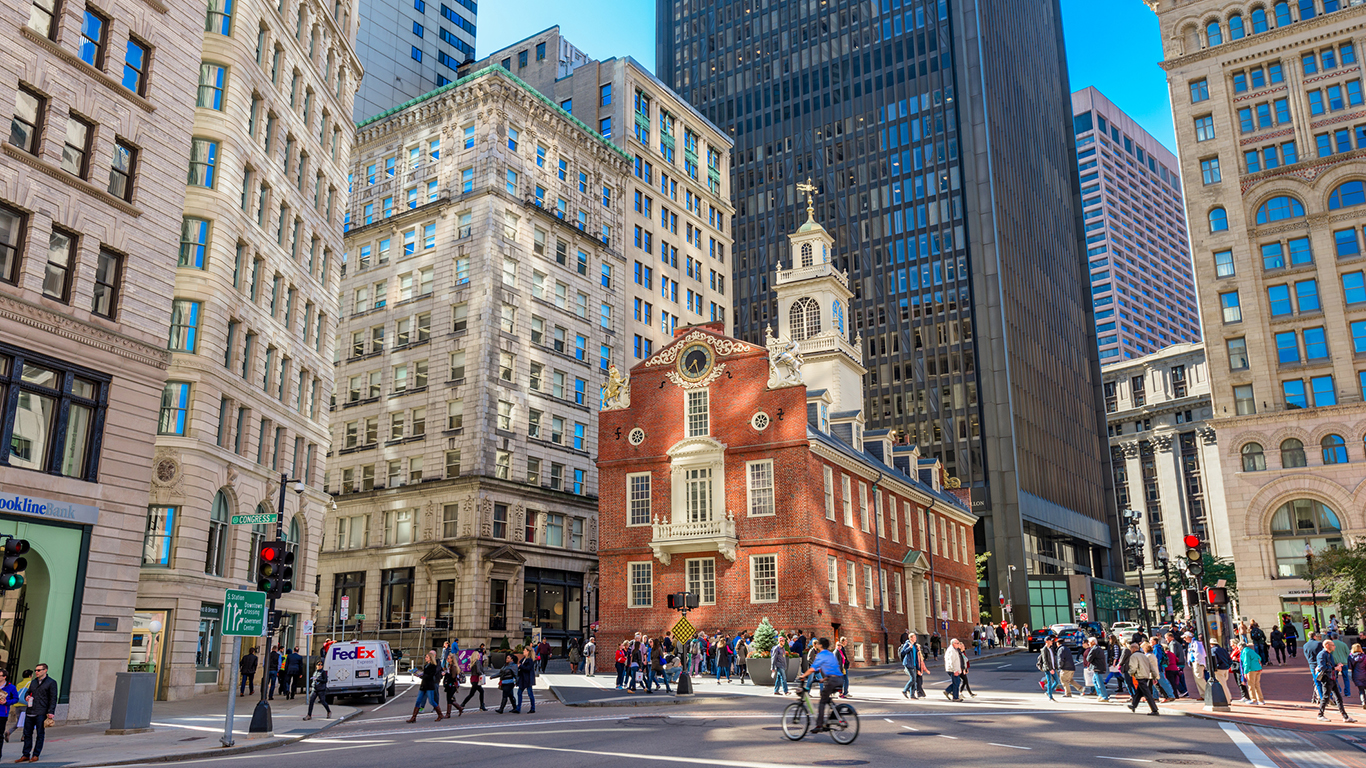 A group of 1,000 Puritan refugees led by John Winthrop and Thomas Dudley helped found what would become the biggest city in Massachusetts. 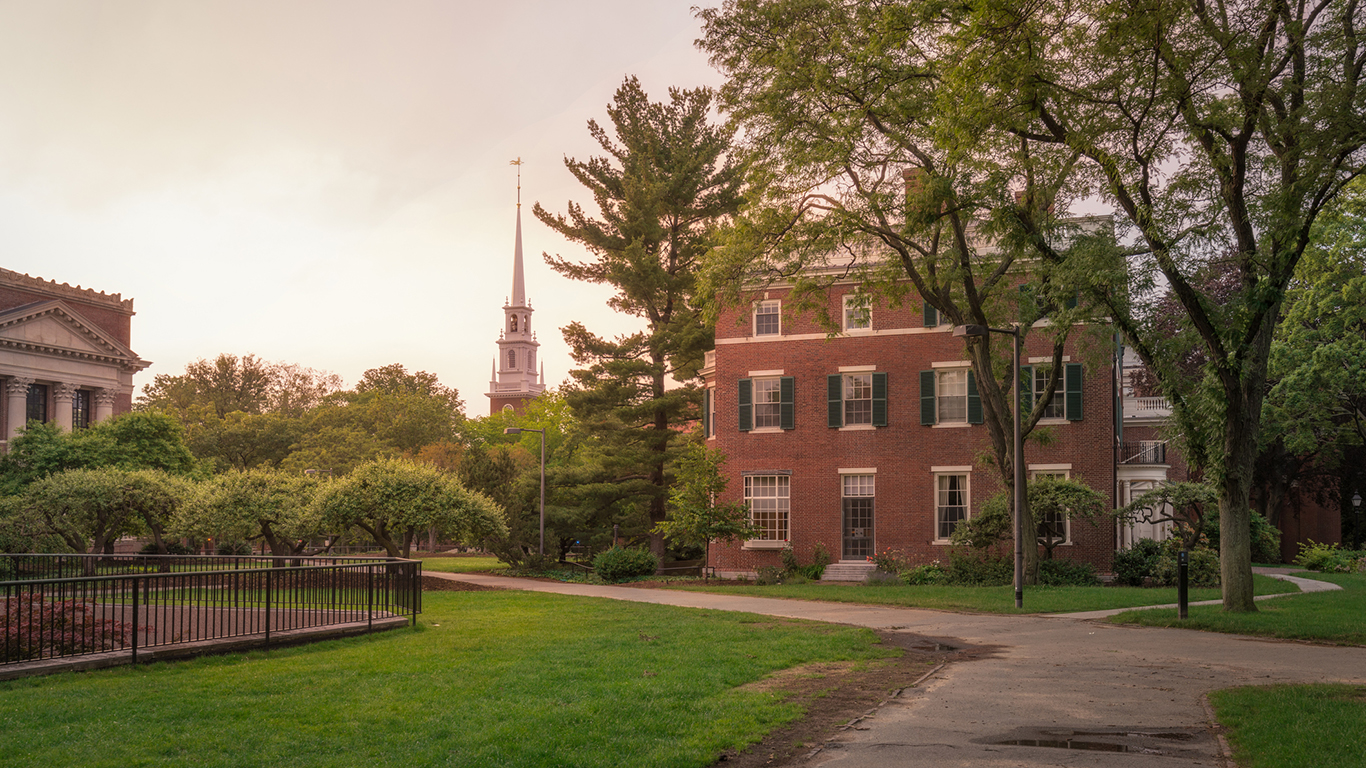 Cambridge was settled by the Massachusetts Bay Colony. Originally called New Towne, the name Cambridge was adopted in 1638.