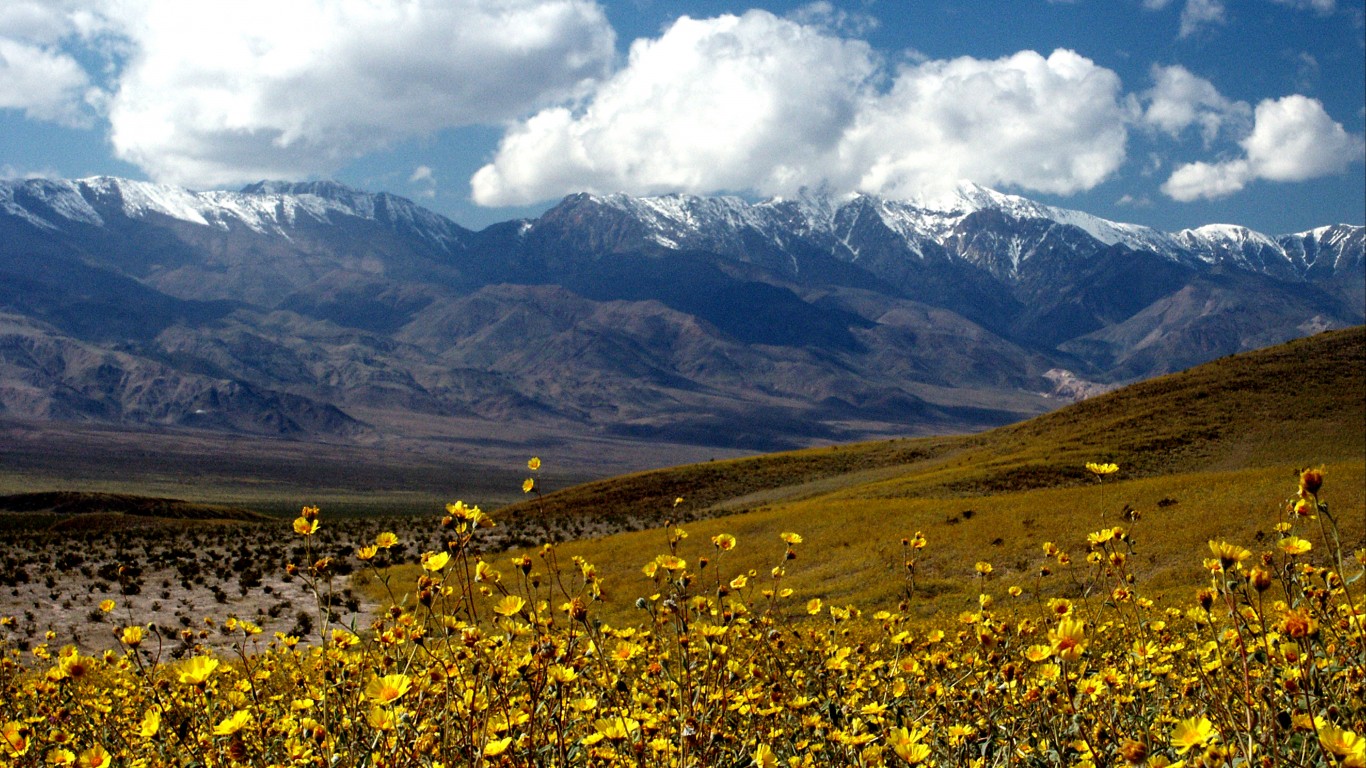 Members of both parties put partisanship aside to pass a major public lands measure, the biggest such package in a decade. By a vote of 92-8, the Senate passed a 662-page bill that designates more than 1.3 million acres as nationally protected wilderness and creates four national monuments. The bill also expands the boundaries of six national parks, including Death Valley and the Mojave. The bill is expected to pass the House and be signed into law by President Donald Trump. 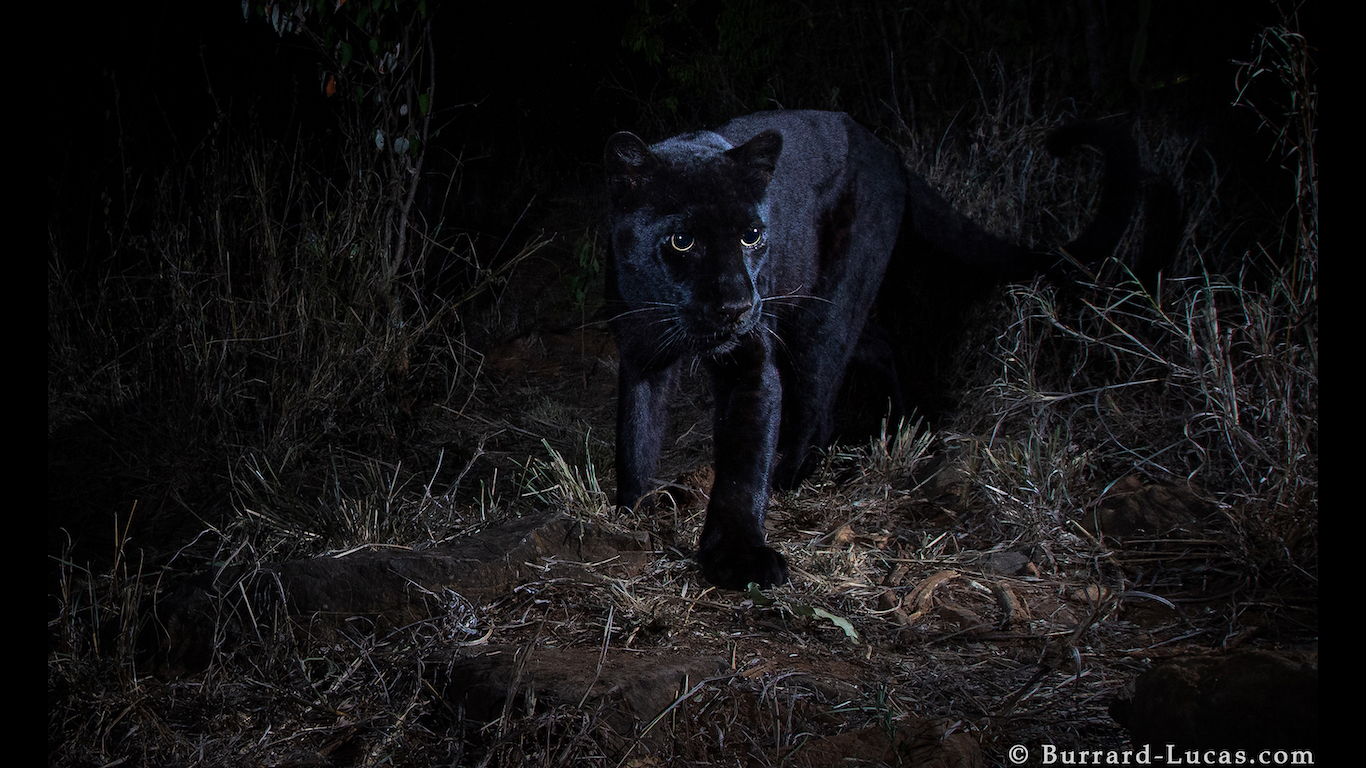 Source: Courtesy of Will Burrard-Lucas

The elusive black leopard was photographed in Kenya by British wildlife photographer Will Burrard-Lucas. The images were taken with a Camtraptions Camera Trap and were taken at Laikipia Wilderness Camp in Kenya. Burrard-Lucas said that though his were not the first photos taken of a black leopard in the last century, his images, along with footage taken by the San Diego Zoo, are the first confirmed scientific documentation of the leopard in more than 100 years. 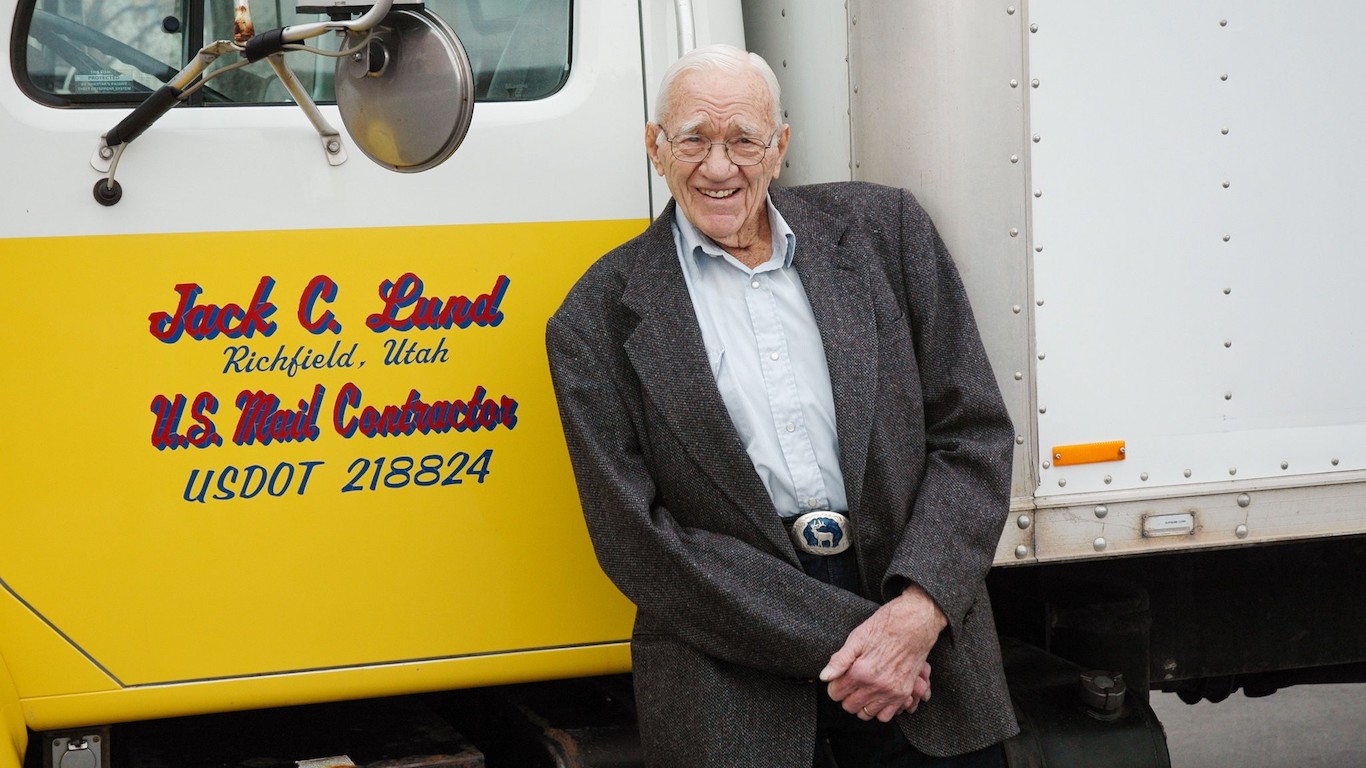 Source: Courtesy of US Postal Service

Ninety-one-year-old mailman Jack Lund has retired after 69 years of service. He started delivering mail in 1949 and forged a reputation for reliability. Over the years, Lund delivered the mail, overcoming severe mountain weather, vehicle mechanical failures, and other problems. A ceremony was held in his honor, where he was given an American flag, some postal service art, and, and a letter of commendation and thanks. 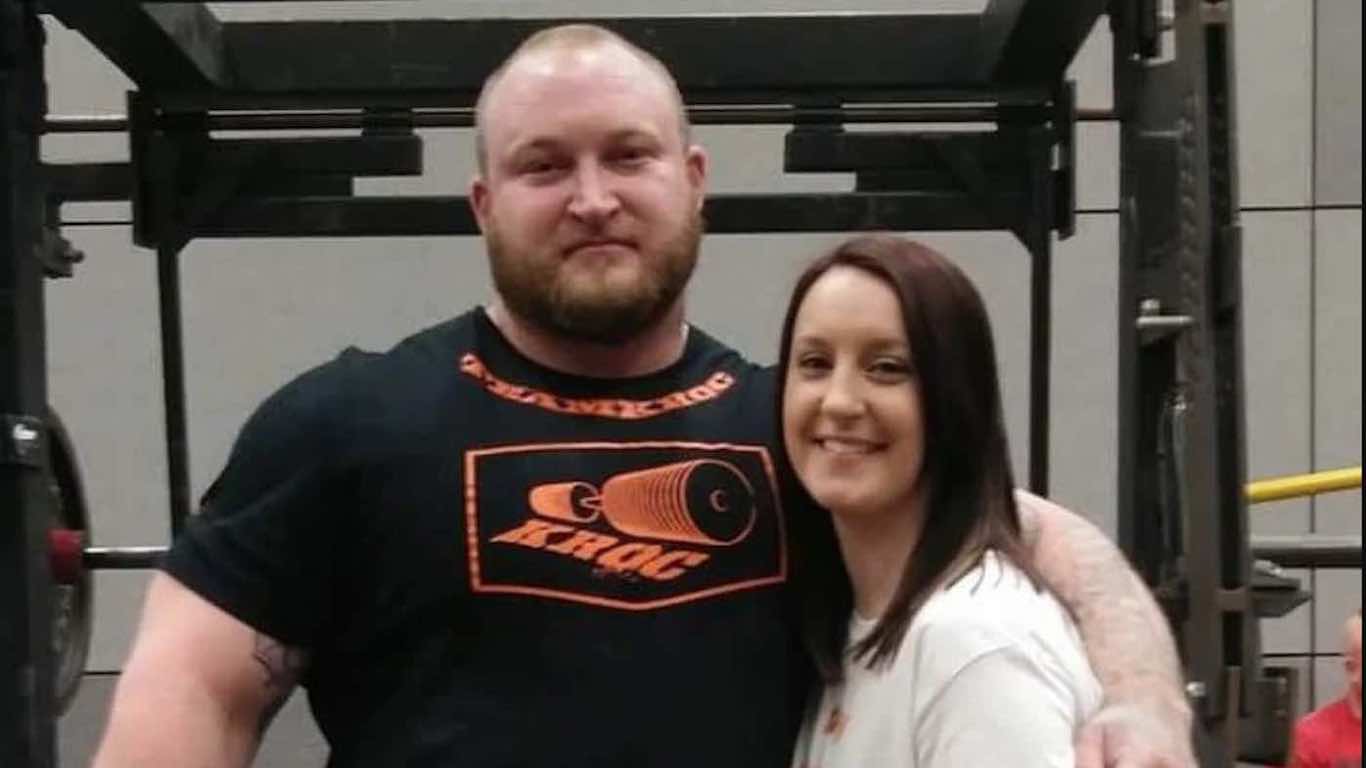 Powerlifter Ryan Belcher, 29, got the nickname “Hulk” for using his tremendous strength to move a vehicle that was damaged in a traffic accident and free a man from inside the vehicle. Belcher came upon a car accident near his workplace on the afternoon of Feb. 14. The driver, Montrell Tinsley, was pinned in an overturned, damaged Jeep. Bystanders tried shifting the vehicle so they could drag him out, but the vehicle wouldn’t move. Belcher, who said he’s dead-lifted 800 pounds in competition, said he grabbed the back of the vehicle where the window had been smashed, lifted up, and started pushing. Belcher said the Jeep rotated enough for the bystanders to free Tinsley, who was pulled out. Tinsley, who named Belcher “Hulk,” is recovering. 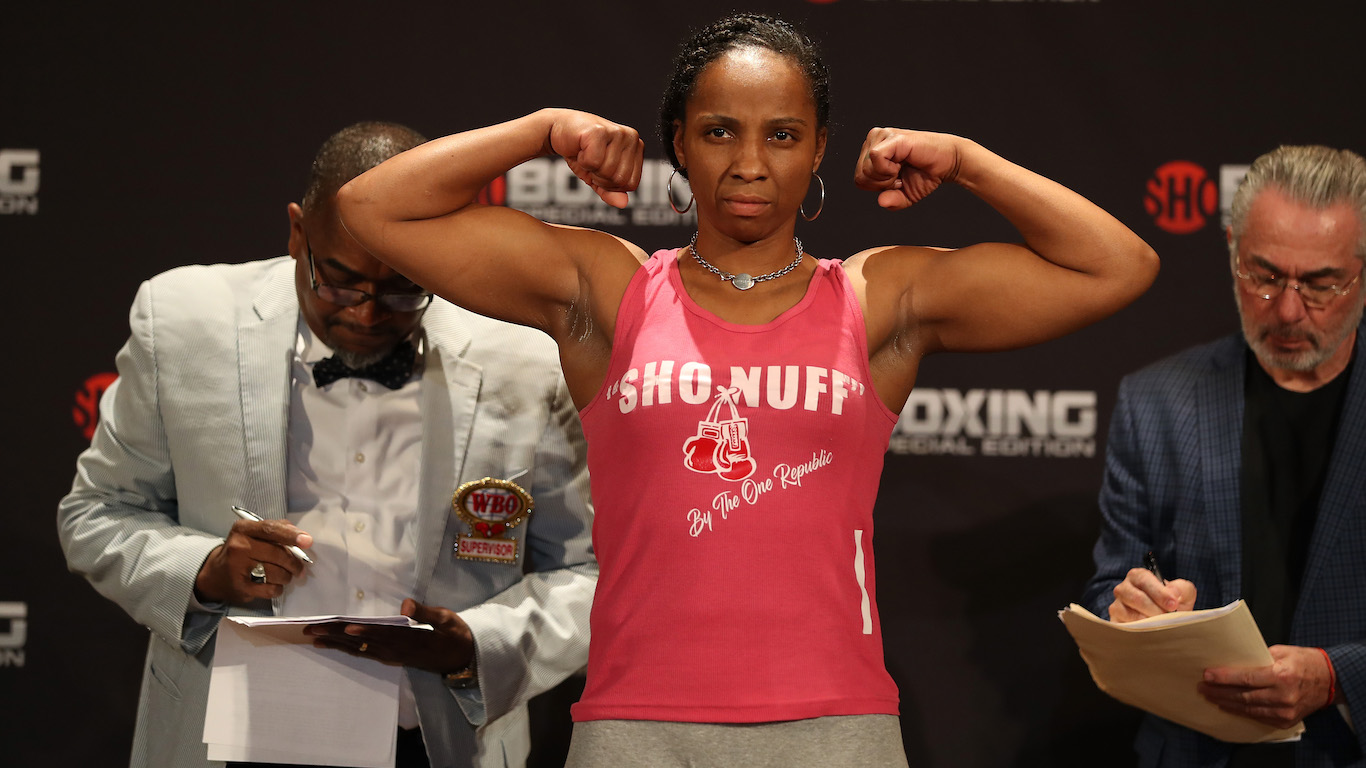 Tori Nelson might be the ultimate multitasker. The single mom of two children has held jobs as a waitress at IHOP, a cafeteria worker and a school bus driver; she’s a grandmother; and Nelson is a professional boxer. Nelson, 42, has a professional record of 17 wins, one loss, and three draws. She got into boxing in 2007 as a way to lose weight between pregnancies. It was from her exposure to the “sweet science” that she realized she was a fighter. Nelson had been undefeated until she lost to two-time Olympic gold medalist Claressa Shields in January for the WBC and IBF super middleweight titles. 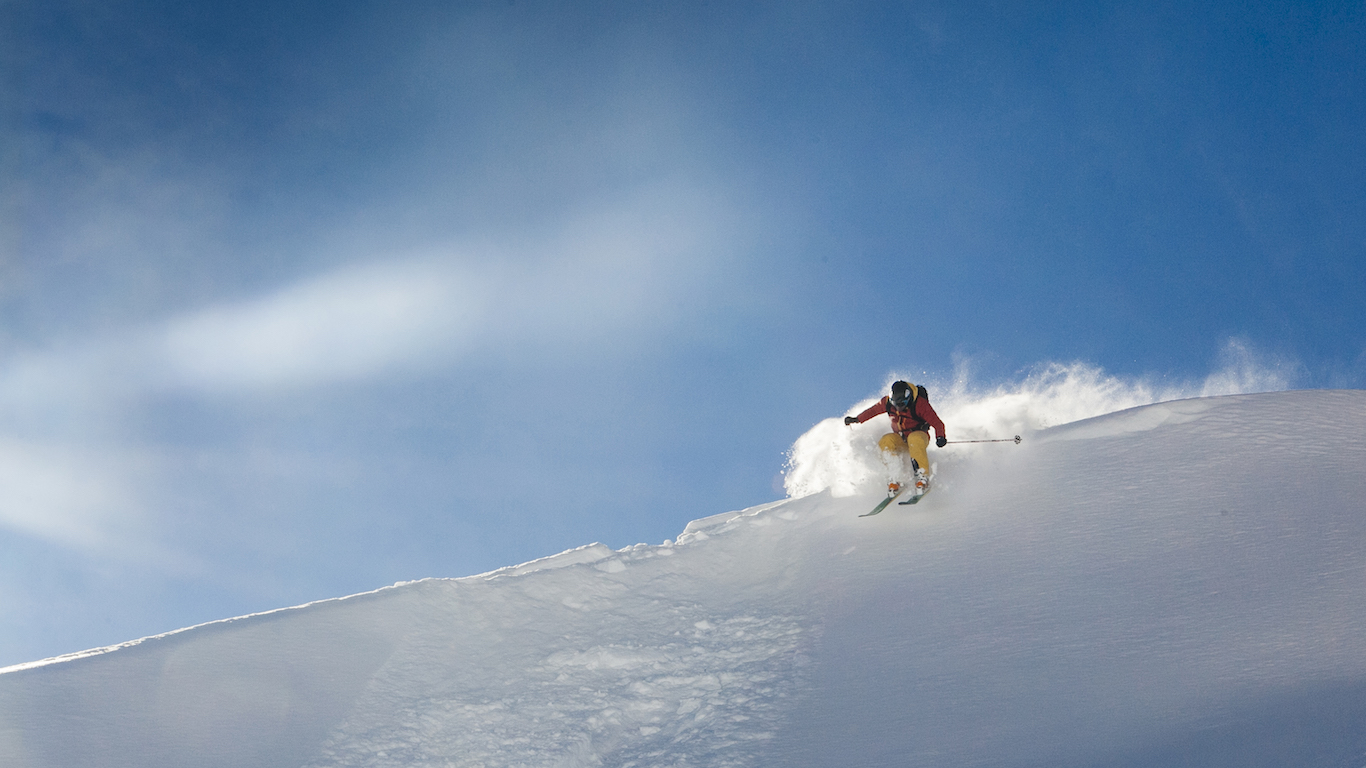 Several different outdoor recreational groups have united to create a coalition that will take action to combat climate change in order to save the nation’s ski areas from rising temperatures. What is at stake for these groups is the threat climate change poses to the multi-billion dollar outdoor recreation industry. The coalition, called the Outdoor Business Climate Partnership, is the first such collaboration among these trade groups. The group advocates the passage of bipartisan climate legislation in Congress, adopting market-based solutions to cut greenhouse gas emissions, and supporting state and utility initiatives to remove carbon from the energy grid.