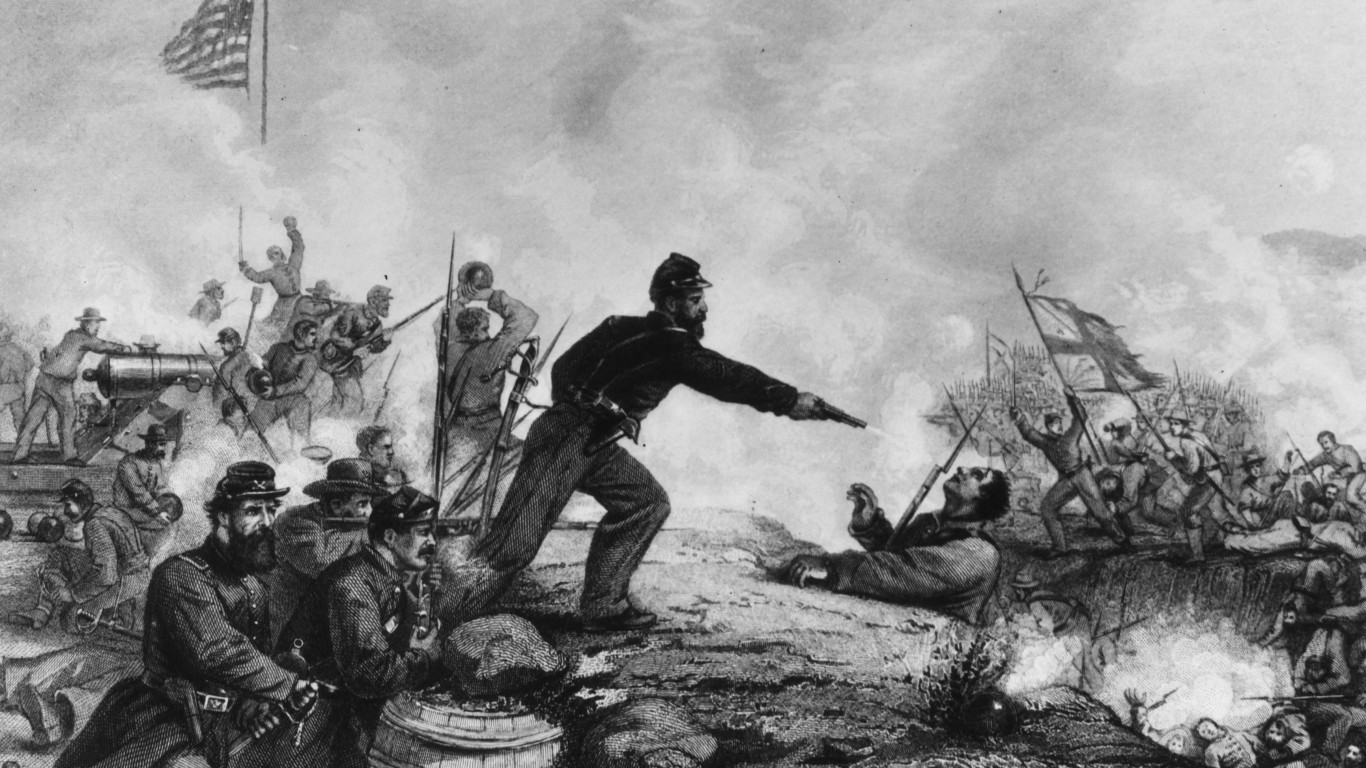 “Battle Cry of Freedom” was composed by George Frederick Root, one of the prominent songwriters of his day. He composed the song in 1862 to rally Union troops and boost enlistment during the Civil War. The song was also used in 1864 to help the re-election campaign of President Abraham Lincoln. There are Union and Confederate versions of the song. Root’s song can be heard on segments of Ken Burns’ “Civil War” television series. 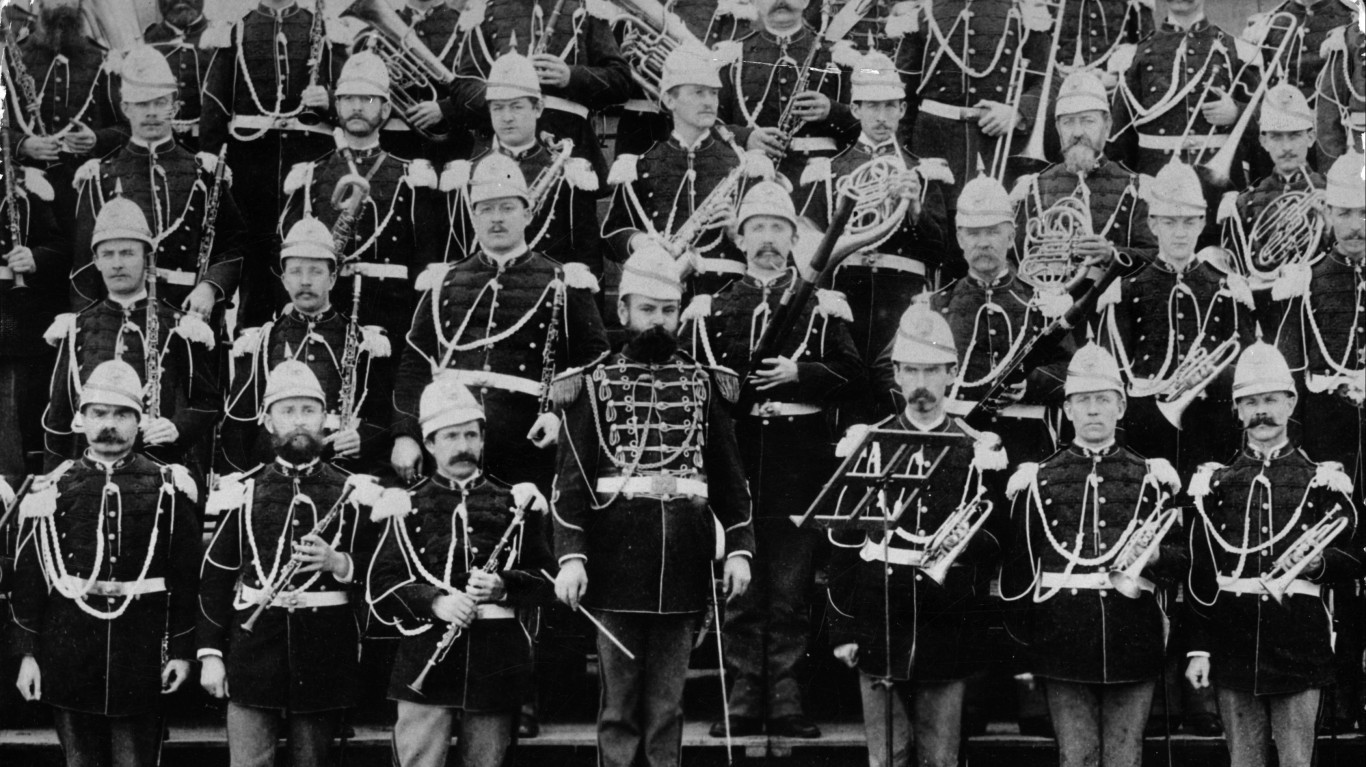 “The Stars and Stripes Forever” is one of the most rousing songs in the American music canon. John Philip Sousa, who grew up in Washington, D.C. during the Civil War, was returning to the United States from a European vacation with his wife in 1896. Onboard the ship, he said he heard a band playing the same rhythmic beat in his head. When he got home, he penned the music for what became “The Stars and Stripes Forever.” It was an immediate hit and became the unofficial anthem of the Spanish-American War. Whenever the song was played, sometimes two or three times at the same concert, the audience would stand. For many people, it was like a national anthem. Sousa believed the song was the greatest march ever written. 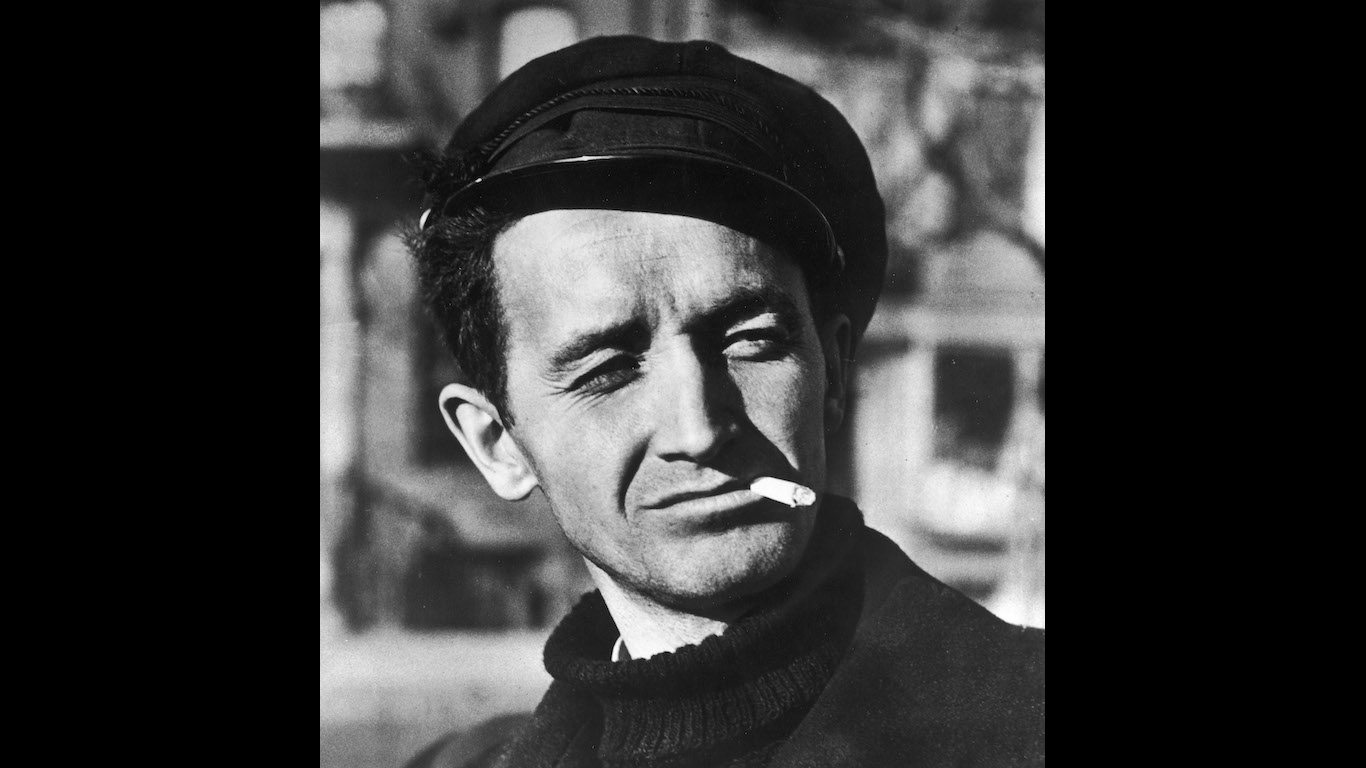 “This Land is Your Land” is one of the best known folk songs in America. It was written by Woody Guthrie as a retort to Irving Berlin’s “God Bless America” after the Great Depression. Guthrie originally titled the song “God Blessed America for Me” because he believed Berlin’s song did not reflect the true America, where he believed land and wealth were not distributed equally. Guthrie’s song is more than a travelogue of America’s beauty; it tells the listener that the nation’s physical attributes belong to all of us. The song has been covered by many artists, including Bing Crosby, Judy Collins, Harry Belafonte, and most famously Pete Seeger. 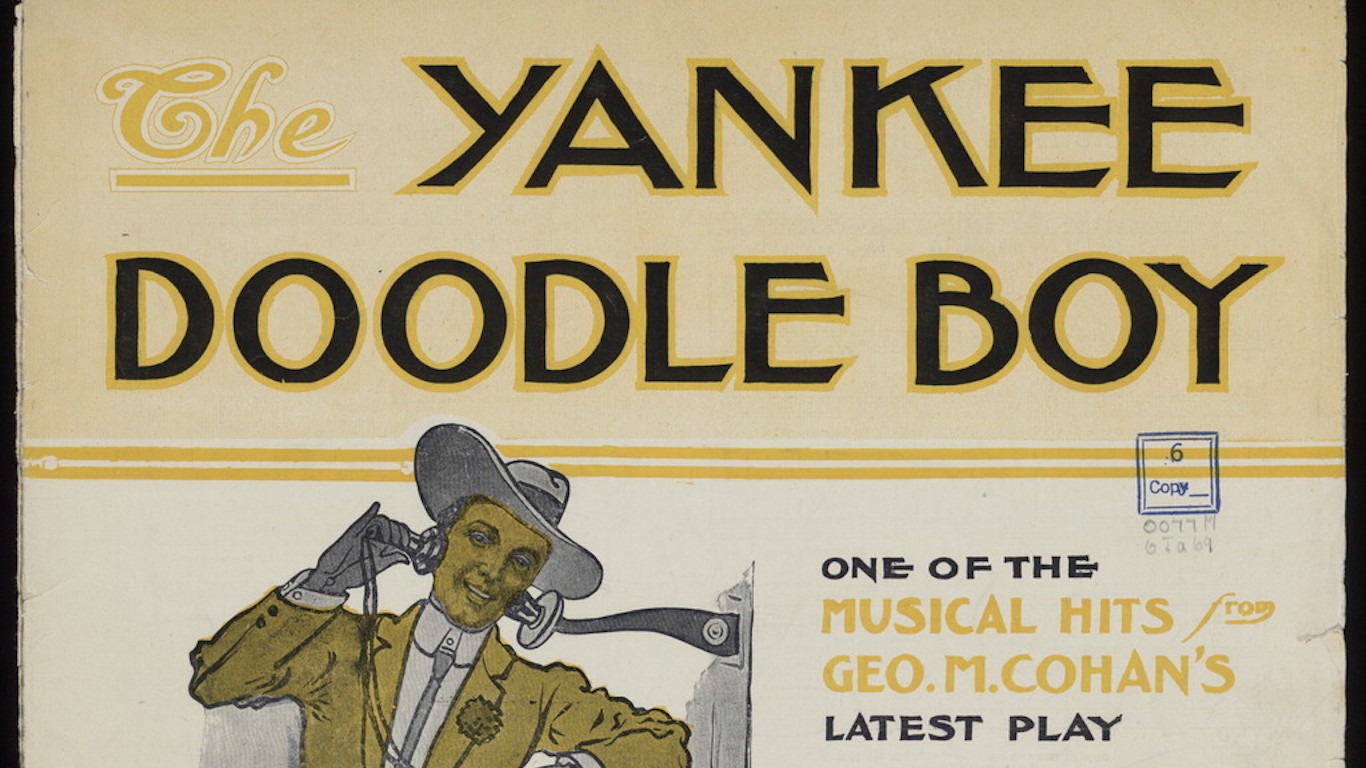 The words and music to “Yankee Doodle Boy” (also known as “I’m A Yankee Doodle Dandy”) were written by song and dance vaudevillian George M. Cohan and were heard during the first act of Cohan’s first full-length musical “Little Johnny Jones” in 1904. Many shows and movies have included “Yankee Doodle Boy,” among them the Academy Award-winning 1942 film “Yankee Doodle Dandy” and the 1969 Broadway show “George M!” that starred Joel Grey in the title role. 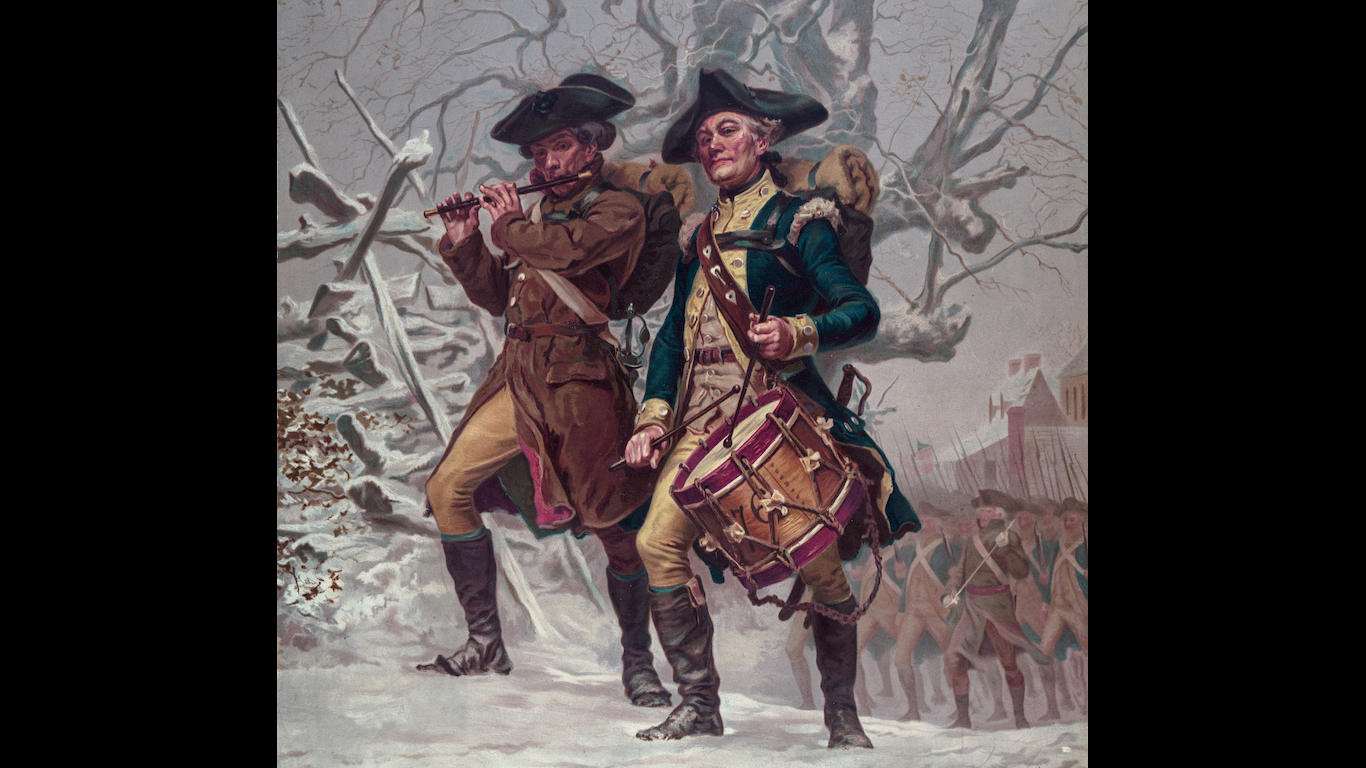 “Yankee Doodle” remains one of America’s most enduring marching tunes, though its origins are obscure. We do know that it was written before the American Revolution and that the phrase “Yankee Doodle” was a derisive British term for colonial soldiers. One story about the song’s origins says that British army surgeon Dr. Richard Schackburg wrote the song during the French and Indian Wars, and that the lyrics poked fun at the colonials who fought with the British troops.