School Districts Where Students are Most Likely to Succeed By State 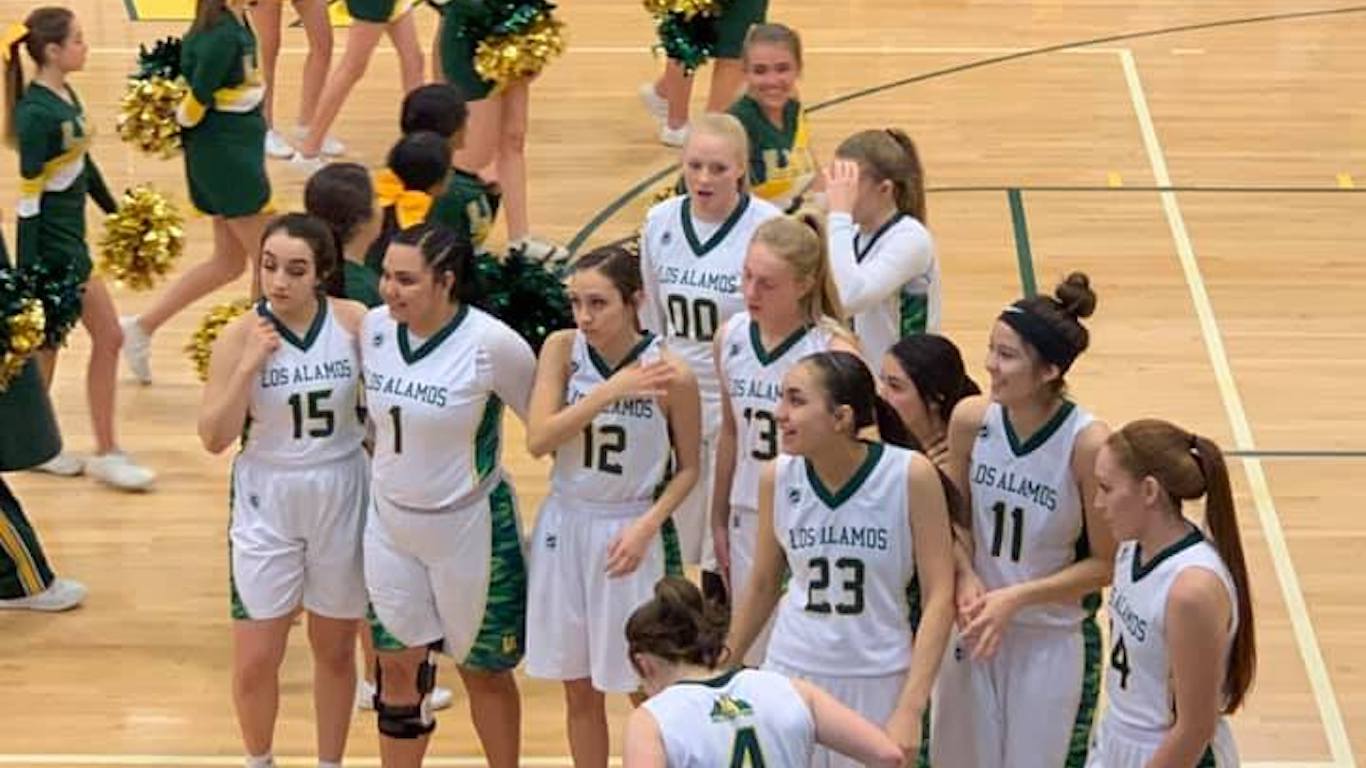 As is the case in many school districts on this list, Los Alamos is by far the wealthiest in New Mexico. The typical household in the district earns $110,190 a year, well more than double the median income of $46,744 across the state. High school students in the school district are far more likely to be enrolled in an advanced placement class and graduate on time than the typical high schooler in New Mexico. 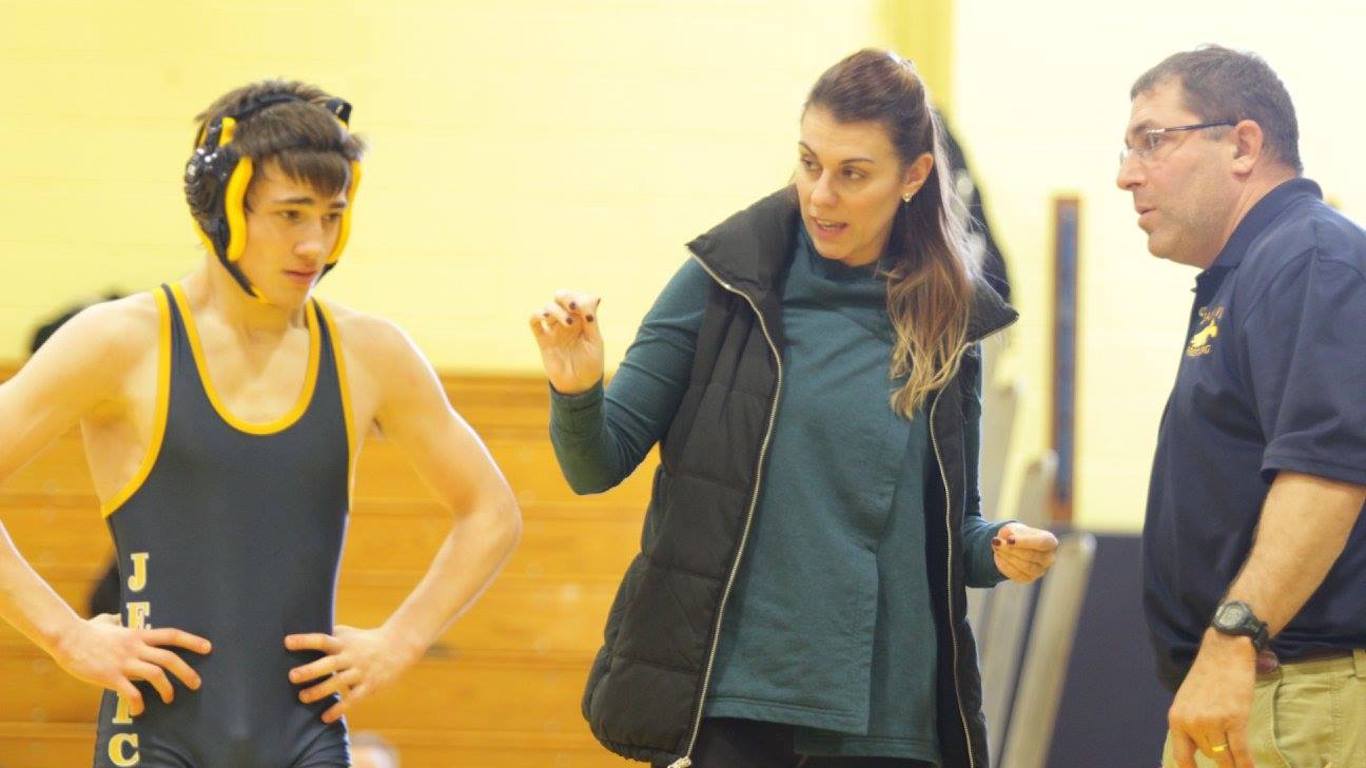 Poverty can cause considerable stress and undermine academic performance, and in the Jericho Union Free School District on Long Island, just 5.2% of children live below the poverty line, a fraction of the 14.1% poverty rate across the state as a whole. One of the wealthiest school districts in the country, the district spends nearly $35,000 on average per pupil annually, nearly triple the average per pupil spending of $11,762 per year nationwide. 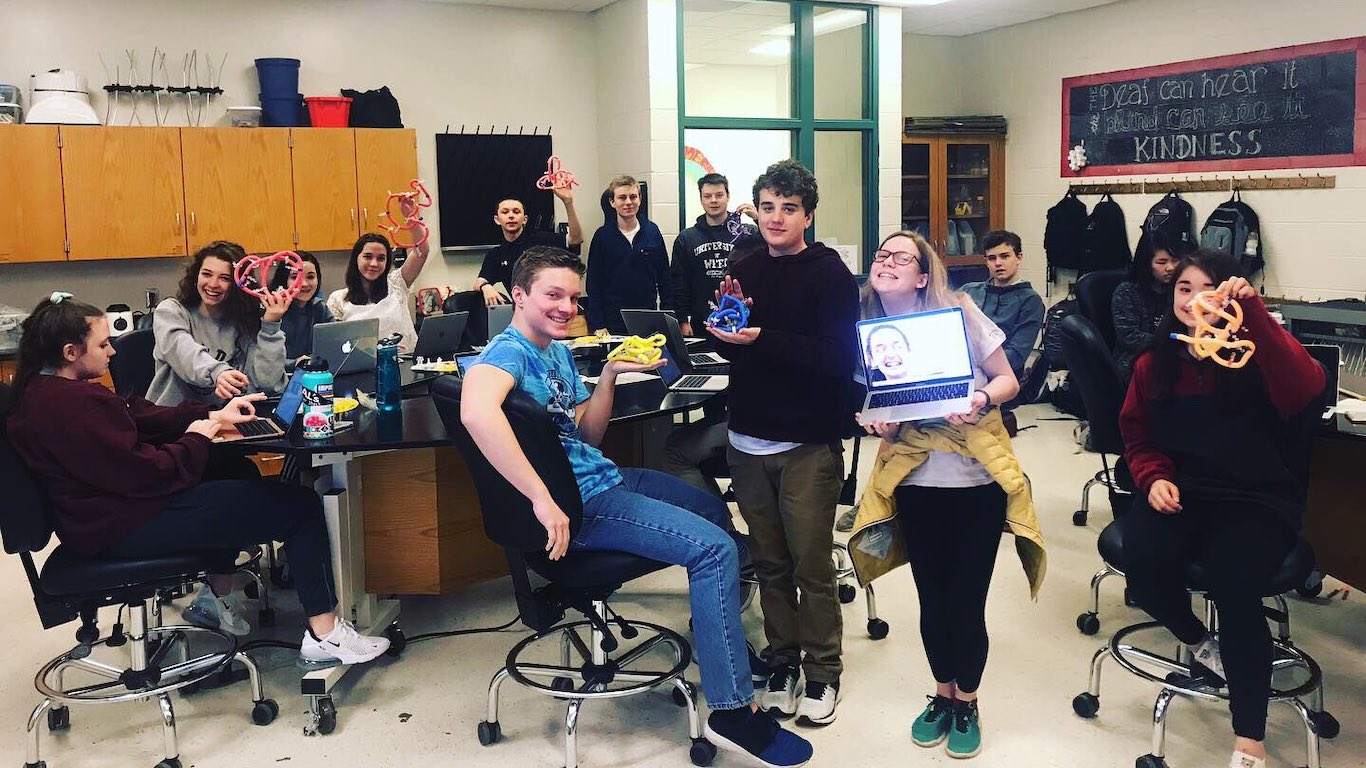 Children with well-educated parents are more likely to succeed academically, and in the Chapel Hill-Carrboro school district, 72% of adults have a bachelor’s degree or higher, the largest share of any North Carolina school district. Many in the district also benefit from early childhood education programs as over two-thirds of 3- and 4-year olds are enrolled in preschool. 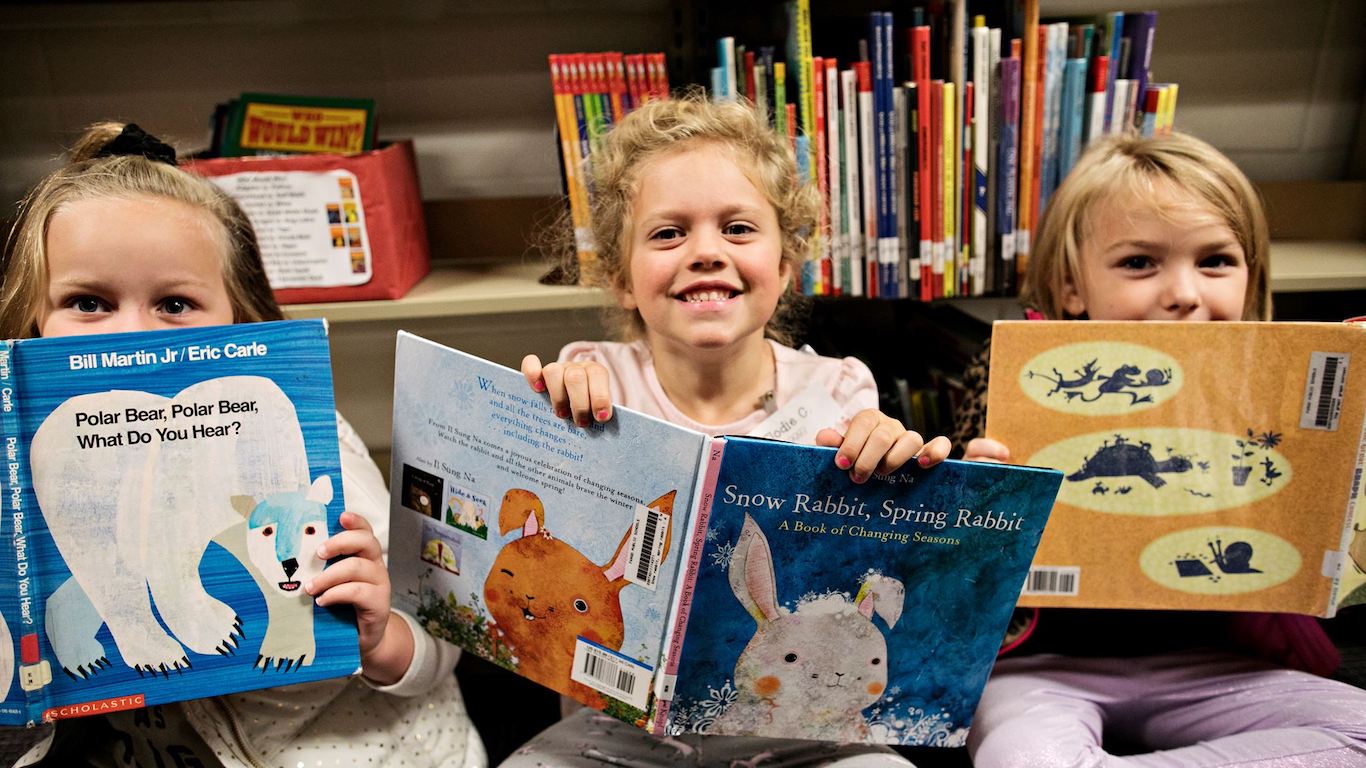 With more than 11,000 students, Fargo Public School District 1 has one of the highest total enrollments of any North Dakota school district. These students are more likely to succeed academically than those in other school districts within the state. The area’s adult bachelor’s degree attainment rate is 39.2%, well above the state’s attainment rate. Children who have highly educated parents are more likely to go on to achieve academic success themselves. 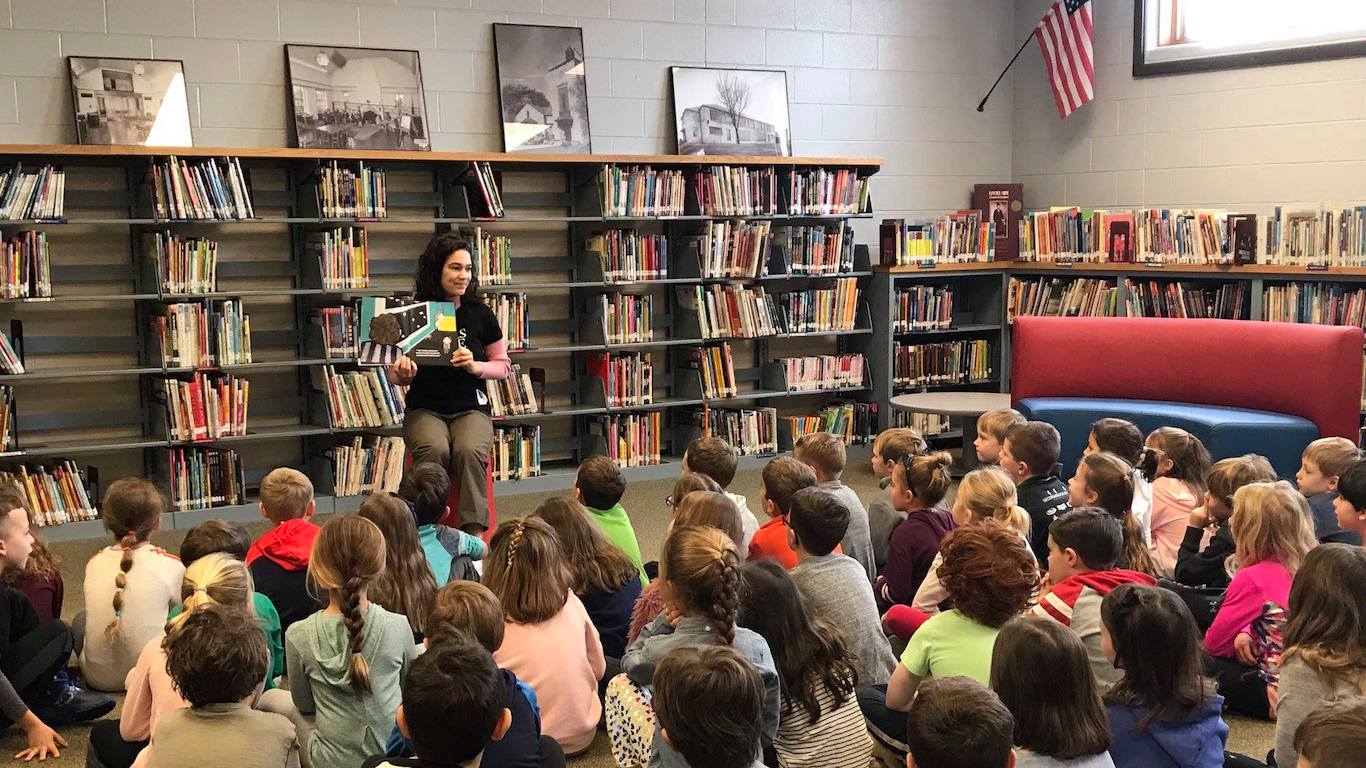 Ohio’s Upper Arlington School District reports a high school graduation rate of 97%, among the highest in the country. The district, which is located north of Columbus, near Ohio State University, has one of the most highly educated adult populations in the country — more than three-quarters of adults have at least a bachelor’s degree. Students whose parents have a college education are more likely to be successful in school.