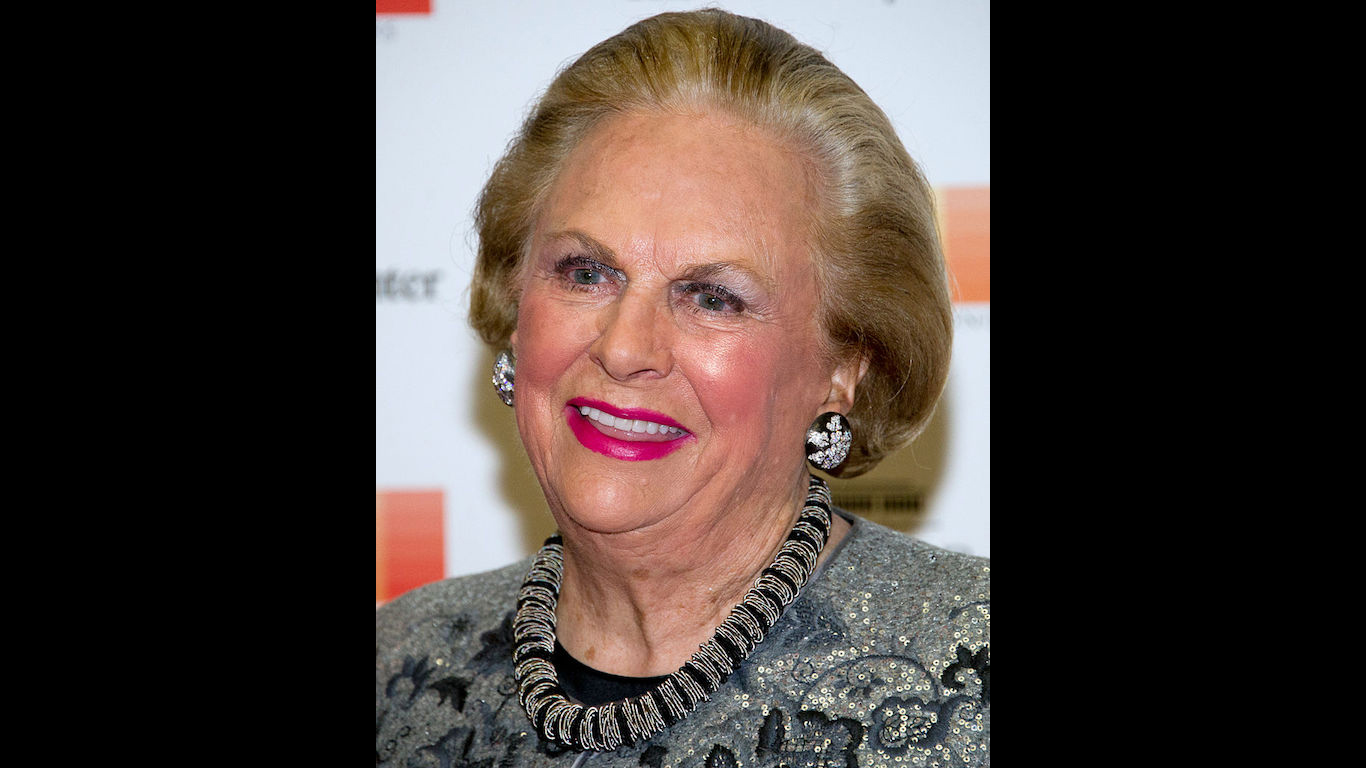 Jacqueline Mars, heiress to the candy company Mars, Inc. fortune, is not just the richest person in Virginia, but also one of the wealthiest people in the world. Mars, her brother John, and the heirs of her late brother Forrest Jr. own one-third of Mars, Inc. each. While none of the siblings are involved with the company today, Virginia was involved in its operations until 2016. She is worth an estimated $24.2 billion 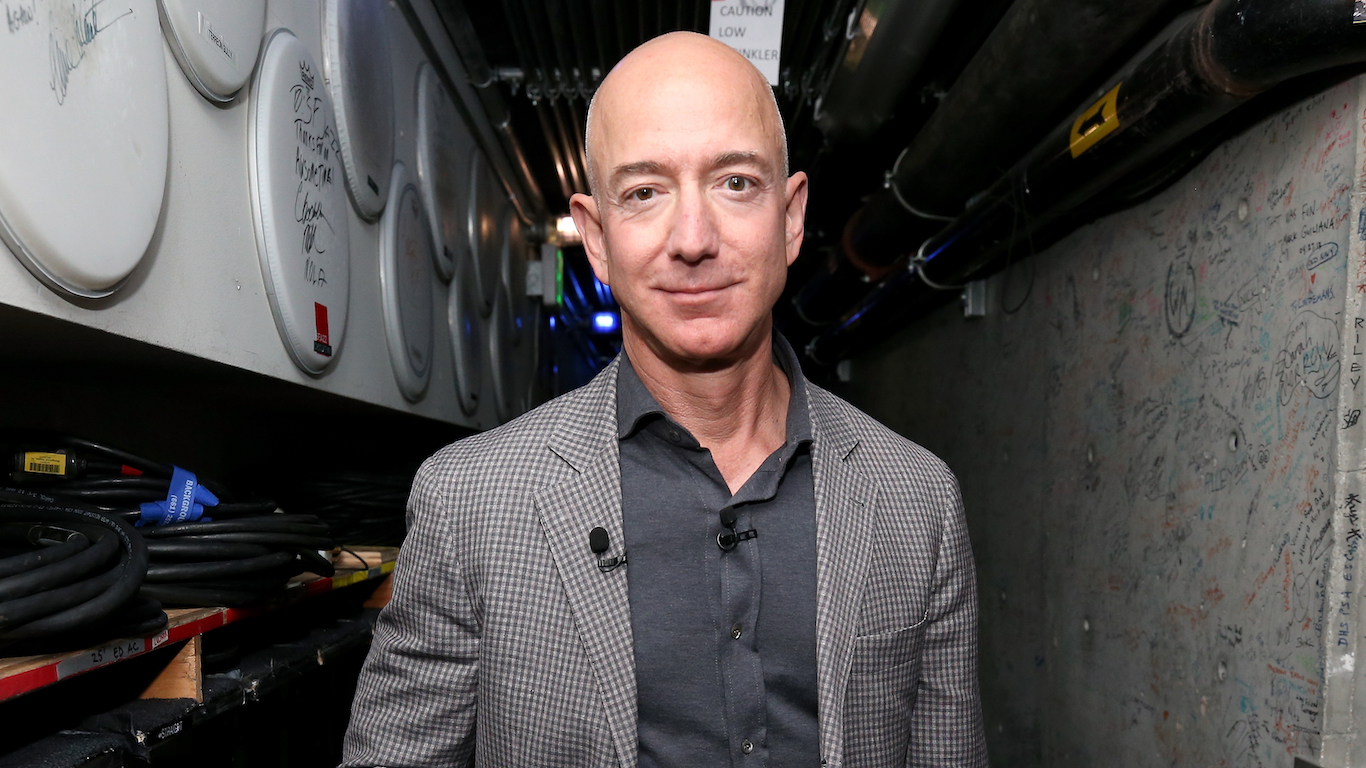 Jeff Bezos, founder and CEO of e-commerce juggernaut Amazon, passed Bill Gates late last year as the wealthiest man in the world. Bezos’ empire continues to expand into new businesses. In August 2017 Amazon bought supermarket chain Whole Foods for $13.7 billion. With a current net worth of nearly $135.2 billion, which came relatively quickly for the Seattle entrepreneur, some are estimating Bezos could become the world’s first trillionaire.

See all stories featuring: Washington
ALSO READ: Names That Are Disappearing the Fastest 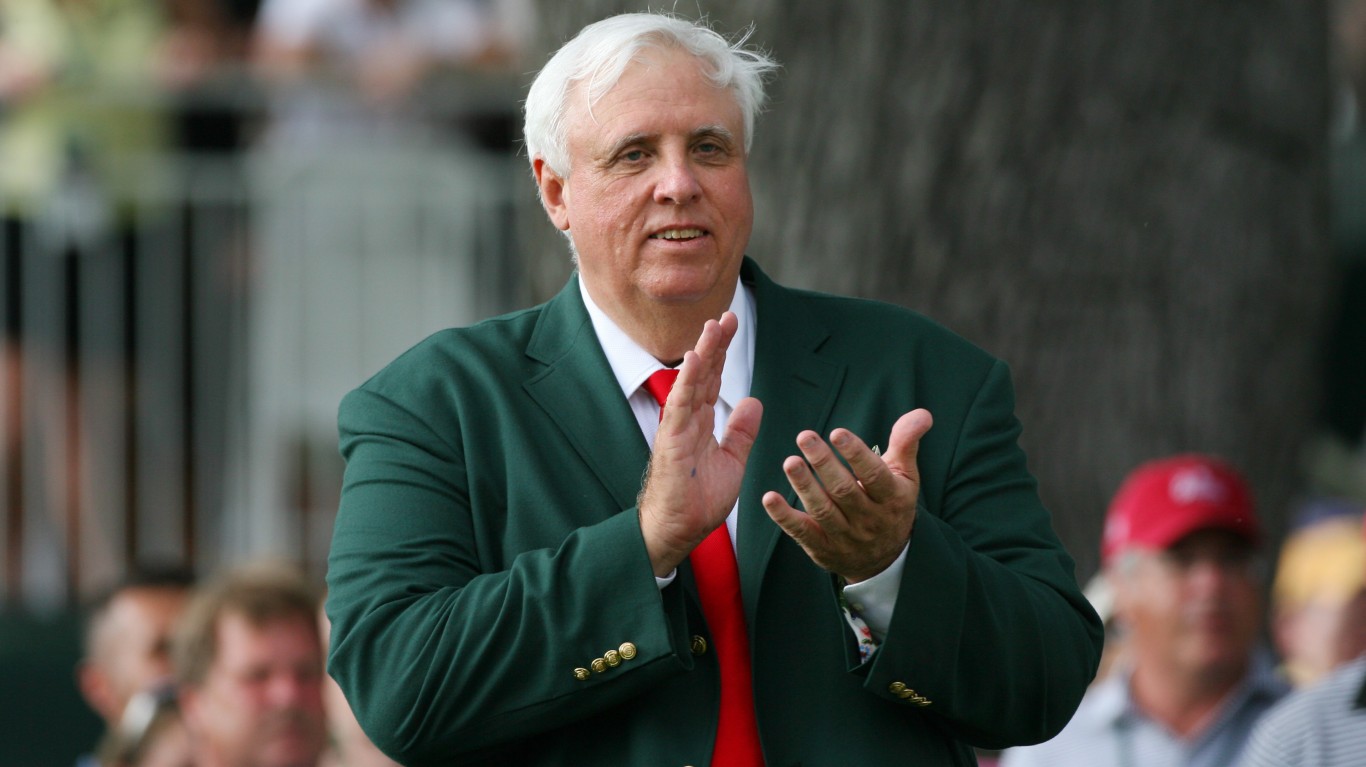 West Virginia is the largest producer of coal east of the Mississippi River and the second largest in the country. Not surprisingly, the state’s wealthiest resident, Jim Justice II, owes his fortune to coal. He inherited a coal business from his father. In 2016, Justice was elected state governor. 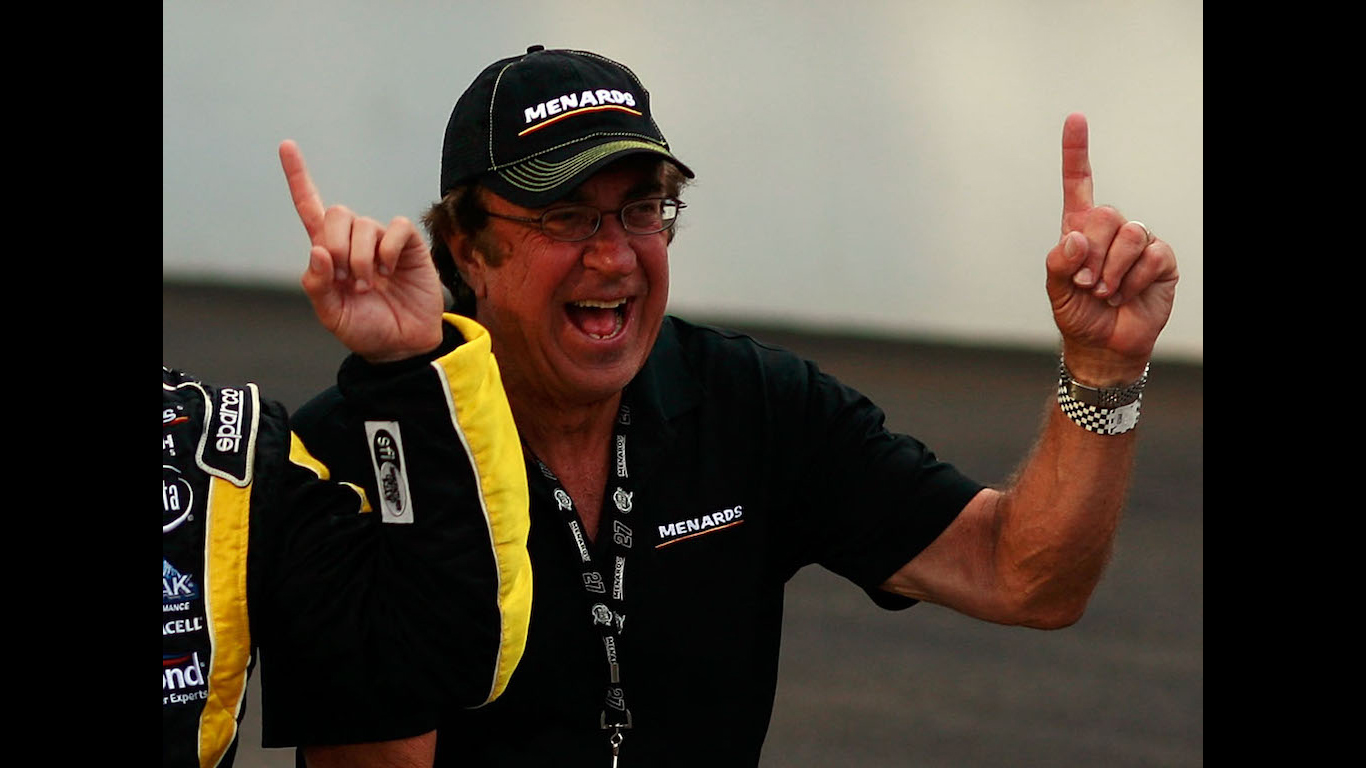 John Menard, Jr. derives his fortune from the Midwestern home improvement store bearing his name, Menard’s. Menard turned down a job from IBM in 1963 to strike out on his own. The next year, he opened his first store. Menard’s business has been the subject of controversy, including assault accusations from the wife of a longtime business associate. His former legal counsel also won a $1.7 million judgement for unpaid past wages. 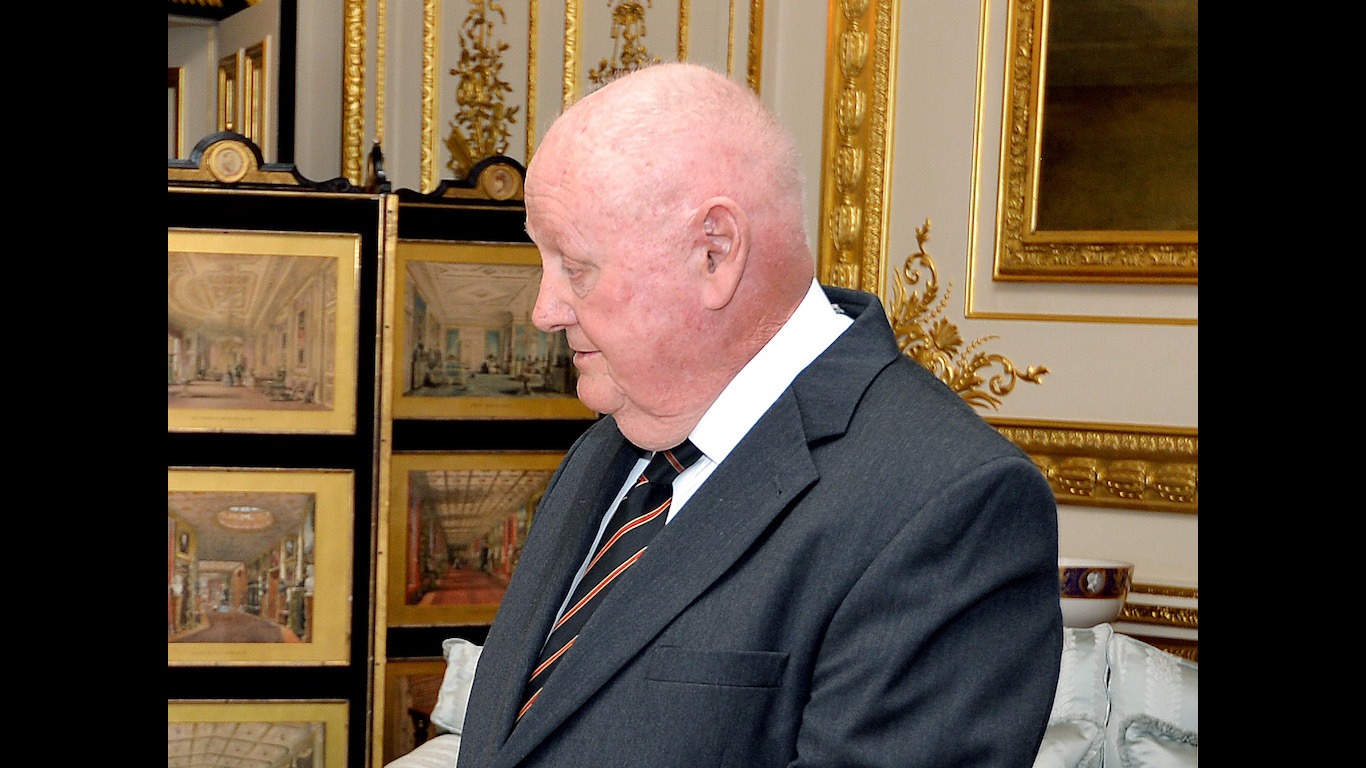 John Mars and his two siblings inherited their vast fortune in 1999, when their father Forrest Mars Sr. died. Mars, Inc. makes some of the world’s most recognizable candies, including M&Ms, Snickers, and Twix. The company was founded by Frank Mars, who started selling candy out of his kitchen in 1911.