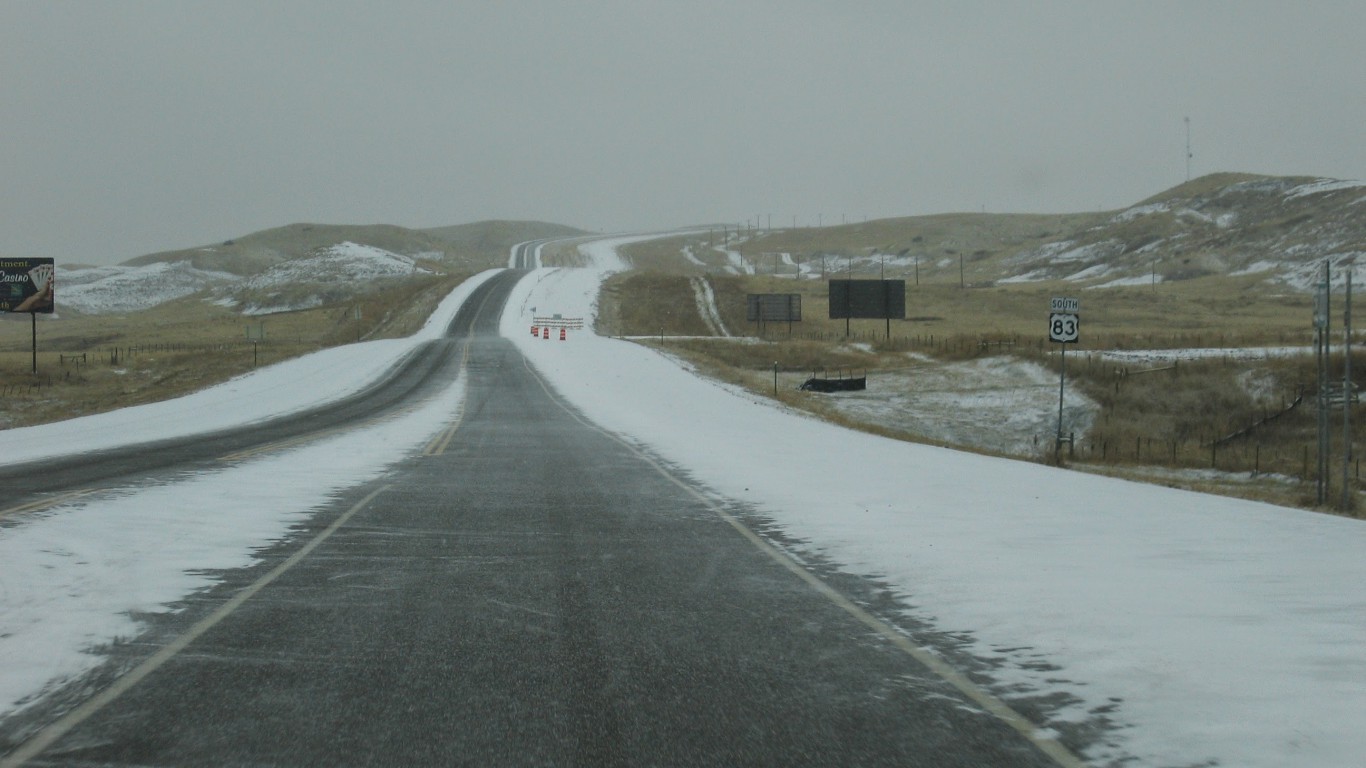 The French Canadian la Verendrye brothers buried in 1743 a lead plate that established France’s claim to the future Louisiana Purchase. A marker designates the spot where the plate was buried. During the Black Hills Gold Rush in the 19th century, Fort Pierre was an important transportation and distribution center in the region. 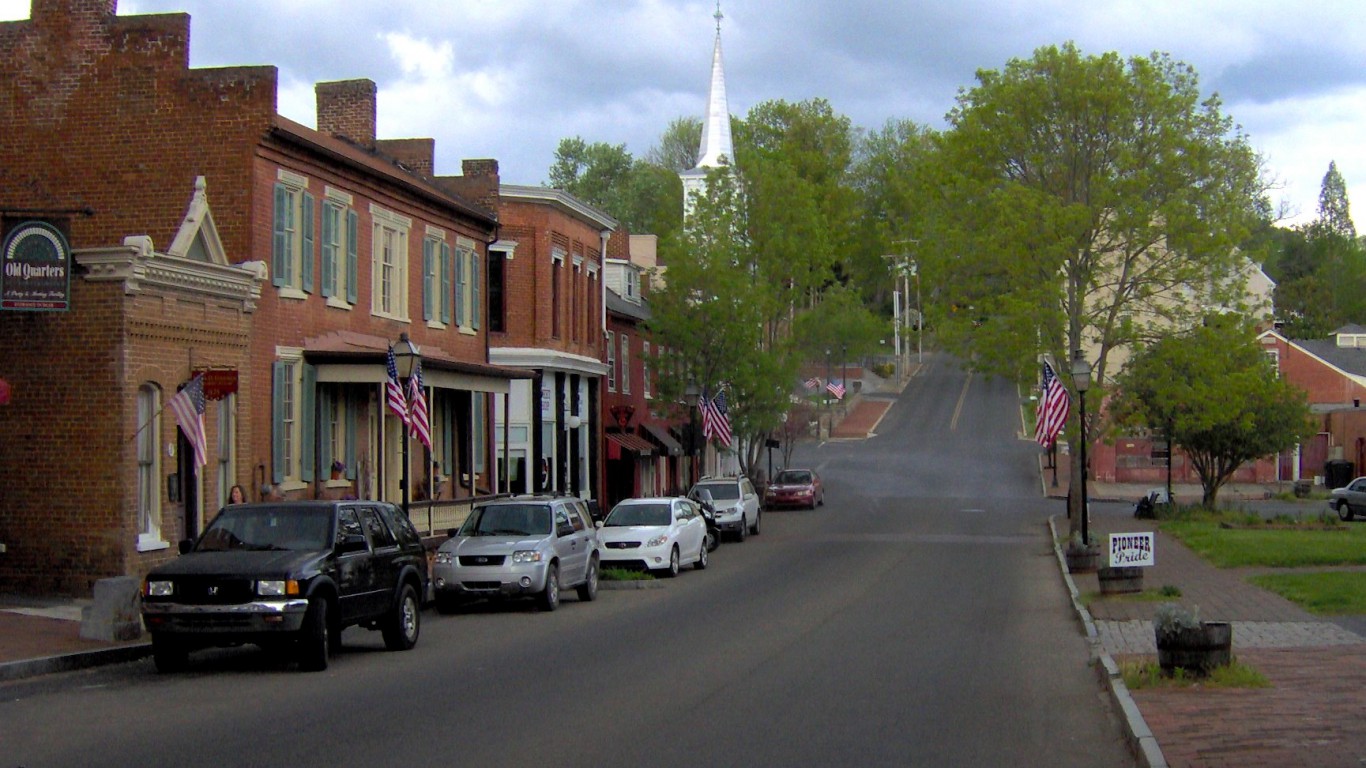 Andrew Jackson left his mark on Jonesborough, which was established 17 years before Tennessee became a state. The nation’s seventh president practiced law and was a judge in Jonesborough. The town was also the capital of the failed state of Franklin in the 1780s, when it tried to become the nation’s 14th state. 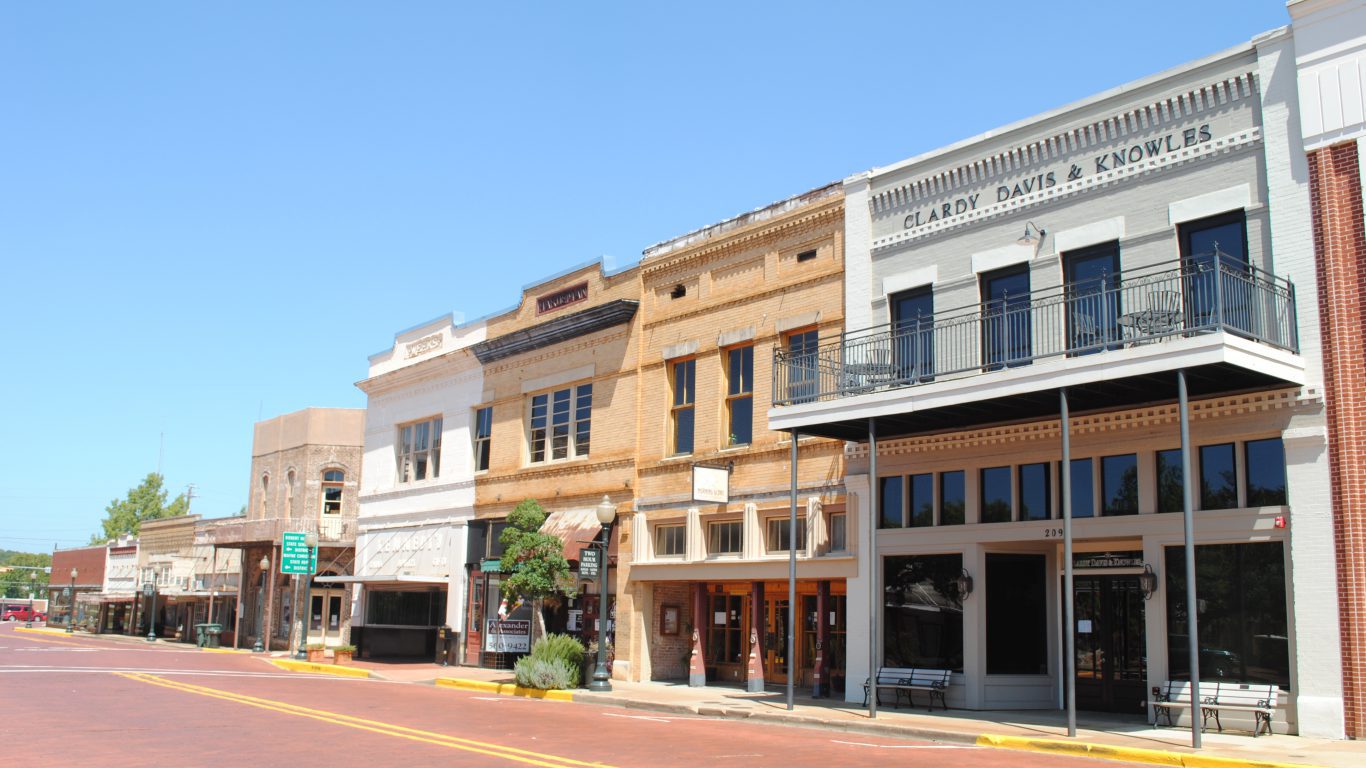 There are several contending towns in Texas that claim to be the oldest in the state. It appears that the city with the strongest claim is Nacogdoches. The area had been settled by Native American tribes for centuries, but the first permanent European settlement was put down by Spanish explorers in 1716. The town of Ysleta was first settled in 1680, but it no longer exists as it was absorbed by El Paso in 1955. 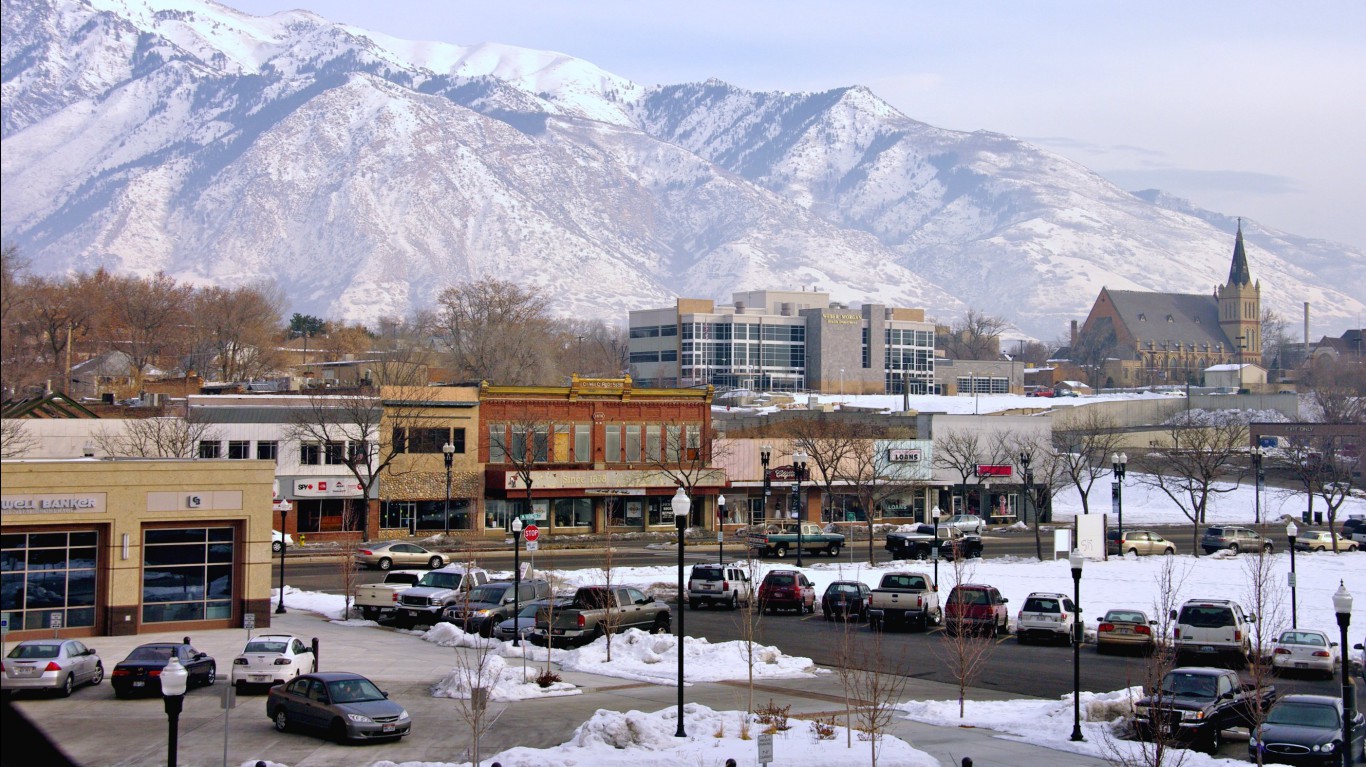 Ogden was founded by Mormons and was the third incorporated city west of the Missouri River, along with San Francisco and Salt Lake City. It became known as “Junction City” because of the junction of the two famous railroad companies, the Union Pacific and the Central Pacific. 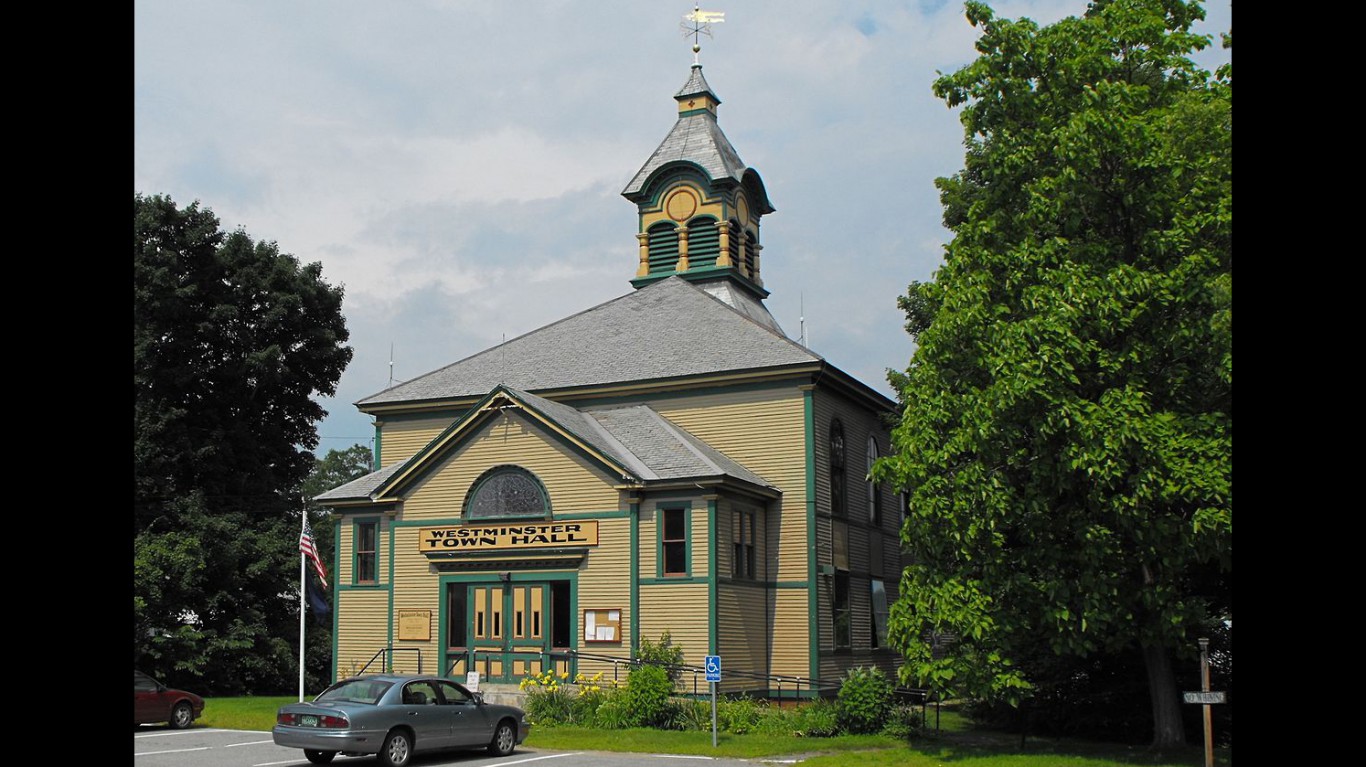 When Westminster was founded it was still part of the Massachusetts Bay Colony. A land survey that determined that the Connecticut River was the boundary between New Hampshire and New York placed Westminster in New York. Territorial disputes eventually led to the creation of the state of Vermont, of which Westminster became a part.