These Are the World’s Biggest Producers of Waste 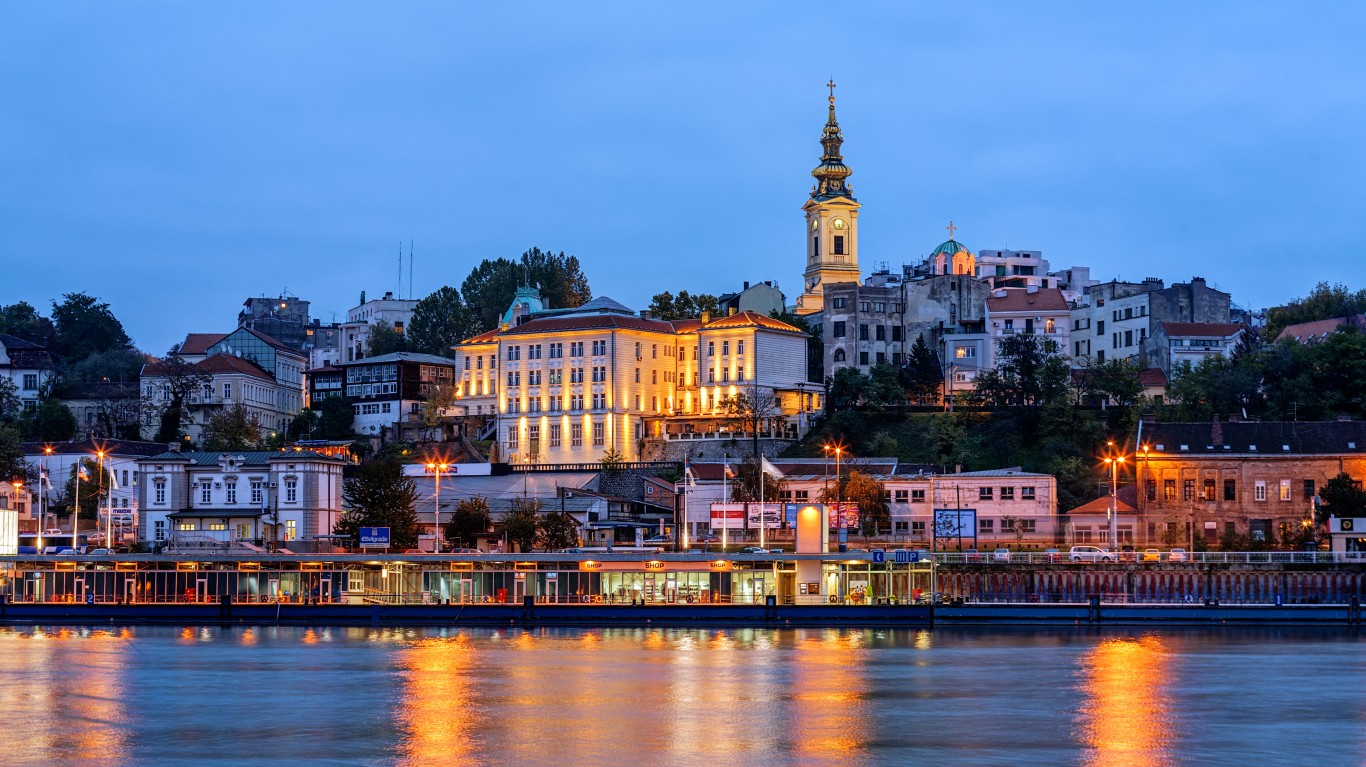 The residential construction industry in Serbia has been booming over the last several years. Permits are being issued in record numbers. The huge amount of construction and demolition waste may be partially explained by a law that requires 70% of construction material and built-in equipment to be made in Serbia. Regulation and individual initiatives to properly manage construction waste are both lacking. This has resulted in construction waste going directly to municipal landfills without sorting. 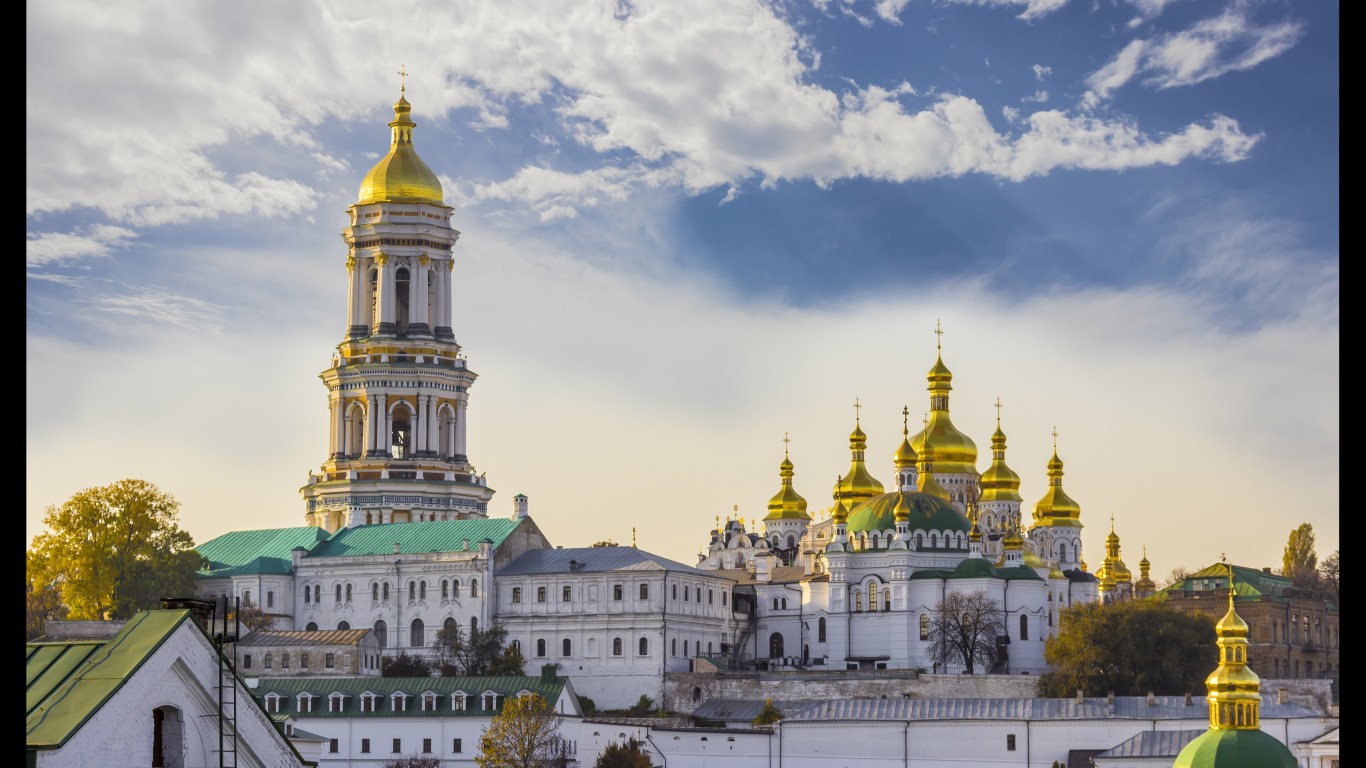 Ukraine, one of the biggest arms dealers in the world, generates just over 474 million metric tons of waste a year, 448 million of which is hazardous waste. No other of the 105 countries for which data on hazardous waste is available produces more such waste. The government has recognized hazardous waste management as the most urgent and critical issue that needs to be addressed in waste management in general. Lack of financing has been identified as a major reason for the lack of initiatives in the field.

Most of the other 26 million metric tons of waste in Ukraine is municipal solid waste and agricultural waste, which includes garbage produced in farms, poultry and slaughterhouses, harvest waste, fertilizer run-off from fields, and pesticides.

ALSO READ: What Your State Will Pay You to Recycle 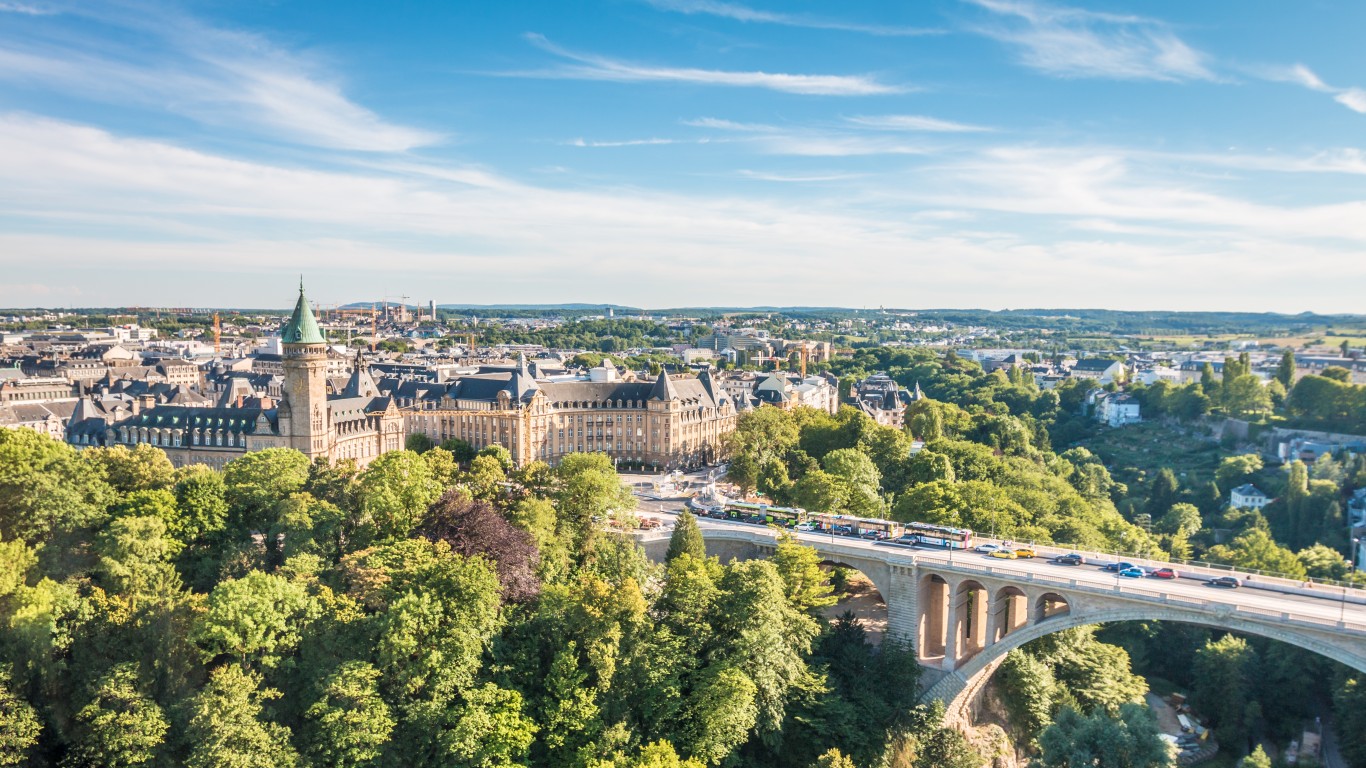 Luxembourg, a tiny nation of about 600,000 people, produced slightly more than 7 million tonnes of waste in 2017, but only a fraction of it was municipal solid waste. This kind of waste consists of products homes, businesses, schools, and hospitals throw out, such as appliances, clothes, bottles, food, and paper.

The other 90.0% of the garbage was mostly construction and demolition waste. The construction industry in Luxembourg has fared better than many other EU countries since the recession because of its overall strong economy. The number of building companies, as well as building permits, increased between 2008 and 2013. Investment in construction grew by 8.6% after rebounding from the housing crisis. Part of the demand may be explained by the growing tourism industry. Luxembourg is among the most tourism-friendly countries in the world. 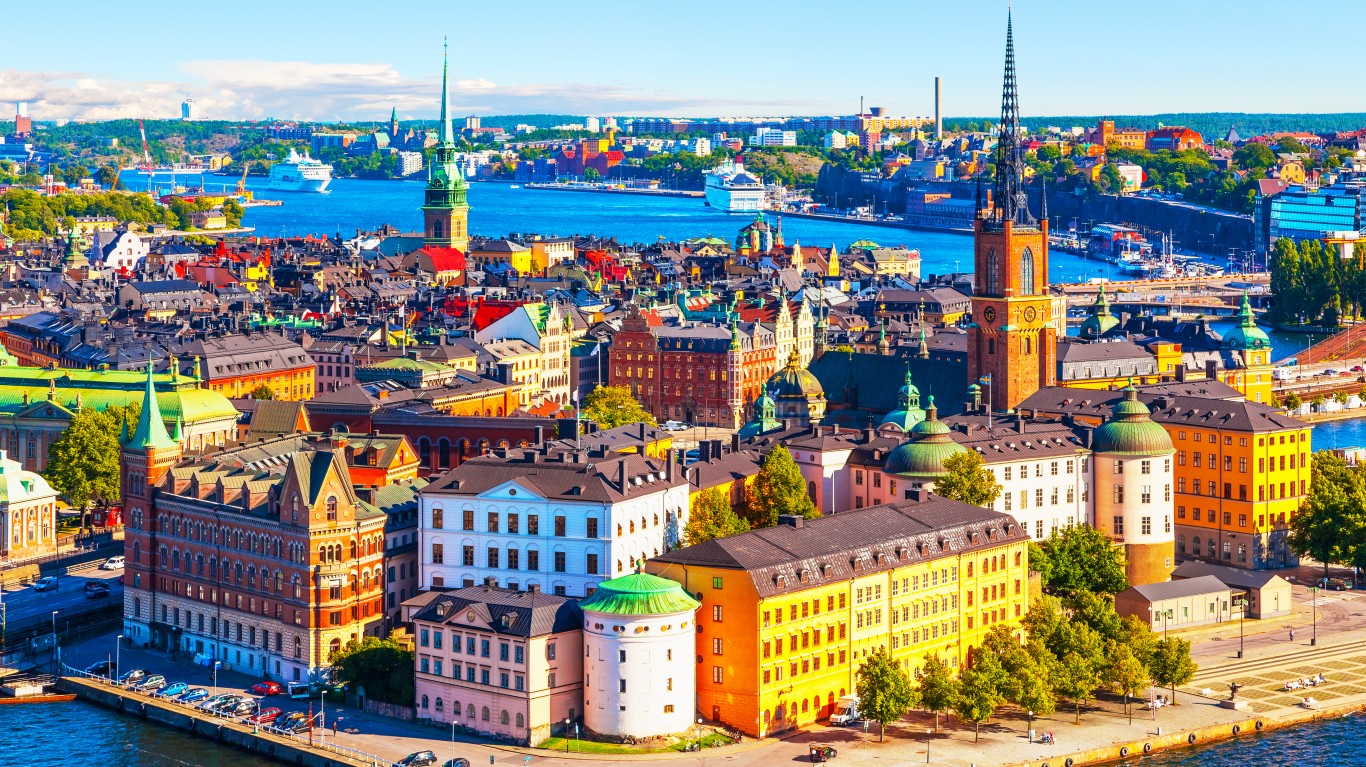 Sweden, one of the happiest countries in the world, generates about 163 million tonnes of waste a year, the 15th most of the 178 countries for which data is available. But only a small fraction of that — about 2.6% — is municipal solid waste, while about 93% of the garbage is construction and demolition waste. The rest is mostly medical and hazardous waste.

Though Sweden is among the countries producing the most waste, largely due to the large amount of construction waste, the nation has made improvements in recycling this waste. This kind of waste has been prioritized in the national waste plan and in its waste prevention program. 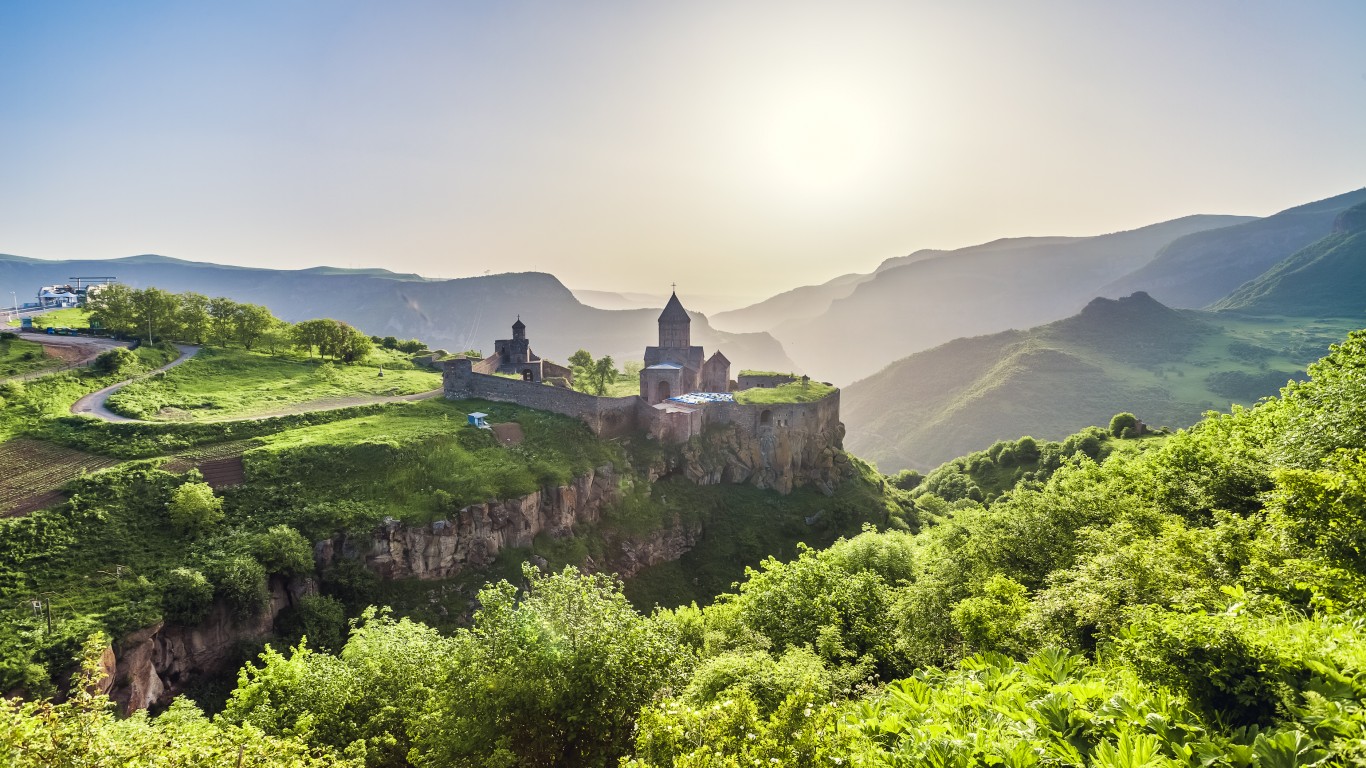 Armenia produces relatively little municipal waste, with nearly 493,000 tons in 2014. It also ranks among the countries producing the least amount of agricultural and construction waste. However, what contributes to Armenia’s rank among the world’s biggest producers of waste is the huge amount of industrial waste it produces. Of the nearly 48 million tons of total waste the country produces, 47.3 million is industrial.

Armenia does not have processing plants or specialized sites to treat and bury waste, partly explaining its waste problem. Its first solid waste landfill has been in the making since 2011. The country’s garbage is currently being disposed of at uncontrolled dumpsites from which toxins escape into the air in the form of methane gas.