Worst County To Live In Every State 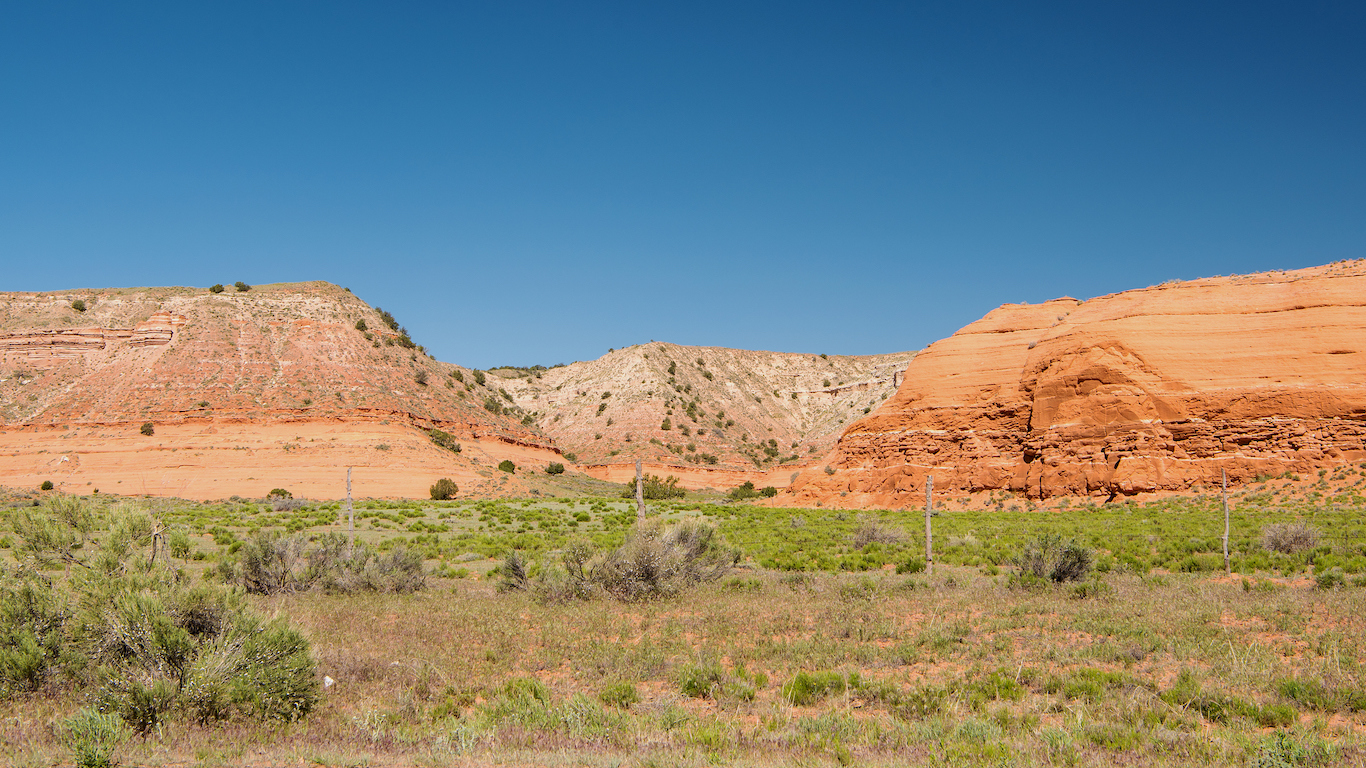 Source: Oralleff / Getty Images
By several economic indicators, the United States is in a historic era of prosperity. The unemployment rate recently hit 3.3%, its lowest point since the 1960s; the Dow Jones Industrial Average reached an all-time high last year; and over the past decade, incomes have climbed by 14% nationwide, and by at least 16% in over a dozen states.

In this context, it can be easy to overlook the parts of the country that have been left behind. In nearly every state in the nation, there is at least one county where social and economic measures reflect a poor quality of life.

To identify the worst counties to live in, 24/7 Wall St. used U.S. Census Bureau data to construct an index of three measures: poverty, the percentage of adults who have at least a bachelor’s degree, and average life expectancy at birth.

Only counties with populations of at least 10,000 were considered. County equivalents like Census areas, parishes, and independent cities were included in our analysis. Data on life expectancy is from the Institute for Health Metrics and Evaluation — an independent population health research center at the University of Washington. We also considered April 2019 unemployment rates from the Bureau of Labor Statistics.

Often, these counties have higher than typical unemployment and have reported a declining population in recent years. Many of these counties also rank as the poorest county in the state.