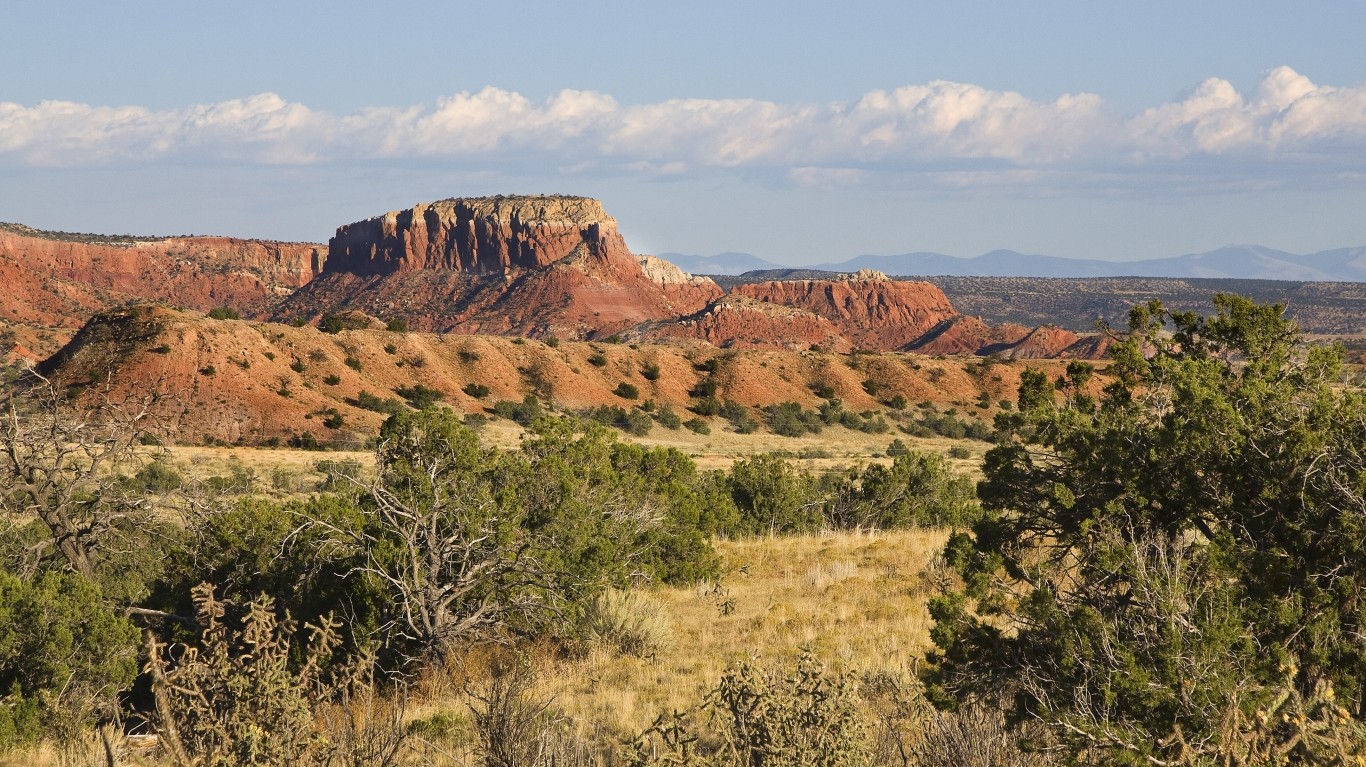 Like Arizona, the leading foreign language in New Mexico, after Spanish, is Navajo — the country’s largest Native American people. The Navajo Nation stretches over 27,000 square miles across Arizona, New Mexico, and Utah. 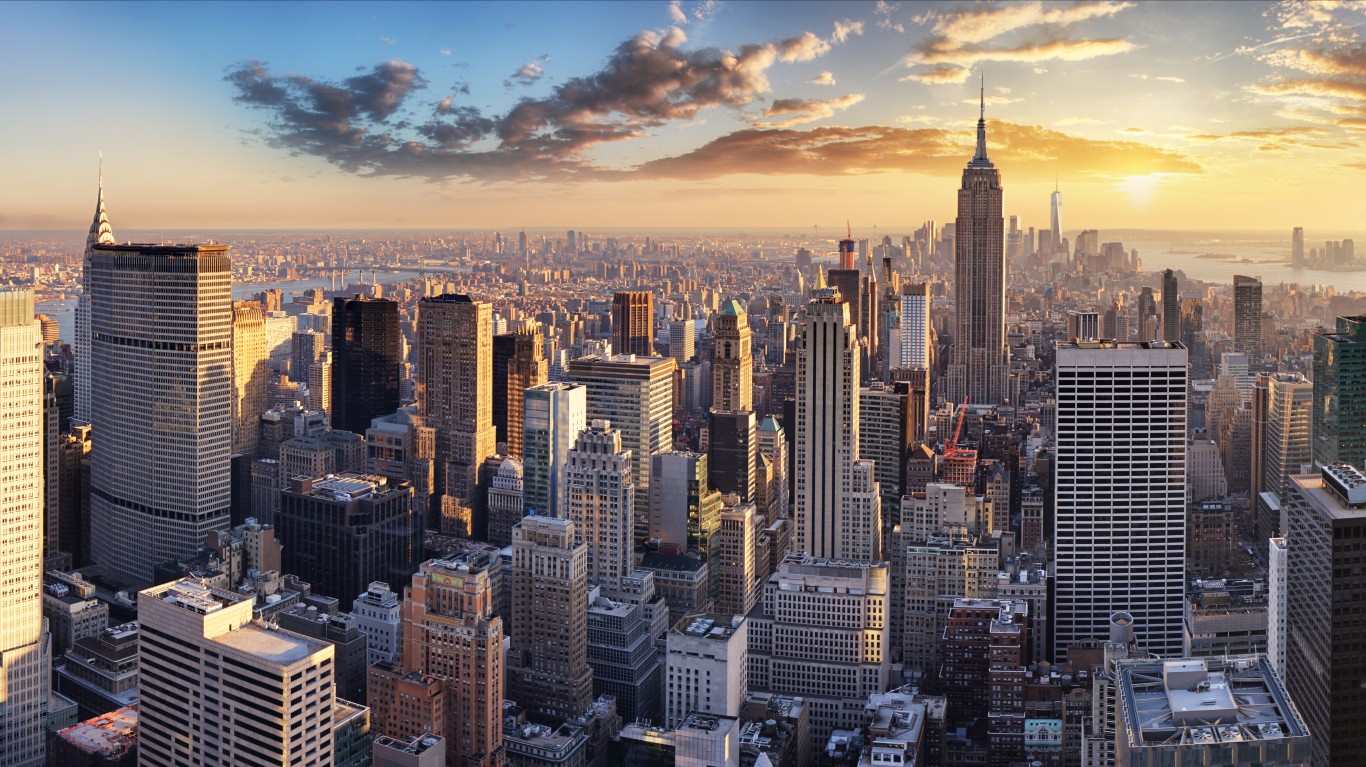 New York is home to the largest Chinese-speaking population in the nation. Nearly 403,000 people in the state speak Chinese, or 2.0% of the state’s population. 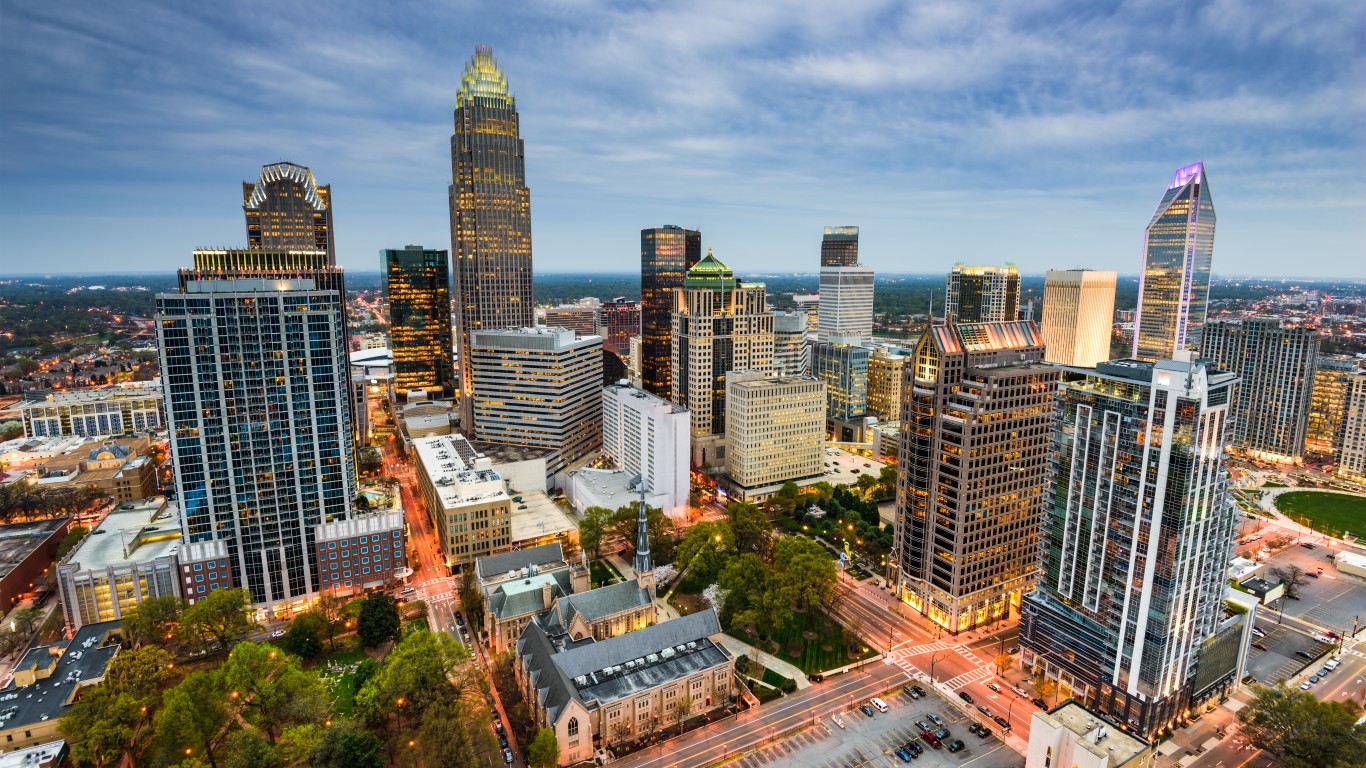 North Carolina is one of six states where French is the most commonly spoken language aside from English and Spanish. Towns with significant French-speaking populations include Waves and Corolla, on the Outer Banks, and Caroleen. 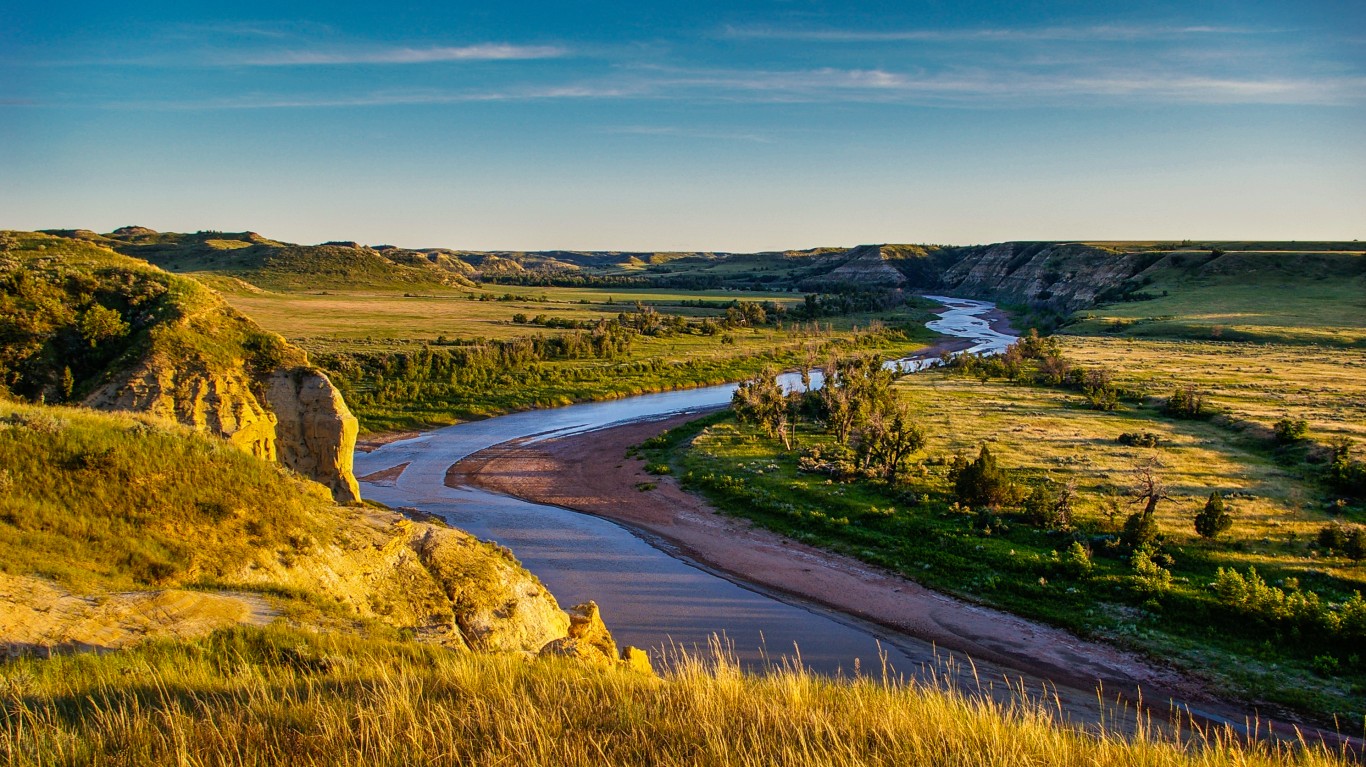 While just over 6,400 North Dakota residents speak German at home, about a third of people in the state have German ancestry. German is the leading foreign language after Spanish, with 0.9% of the population speaking it — about 1 percentage point less than the 1.8% who speak Spanish. 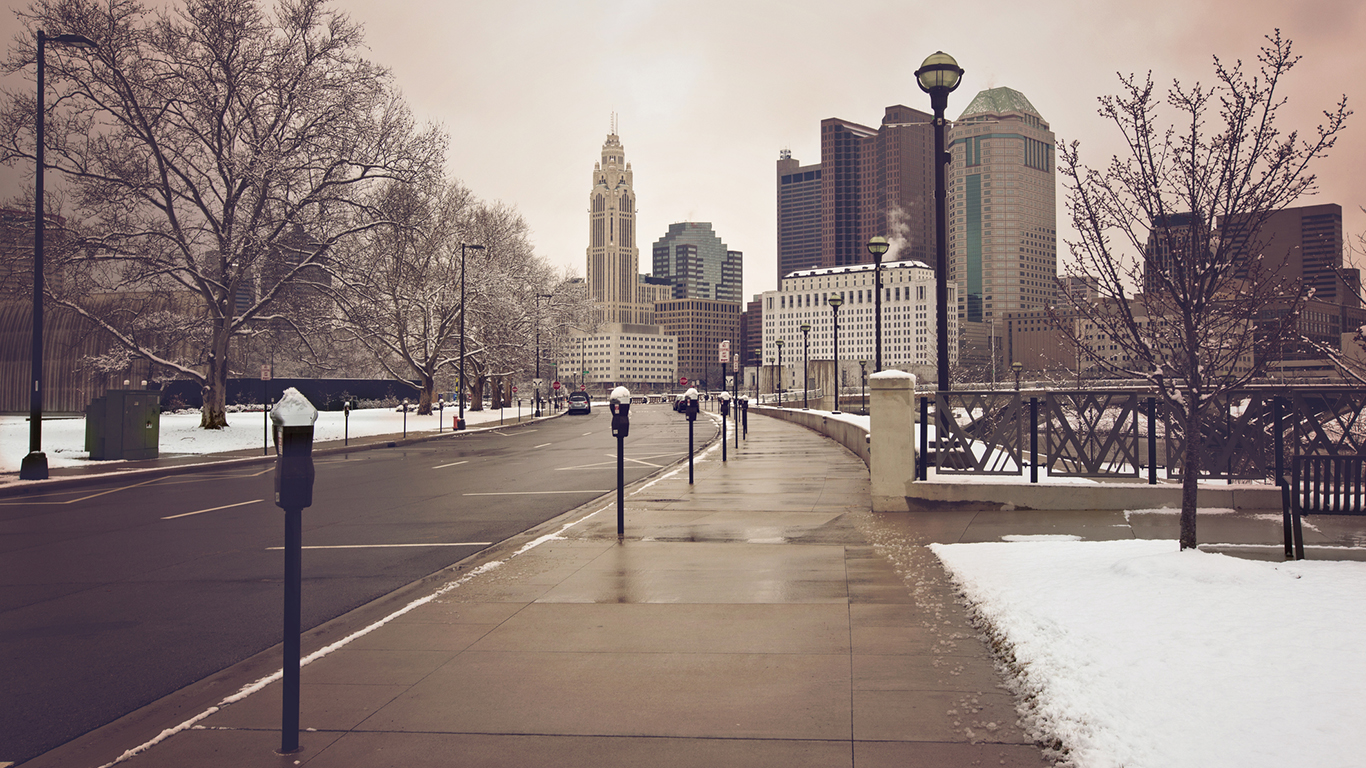 At 47,306, Ohio has the highest number of German speakers of any state. Germans migrated to Ohio from Pennsylvania to help build canals in the 19th century. Among the cities they went to was Cincinnati.