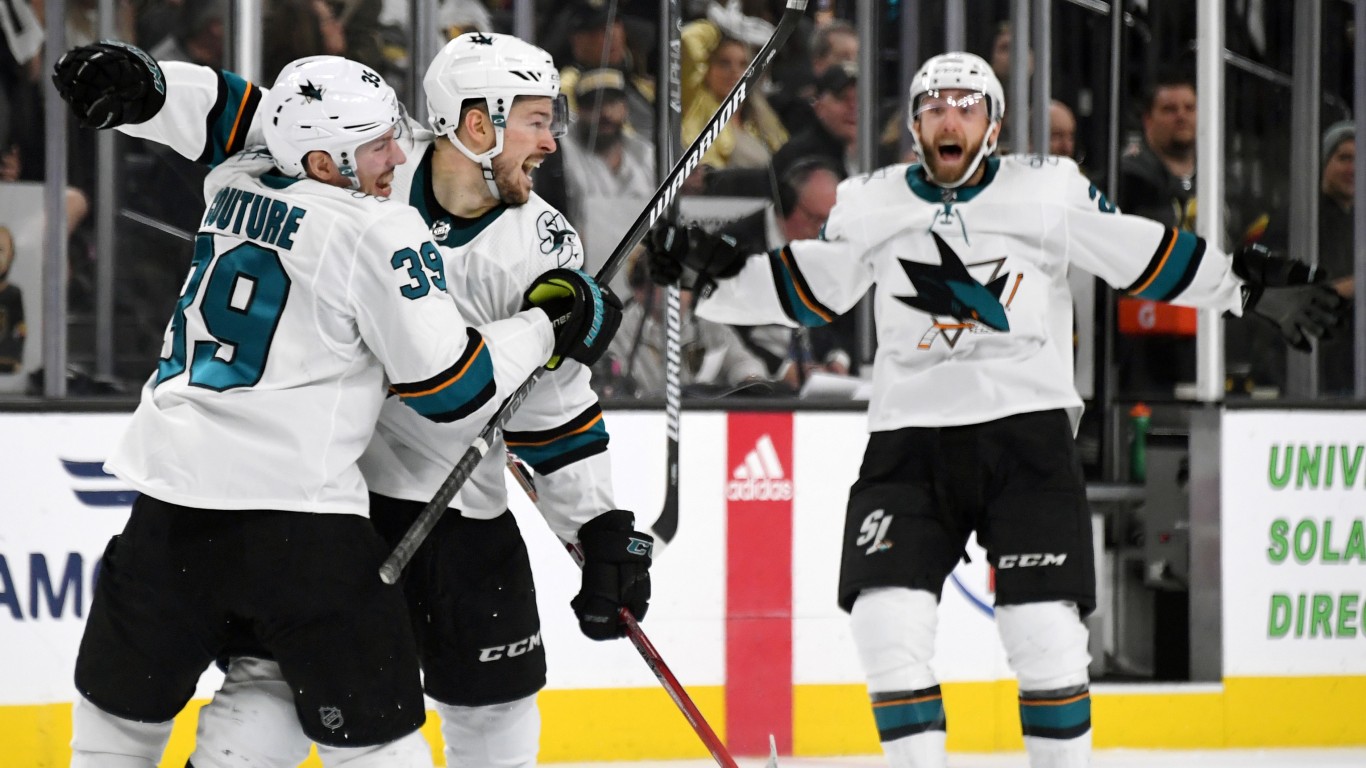 Not including the lockout-shortened 2012-2013 season, the San Jose Sharks have won at least 40 games in each of the last 15 seasons, good for 15 consecutive winning seasons and 14 playoff appearances in that span. Star center Joe Thornton has led the way for the Sharks since Boston traded him in 2005. Unfortunately for Sharks fans, each postseason trip has ended in heartbreak. As of 2019, the Sharks have never lifted the Stanley Cup, coming closest in 2016 when they lost in the finals to the Pittsburgh Penguins. 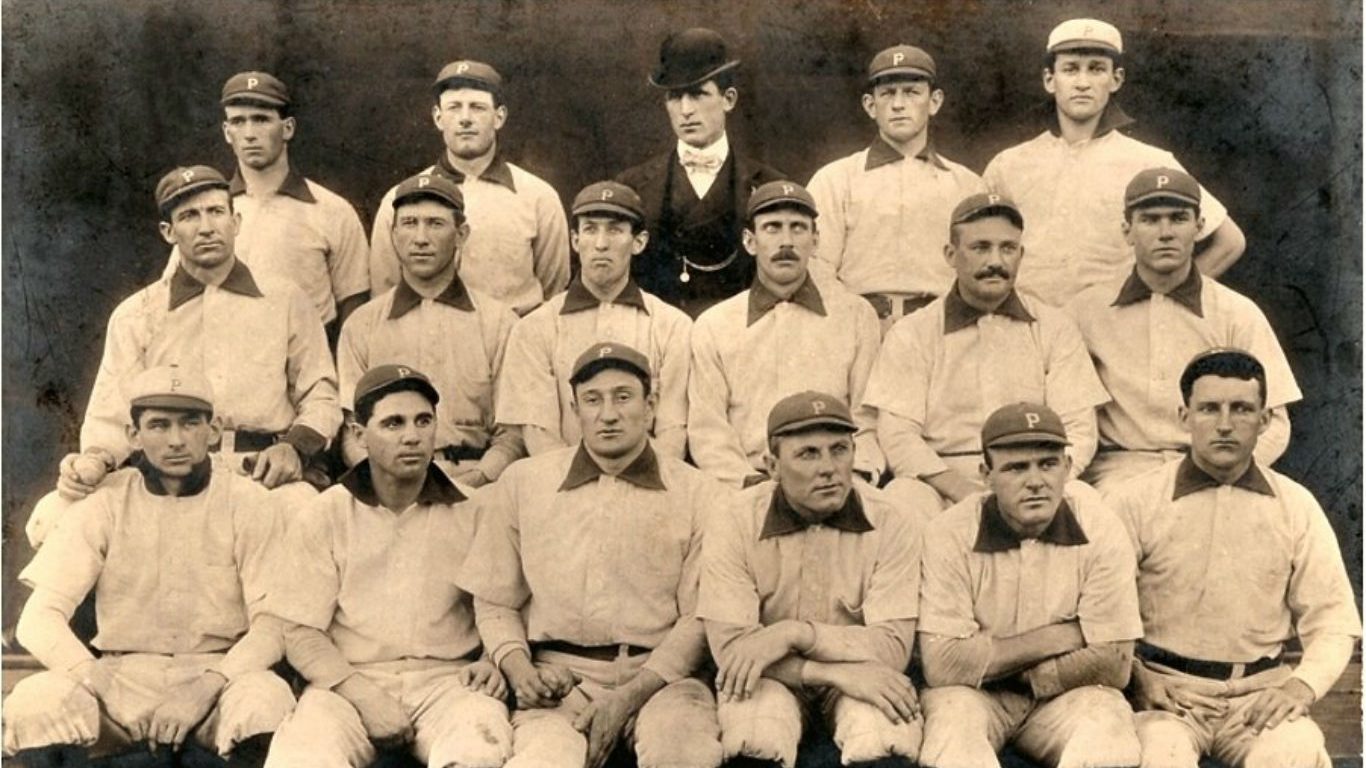 One of the first powerhouse teams in American pro sports, the early 20th century Pittsburgh Pirates dominated baseball in an era when Major League Baseball and the National League were separate entities. As their run of success predates the World Series, the Honus Wagner-led Pirates had only a few chances to win the Fall Classic. The team won the 1909 World Series over Ty Cobb’s Detroit Tigers, after losing the 1903 World Series to the Boston Americans, who later became the Red Sox. 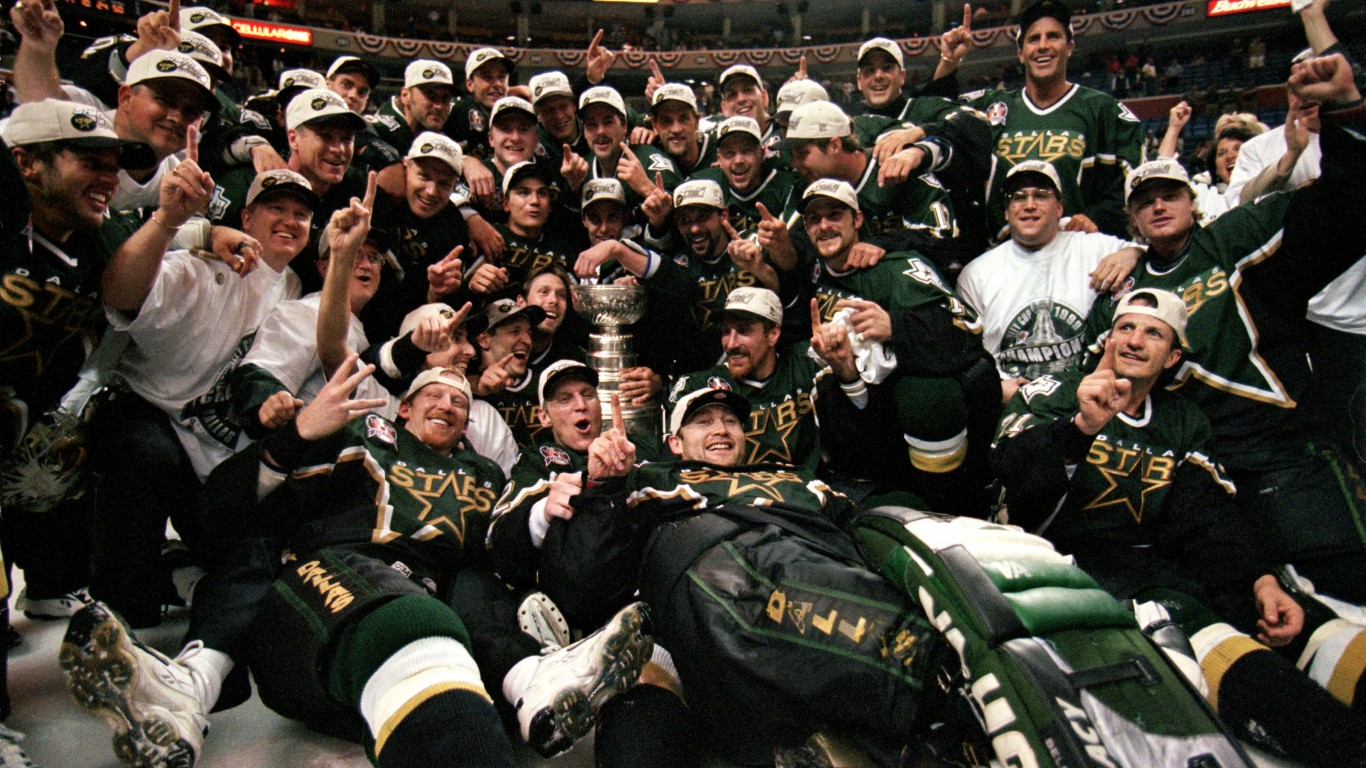 The Dallas Stars struggled in the 1995-1996 season, missing the playoffs and replacing their coach midseason. New coach Ken Hitchcock proved to be the right pick, improving the team’s regular season performance each of the next three seasons, finally earning the 1999 Stanley Cup. Hitchcock and his successor Dave Tippett kept the Stars in consistent playoff contention, but that remains the only championship in franchise history. The Stars could always rely on Mike Modano, their superstar center who played in Dallas for 16 seasons and nearly all of the franchise’s consecutive winning season streak. 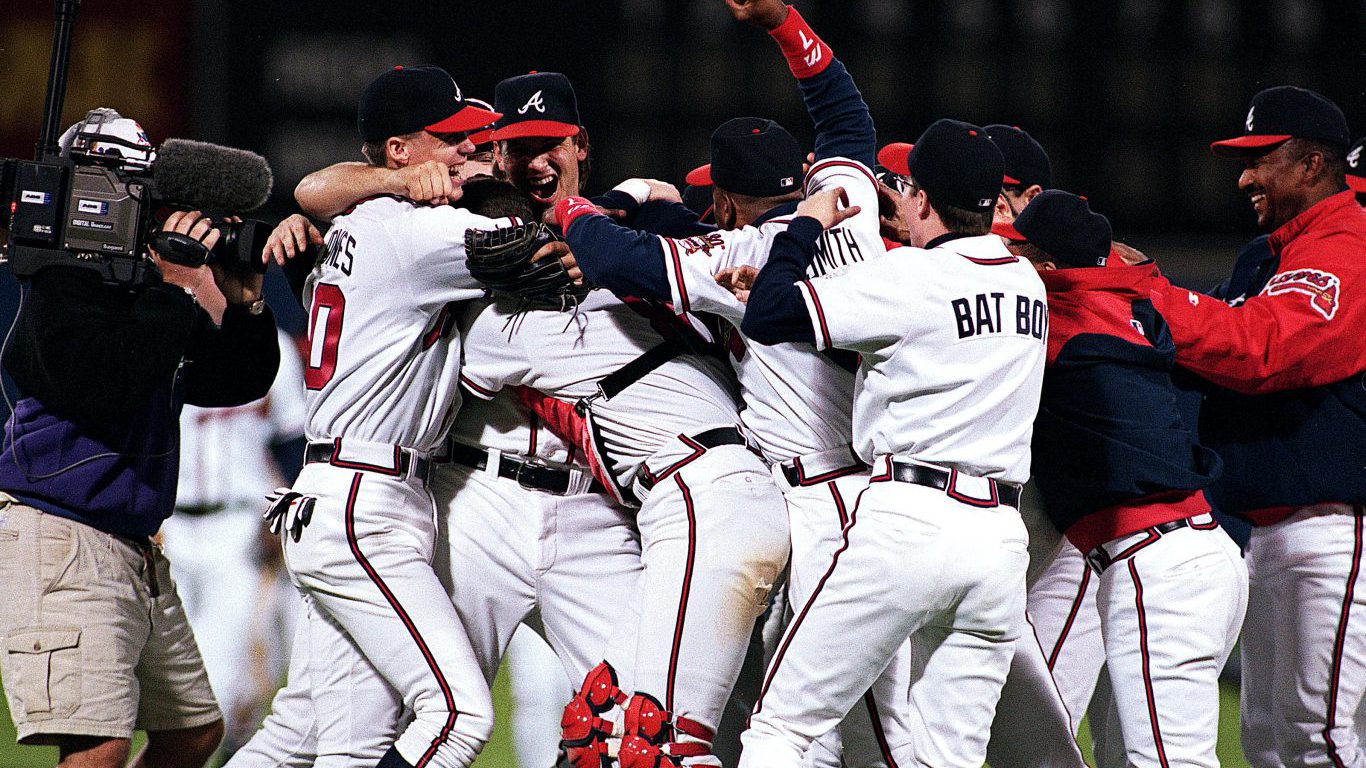 With Hall of Famers Greg Maddux, Tom Glavine, and John Smoltz taking the hill, the Braves owned the NL East for over a decade. From 1991 to 2005, legendary manager Bobby Cox guided the team to 14 of 15 division titles, including 11 straight. Maddux, Glavine, and Smoltz each won at least one Cy Young Award in that era. Though the Braves had 14 trips to the postseason, they could only win one World Series, in 1995. 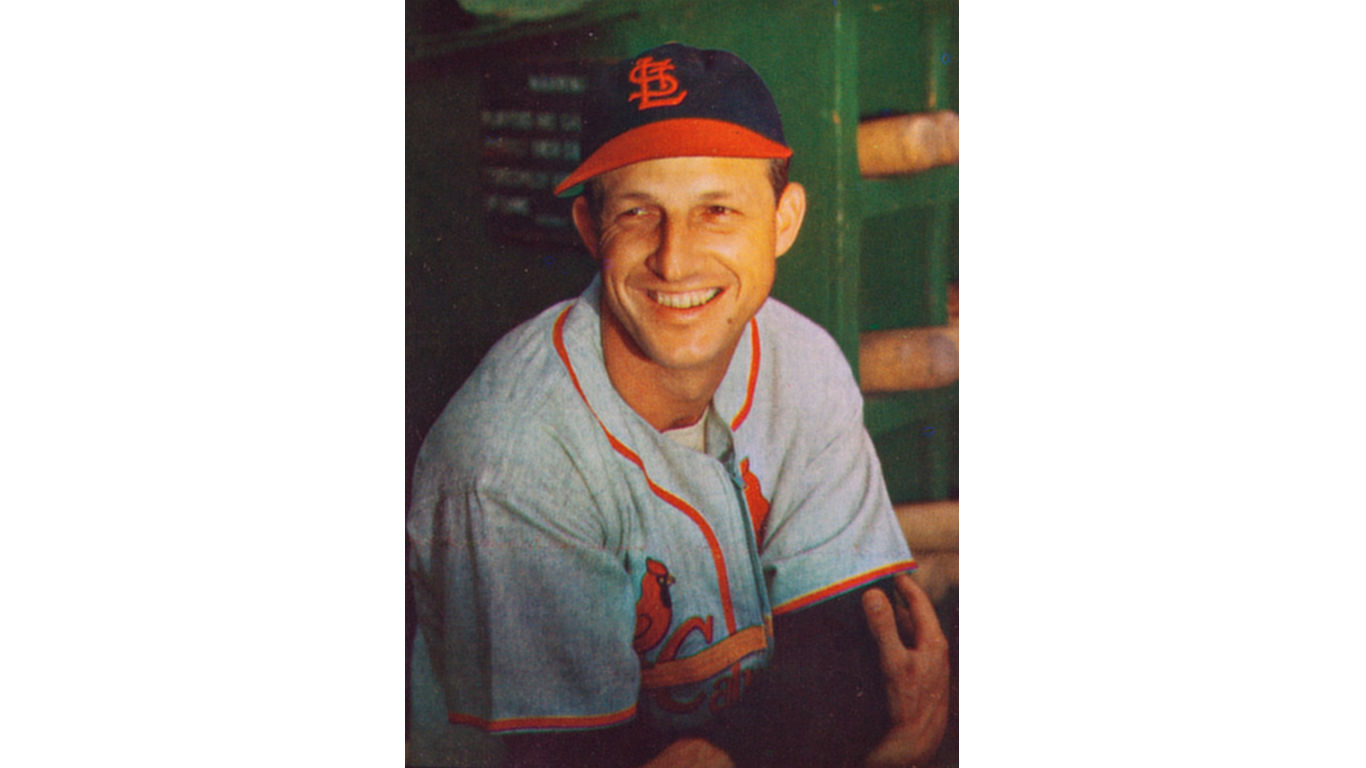 During the St. Louis Cardinals’ 15 consecutive winning seasons from 1939 to 1953, only the National League team with the best record made the postseason, facing off against the best team from the American League. Yet the Cardinals, buoyed by Hall of Fame outfielder Stan Musial, won four NL pennants and three World Series rings from 1942 to 1946. The Cardinals missed the playoffs in 1945, likely in no small part because Musial was serving in the military during that season.