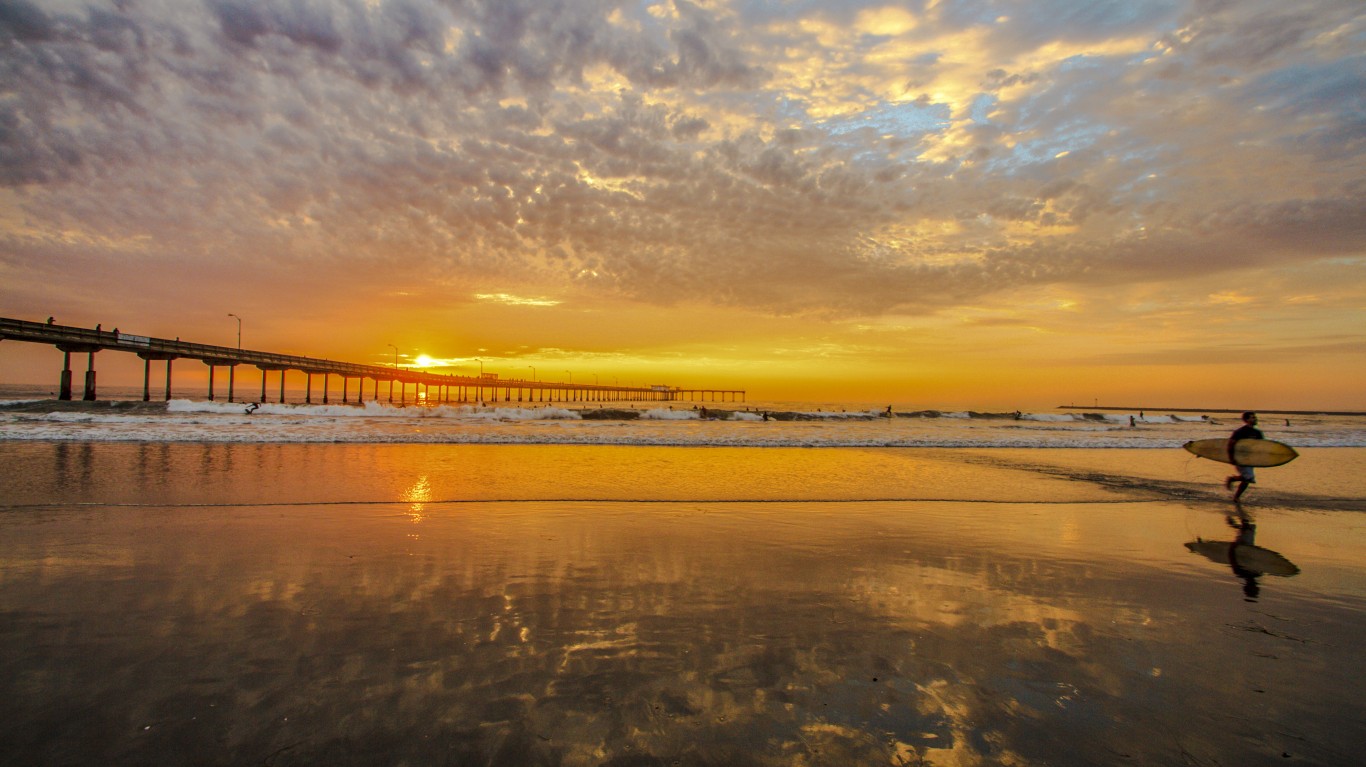 1. Drowning is a quiet event

Real-life drowning doesn’t look like the drowning you see in movies. Real-life drowning is silent. You’re not likely to hear splashing or screaming for help. People drowning would be gasping for air because water is covering most of their face. They won’t be splashing because they would be trying to reach something to hold on to under water.

A fifth of people who drown are kids up to 14 years of age. And for every child who dies from drowning, five others receive medical care for submersion injuries, according to the Centers for Disease Control and Prevention. 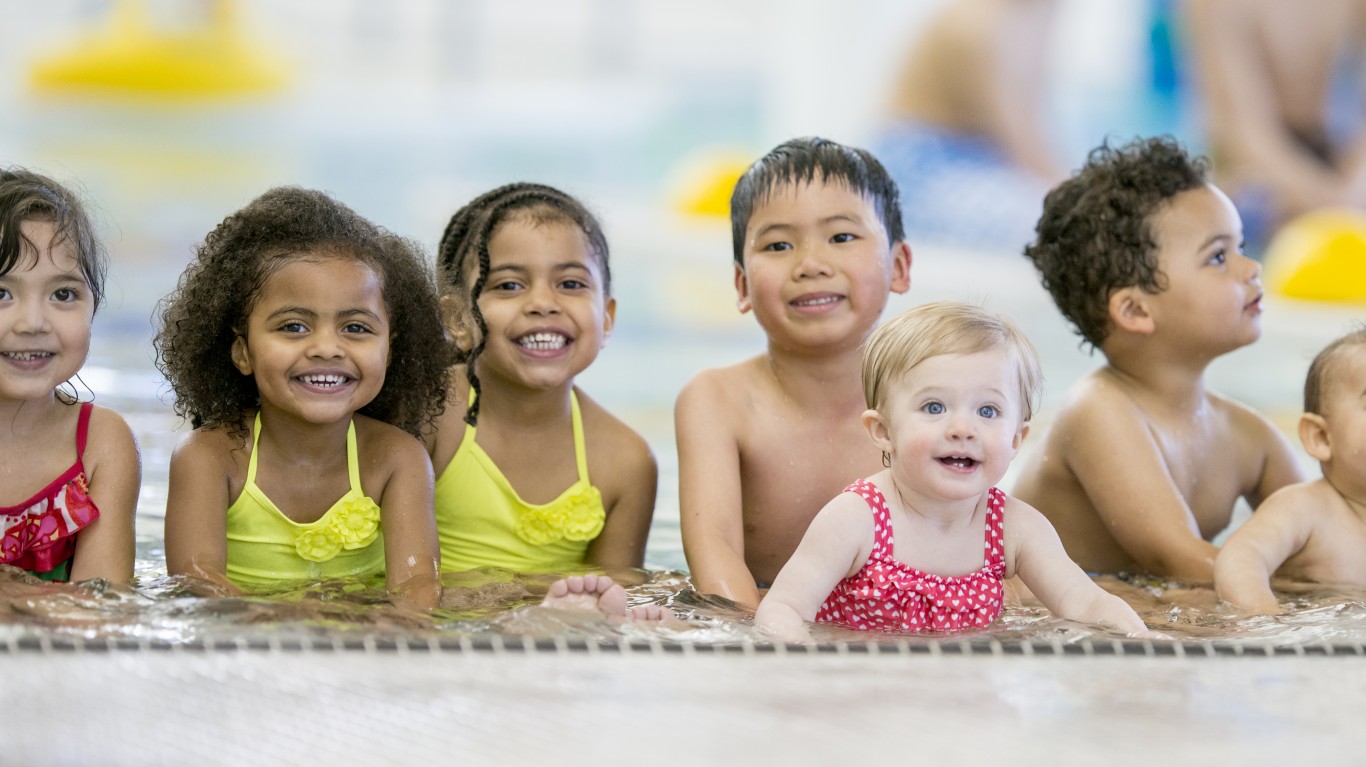 2. It can take as few as 20 seconds for a toddler to drown

Adults may have as much as a minute before their lungs are filled with water, but children have only about a third of that time. Toddler’s heads are heavy compared to the rest of their bodies, and this is why it’s harder for them to turn to the side or lift their head right out of the water. The water pushes the small kids down very quickly. 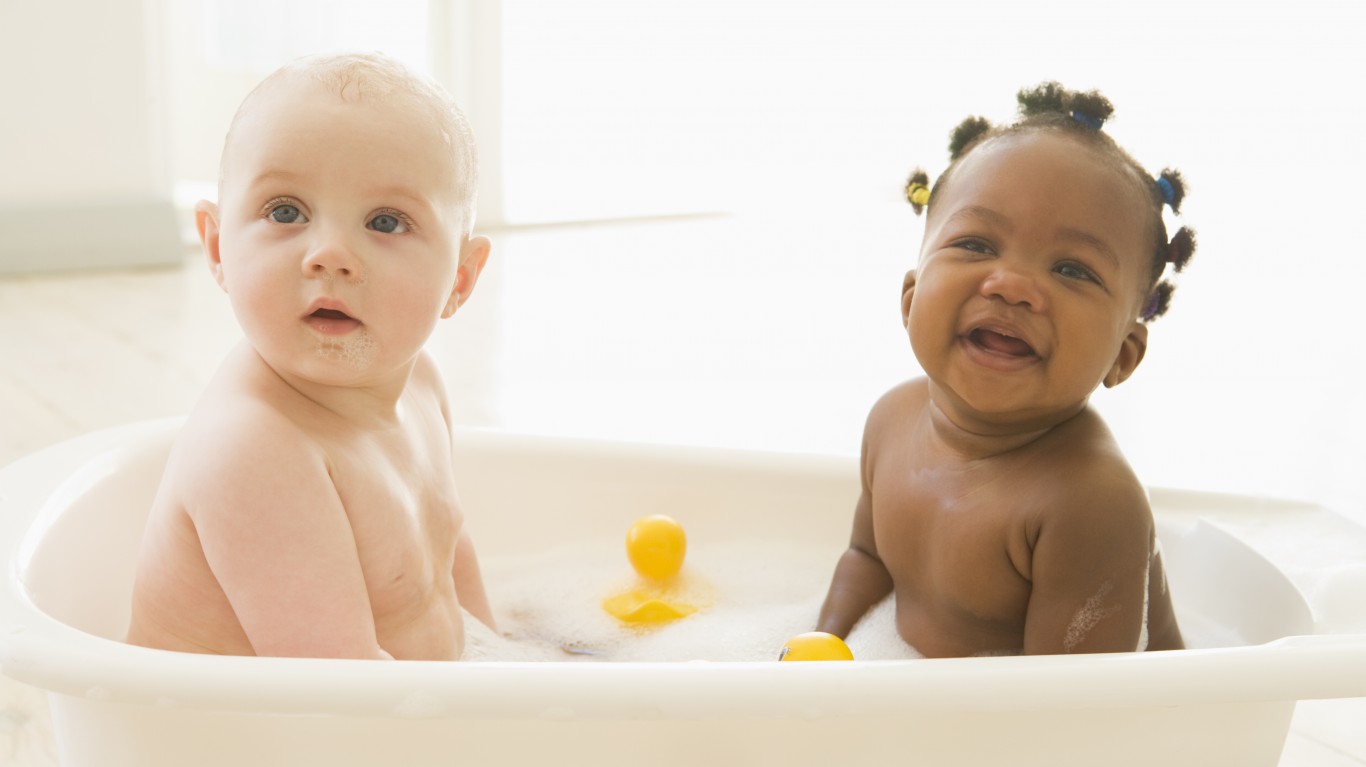 3. Babies can drown in just 1 inch of water

The places that pose the highest drowning risk for babies are bathtubs, buckets, and toilets. This is where they most often drown because many people don’t realize that they can drown in less than 2 inches of water. A potentially fatal outcome is often due to shock as the child is paralyzed with fear. 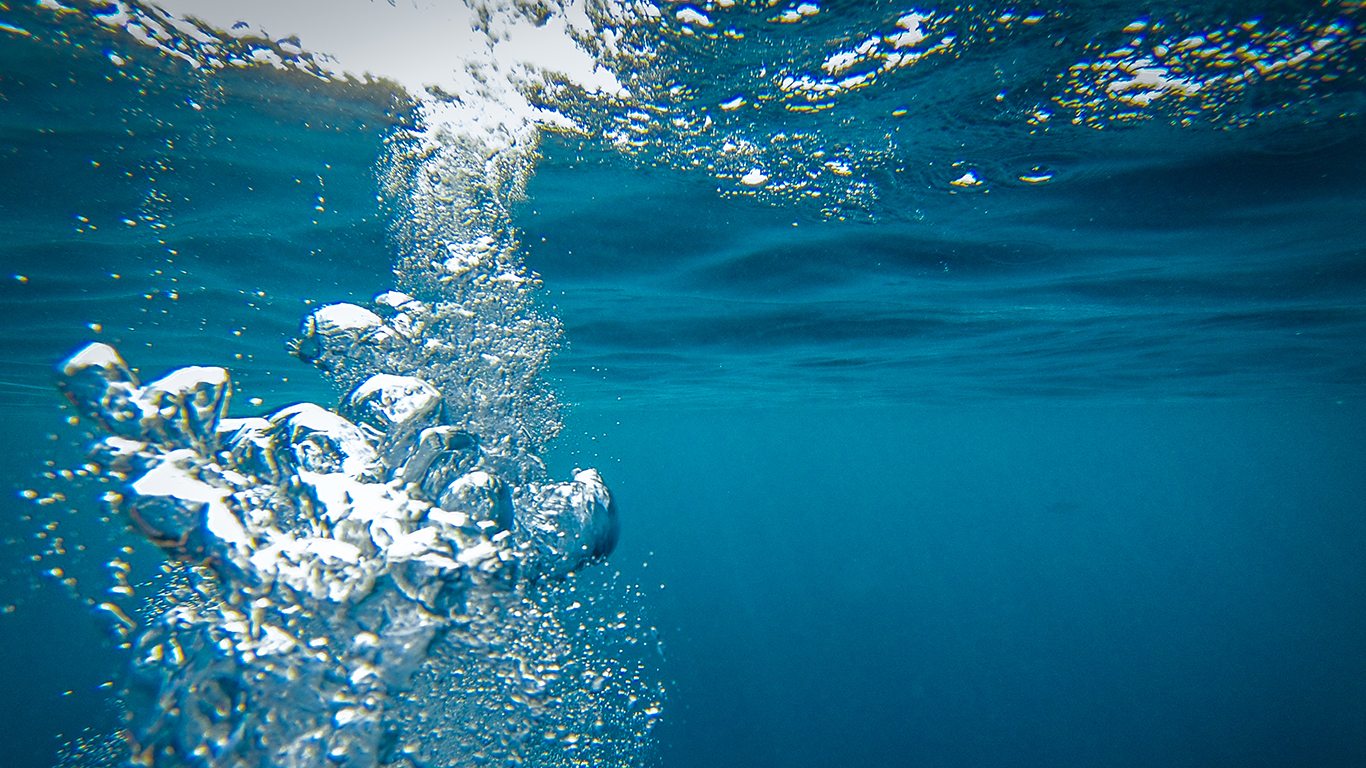 Gasping is what people instinctively do when they feel like they are getting little air or that they’re struggling to breathe. But if a person takes a deep breath under water, the person will inhale in water and begin to drown, according to the National Center for Cold Water Safety. 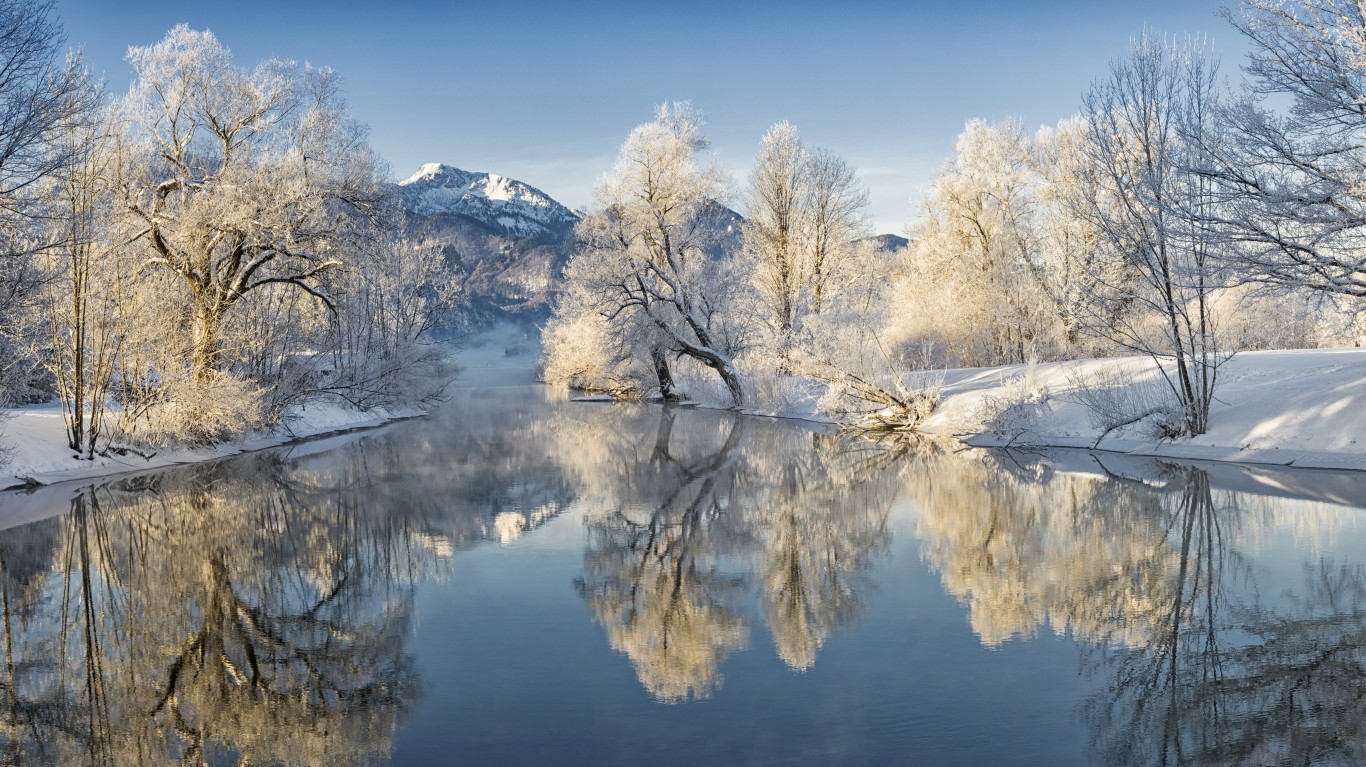 5. You can’t hold your breath for long in cold water

Some people are very good at holding their breath and can do it for a minute or even longer. But even they won’t last that long if submerged in cold water. The cold water lowers the amount of time an average person can hold his or her breath by about a third of their holding breath ability in warmer water, according to the National Center for Cold Water Safety. The lower the water temperature, the bigger the difference in time.