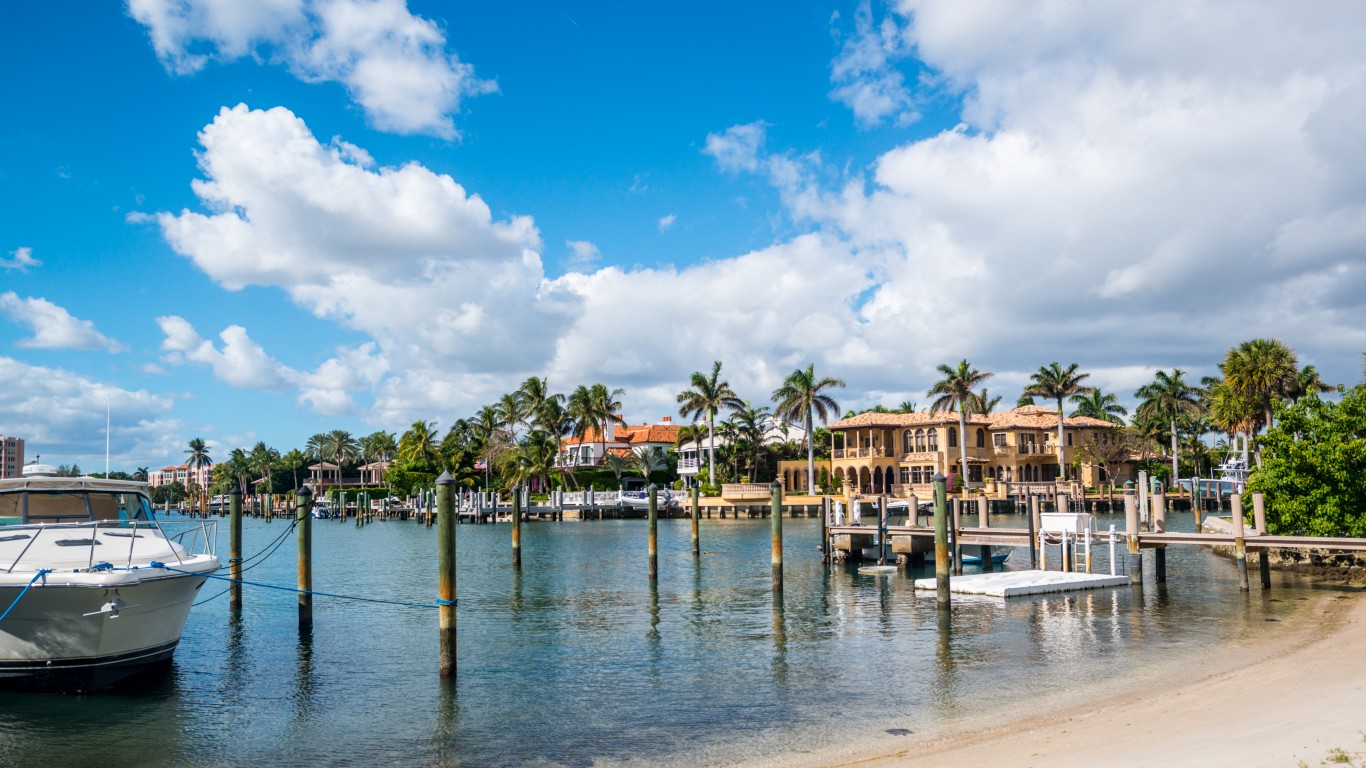 Boca Raton is one of only 50 U.S. cities with a population of at least 100,000 to report fewer than 205 violent crimes for every 100,000 people in 2018. For reference, there were 369 violent crimes for every 100,000 people nationwide the same year. The city, located along the coast of southeastern Florida, has 46 parks, a well-regarded public school system, and a healthy job market. As is often the case in cities on this list, Boca Raton is a relatively affluent city. Most area households earn at least $76,000 a year — far more than the comparable median income nationwide of $57,652. 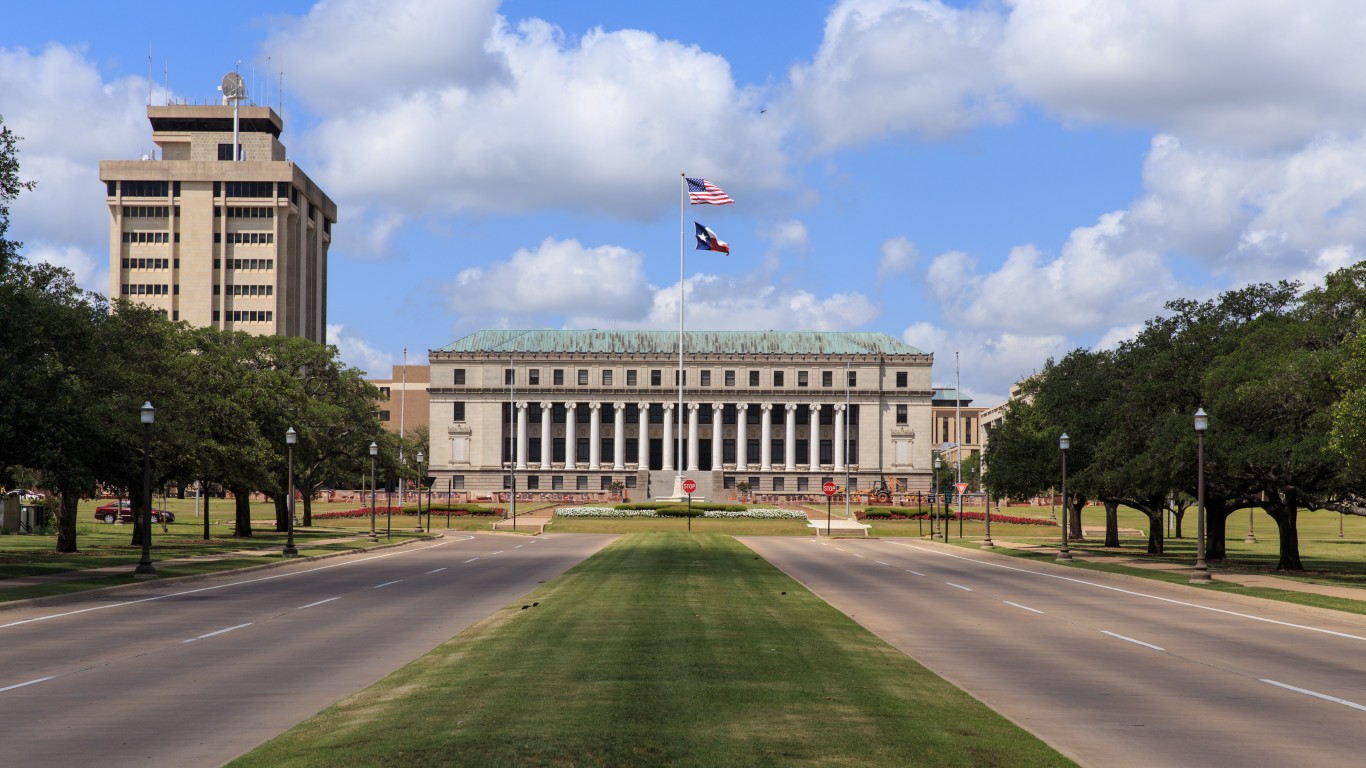 College Station is a small city that is home to the main campus of Texas A&M University. Of the four classifications of violent crime — rape, robbery, homicide, and aggravated assault — rape is the only one with a higher than typical incidence rate in College Station. There were 65 reported rapes for every 100,000 people in the city, compared to about 43 per 100,000 nationwide. 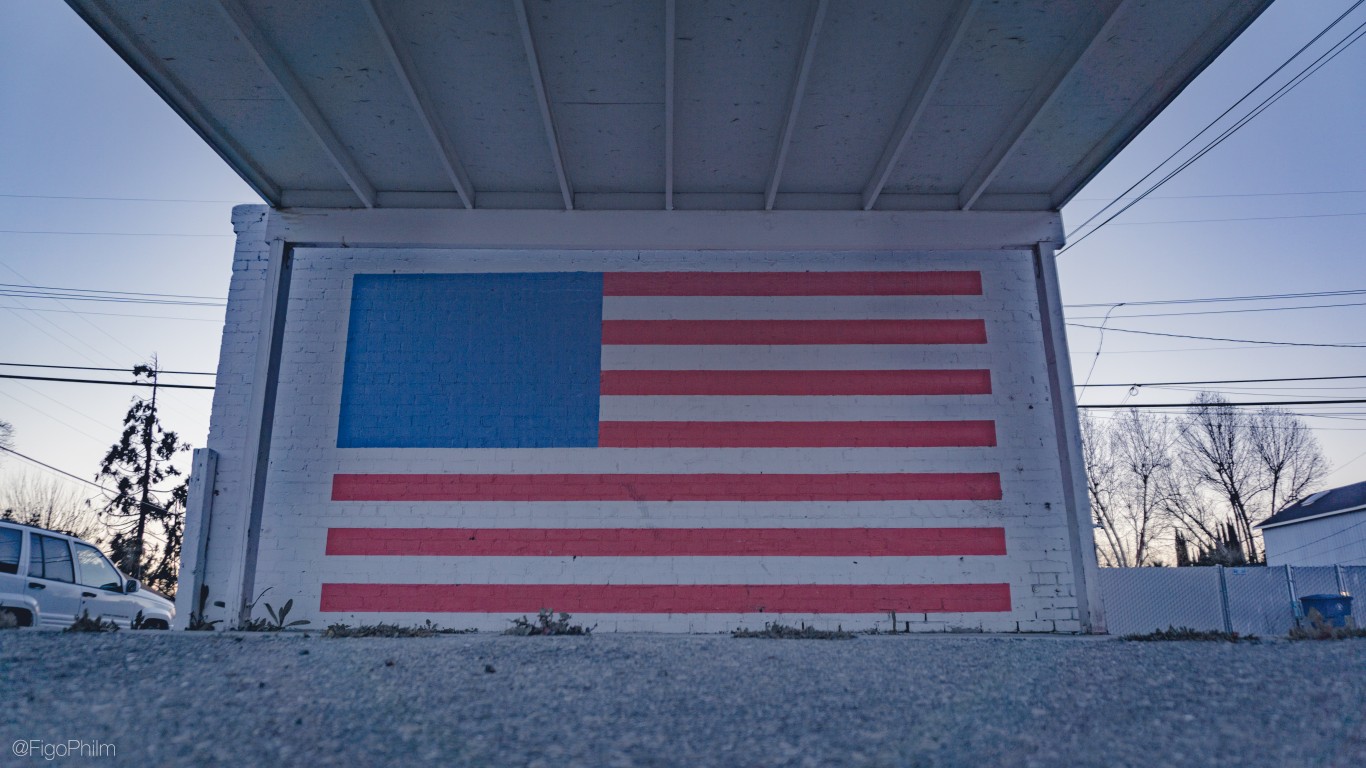 Clovis, a small city in central California, is one of only 48 cities with fewer than 200 violent crimes reported for every 100,000 people. The city’s rape rate of 41 incidents per 100,000 people is in line with the national rate, while robbereries and aggravated assaults are less than half as common than they are nationwide. Similarly, the city’s murder rate is less than one-fifth the national murder rate of 5 per 100,000.

More often than not, safe cities are relatively affluent. In Clovis, the typical household earns $68,682 a year, about $11,000 more than the typical American household. 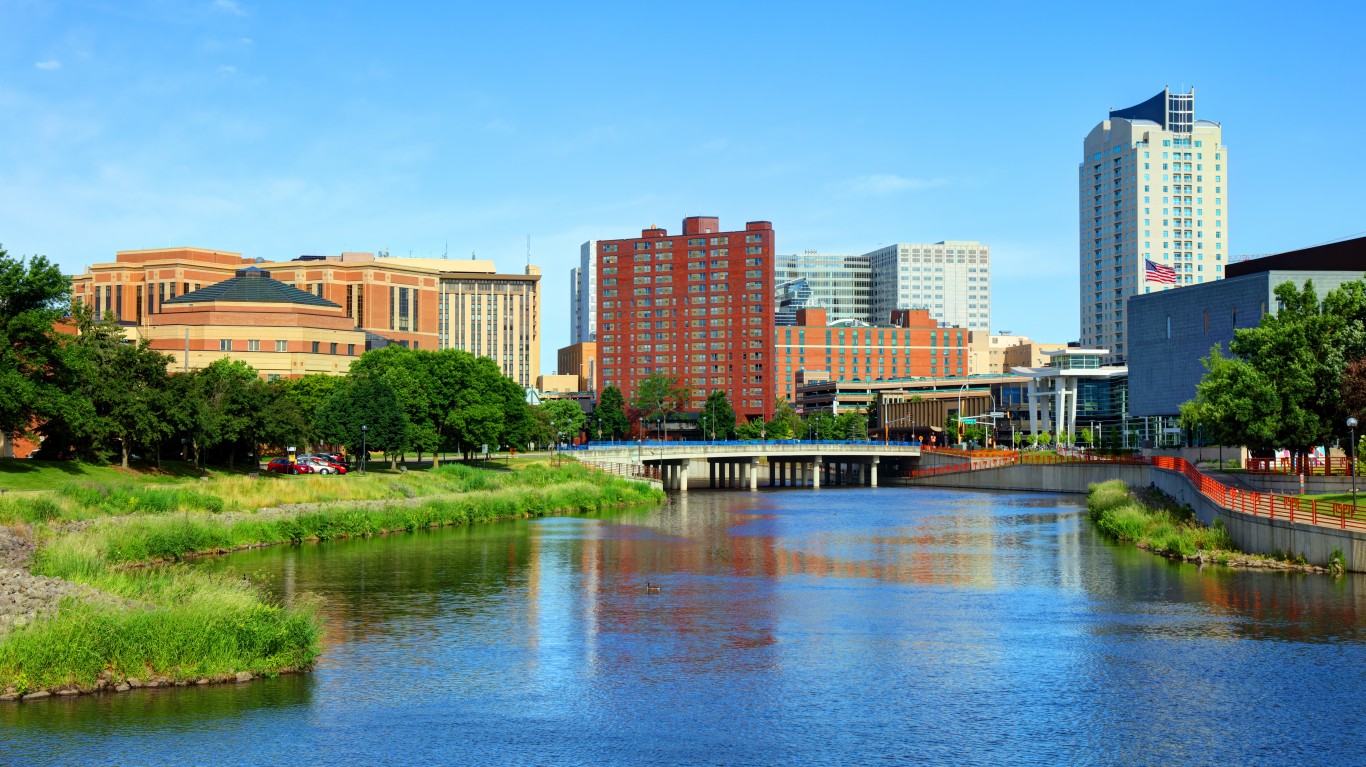 Crime rates tend to be lower in cities with better economic opportunities, and in Rochester, there are jobs available for nearly everyone who wants one. The city’s annual unemployment rate is just 2.2%, well below the 3.9% national unemployment rate. 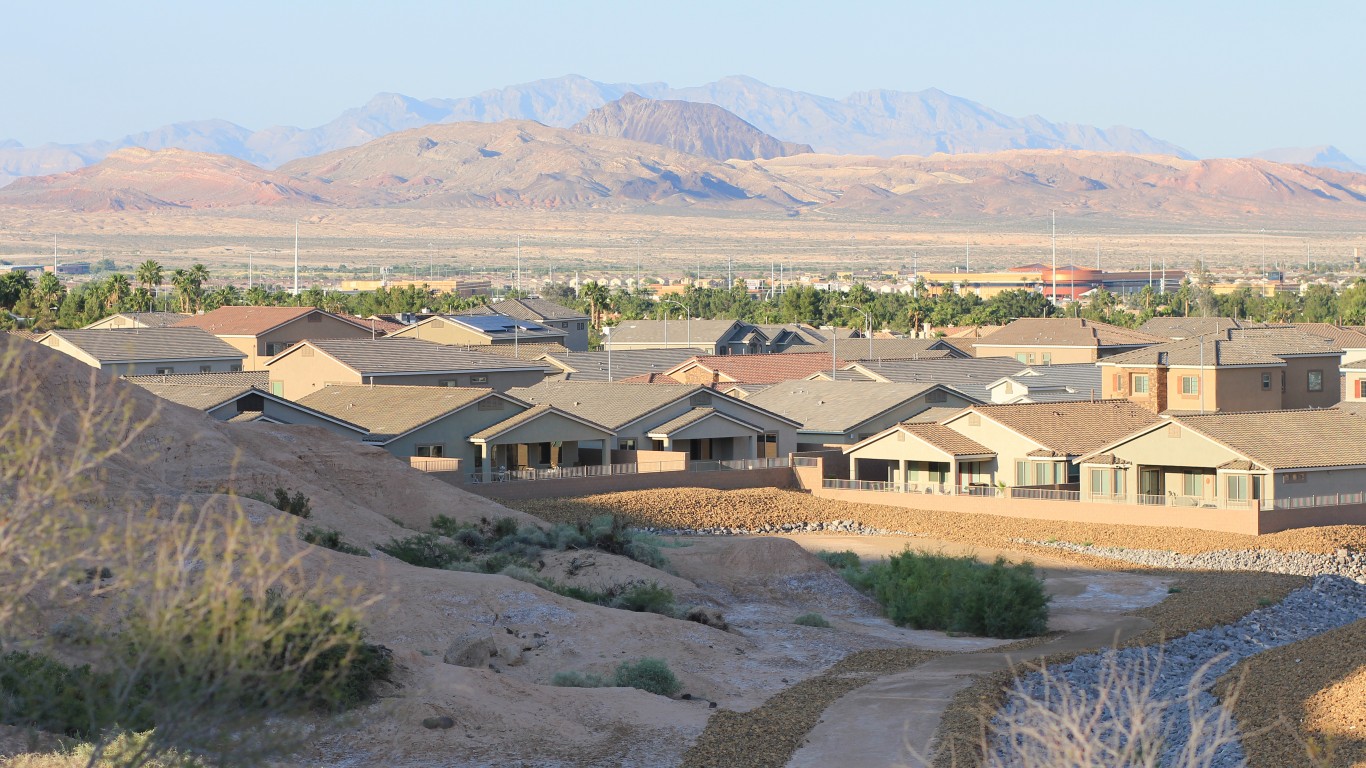 Cities with low rates of violent crime tend to have better economic opportunities and smaller shares of the population that are struggling financially. Henderson is the only city reviewed in Nevada where fewer than one in every 10 residents live below the poverty line.