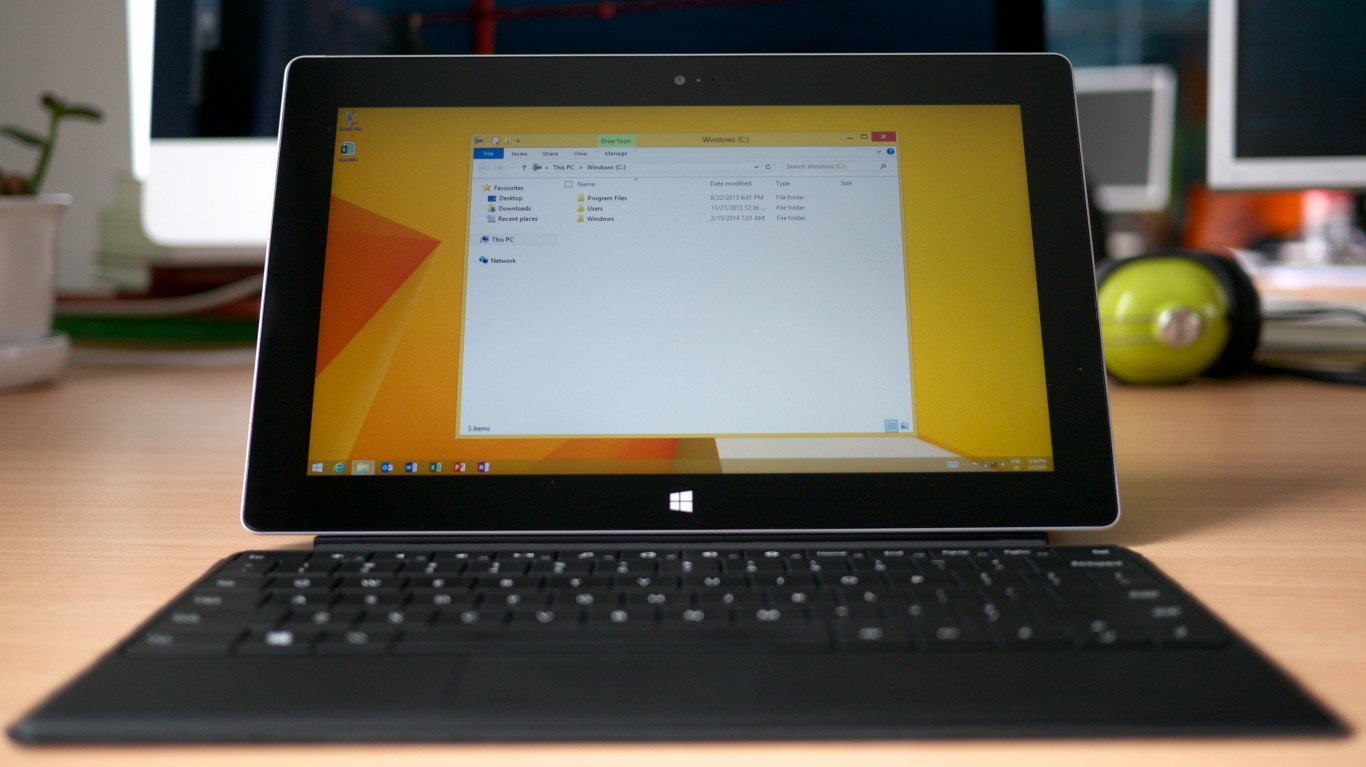 The Surface laptop was Microsoft’s first attempt at bringing a laptop to market and it was a success. The machine featured an Intel Core i5 or i7 processor, had a long battery life, and a large-enough 13.5-inch display. Microsoft’s strategy when it released the Surface laptop was to use it to showpiece its Windows 10 S operating system, a newer version of its famed Windows platform, that can only run programs from the company’s app store. 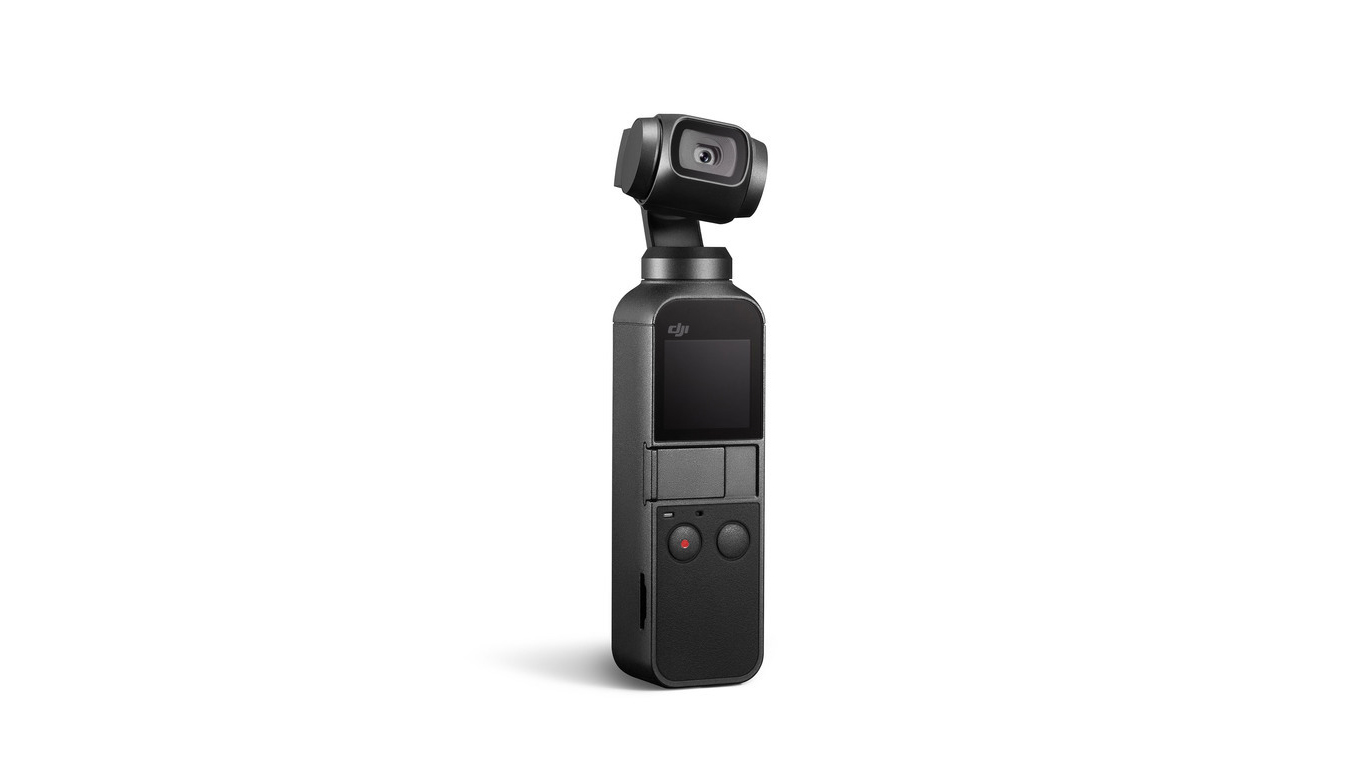 Dronemaker Osmo debuted its pocket handheld camera in 2018. Some technology writers balked at its $349 price tag but were won over once they started using it. Time-lapse, FaceTrack, and 10 Story Mode features helped create distinctive videos. Another key selling point is its three-axis gimbal that stabilizes the shot and makes footage smooth and appear professional.

ALSO READ: Next Generation Technology That Could Soon Be in Every Car 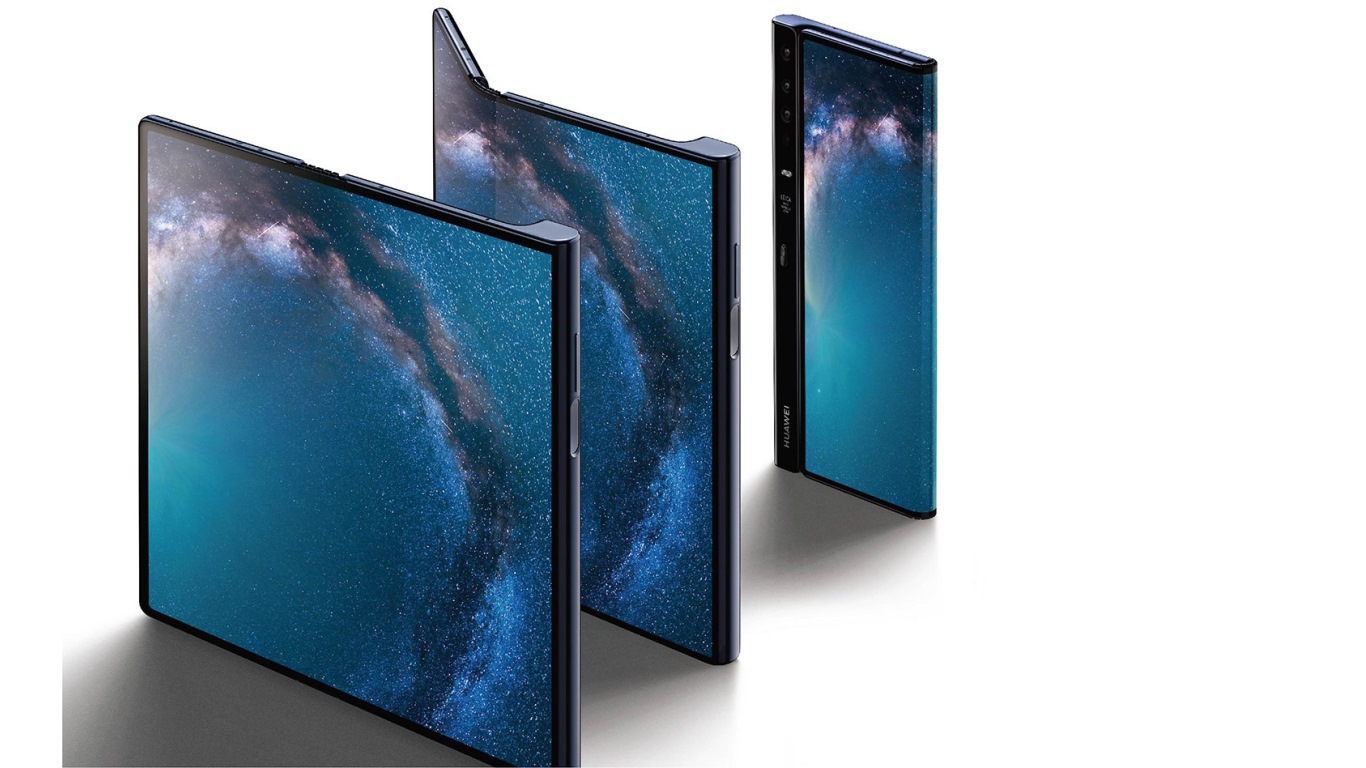 Huawei’s Mate X folding screen phone wowed attendees at the Mobile World Congress in Barcelona earlier this year with its 8-inch, plastic organic light-emitting diode (OLED) display that folded outward, not inward. The Mate X provides a tablet-sized screen when extended. The device will set you back a bit — its price tag is about $2,600.