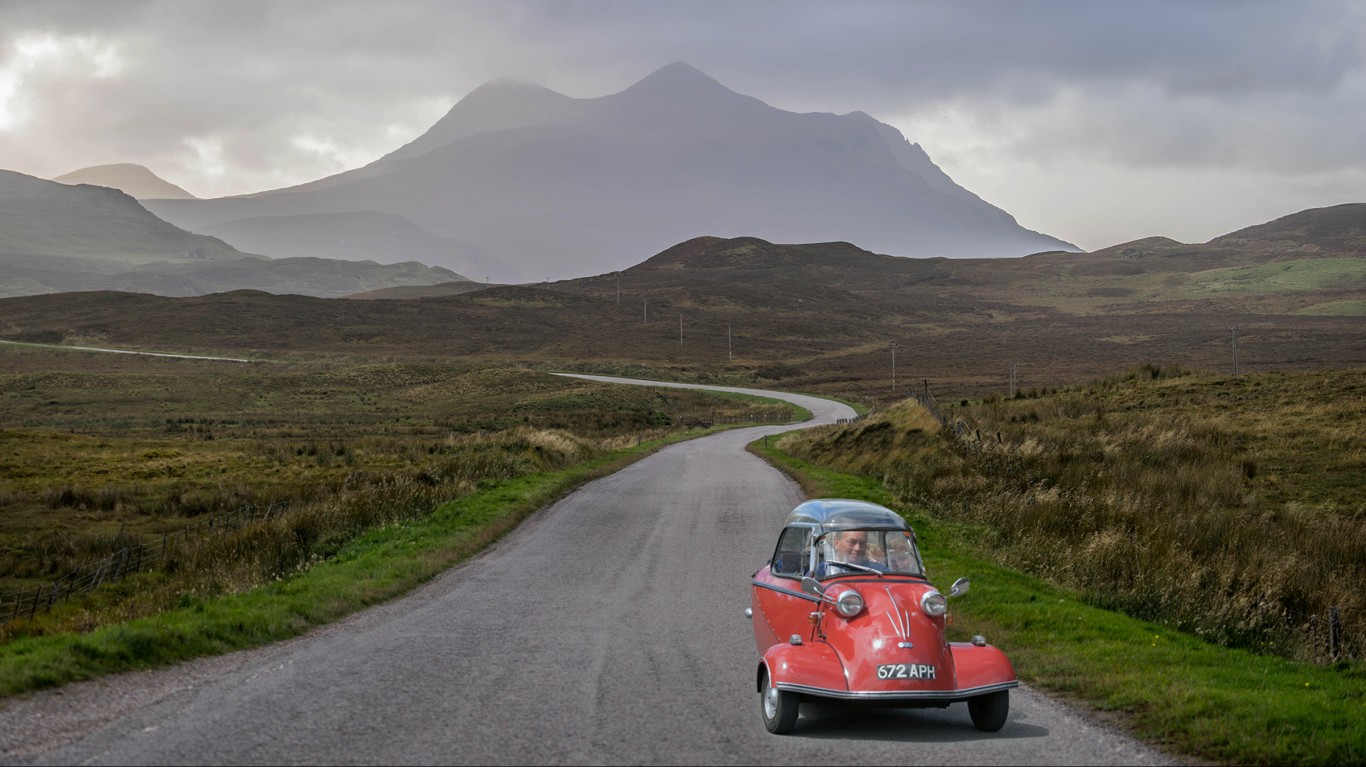 The Messerschmitt company, famous for building fearsome fighter planes in World War II, developed the KR200, or Kabinenroller, and produced 12,000 of the bubble cars in its first year. This eccentric-looking vehicle that slightly suggested a Volkswagen had three wheels and weighed just 500 pounds. The single-door car with a bubble enclosure could only seat one person comfortably. All the controls of the car were by push button and not by turning. 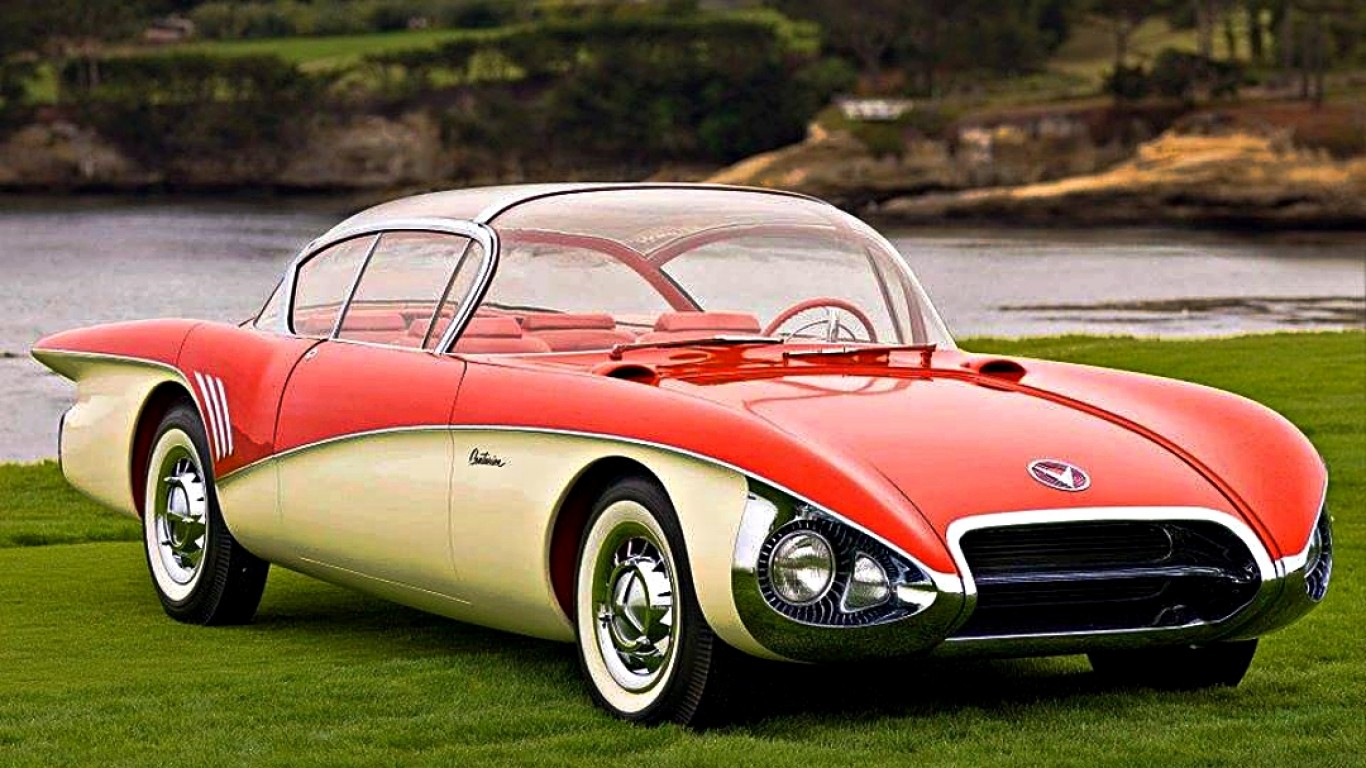 Like something out of the old sitcom “Happy Days,” few cars say the 1950s more than the Centurion. The bubble top, again influenced by the aircraft industry, overlaid a fiberglass body that included leather seats. And what 1950s car would be complete without tail fins. Only one of the vehicles still exists, at a museum in Michigan. 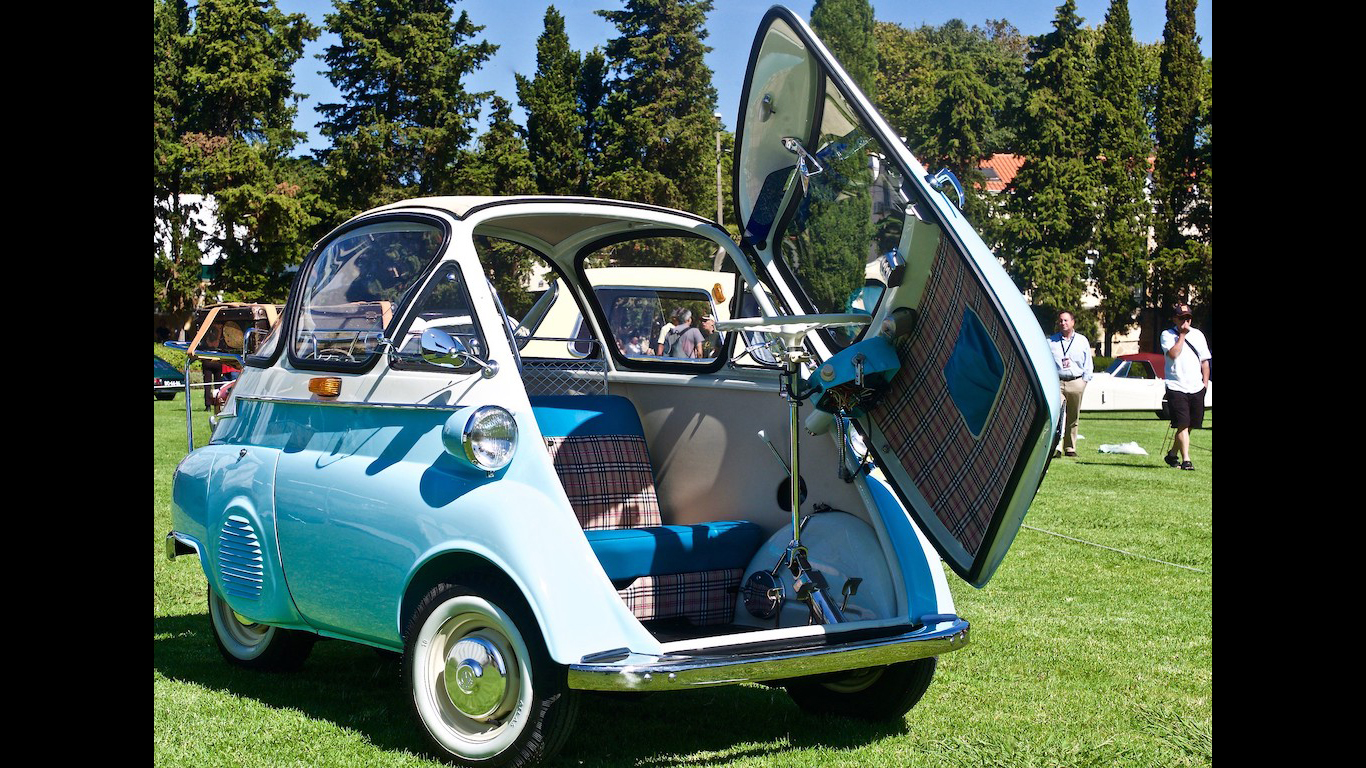 The Isetta from BMW was another “bubble car” from the 1950s. When the three-wheeled vehicle first debuted, it was powered by a small 9.5 horsepower engine. The manufacturers later added a fourth wheel in back to keep it from tipping over. Getting into the car was a challenge. There were no side doors, so passengers entered by opening the door at the front of the vehicle. Once inside, passengers sat on a bench. The car got very good gas mileage and travelers could put larger luggage on an outside rack for longer trips. 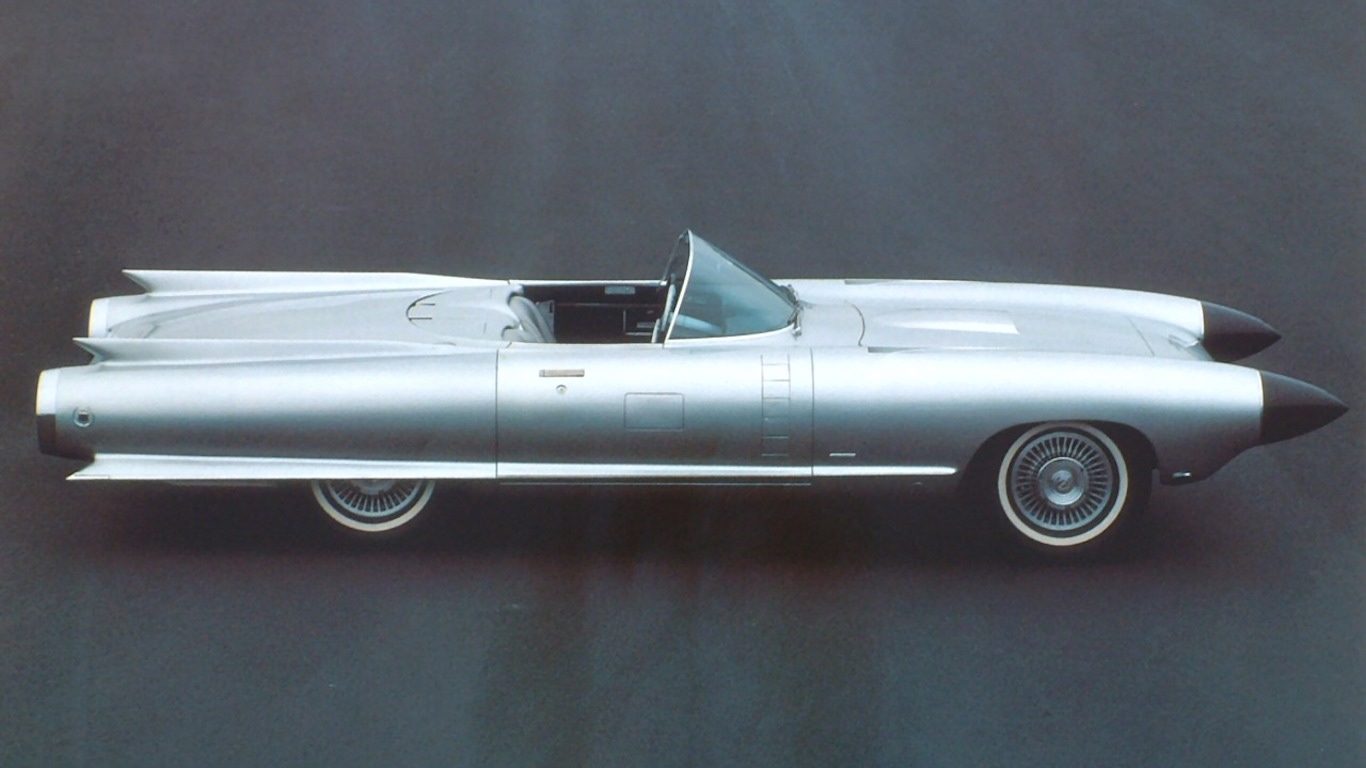 The Cyclone, a concept car made by Cadillac, certainly looked the part when it debuted in the late 1950s. The rocket-inspired vehicle, with two black cones where the headlights are usually located, was designed by concept-car guru Harley Earl and looked like something Flash Gordon would drive. It had a bubble canopy that was made of Plexiglas. The car also had a radar system warning the driver of objects ahead. The doors slid to the slide like today’s minivan doors. 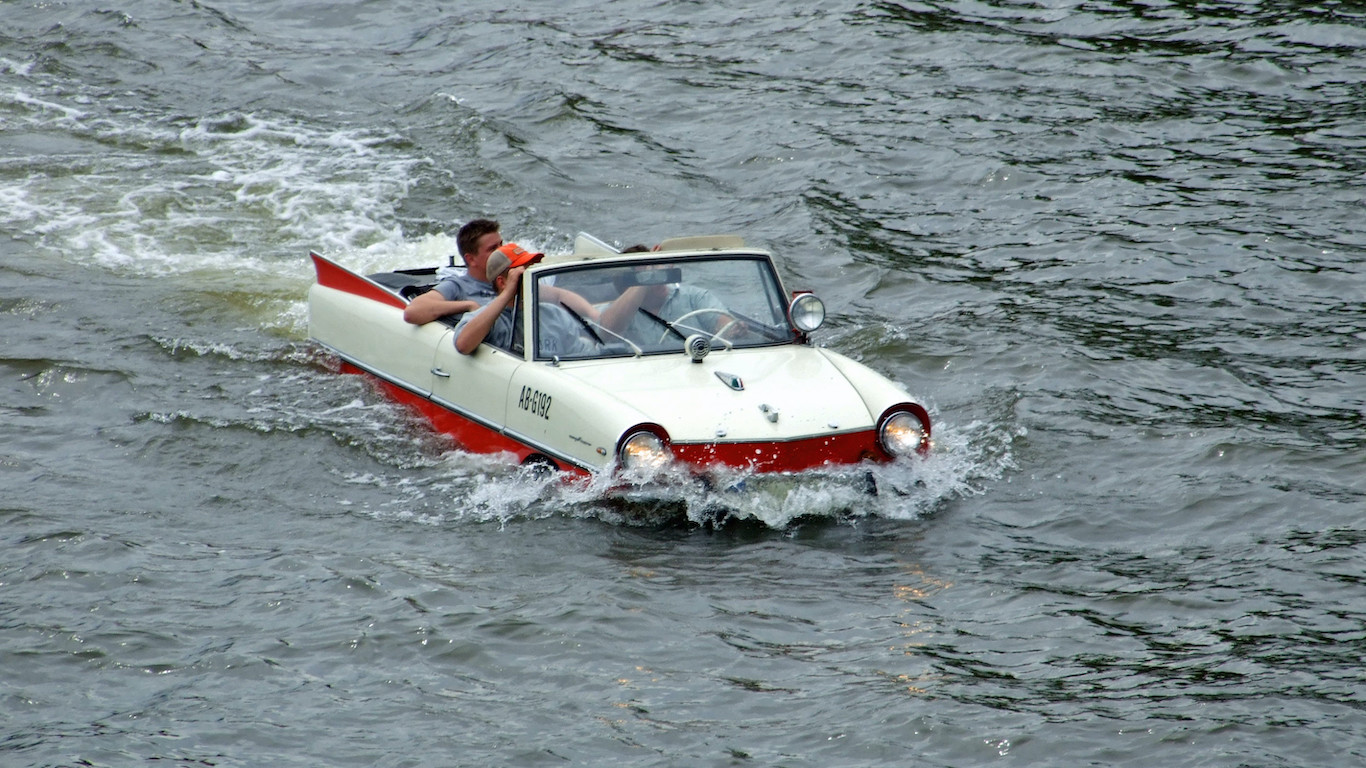 Aficionados of James Bond films will recall the Lotus Esprit that converted into a submarine in the 1977 movie “The Spy Who Loved Me.” Not as stylish or luxurious was the Amphicar, a creation of German engineer Hans Tippel, who had been working on the concept since the early 1930s. Once the car transitioned to water, it had two propellers that could reach up to seven knots. Its front tires acted as rudders. It had a high price tag, nevertheless, about 4,000 of them were sold, and among the owners was President Lyndon Johnson.