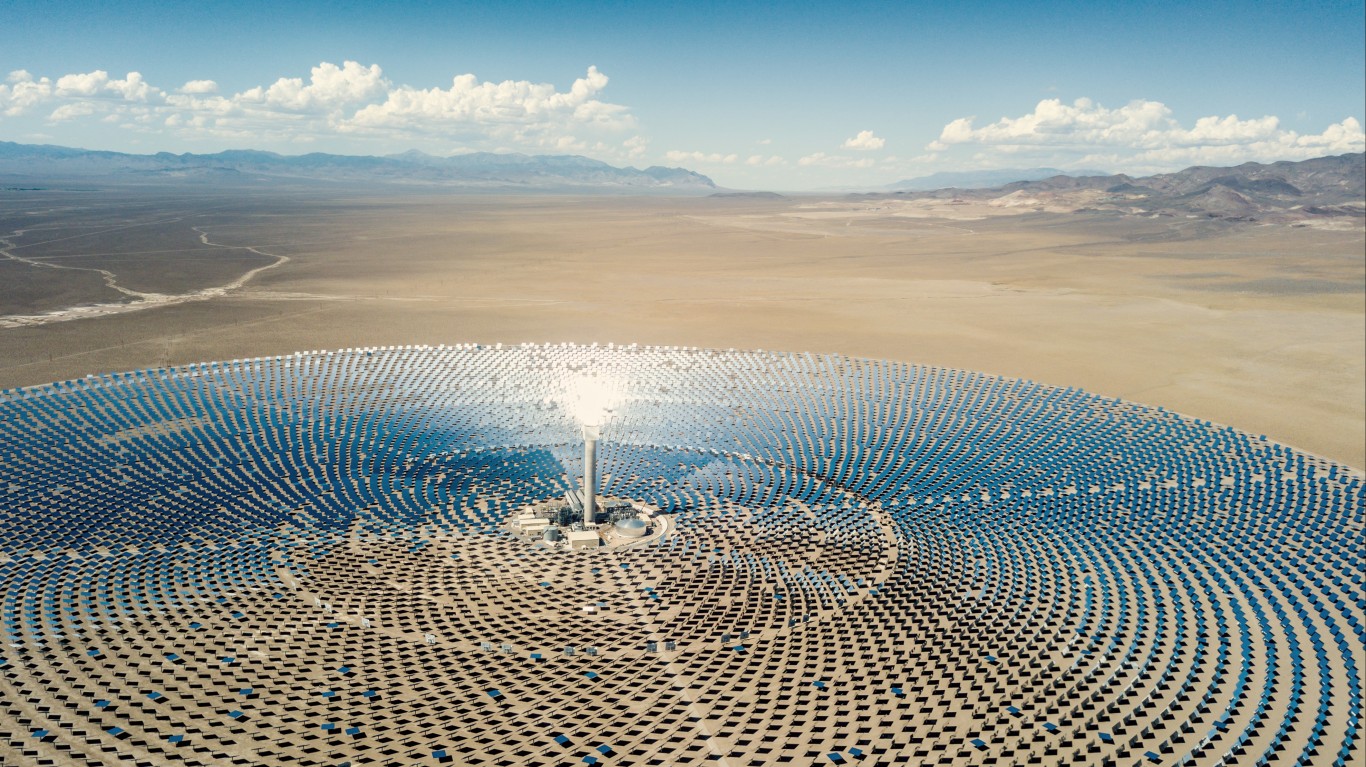 Nevada’s business climate ranks towards the middle of all states. While certain conditions, like a far higher than average violent crime rate, can discourage new businesses from coming to an area and reduce overall quality of life, Nevada excels in other areas. For example, between 2017 and 2018, the state’s economy expanded by 4.2%, faster than all but two other states. 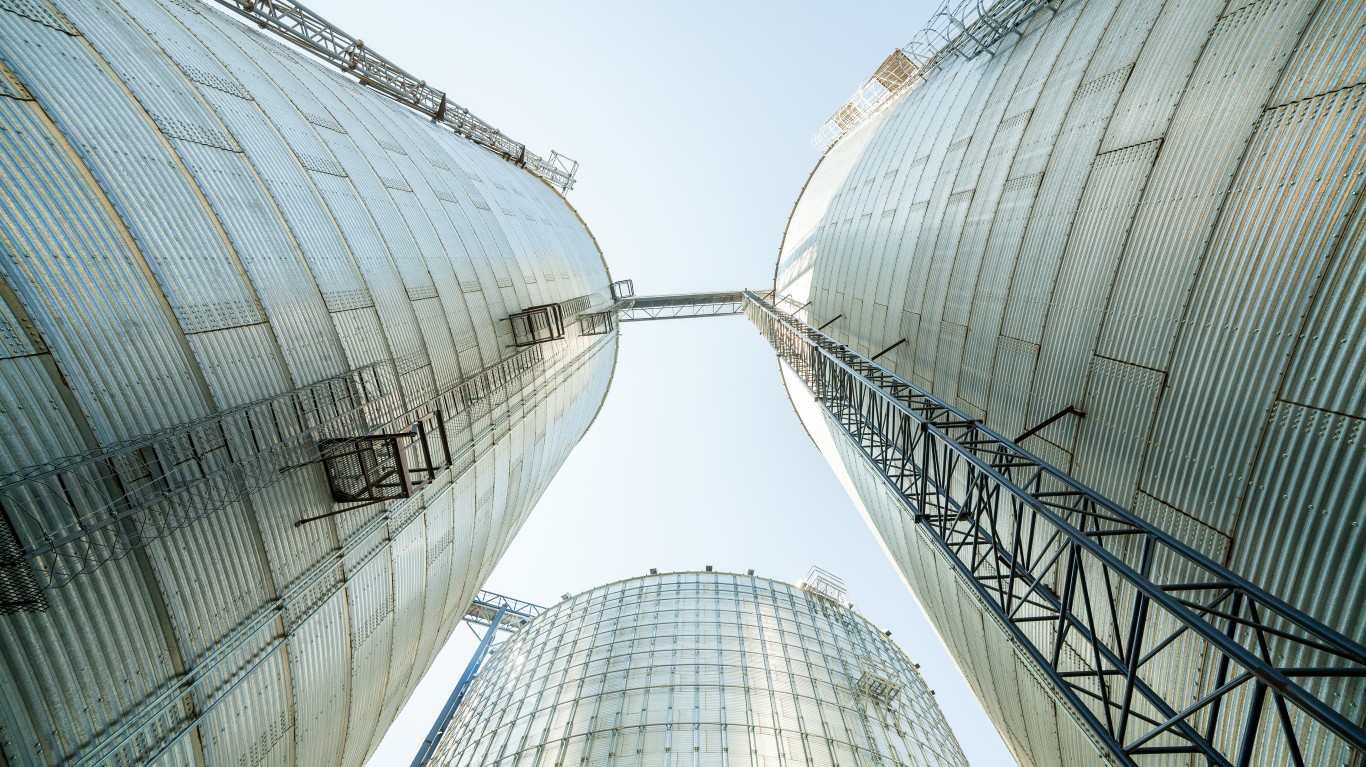 Economic growth has been relatively slow in Nebraska in recent years. Between 2013 and 2018, the state’s economy grew by just 8.7%, slower than the comparable 13.0% national growth rate. 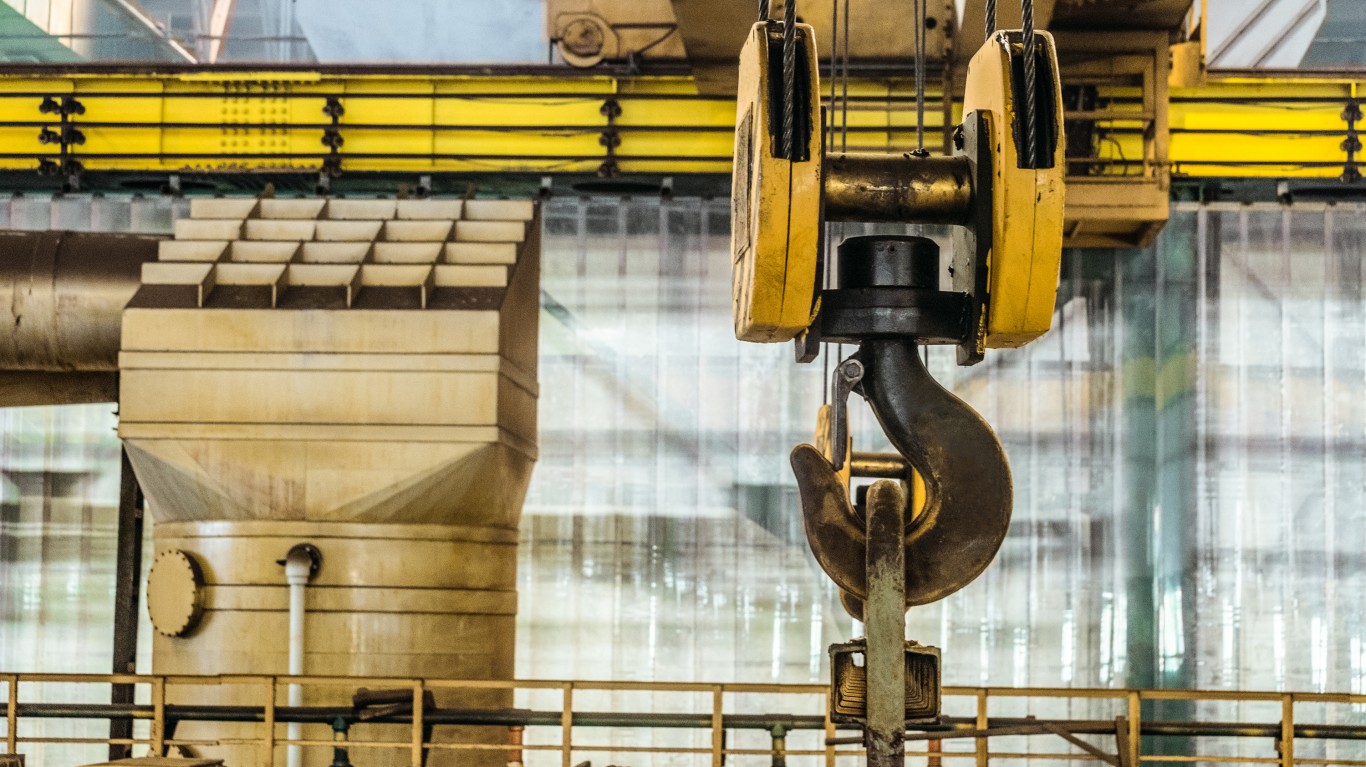 Economic growth has not been particularly strong in Michigan. Between 2017 and 2018, the state’s GDP expanded by just 2.5%, slightly slower than the comparable 2.9% national economic growth over the same period.

While weak economic growth is not ideal, employers in the state benefit from factors like the state tax code. According to the Tax Foundation, Michigan’s tax structure is better for business than that of the majority of other states. 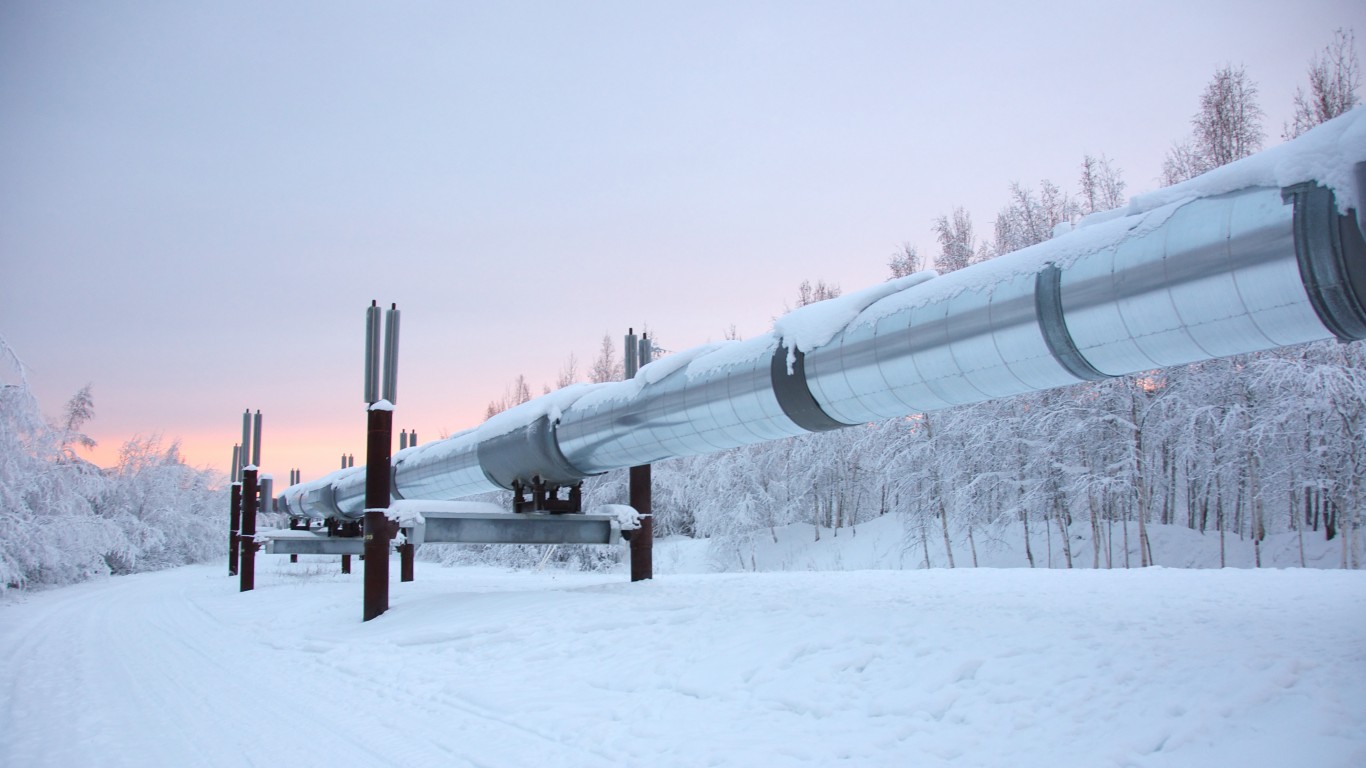 According to the Tax Foundation, Alaska has a more favorable business tax climate than all but two other states. While businesses in Alaska may get a break on their tax bill, many other expenses are higher than average in the state. For example, the average retail price of electricity in the state is about 19 cents per kilowatt-hour, nearly double the average national price. 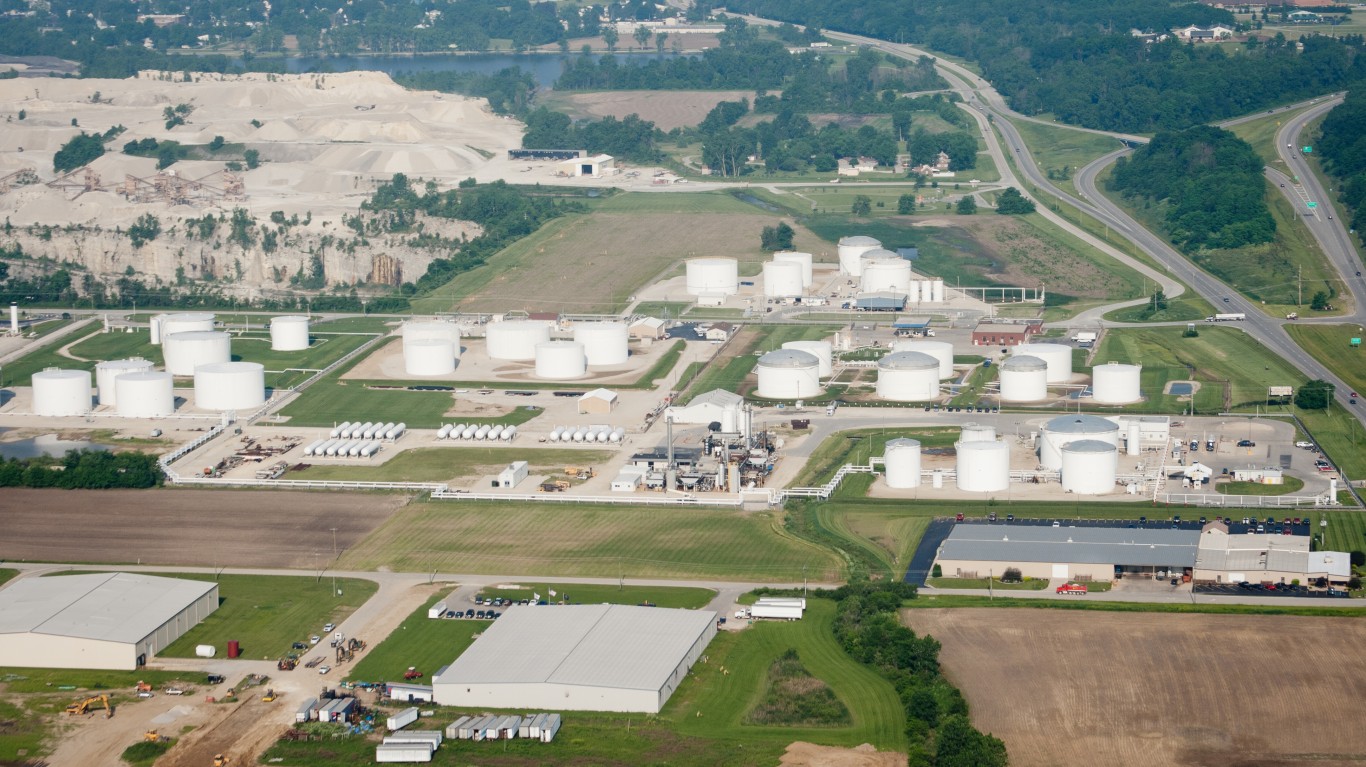 Employers in Indiana benefit from a low cost of living. Goods and services in the state are about 10% less expensive than average. Some other conditions in the state are not as favorable for certain kinds of businesses, however. For example, finding qualified workers may not be as easy as in many other states, as just 27.1% of adults in the state have a bachelor’s degree or higher, a smaller share than the 32.6% share of adults nationwide.