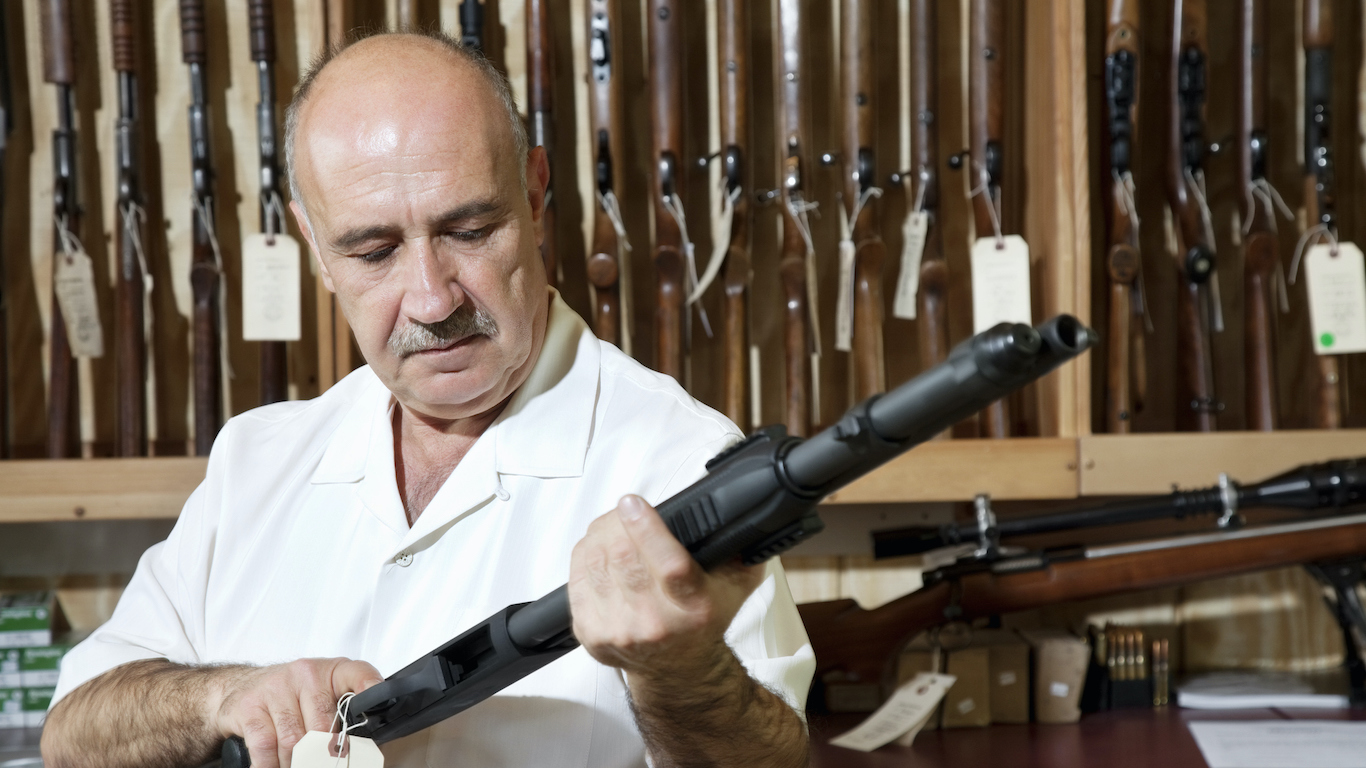 Last year, an estimated 30% of American adults — or nearly 98.9 million people — owned a gun. As the coronavirus spread across the United States, gun and ammunition sales surged. Sales were driven largely by fears of social breakdown in the wake of the virus. By some estimates, Americans bought 2.4 million firearms in March 2020 alone, an 80% increase from the previous year. 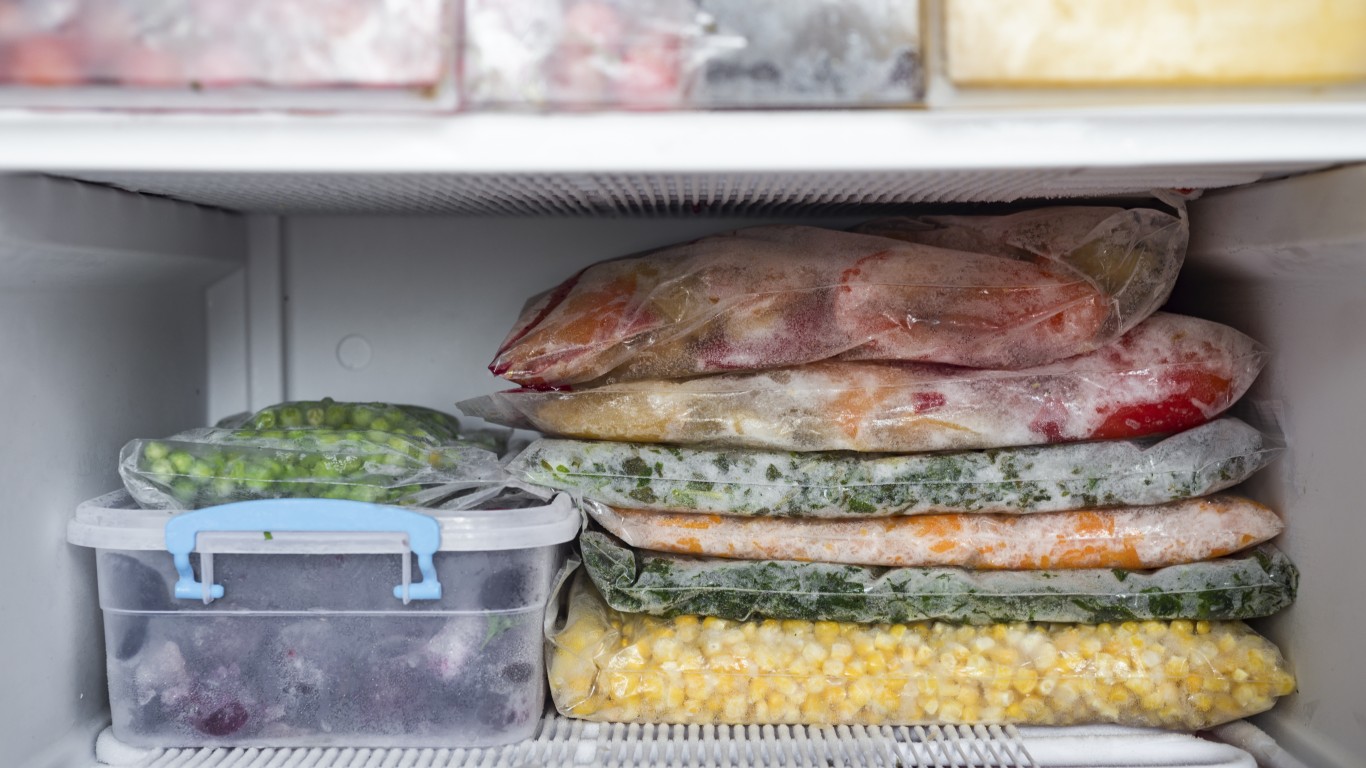 As Americans are trying to reduce social interaction and going to public spaces, it has become prudent to reduce the frequency of trips to the grocery store — and freezers are a great way to lengthen the shelf life of perishable products like bread, meat, and vegetables. Big box retailers like Best Buy, Home Depot, and Lowe’s have noted the spike in demand for freezers, with some local operations reporting sales surges as high as 500%.

Annualizing this increase and applying it to the 2 million freezers sold in the United States in 2019 would mean freezer sales would exceed 12 million in 2020 — or about one for every 10 households. Last year, freezer sales totaled about one for every 60 households. According to a Consumer Reports survey of major retailers, freezers could be out of stock until late as August. 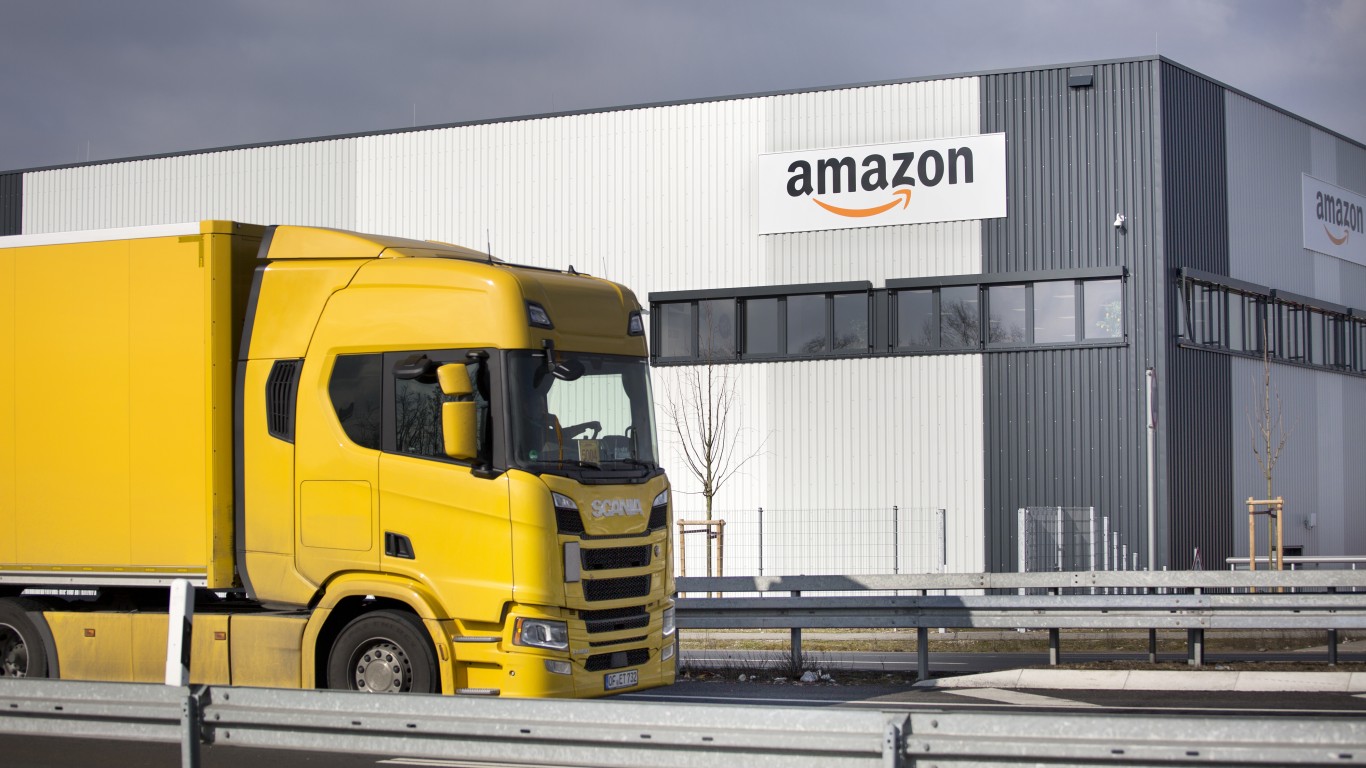 Amazon reported $170 billion in sales in North America in 2019, which, assuming a $30 average item cost, amounts to 57 packages sold per year for each of the 100 million Amazon Prime customers in the U.S.

According to some analyst projections, Amazon sales are expected to spike 23% in the first quarter of 2020 as Americans are more leery of venturing out of their home to shop. That comes to roughly 13 new packages sold per prime customer per year. 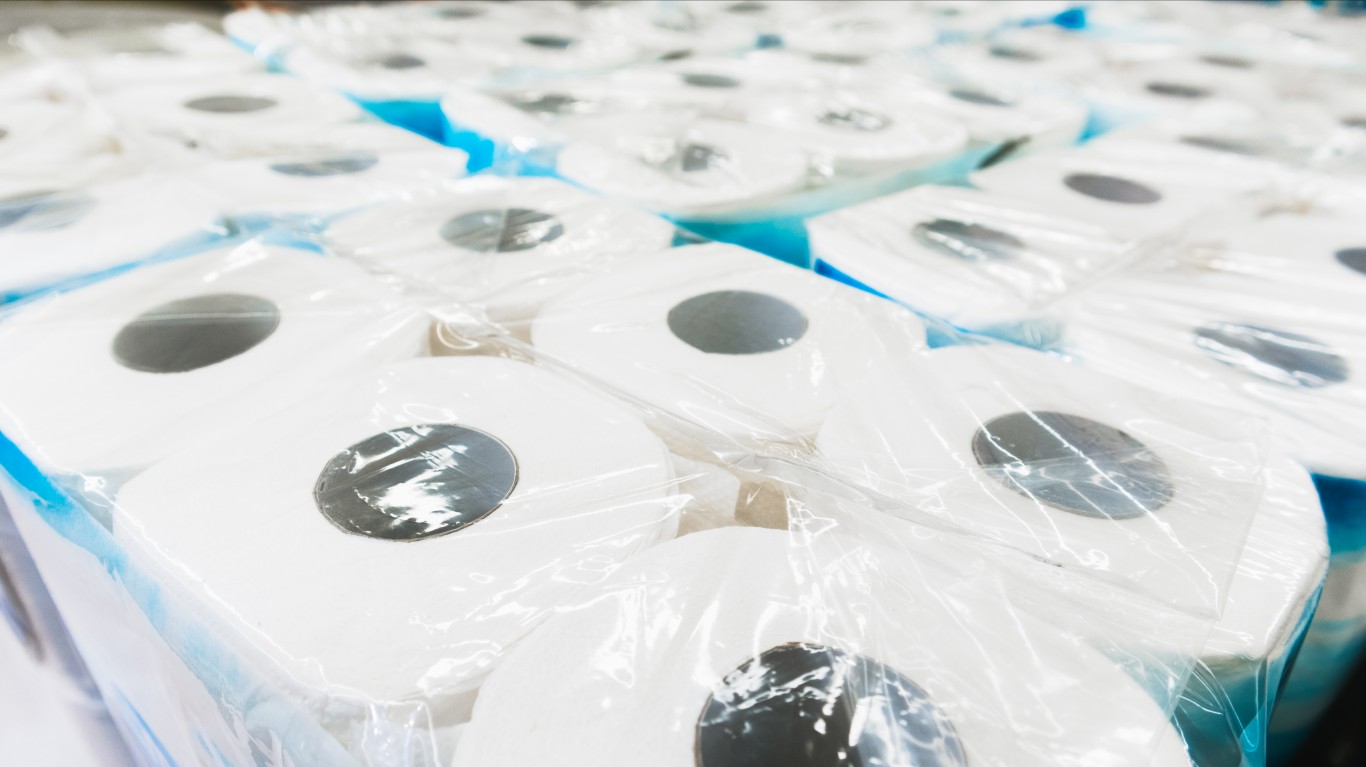 Toilet paper sales received more press coverage than sales of perhaps every other consumer product ahead of COVID-19-related shelter-in-place orders. Americans bought a staggering $1.4 billion worth of toilet paper in the first three weeks of March. In the last week of March, toilet paper sales were up 123% from the previous year.